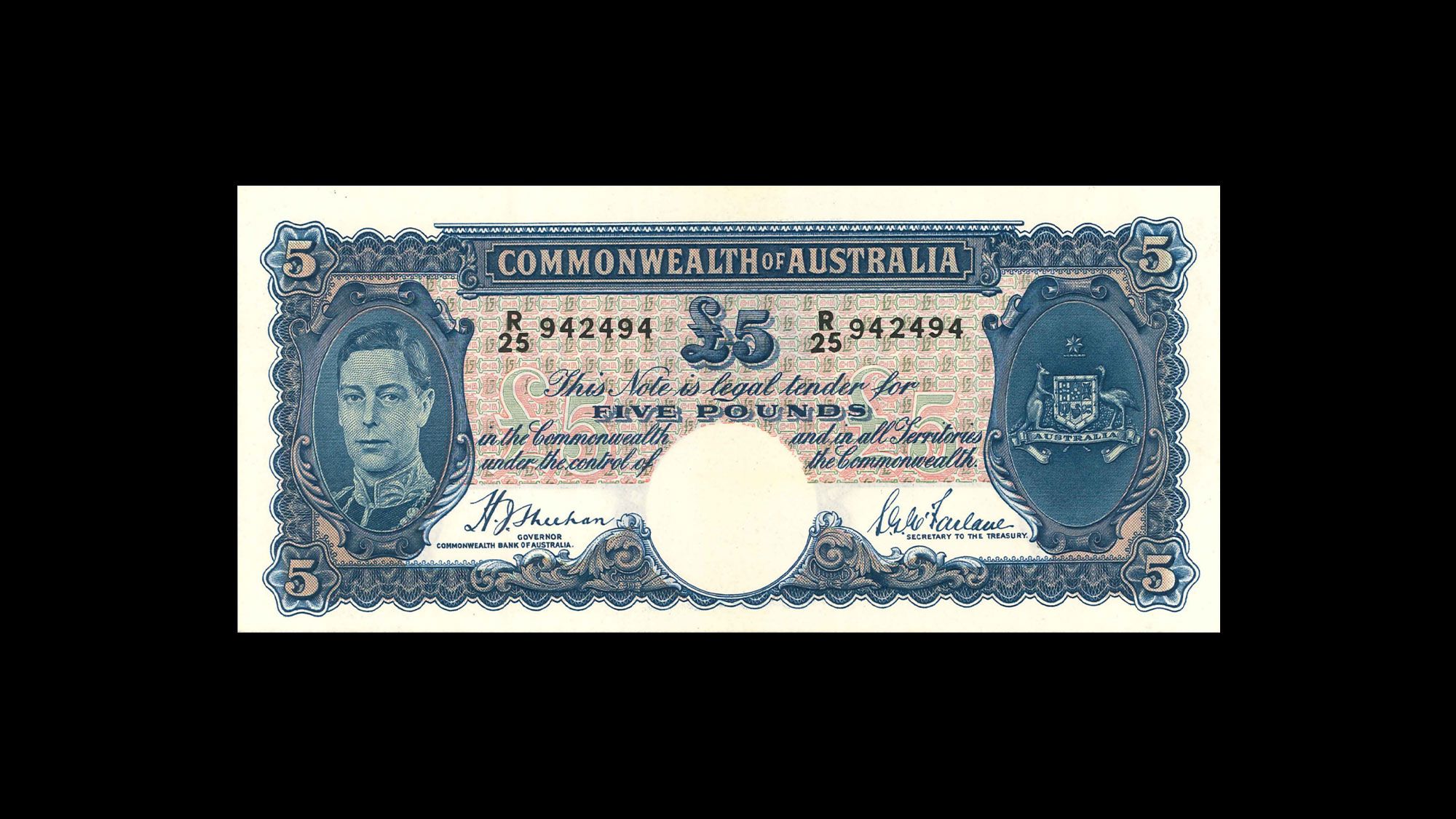 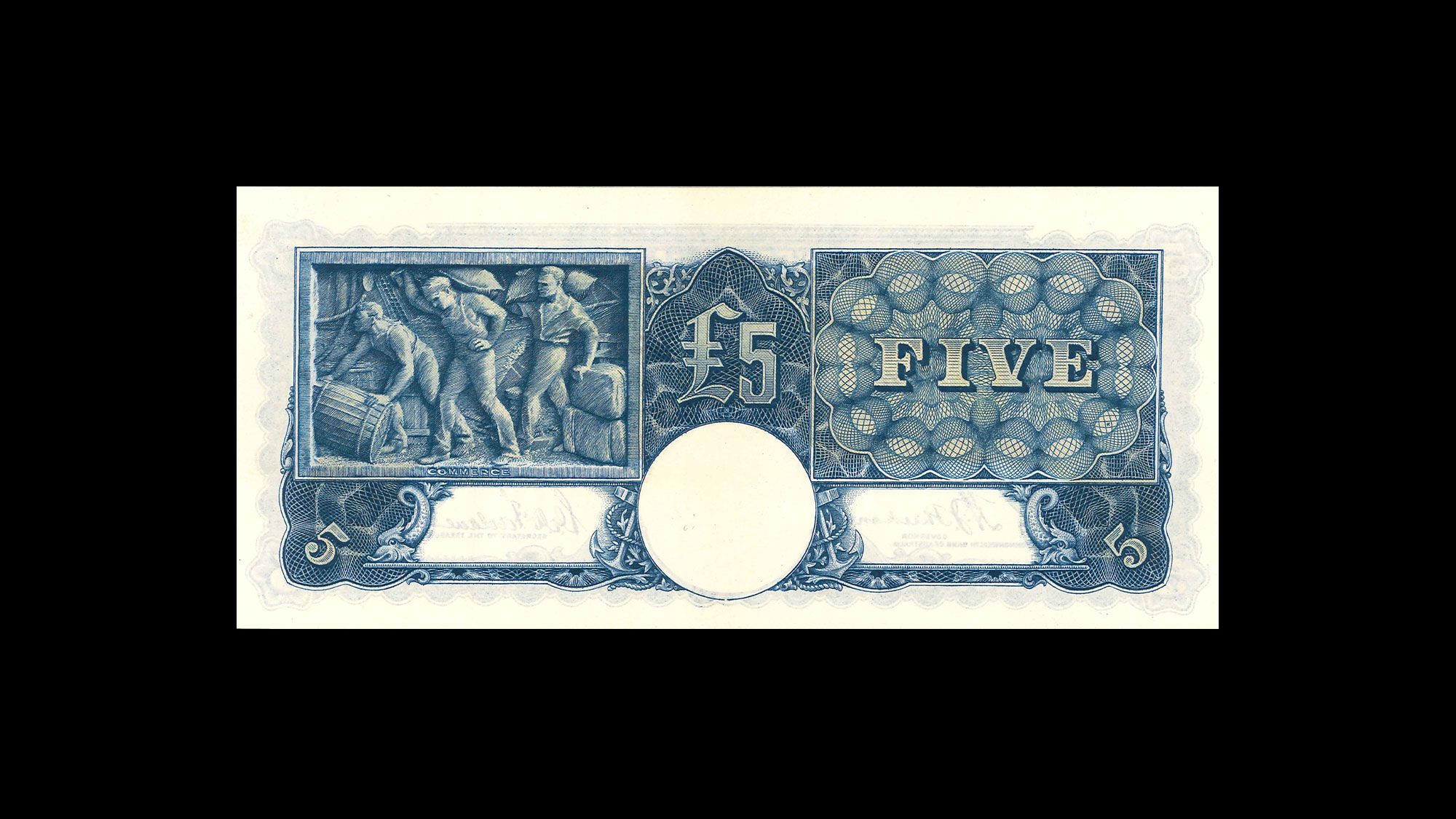 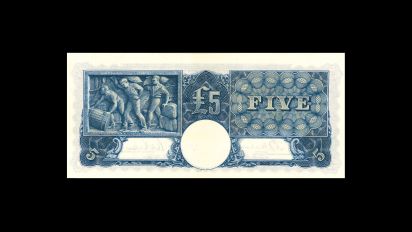 The reign of George VI began in 1936, following the death of George V.

Australia issued its first Five Pounds depicting the portrait of the new monarch, George VI, in 1939.

And to ensure that it is well preserved into the future, the note will be housed in a premium archival-quality album.