The Sterling Silver 1919 Square Penny, Type 4A and unique as such 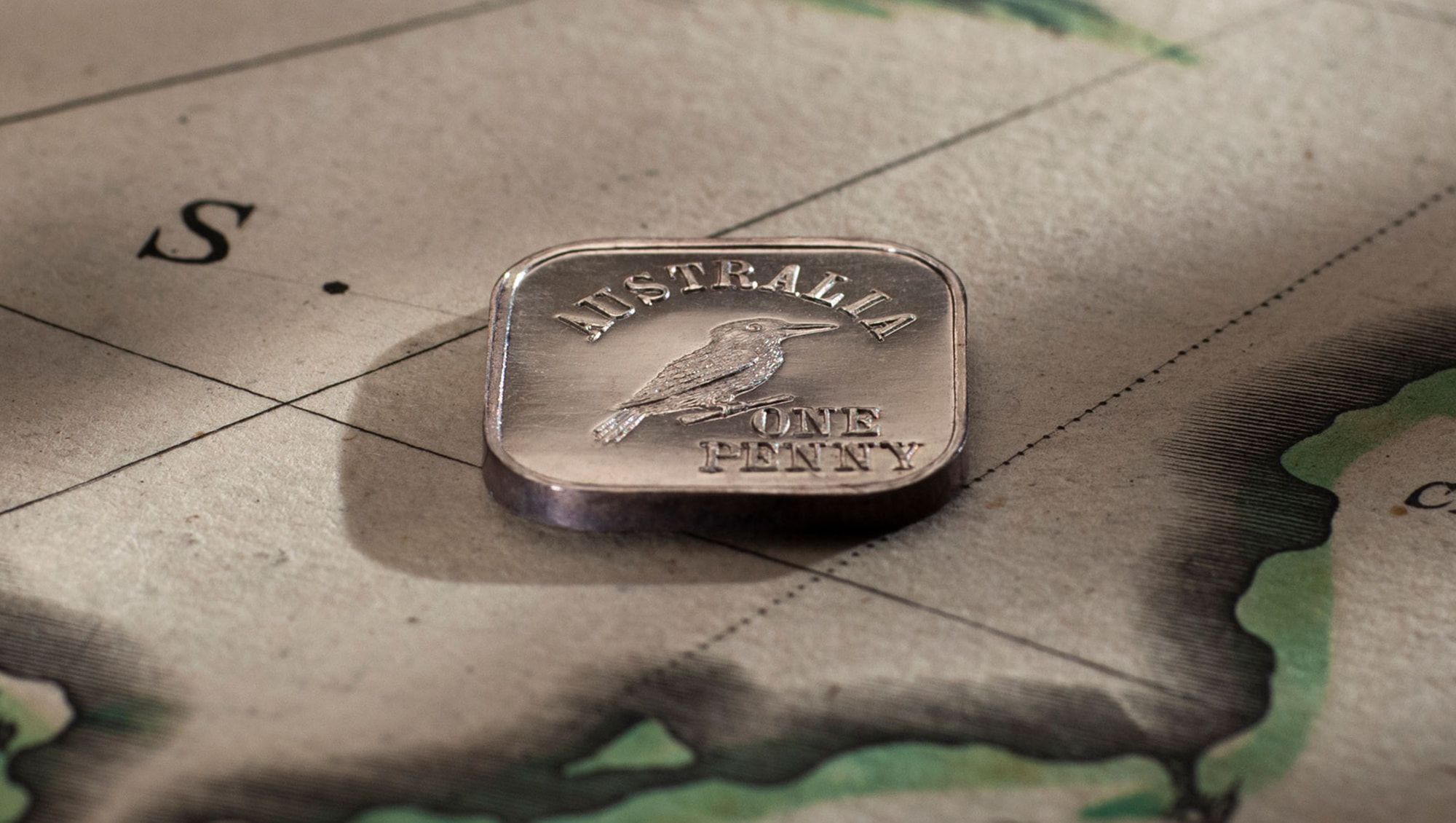 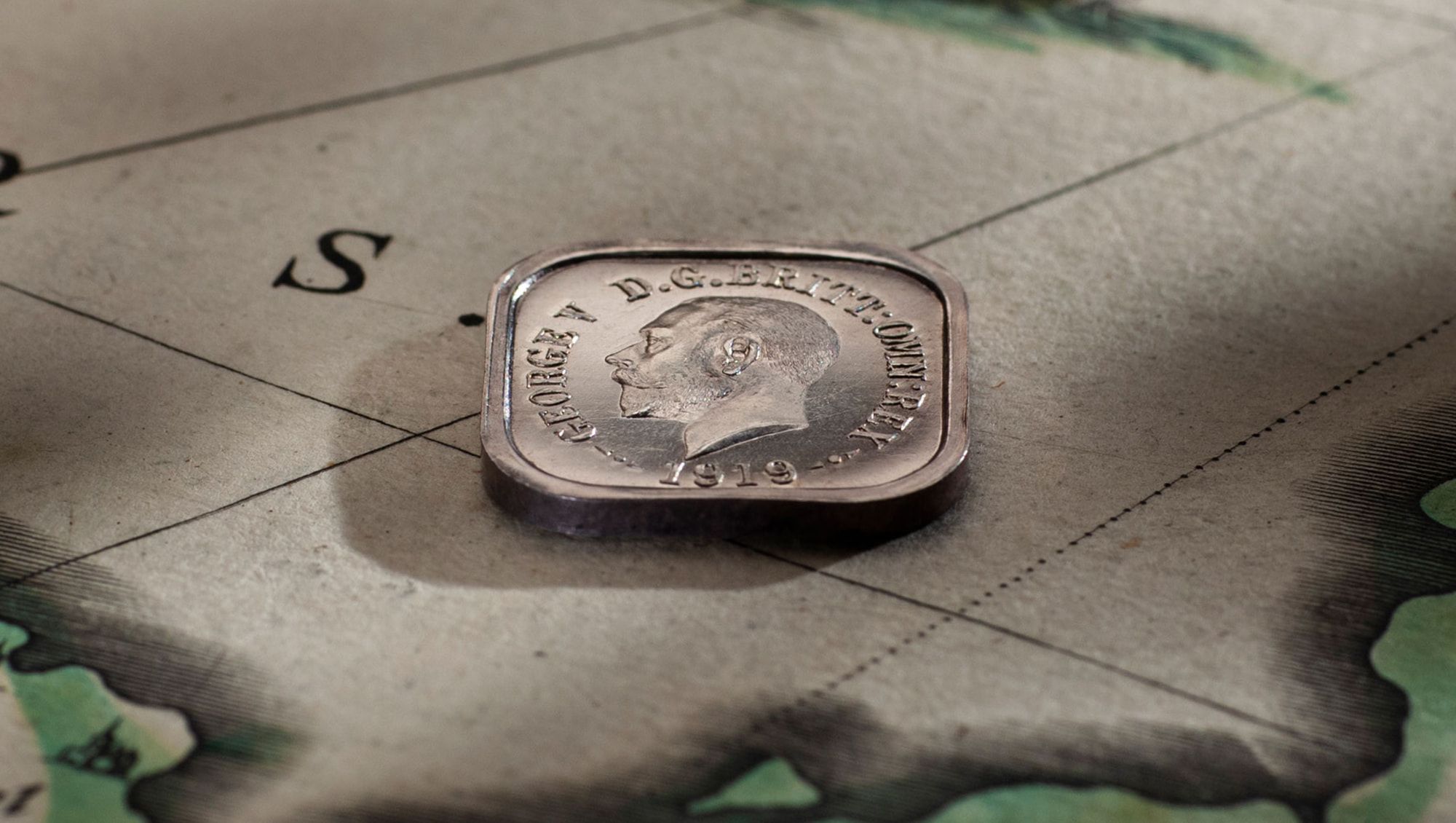 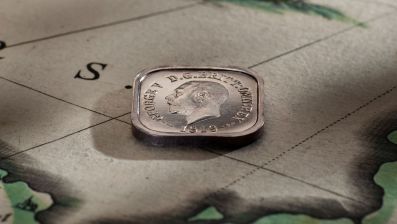 Albert Le Souef was Deputy Mint Master of the Melbourne Mint between 1919 and 1926.

Aside from his professional involvement in numismatics at the Melbourne Mint, he was also a passionate collector, his preference for coins struck in silver.

Le Souef amassed a magnificent collection that was almost entirely donated to the Museum of Victoria.

His passion for silver coinage was the driving force behind the striking of three Square Pennies in Sterling Silver.

Each is unique. And each is stunning.

And the 1919 Type 4 struck in Sterling Silver is available now.

If you think about it. Putting the nation’s native bird - the kookaburra - onto a coin was a no-brainer to achieving that goal. A drastically changed shape - a square - was part of the total package to maximise impact on its citizens. Sadly, after three years of testing, the scheme fell apart.

The coins that remain today are relics of our past, and the sentiment that they stir up in the current market is collector sentiment, driven by their novel shape and their extreme rarity.