The 1813 Holey Dollar, also known as the New South Wales 1813 Five Shillings, is the nation's first coin and a classic Australian rarity. 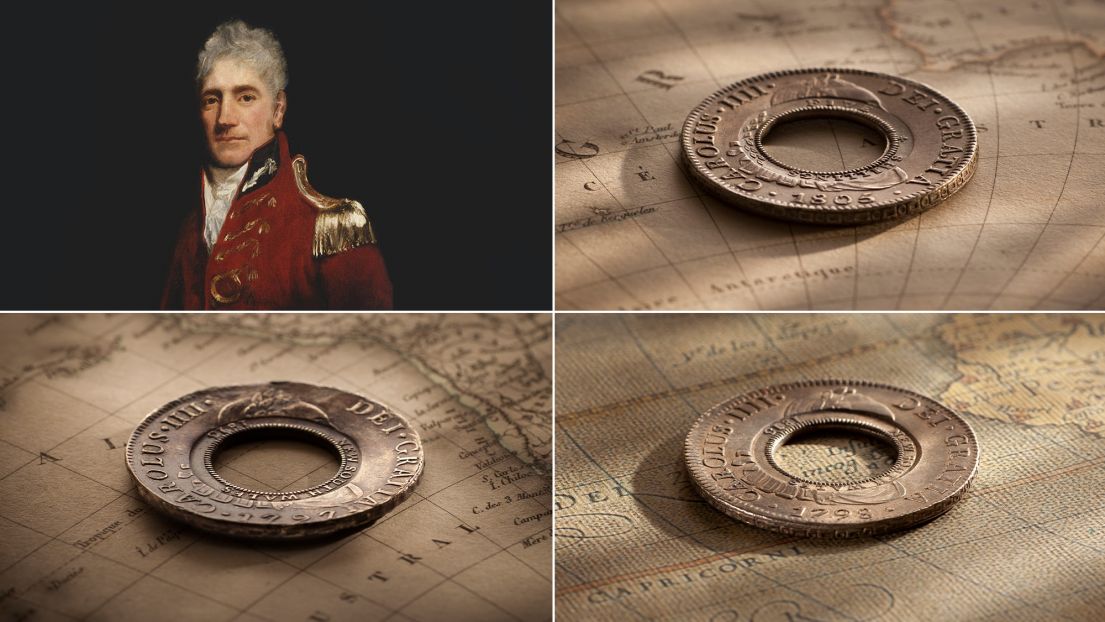 The Holey Dollar is the nation’s first coin struck in 1813 under the direction of Governor Lachlan Macquarie. It is a classic Australian coin rarity with timeless appeal.

As the nation’s very first coin, it is one of the most influential in the Australian rare coin market. That it was created from a coin of the Spanish Empire means that its influence extends to international markets.

The British Government had no capacity to supply Macquarie with metal blanks to create Australia’s first coinage so, he improvised and ordered 40,000 Spanish Silver Dollars - foreign coinage - to use as his substitute for blanks.

Concluding that the shipment of 40,000 Spanish Silver Dollars would not suffice, Macquarie decided to cut a hole in the centre of each dollar, thereby creating two coins out of one, a ring dollar and a disc. It was an extension of a practice of ‘cutting’ coins into segments, widely used throughout the British colonies of the Caribbean and several African nation’s including Sierra Leone.

Macquarie needed a skilled coiner to carry out his project. William Henshall, acquired his skills as an engraver in Birmingham, where the major portion of his apprenticeship consisted of mastering the art of die sinking and die stamping for the shoe buckle and engraved button trades. He was apprehended in 1805 for forgery, counterfeiting Bank of England Dollars, and sentenced for seven years in the penal colony of New South Wales.

Enlisted by Lachlan Macquarie as the colony’s first Mint Master, Henshall commenced the coining process by cutting out a disc from each silver dollar. The donut shaped silver piece, with the hole in the middle, was over stamped around the edge of the hole with the date 1813 and New South Wales and became the Holey Dollar with a monetary value of five shillings.

The small disc that fell out of the centre of the silver dollar was over stamped with the date 1813, New South Wales and a crown and became the Dump. Its monetary value was fifteen pence. The term ‘Dump’ was applied officially right from the outset and is a name that continues to this day.

The shipment of 40,000 Spanish Silver Dollars was converted into 39,910 Holey Dollars and 39,910 Dumps. Spoilage, mishaps during the minting process, and specimens sent to Great Britain as an official record of the strike account for the balance of the coins. In creating two coins out of one, Macquarie effectively doubled the money supply. And increased the total worth of the shipment of 40,000 coins by 25 per cent.

Today there are approximately 200 Holey Dollars held by private collectors with perhaps 100 held in museums. The figure '200' is the critical one for collectors. The original mintage of 39,910 is to a certain extent irrelevant. The availability of 200 Holey Dollars, of varying qualities and varying prices, means that if a collector passes on an example, it will be at least two years before another coin pops up … the downside being that prices will most likely have risen in the intervening time. 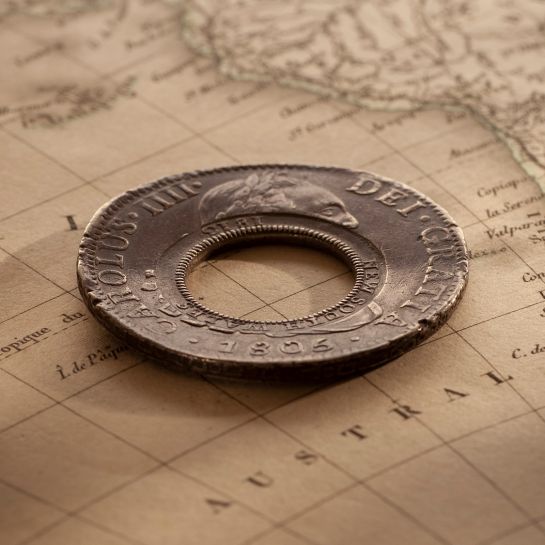 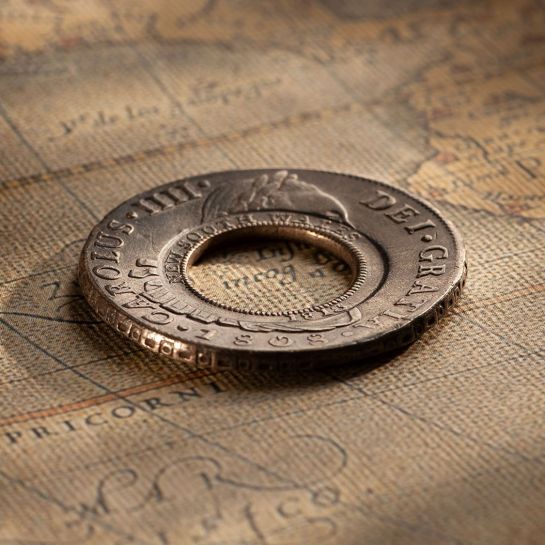 Steps to acquiring a Holey Dollar

Setting a budget is the first step in the task of acquiring a Holey Dollar. They are available in price ranges across a broad dollar range, starting at $50,000 for a heavily circulated example up to the very best examples at $400,000-plus.

Quality is the prime force in determining the value of a Holey Dollar, but it is not the only force in setting a value.

And herein lies the intrigue of the coin.

2. How to value the Holey Dollar

So, if you are trying to work through the value of a Holey Dollar, you have to consider the rarity of the monarch, because some monarchs appear more frequently than others. Holey Dollars featuring the portrait of Charles IV are the most readily available, followed by Charles III, Ferdinand VII with the Ferdinand VI Holey Dollar unique.

Also a consideration, the rarity of the mint, for some mints were prolific producers of silver dollars, while others were lean on production. Holey Dollars created from silver dollars sourced from the Mexico Mint are the most readily available, followed by the Lima Mint in Peru, Potosi Mint in Bolivia, with the Madrid Mint unique in private hands.

And lastly, there is the overwhelming issue of quality.

The Holey Dollar is one of Australia's most desirable coins. Talk to those fortunate enough to own one, either private collectors or institutions such as Macquarie Bank, National Museum of Australia and the Mitchell Library, and they will tell you that the Holey Dollar is viewed as the jewel in their collection.

Of the 200 Holey Dollars that are available to collectors, the chart below indicates the percentage of Holey Dollars found at each quality level.

It is noted that most Holey Dollars are today found well-worn with many looking like a tap washer.

The reason is simply that no quality parameters were set on Macquarie’s shipment of 40,000 silver dollars.

As you would expect, a reduced availability correlates to an increase in price. The very reason why examples in the upper quality levels of Extremely Fine to Uncirculated are a $400,000-plus item. 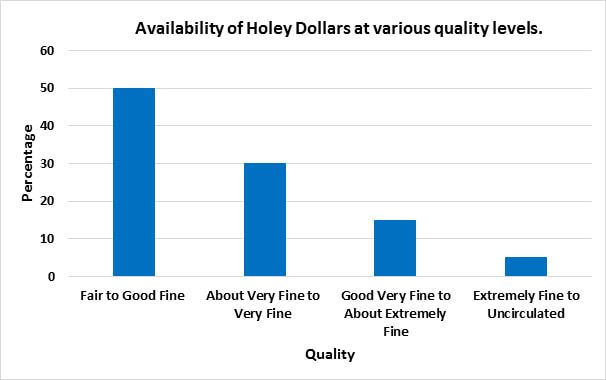 I am looking to invest in an 1813 holey dollar 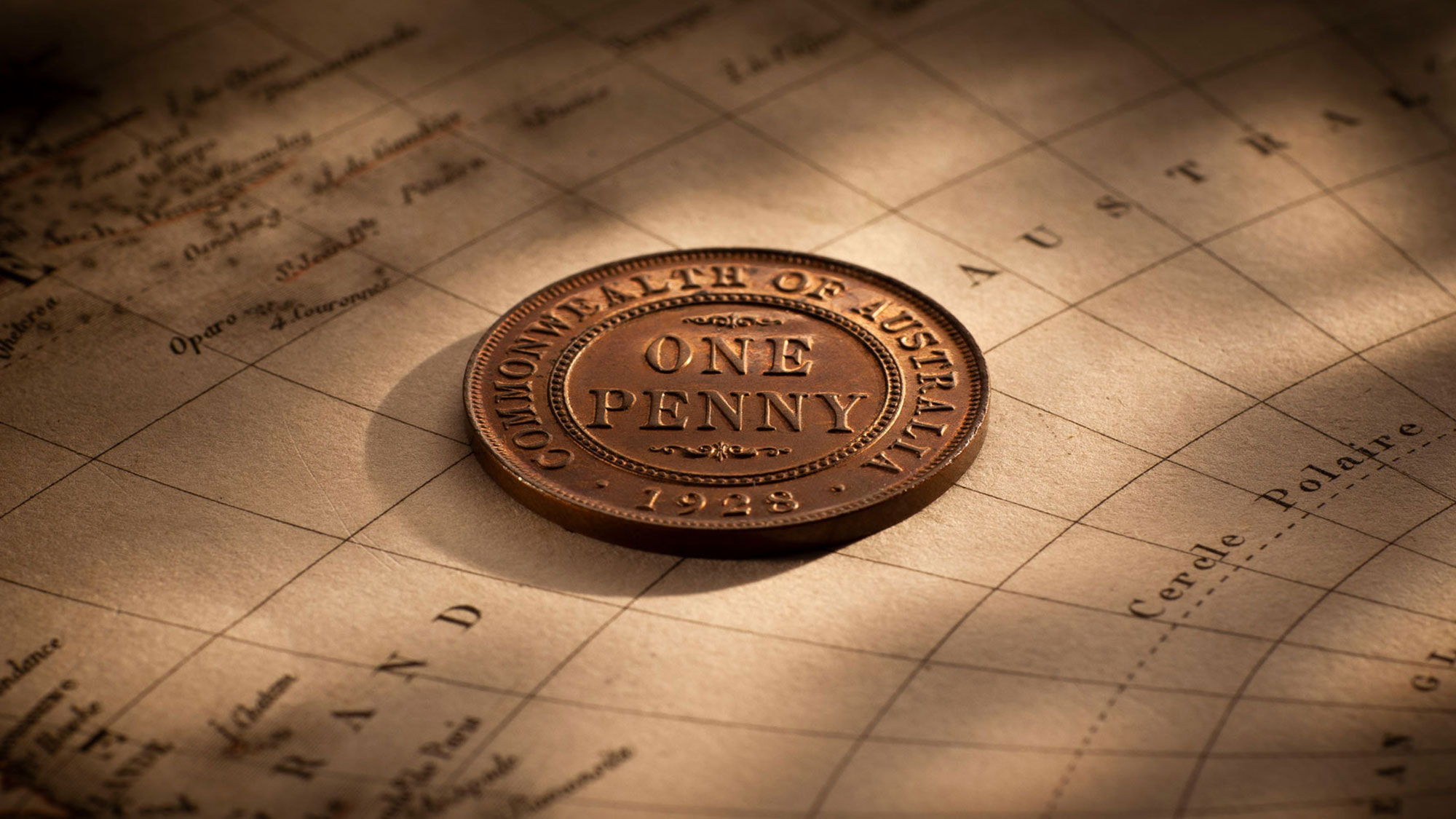 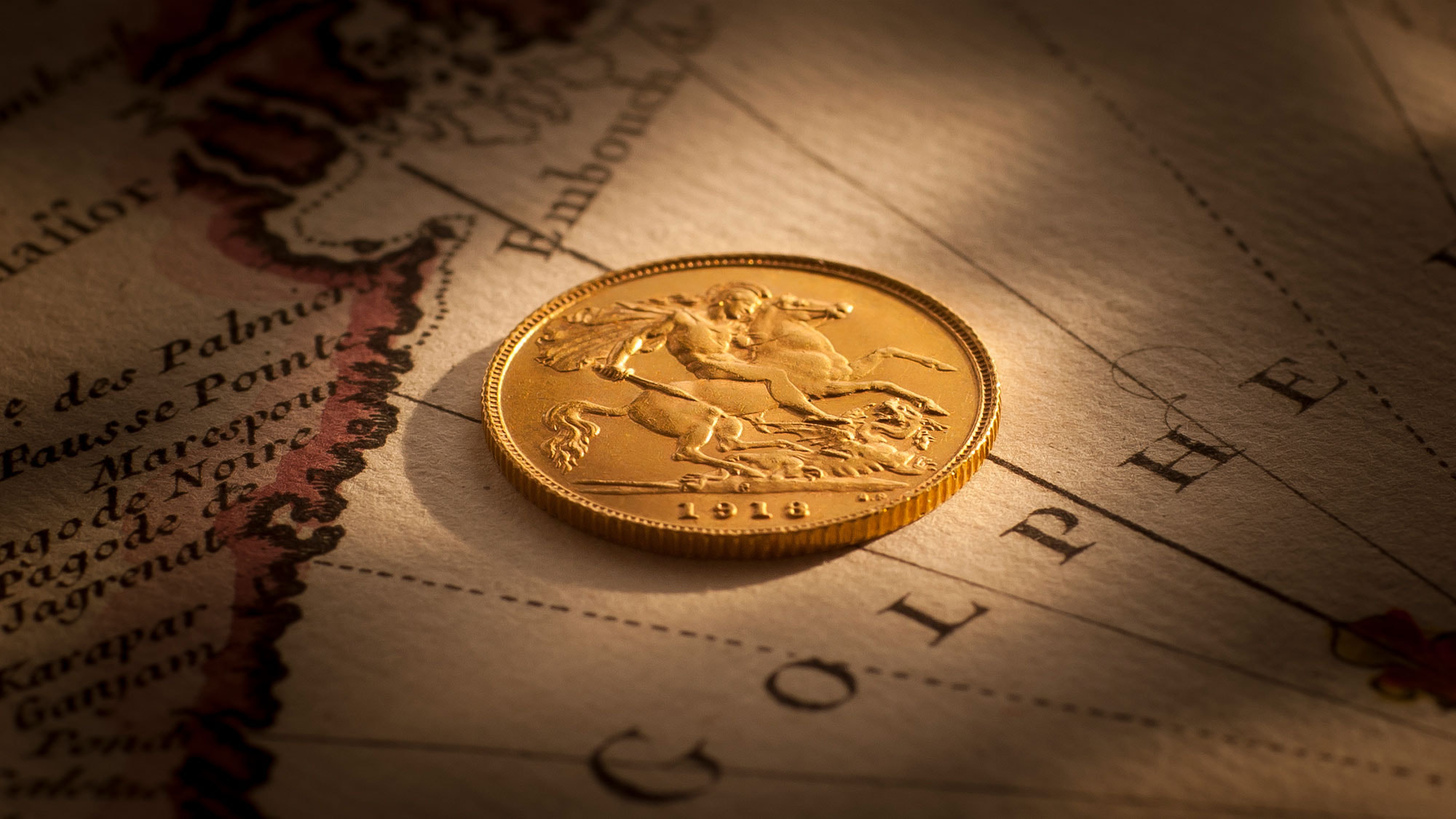 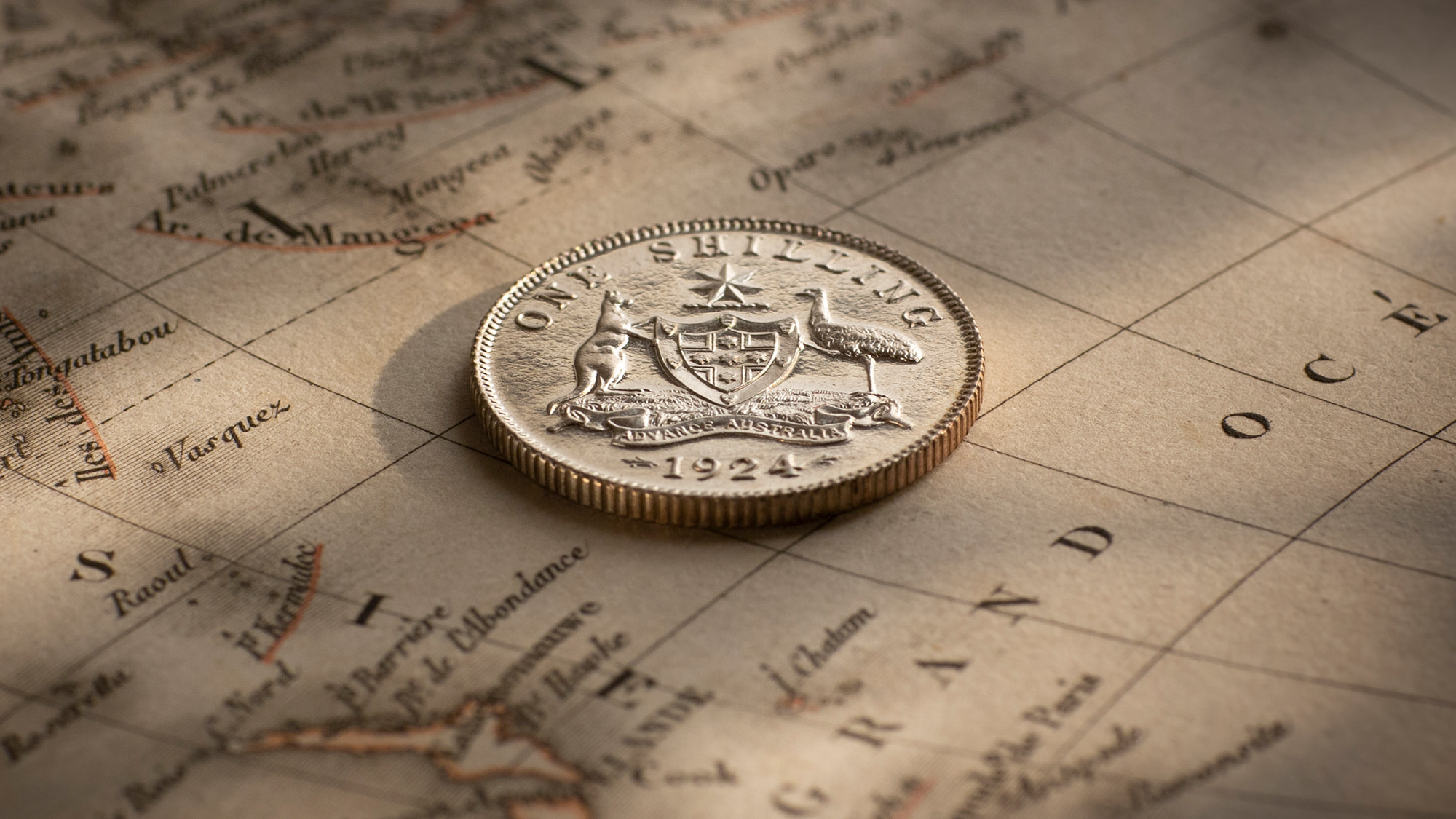 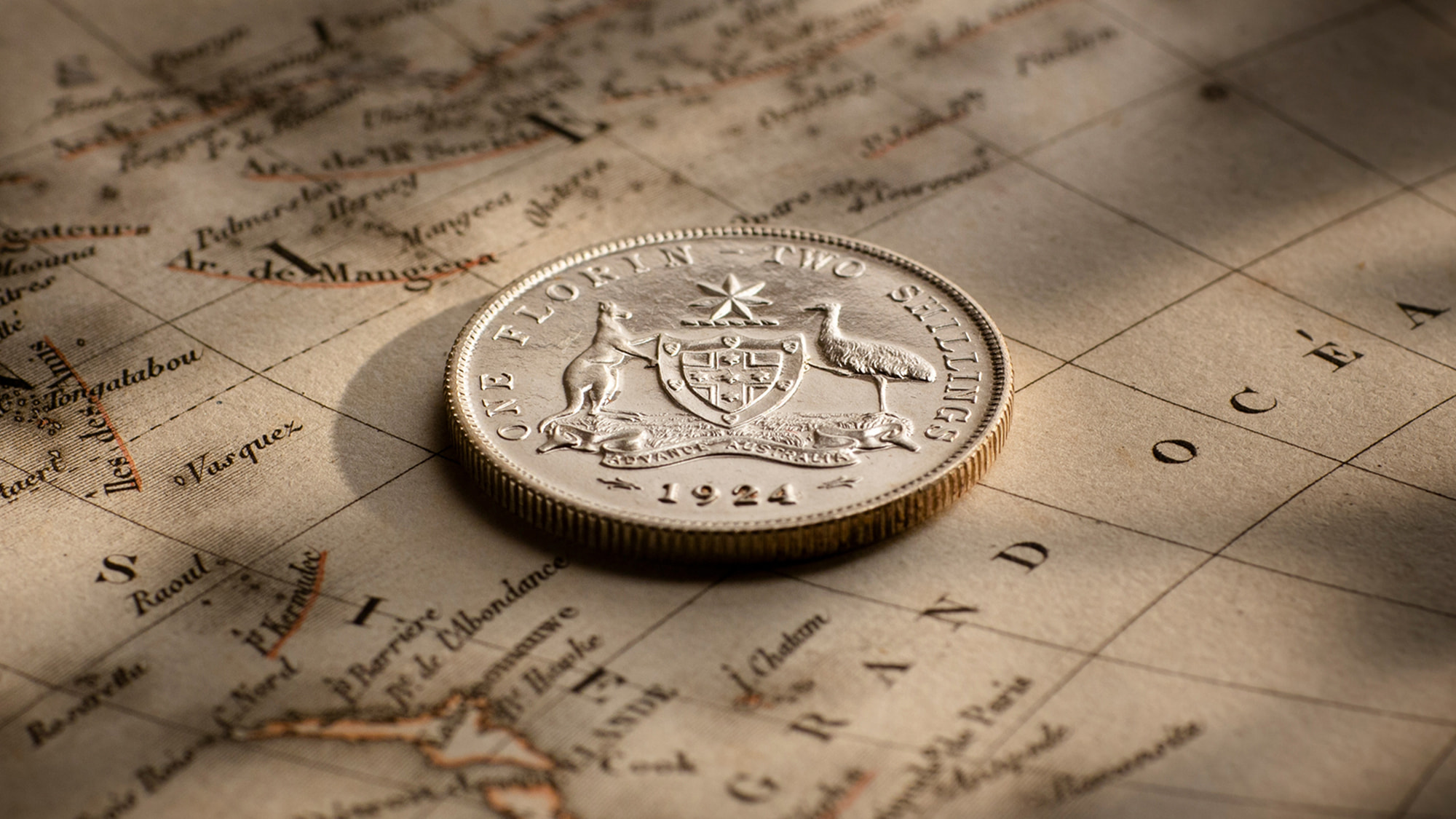 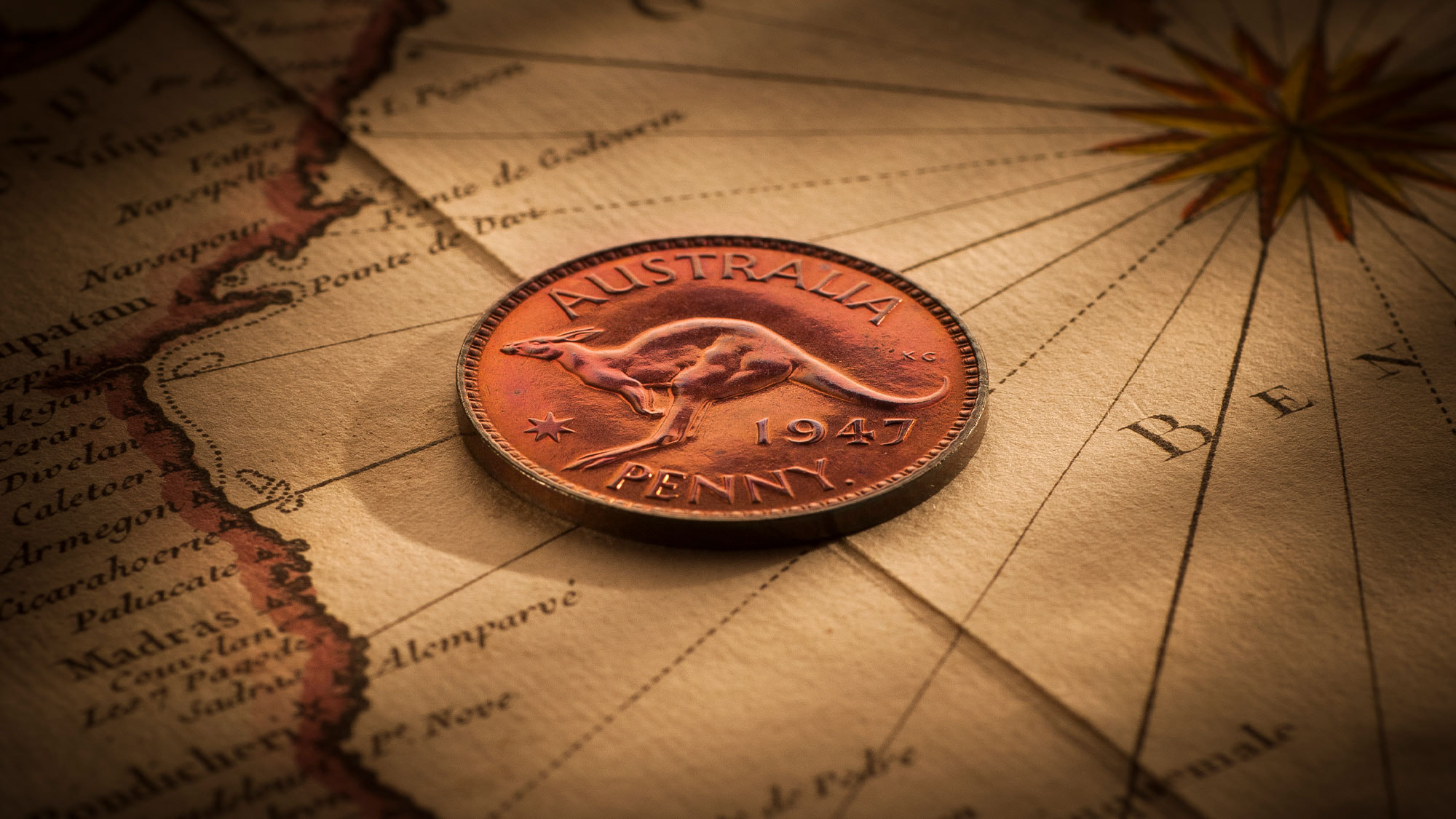 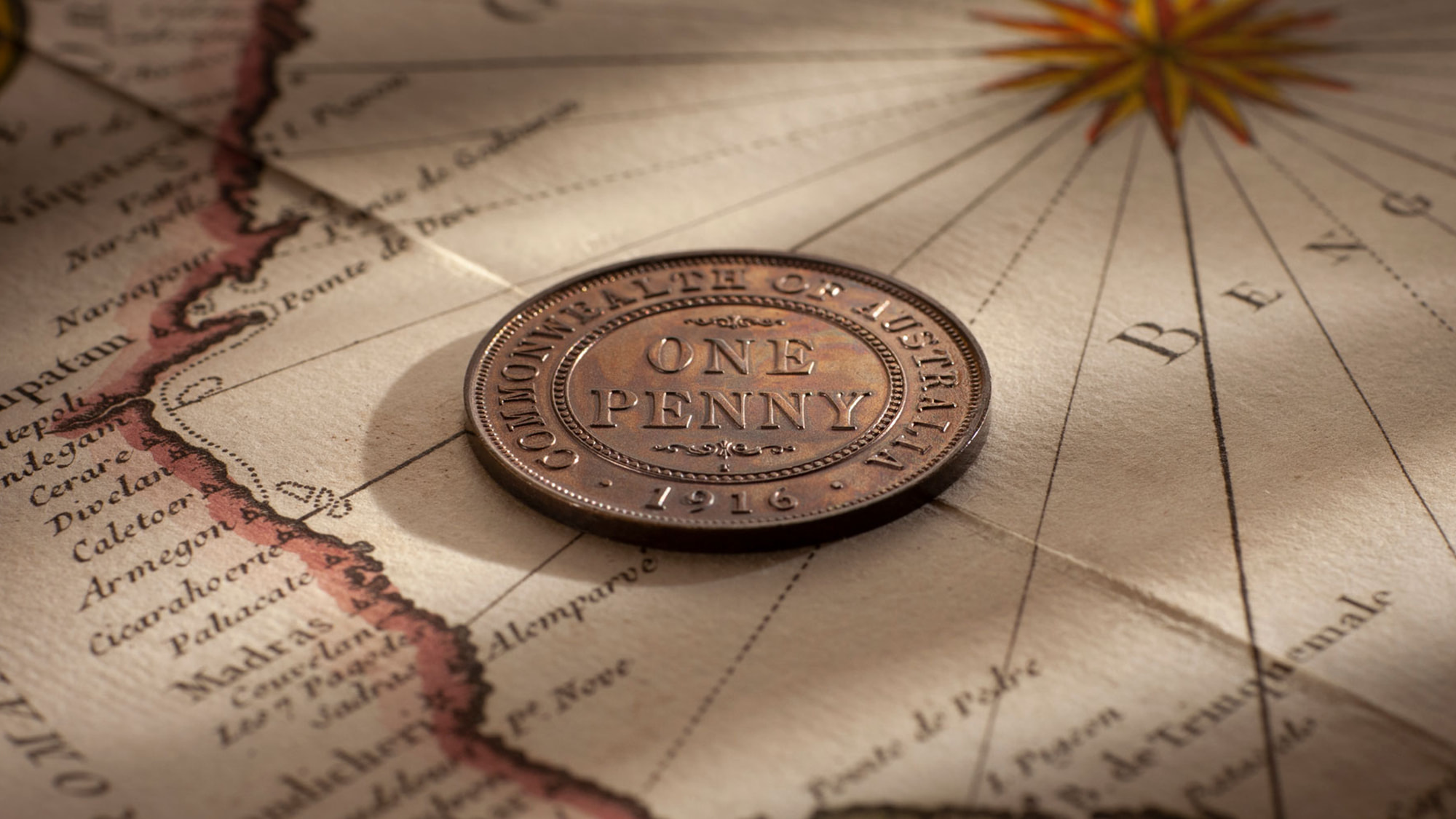 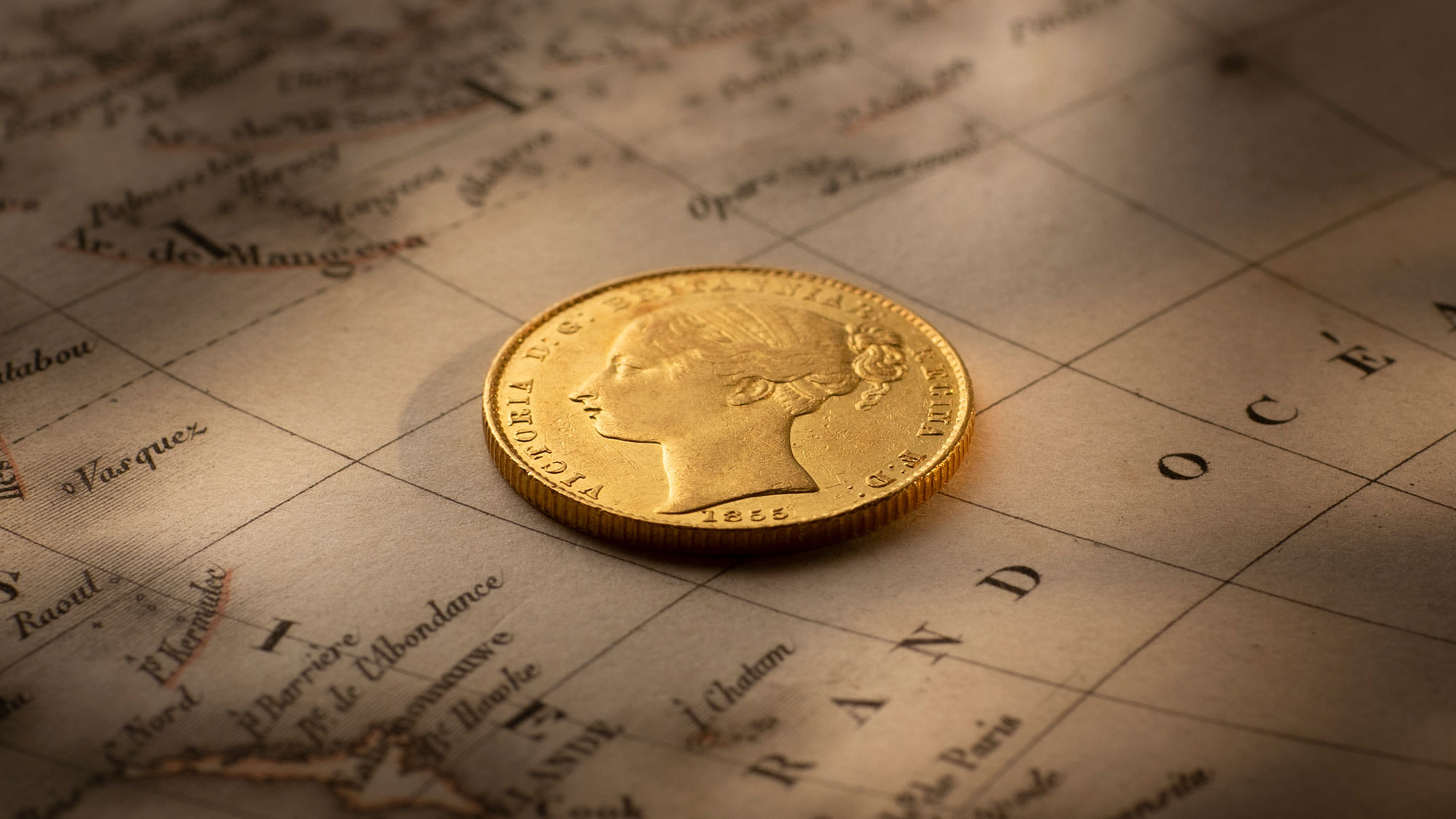 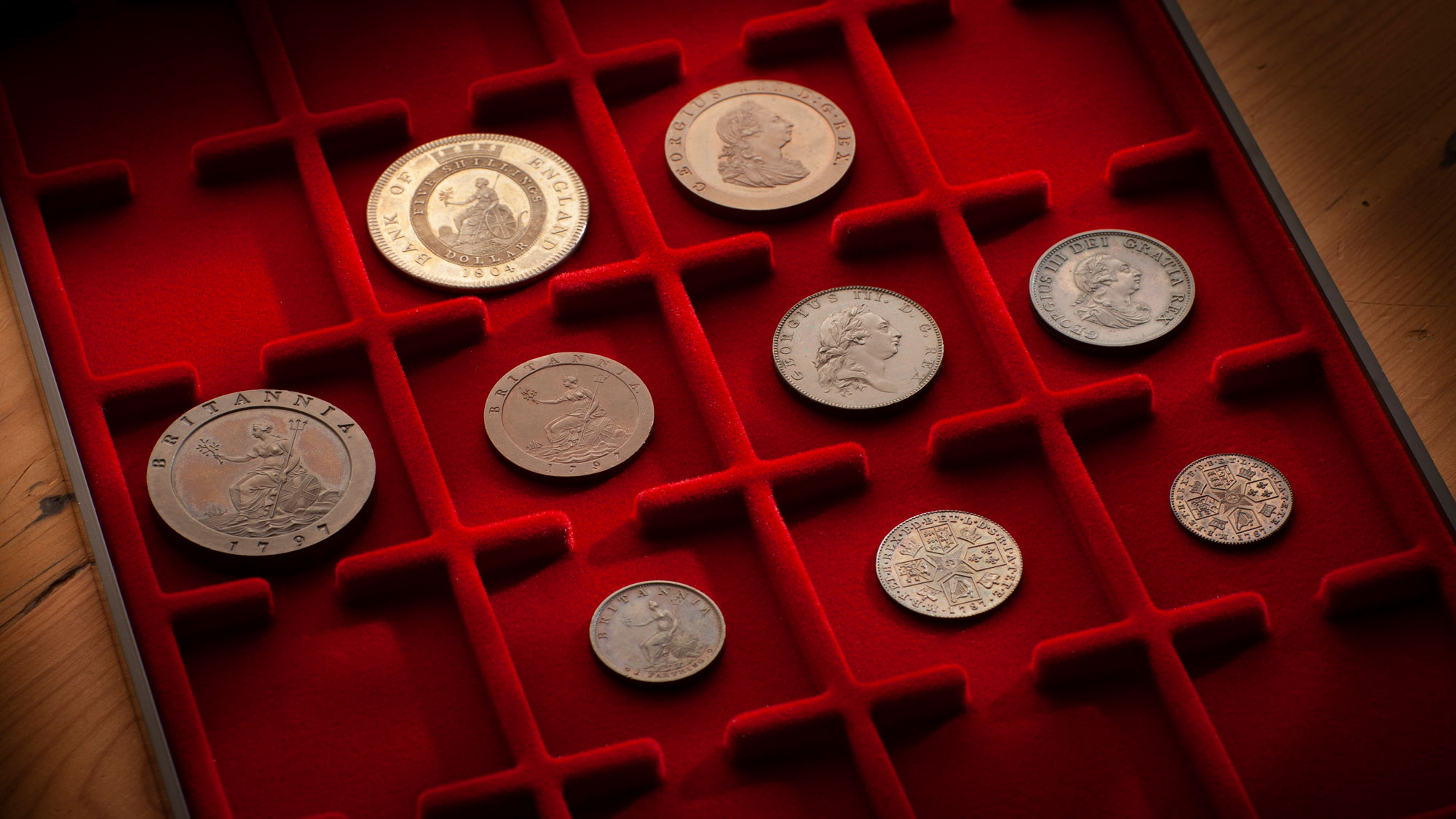