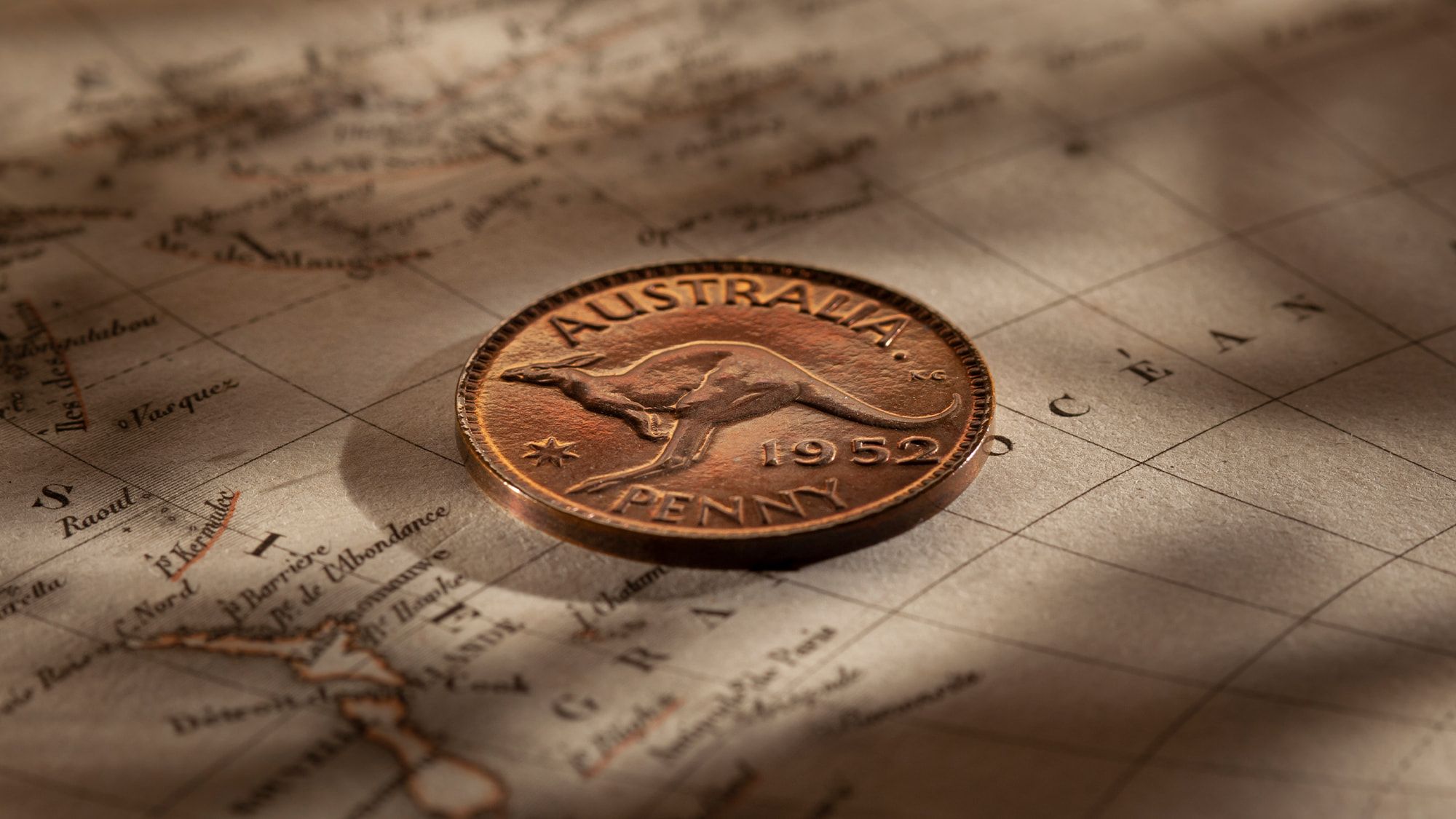 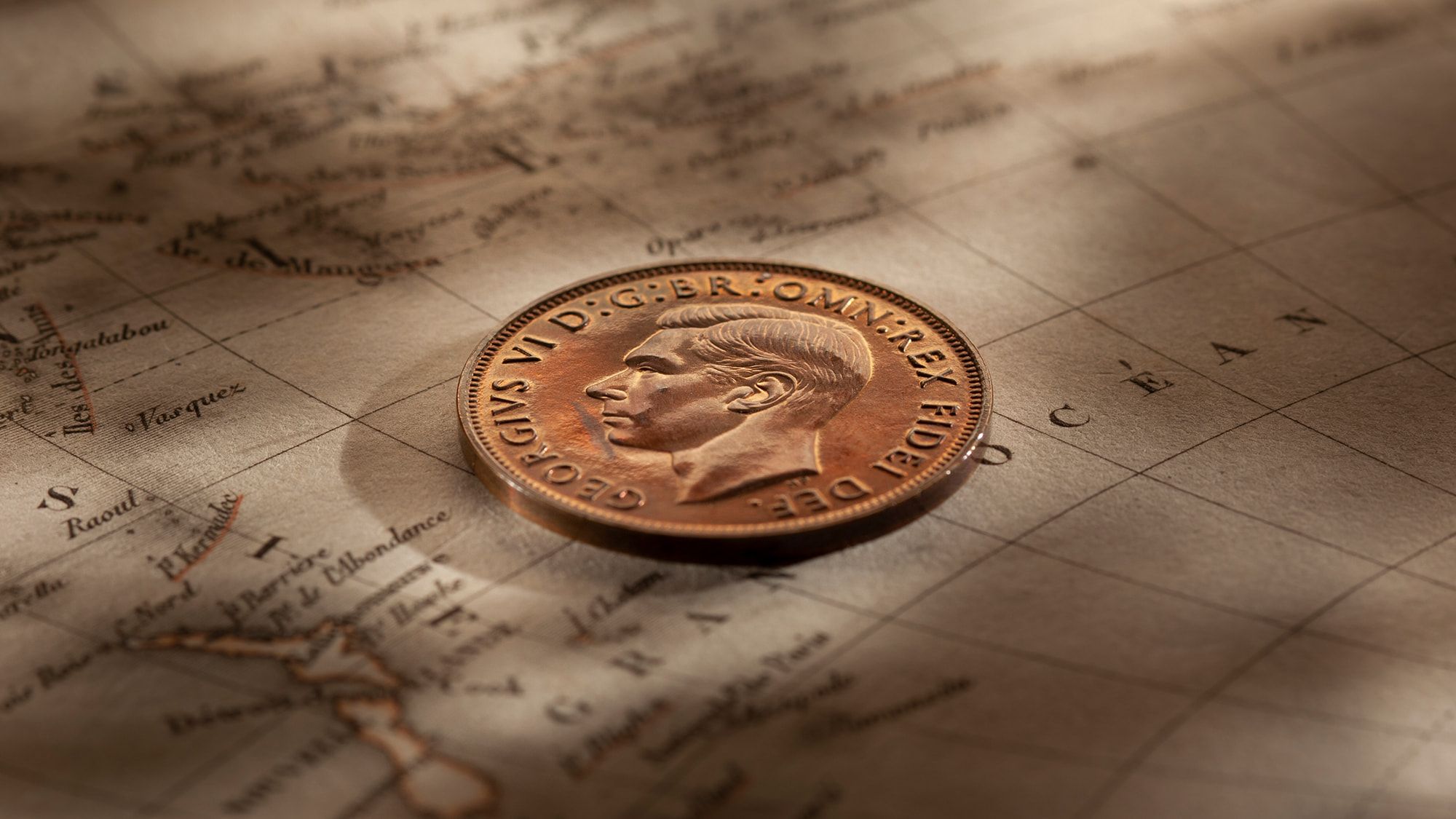 Proof 1952 Penny struck as a Coin of Record at the Perth Mint
COIN
Proof 1952 Penny struck as a Coin of Record at the Perth Mint
QUALITY
FDC and a brilliant, full original mint red
PROVENANCE
Nobles Auction April 2013
PRICE
$45,000
COMMENTS
A coin can be rare because so few examples were struck. A coin can also be rare because it has quality traits that make it the absolute exception to the norm, placing it into an elite and very small group of examples. This Proof 1952 Penny is rare on both counts! The original mintage is believed to be fifteen with most of the examples going to public institutions and therefore out of reach of collectors. And the quality is spectacular. The coin first came to our attention in 2013, when it was offered at Noble's Auction, the auction house acknowledging its superb state by classifying it as FDC and setting a sale price estimate of $20,000. Bidders at the auction certainly agreed with Noble's assessment of the coin. Solid bidding took the final price to $34,000, seventy per cent over the anticipated sale price. This coin embodies the principle that proof coins were created as masterpieces of coining. And that proof coins are rare. We might sight a Proof 1952 Penny on the market every three to four years. One as dazzling as this ... once in a decade, if we are lucky.
STATUS
Available now

We might sight a Proof 1952 Penny on the market every three to four years. And one as spectacular as this ... perhaps once in a decade, if we are lucky.

History of the Perth Mint ... continued.