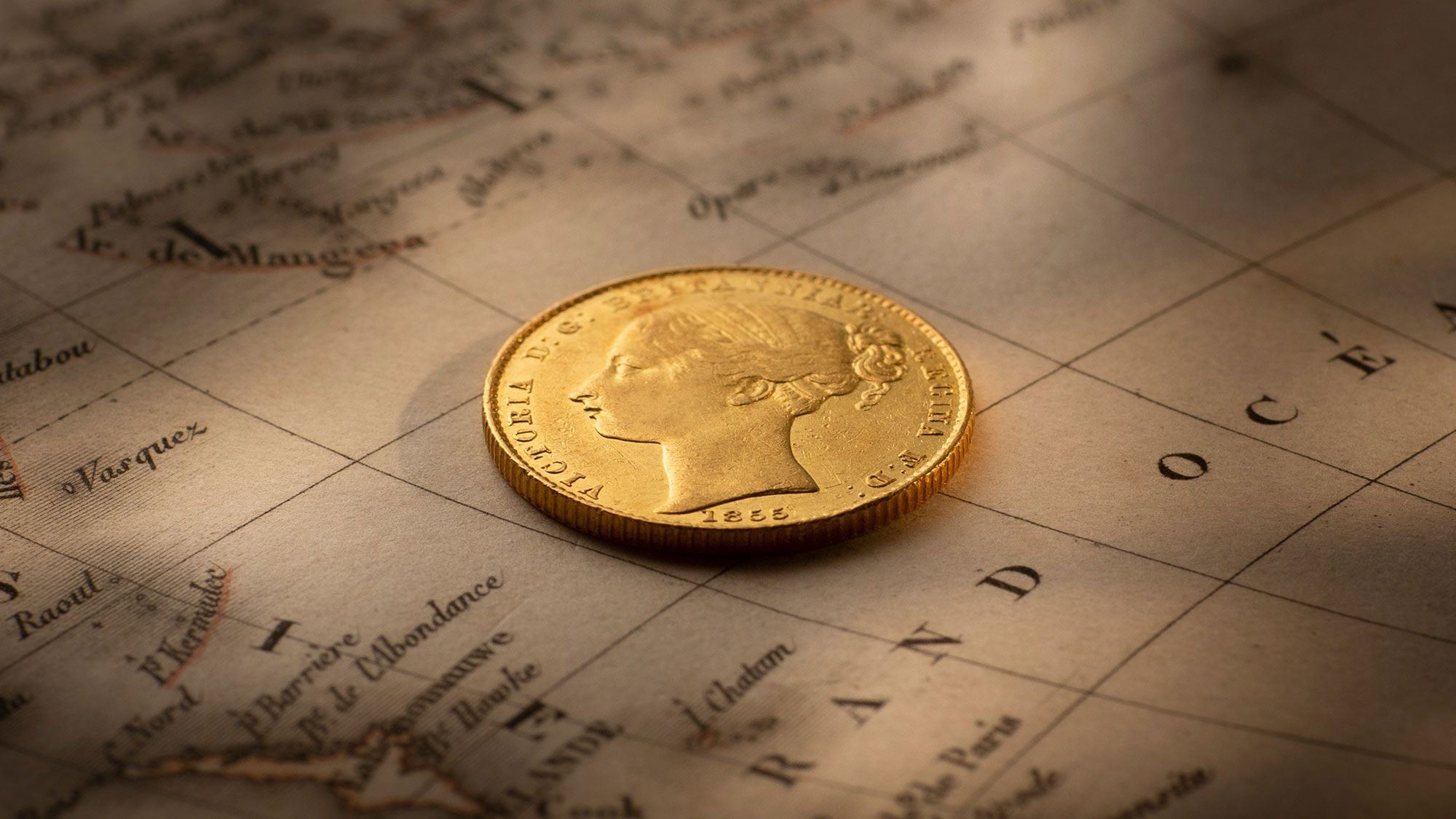 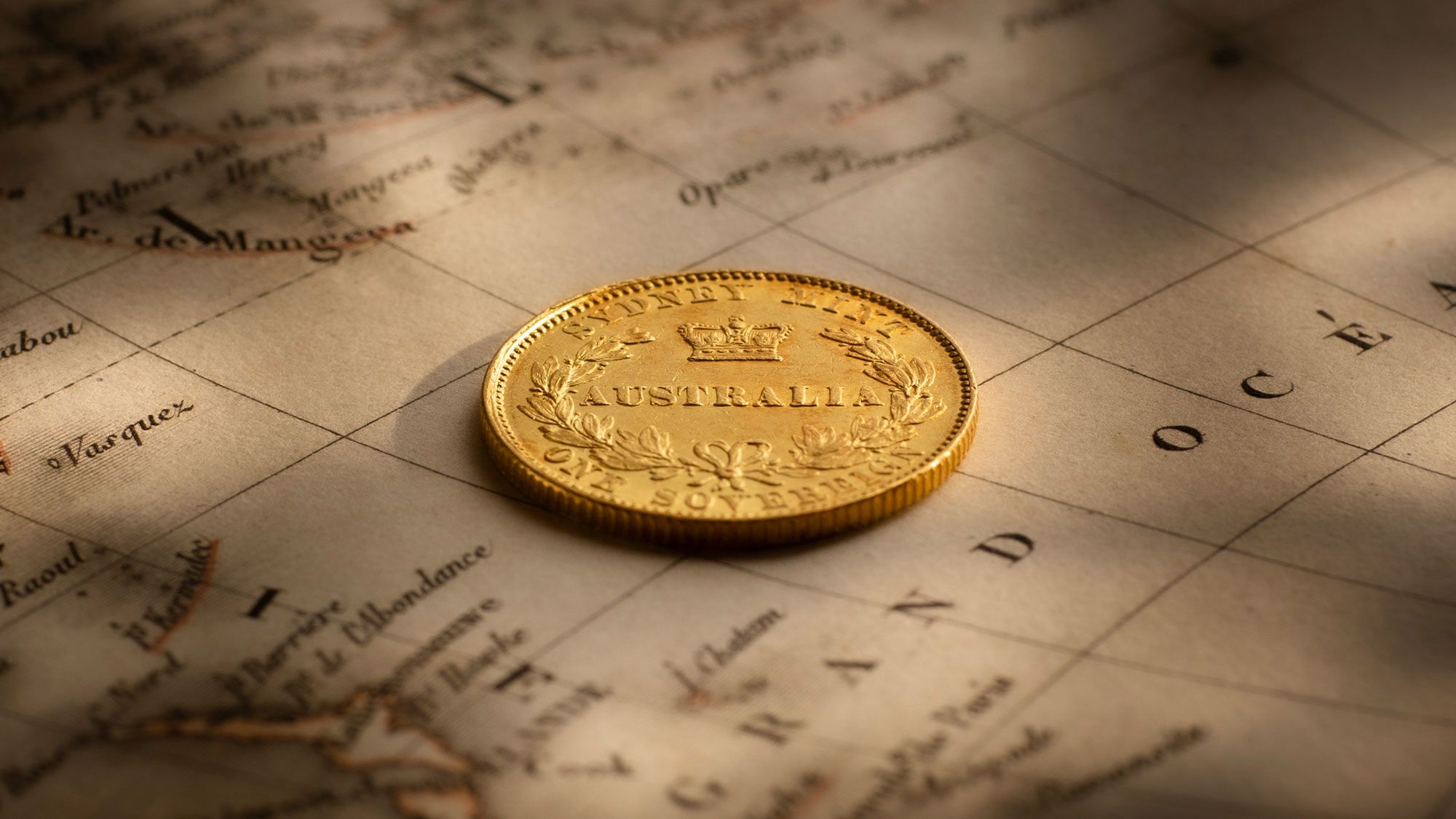 1855 Sydney Mint Sovereign, a high quality and lustrous example of Australia's very first sovereign
COIN
1855 Sydney Mint Sovereign, a high quality and lustrous example of Australia's very first sovereign
PRICE
$35,000
STATUS
Sold February 2022
QUALITY
Good Extremely Fine / About Uncirculated with original lustre on both obverse and reverse
PROVENANCE
Private Collection Queensland
COMMENTS
This 1855 Sydney Mint Sovereign is impressive. In the flesh, the coin sparkles under the light. And the edges are fabulous. The surfaces are highly lustrous and there are minimal marks in the fields. Quite remarkable for a piece that was struck one hundred and sixty-seven years ago. And was denied any kid-gloves treatment during the manufacturing process. Impressive and extremely rare. We might see an 1855 Sovereign, at this quality level, once every year. The 1855 Sydney Mint Sovereign has always been one of our preferred coins. It's the nation’s first official gold currency minted at the Sydney Mint, the nation’s very first mint. Given its history, the coin will always be in demand, today and in the future. And it is the combination of quality, history and rarity that underpins this sovereign's value and its potential into the future for capital growth. And this stunning 1855 Sydney Mint Sovereign is available now, offered at $35,000. For collectors with an eye for detail, there is amazing strength in the crown and in the word 'AUSTRALIA'. The technical shots attest to the glorious state of this coin. 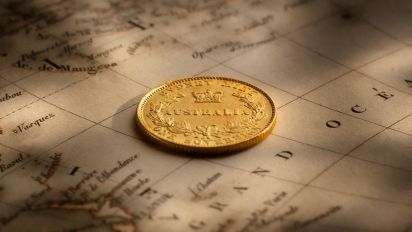 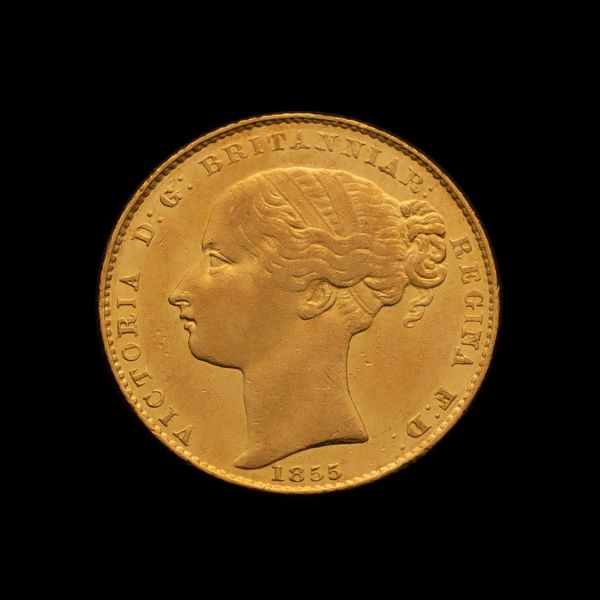 This 1855 Sydney Mint Sovereign is a stunner in the flesh with a highly lustrous obverse, a strong date and minimal marks in the fields. Note the edges. They are intact and act as the perfect picture frame to the coin.

The chart below clearly shows that rarity really cuts in at the ‘About Extremely Fine’ quality level. 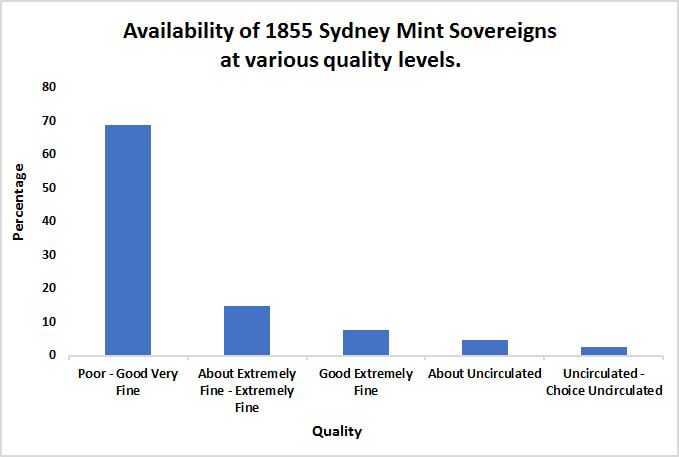 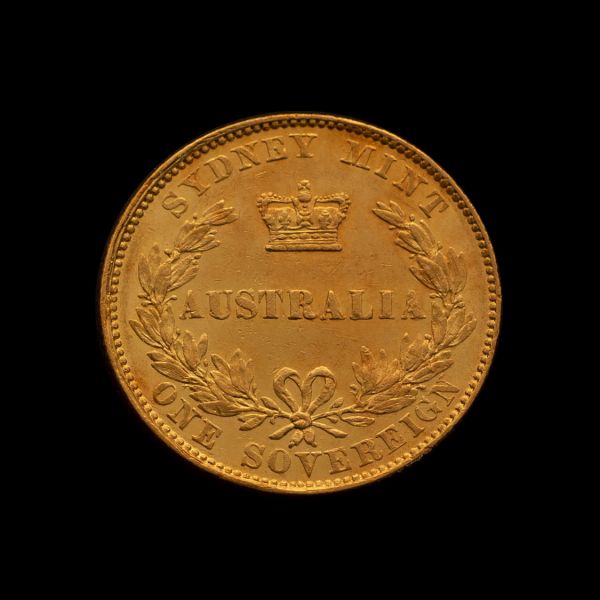 Very impressive, 1855 Sydney Mint Sovereign with a highly lustrous reverse and amazing strength in the crown and in the word 'AUSTRALIA'. Note the edges. They are intact and act as the perfect picture frame to the coin.

The history of the 1855 Sydney Mint Sovereign