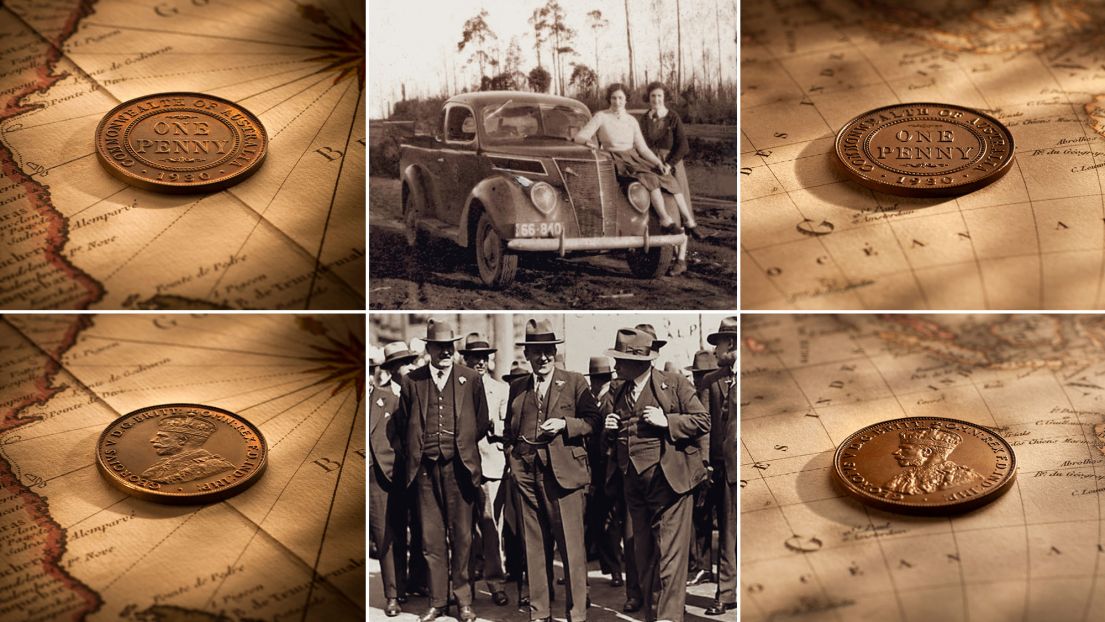 Many theories have been put forward as to the accidental minting of the 1930 Penny.

One theory suggests that a few circulating strikes may have been minted at the same time as the Proof version, set aside and inadvertently issued years later by mistake.

The more popular explanation is also the more romantic. Mint policy dictated that the dies were prepared in readiness for the striking of a penny in 1930. The Depression and the lack of economic growth meant that, apart from striking a small number of halfpennies and gold sovereigns, the Melbourne Mint became a tourist attraction. It is thought that a mint guide minted small batches of 1930 pennies for tourists as souvenirs of their visit. 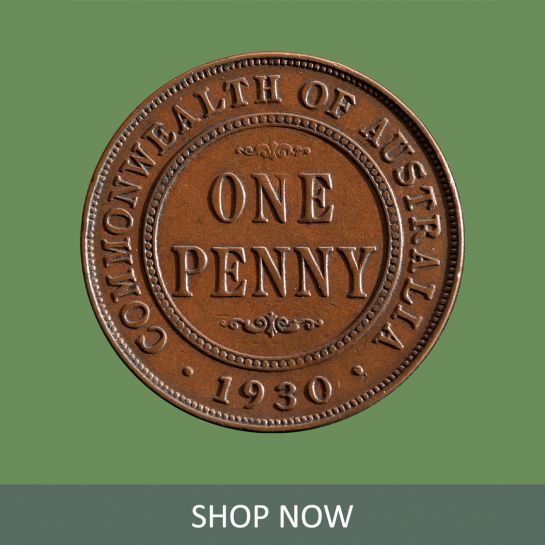 There are some coins that stay firmly fixed in your memory. Coins that are exciting for the extraordinary quality traits they possess. And this 1930 Penny is one of them, last sighted by us in 2003 when we sold it to a Shepparton collector. Graded About Very Fine on the obverse and Very Fine on the reverse this is a coin you will be proud to show family and friends! Shop Now - $35,000. 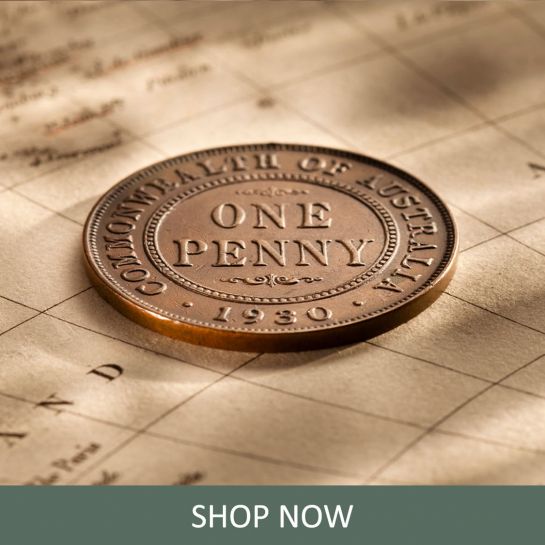 This 1930 Penny is graded Very Fine on both obverse and reverse and has a full central diamond, six plump pearls and slight traces of the seventh and eighth pearl. It is one of the best and in the top ten per cent. This coin will appeal to the buyer that has been waiting for a top-grade example to turn up. It will also appeal to the investor for high quality 1930 Pennies are extremely rare. Shop Now - $55,000.

Steps to acquiring the 1930 Penny

2. Understanding the value of the 1930 Penny

Do not accept the huge unsightly gouge. Note, there will always be some signs of circulation with a 1930 Penny, but if they overwhelm the overall aesthetics of the coin, then in our view, do not buy it.

Our attitude with 1930 Pennies is clear. There are a number of 1930 Pennies around, but not all of them are worth owning. 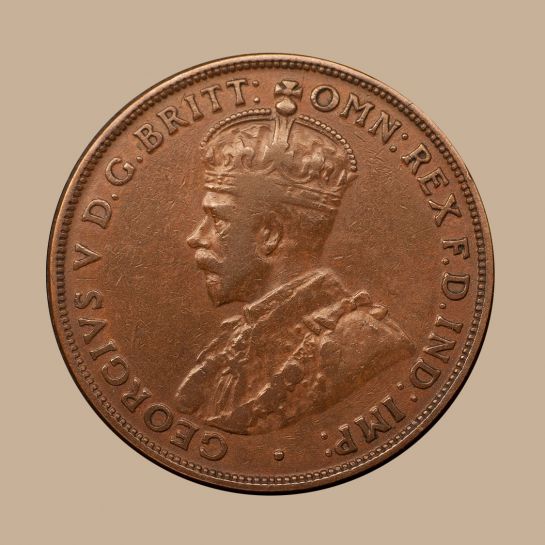 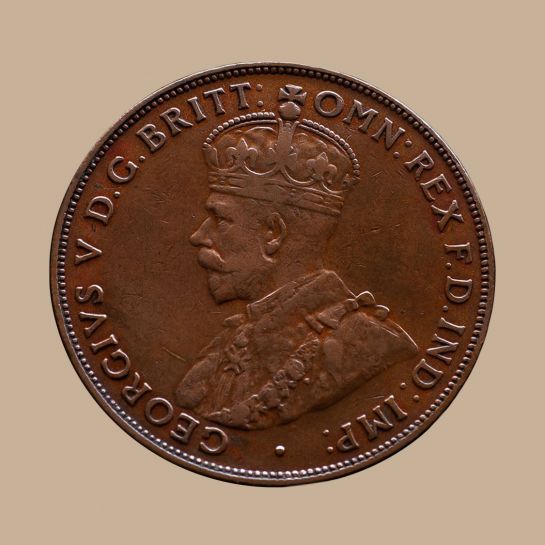 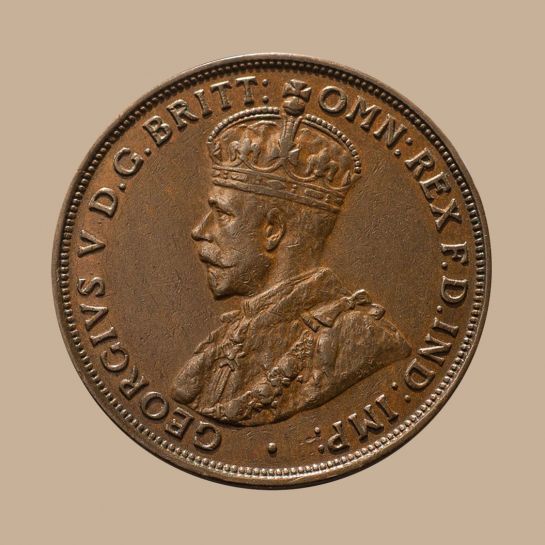 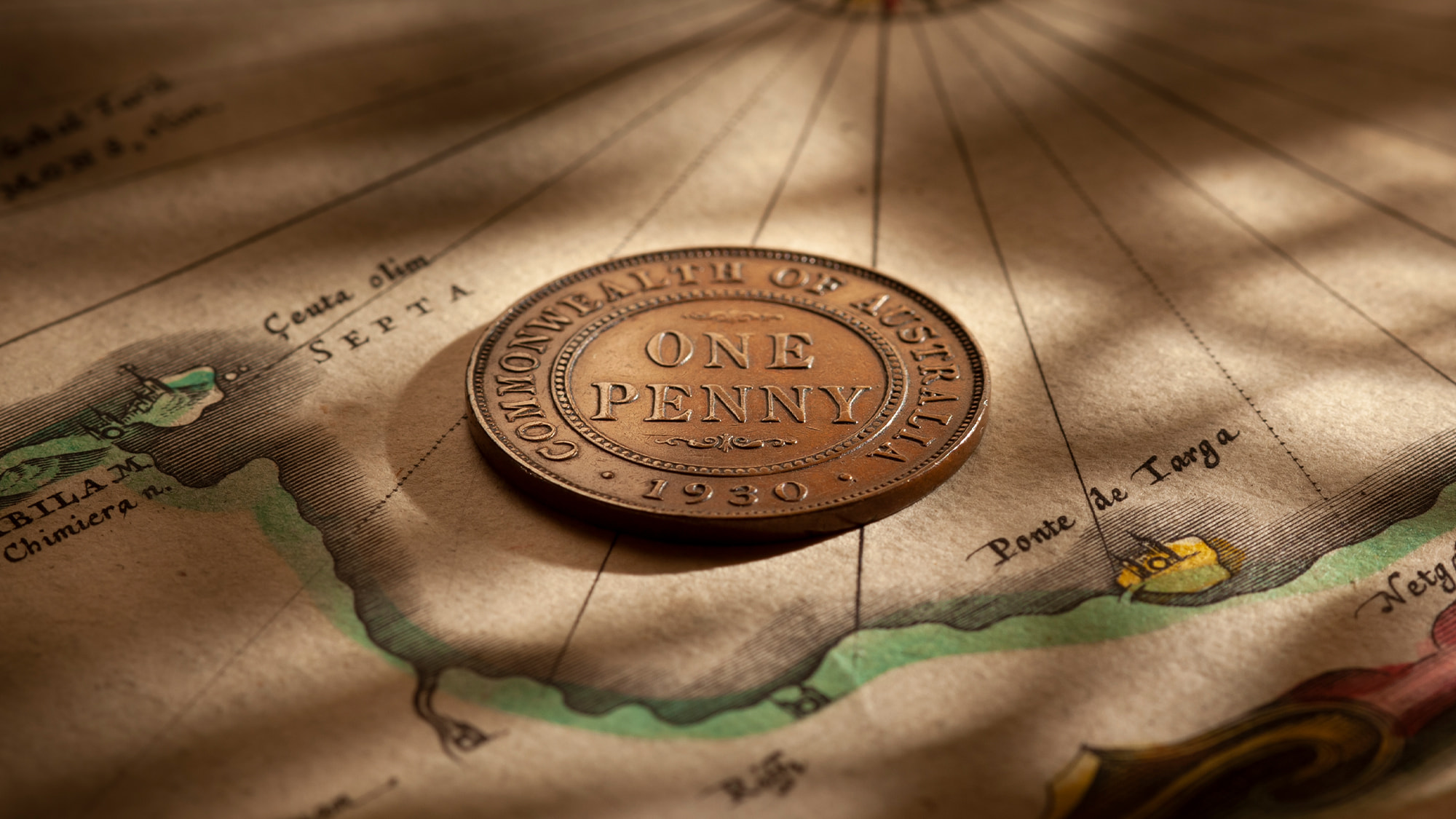 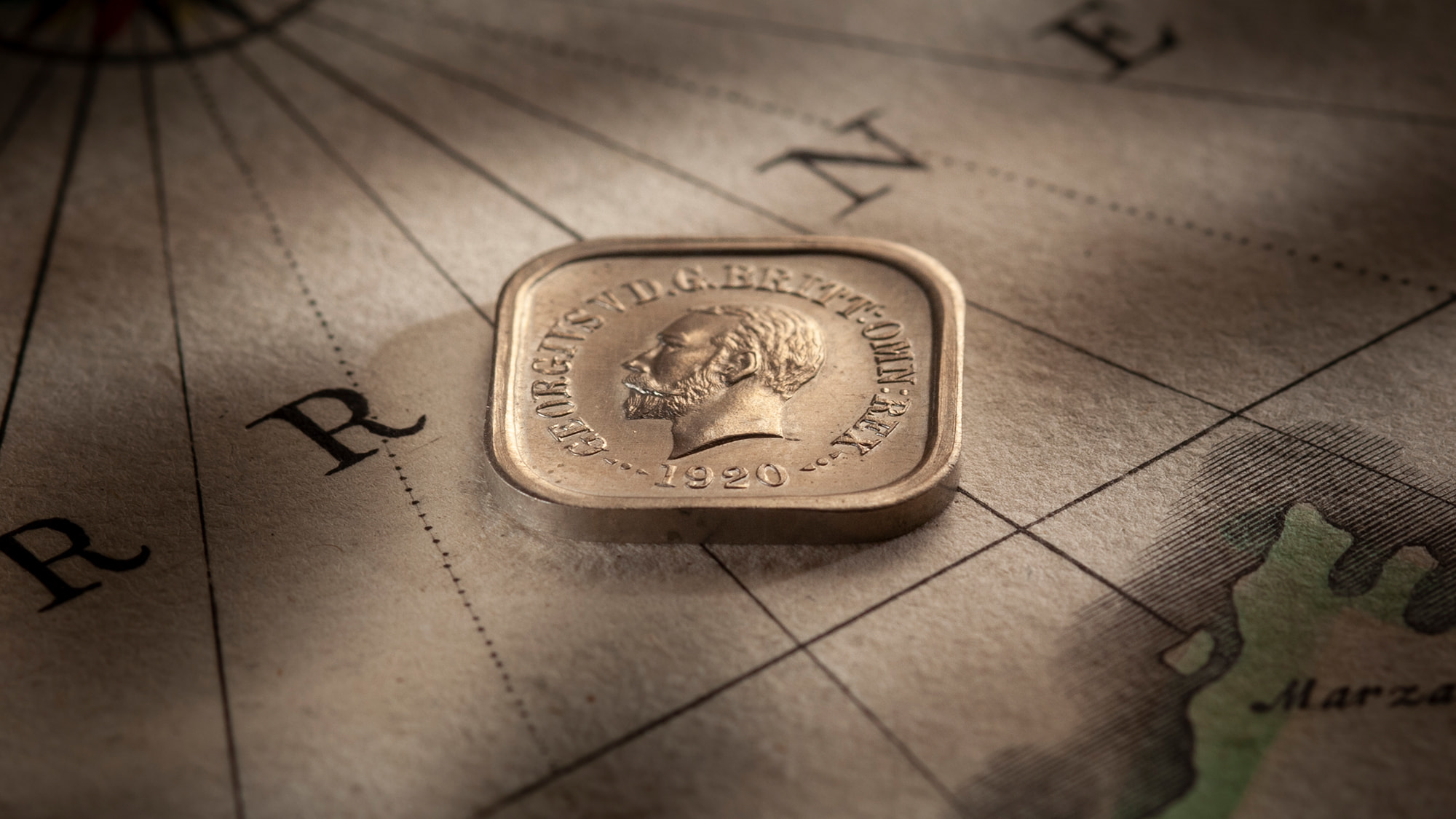 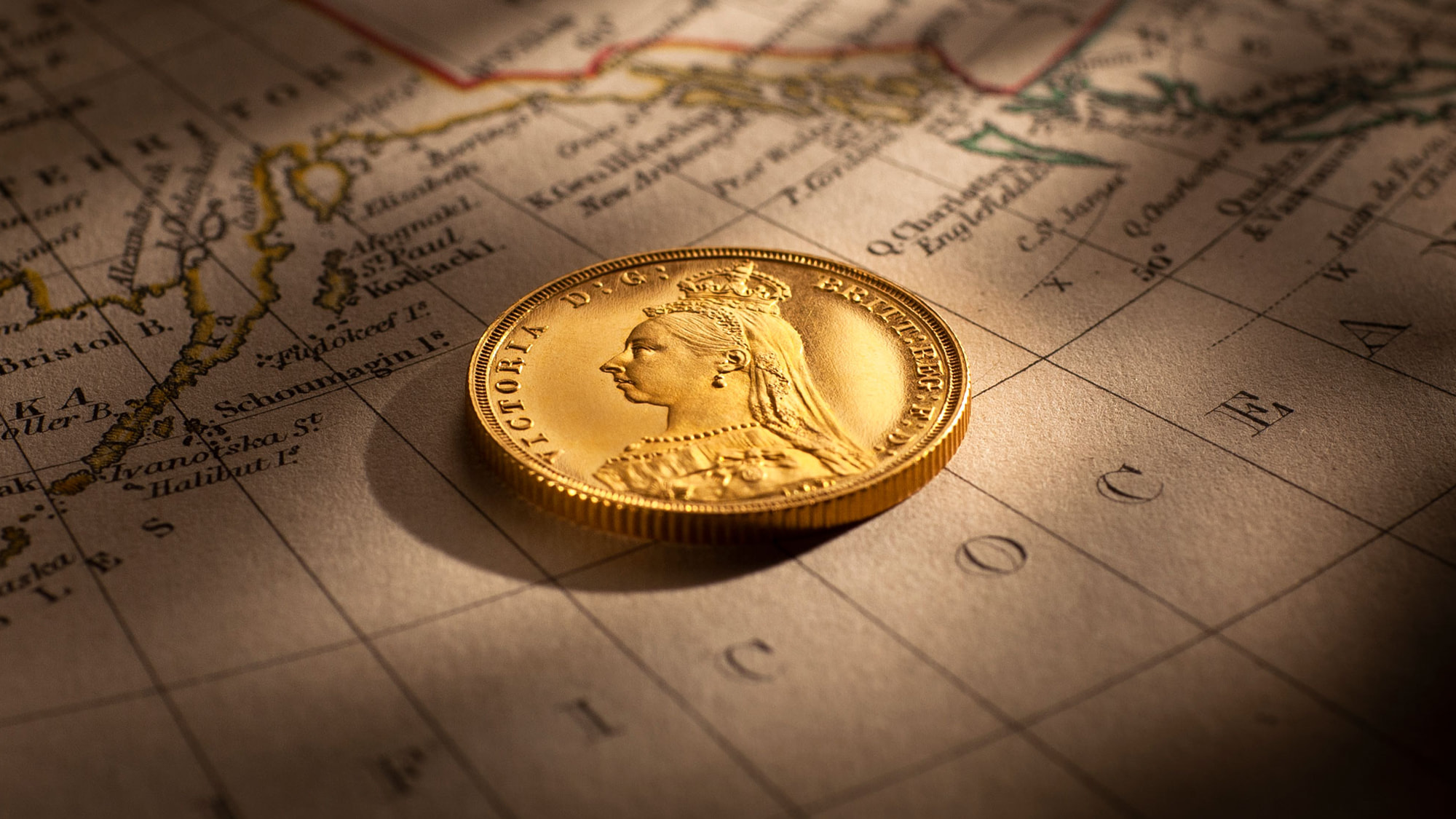 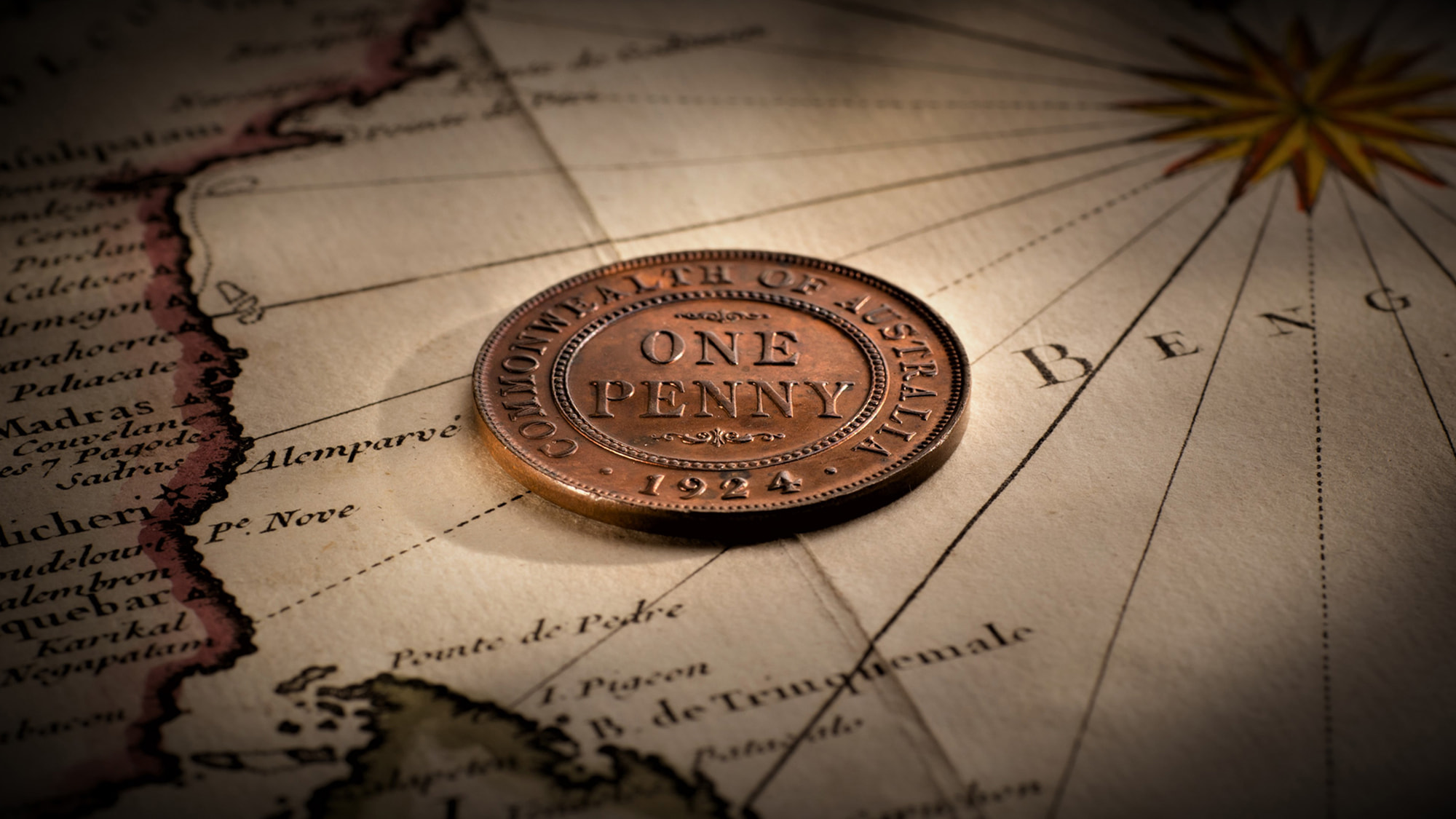 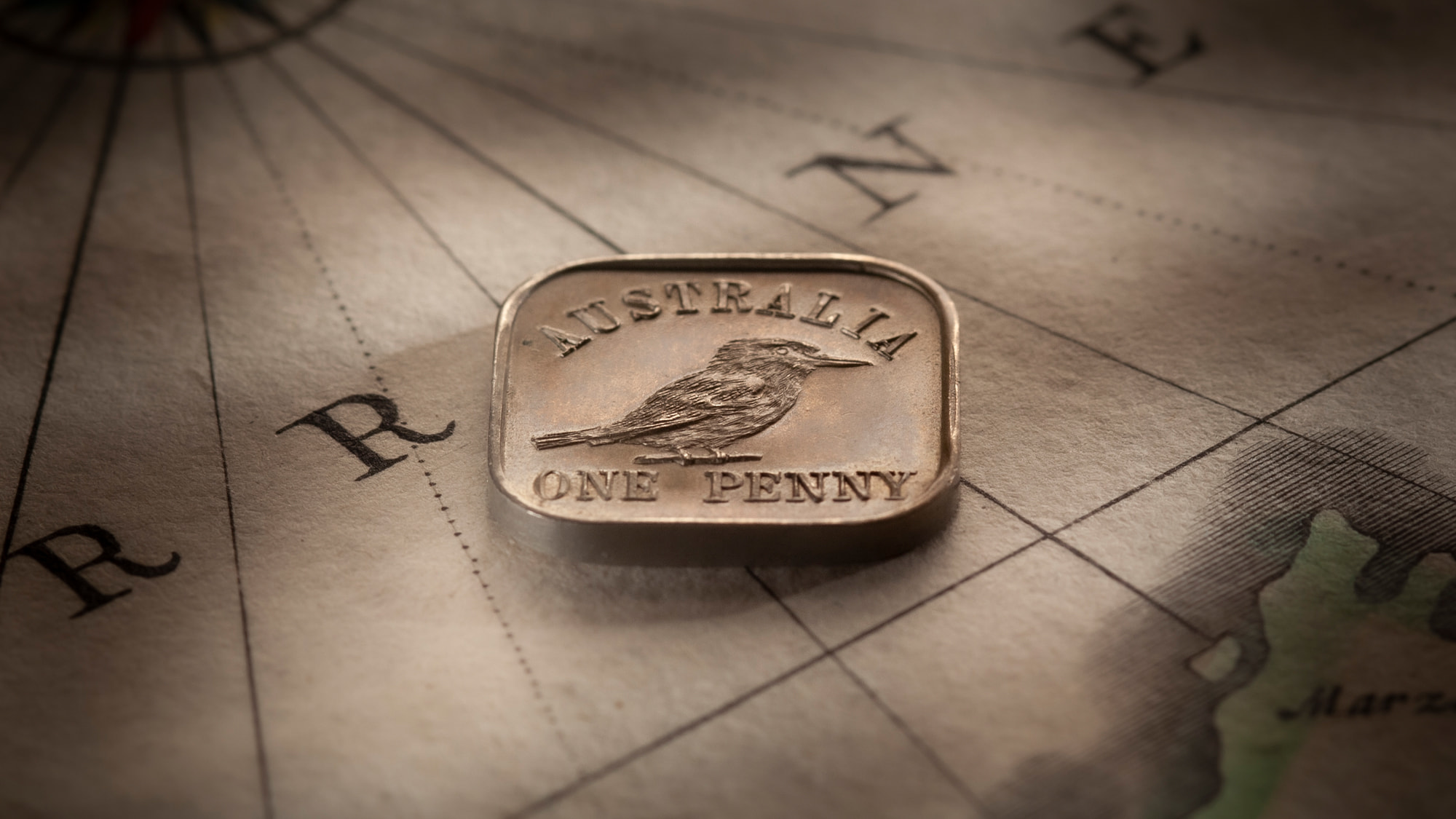 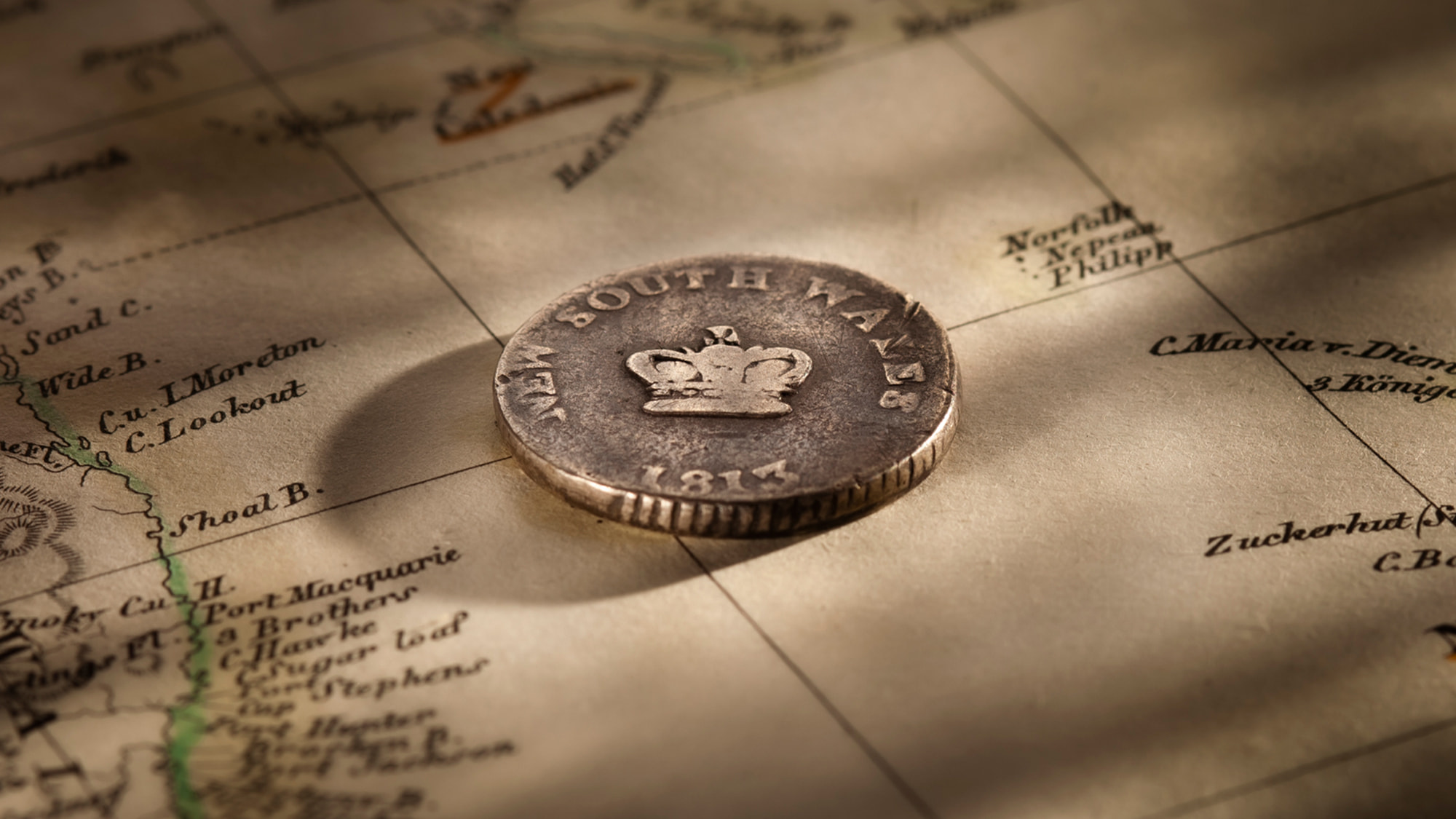 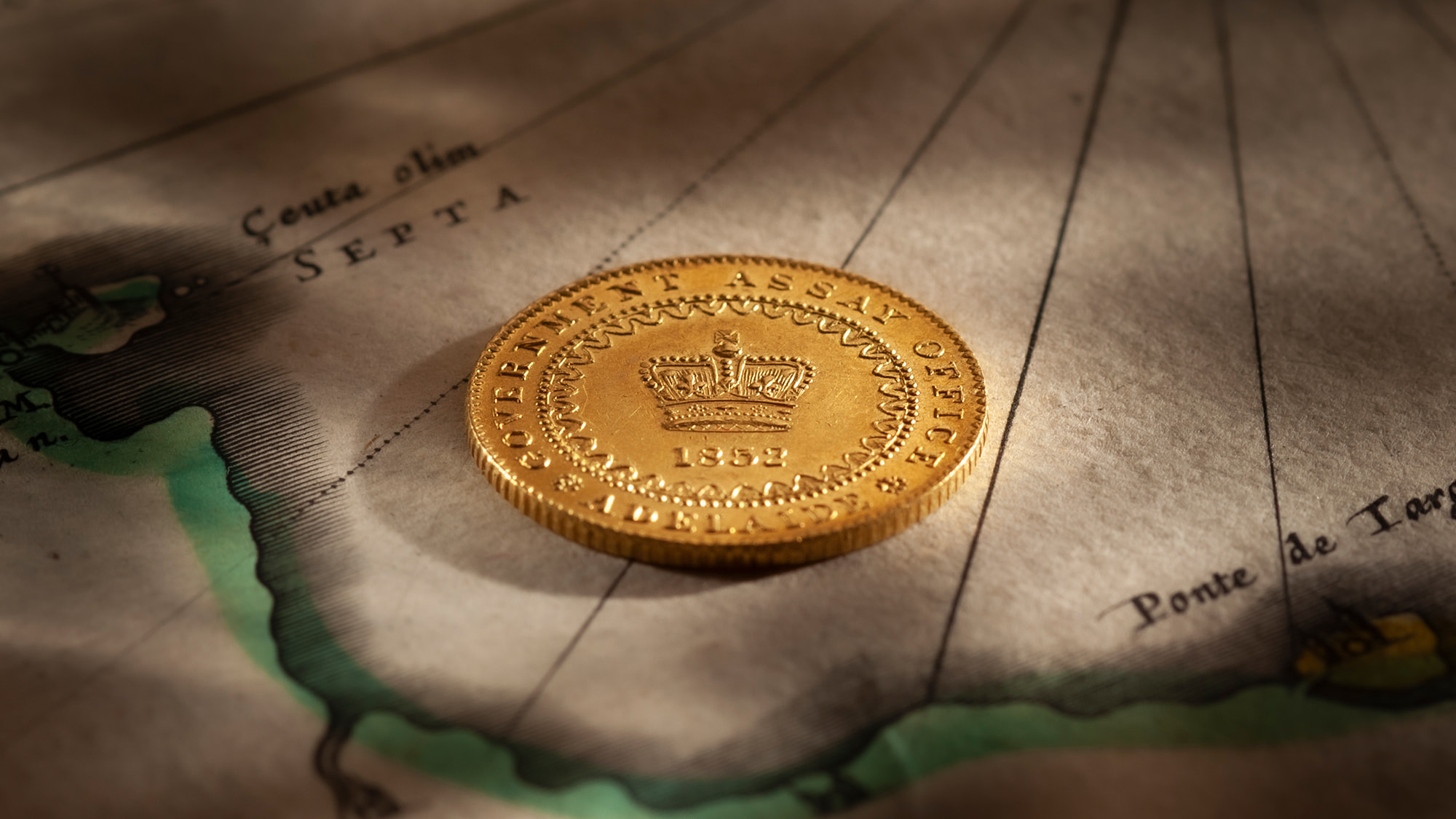 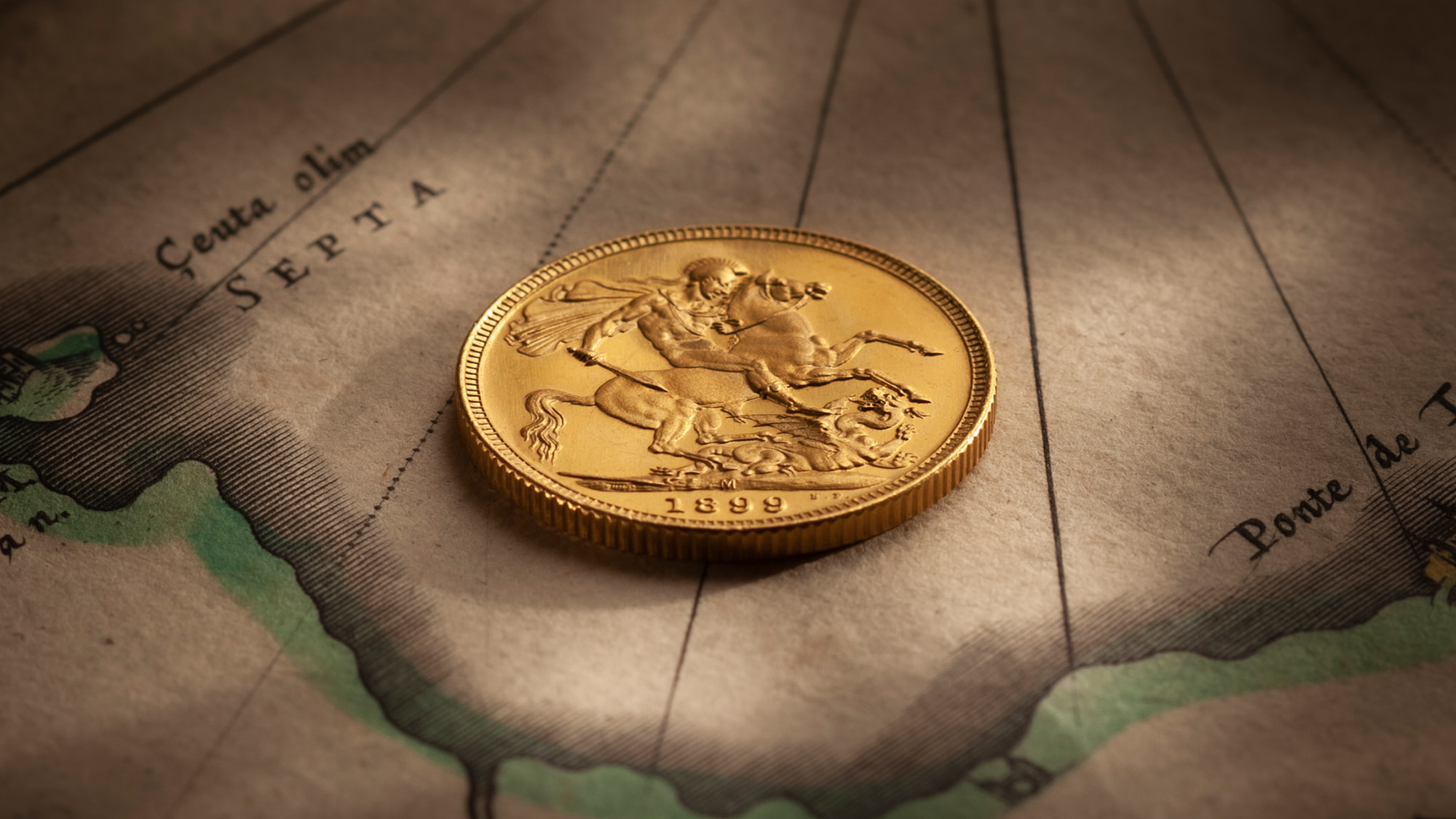