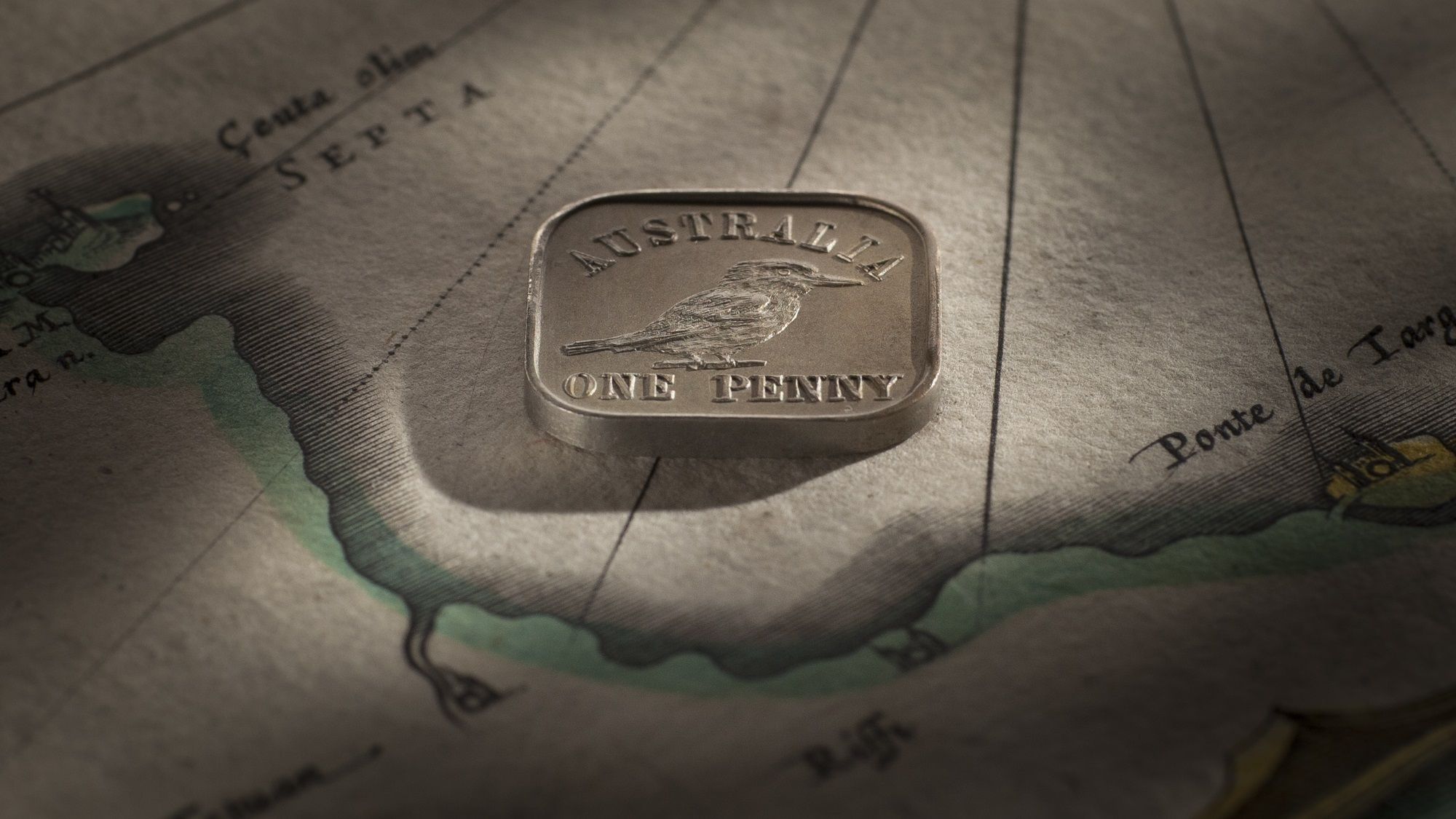 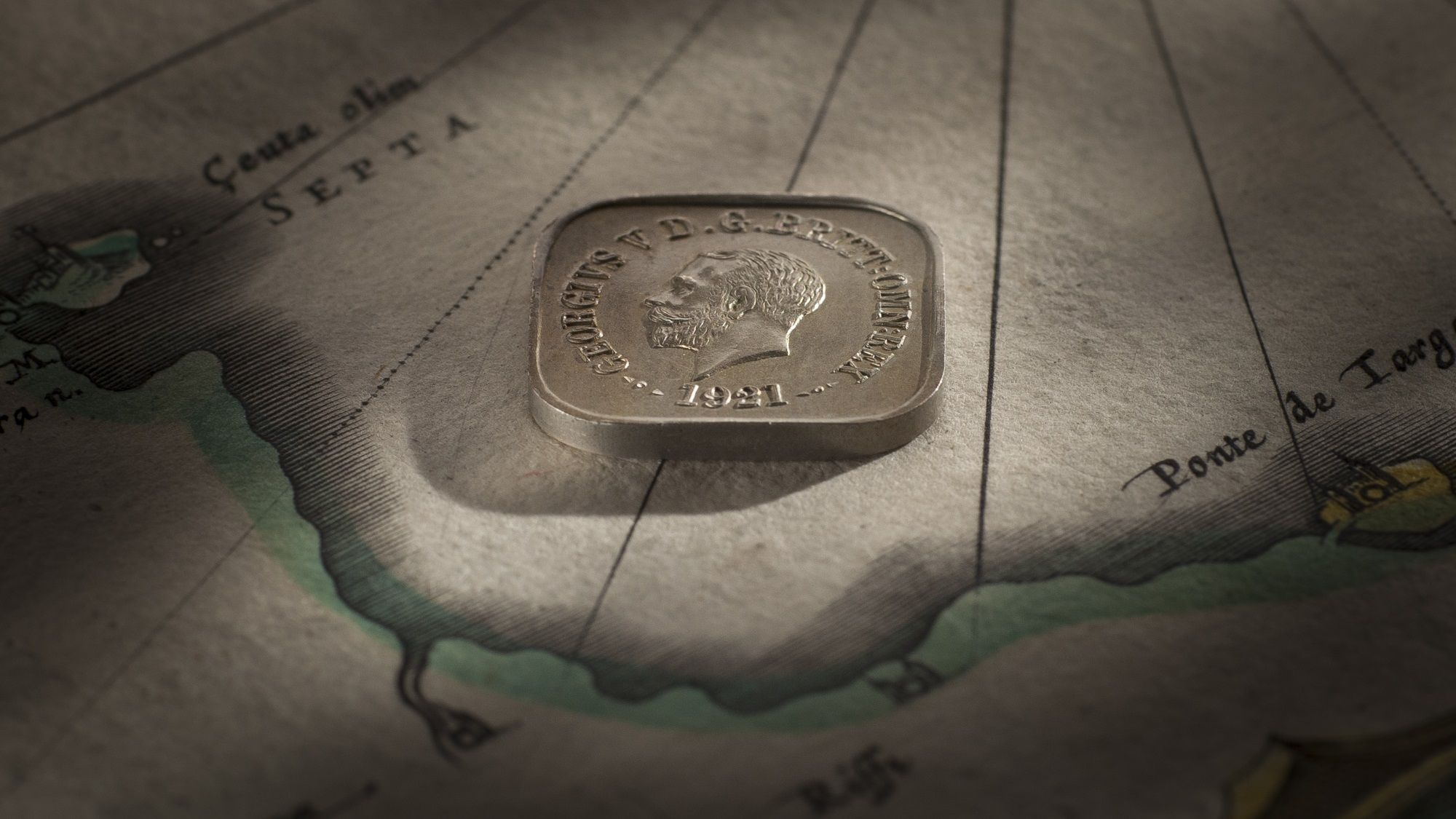 1921 Type 11 Square Penny
COIN
1921 Type 11 Square Penny
PRICE
$45,000
STATUS
Sold November 2018.
QUALITY
Choice Uncirculated
PROVENANCE
Private Collection Melbourne
COMMENTS
This 1921 Square Penny must have become a prized collectable soon after it was minted for it has uncompromised quality with smooth surfaces, handsome pale toning and a deeply etched design of a sleek kookaburra resting on a twig. We refer to the design as the Type 11 and it is presented in Choice Uncirculated quality. 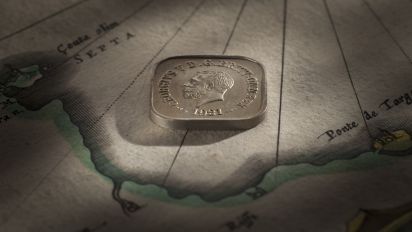 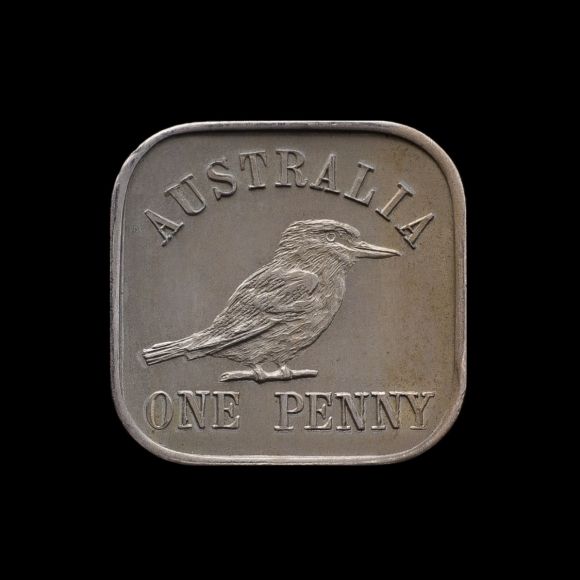 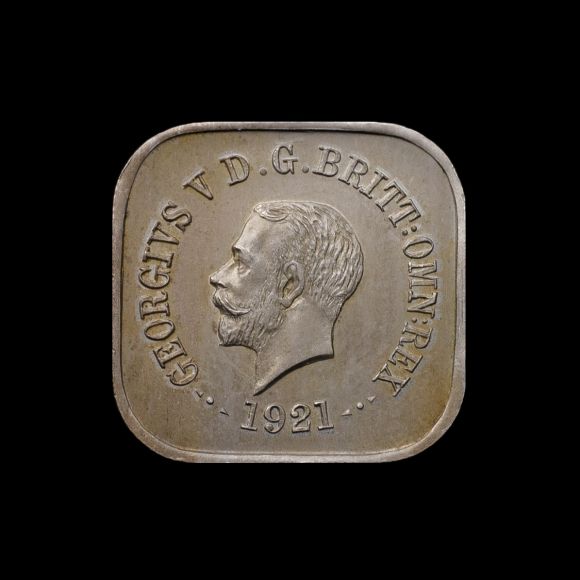 It is at this point we ask the question … how often do you see the two words ‘Choice Uncirculated’ attached to a Square Penny?

The answer is rarely.

In fact, we checked back through our records and can confirm that we have only ever sold three Choice Uncirculated Type 11s in more than 45-plus years of trading and this coin is one of the three.

It is also noted that this coin is for us fresh to the market. We have never handled it before.

In our view, the Type 11 Square Penny is the perfect starting point for the buyer keen to acquire a Kookaburra Penny. Optimum quality, extreme rarity but at a price that is palatable.