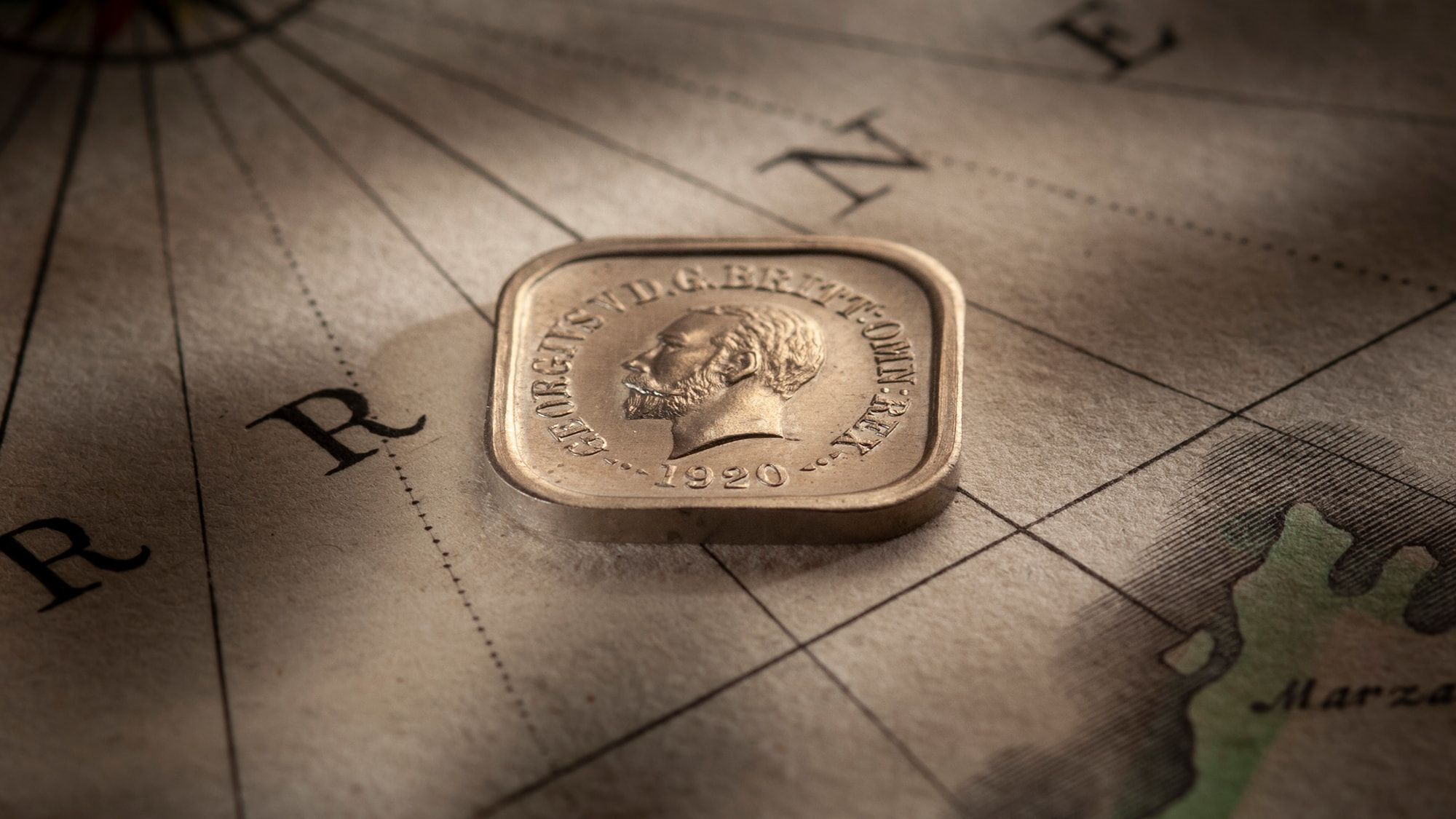 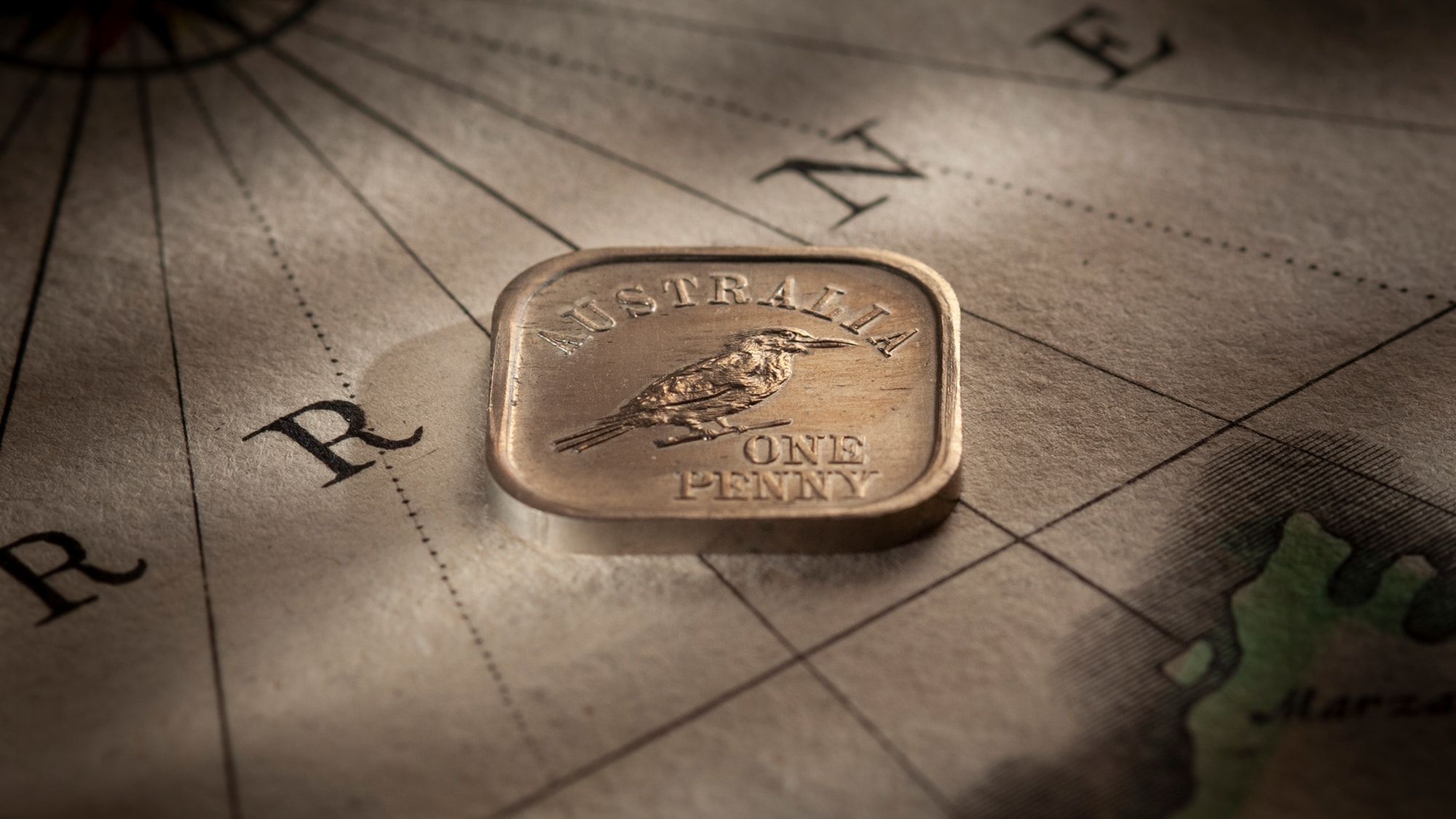 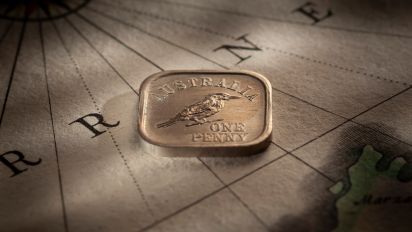 The 1920 Square Penny, design type 7, is one of the high achievers of the Square Penny series. And for two prime reasons. The glamour associated with the date '1920'. And its extreme rarity.

The year '1920' is indeed a glamorous one for the industry for it hosts some of the rarest and most famous coins of the Australian numismatic industry, a stunning line-up that includes:

The extreme rarity of the 1920 Type 7 Square Penny

The 1920 Square Penny is a world-class rarity. Our estimate is that in a lifetime of collecting only twelve 1920 Type 7 Square Pennies would become available to collectors.

This is a minuscule number when you consider that the twelve coins are never going to be slapped onto a table in one hit and offered for sale at the one time.

Our research, and our experience, confirms that you might expect to be offered a Type 7 Square Penny perhaps once every four to five years.

Sydney's Nobles Auctions is Australia’s largest auction house and for us, has always been the greatest resource for information on the availability of rare coins.

That a 1920 Square Penny was last offered by them five years ago is testimony indeed to the extreme rarity of the 1920 Type 7 Square Penny.

The history of the Square Penny

The introduction of the Kookaburra Square Penny underpinned an attempt by the then Labor Government to stir up national sentiment post World War I. To evoke the great 'Aussie' spirit. If you think about it. Putting the nation’s native bird - the kookaburra - onto a coin was a no-brainer to achieving that goal. A drastically changed shape, a square and a new metal - cupronickel - was part of the total package to maximise impact on the population ...

Read more on the history of the square penny series 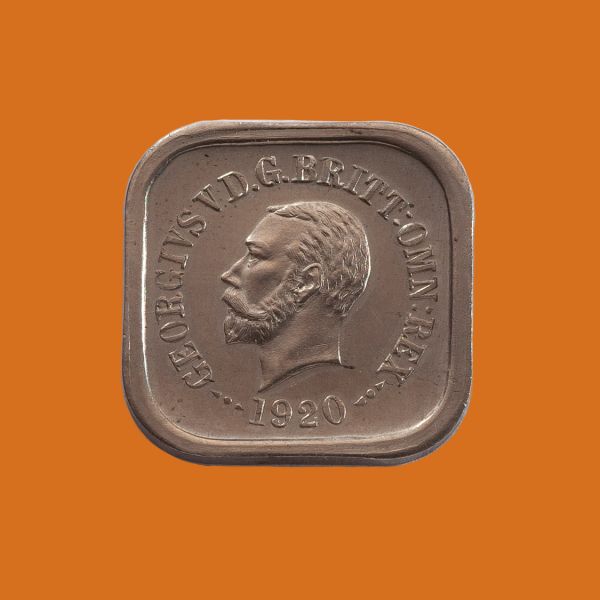 Obverse of the 1920 Square Penny featuring the circular legend. A chiselled portrait of George V and superb mirror fields. An exceptional Type 7. 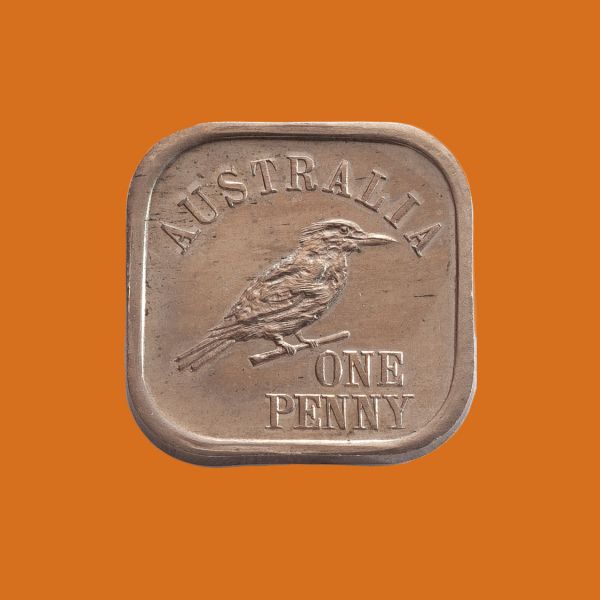 Reverse of the 1920 Square Penny. A superb strike and stunning mirror fields combine to make this Type 7 the very finest we have handled.