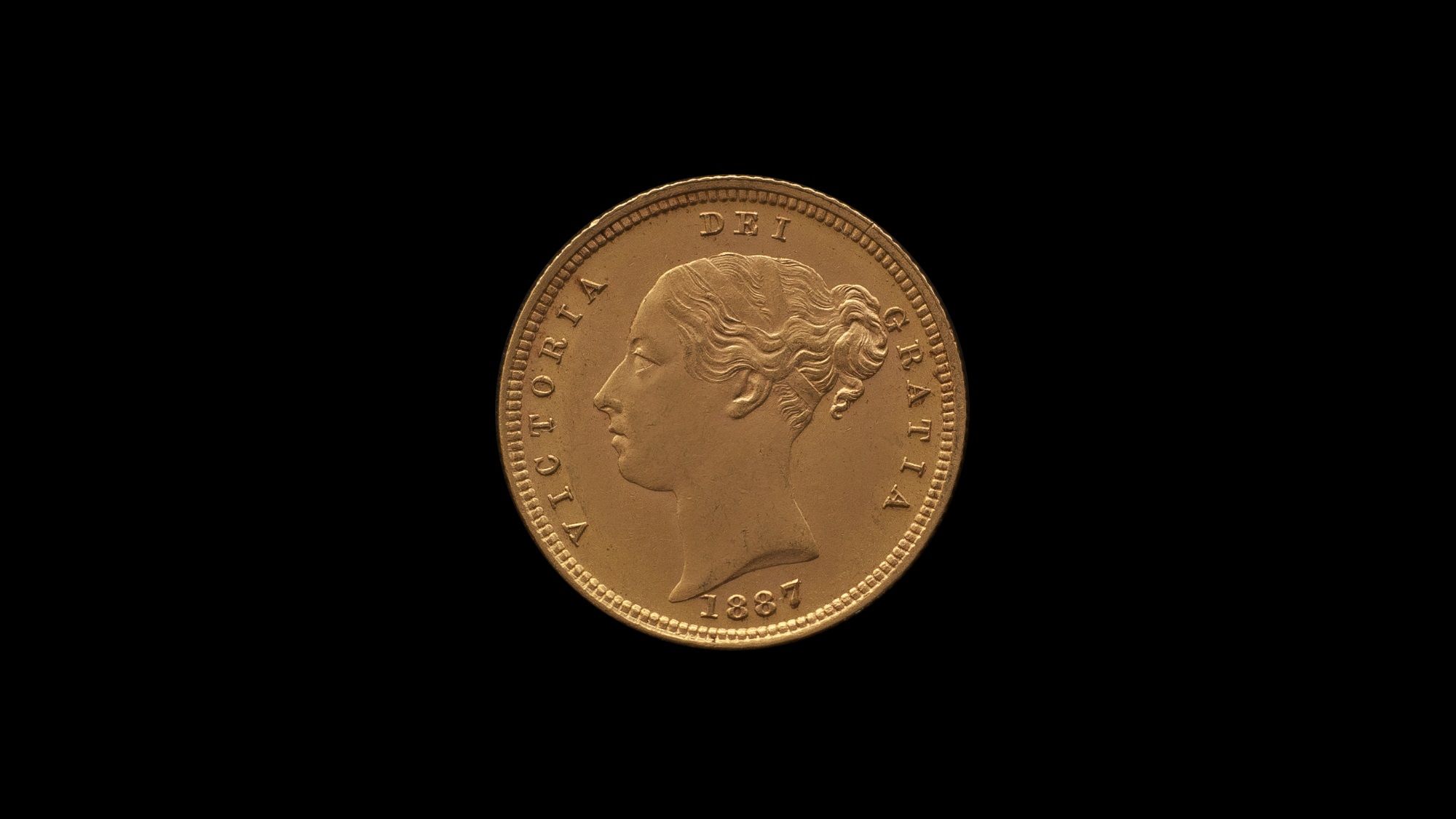 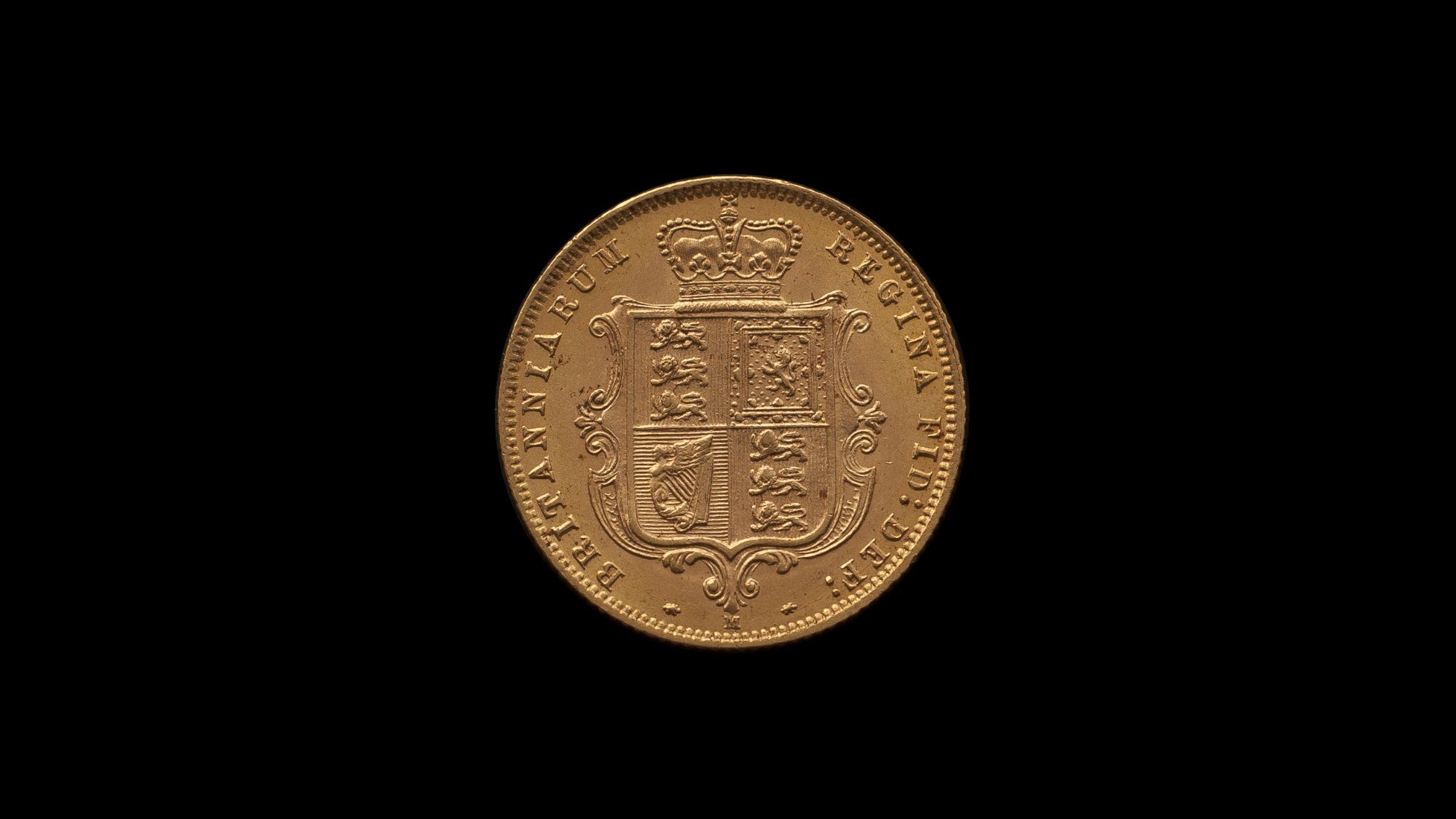 1887 Young Head Half Sovereign, Melbourne Mint , ex Quartermaster Collection
COIN
1887 Young Head Half Sovereign, Melbourne Mint , ex Quartermaster Collection
PRICE
$65,000
STATUS
Available now
QUALITY
Choice Uncirculated
PROVENANCE
The famed Quartermaster Collection
COMMENTS
Barrie Winsor had the privilege, and the pleasure, of cataloguing the Reserve Bank of Australia (R.B.A.) inventory that was sold by Australian Coin Auctions in 2005. Right from the outset Winsor had this 1887 Young Head Half Sovereign in his sights, pegged as one of the absolute finest of one of the key coins in the Australian half sovereign series. He was not alone is his assessment of the coin and was presented with strong opposition at the auction, the coin eventually selling for $61,000, almost double the pre-auction estimate of $32,500. 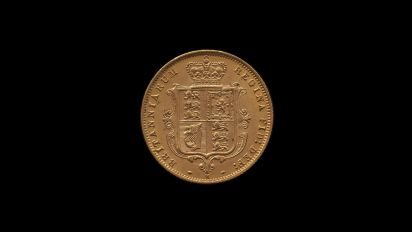 The first is the mint, Melbourne or Sydney? The former is far rarer.

The second qualification is the design. In 1887 a new half sovereign portrait design was introduced for Queen Victoria's Golden Jubilee to mark the fiftieth anniversary of her ascension to the British throne (1837 - 1887).