While the media is painting a somewhat gloomy picture about a subdued Australian retail sales market. Coinworks is reporting the opposite. For the five months, July to November, of this financial year, Coinworks sales are up 15 per cent over the previous. 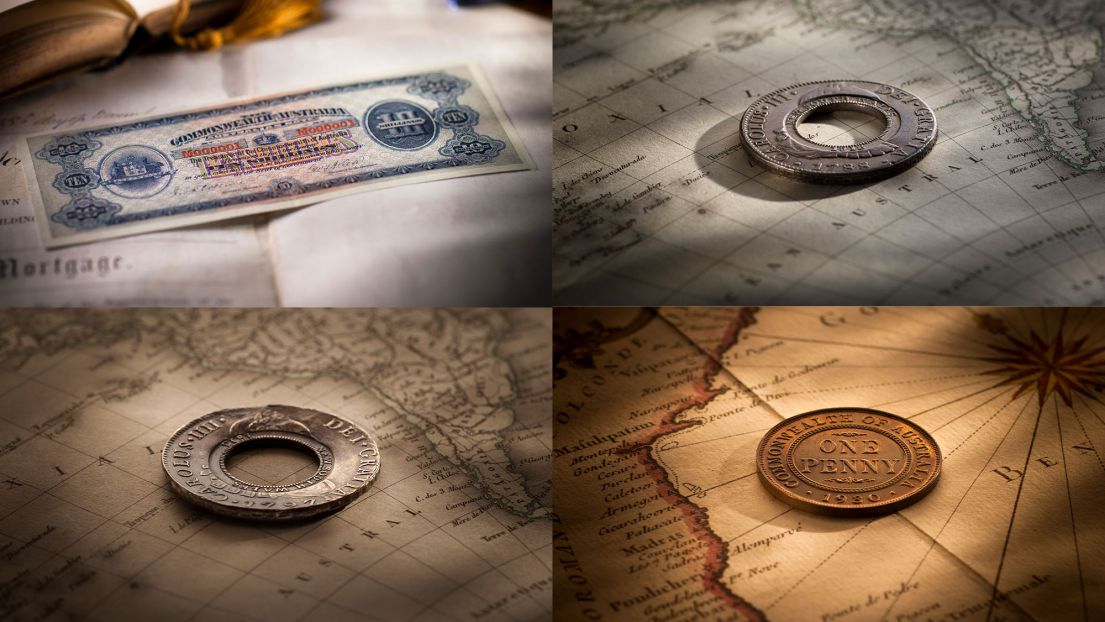 And the reason for our success?

Coinworks acknowledges that emotions play a strong part in a collector’s decision-making process and we ensure that the coin and its quality - and the service that accompanies the coin - is delivered in a way that will maximise buyer enjoyment.

We believe that coins and history go hand in hand and that it is important that buyers connect with the product. And we are not the only organisation within the numismatic industry that holds this view.

The Royal Australian Mint, Canberra, is on a mission to connect Australians to their history and their culture by way of collector coinage.

The mint understands that coins can trigger an emotional response in collectors and are utilising new marketing strategies that will engage the public more deeply with the Royal Australian Mint and their collector issues.

The mint’s latest coin collector programs such as Australia’s Dollar Discovery and The Great Aussie Coin Hunt have been introduced to engender a deep personal connection between the buyer and their coins. And its working.

We applaud the mint in their endeavours for we have always believed that collectors are not necessarily hard nose investors but are very often influenced by emotions.

Furthermore, we believe that the emotional connection between the collector and the coins can and will influence future generations to continue the pursuit.

Our most recent sale of an 1852 Adelaide Pound was to a collector in his 40s taking up the mantle for his father and continuing a family tradition.

What about Australia’s favourite copper coin, the 1930 Penny. Emotional or hard nose investment?

For more than 75 per cent of buyers, acquiring a 1930 Penny is pure passion and excitement, living out and realising a childhood dream of owning Australia’s most famous coin. Rekindling childhood memories. Or family memories.

A Coinworks client acquired the third finest known 1930 Penny (quality level was Good Extremely) in April 2018. It was a purchase driven by emotions, the buyer recounting the story of when his forebears were forced off the land during the Great Depression and the hardships they had to endure. His love of the 1930 Penny saw him eventually acquire Australia’s greatest coin rarity, the Proof 1930 Penny.

Australia’s very first coin, the Holey Dollar is yet another coin where the purchase can be emotionally charged. And that comes despite its hefty price tag.

During October we sold two Lima Mint Holey Dollars. The first example was acquired because of the rarity of Holey Dollars connected to the Lima Mint in Peru, the balance between collecting and investing evenly split for the buyer. The second Lima Mint Holey Dollar was sold simply because the buyer and his partner, having lived in New Zealand for twenty-five years, were both born in Lima, Peru. Emotion overrode investment.

The famous Montagu Holey Dollar was struck on a silver dollar minted in 1788, the year Australia was settled. It was acquired by a Sydney family in 2002 and emotions certainly played a part in their selection. The family could proudly proclaim that their ancestors were amongst the first free settlers to the penal colony of New South Wales.

The Montagu Holey Dollar stayed in the family’s holding for sixteen years. Impending retirement and a re-allocation of monetary priorities prompted the family to sell.

The Montagu coin was sold to a Queensland collector in 2018. As it so happened it was the buyer’s second Holey Dollar, the first being the very famous Madrid Holey Dollar.

The buyer has two children, and the intention is that the coins will be bequeathed to them. The collector openly states that he loves and appreciates the coins and their role in the nation’s history. He feels he is passing something of himself and his love of collecting to his children.

The owner of the Number One Banknote has a proud Australian family history that goes back to the 1860s. His drive to acquire the Commonwealth of Australia’s first banknote, M000001, was driven by a respect for his own family traditions and a respect for Australia’s history. It was acquired in 2014 and the intention is that, apart from those occasions that the note can be put on public display, M000001 will stay in the family’s hands.

Proof coins were always intended as show pieces: a time capsule of the year. Our most recent sale of the Proof 1926 Halfpenny was an emotional pursuit for the purchaser … his grandfather arrived in Australia from Poland in 1926.

The acquisition of proof coins where the date triggers an emotional response for the buyer is not unusual. An enquiry last week came from a sixty-two-year-old collector seeking a luxurious reminder of his birth year, the Proof 1957 Penny. The sale of a Proof 1948 Penny and a Proof 1953 Penny. All triggered by emotions and a connection to a birth year.

History shows us that buying an Australian rare coin or banknote can be a very sound investment decision, particularly over the long term. But one of the greatest advantages of this industry is that you can not only make money, you can truly enjoy the experience along the way. 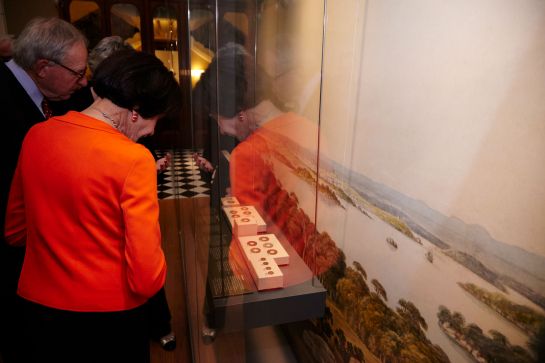