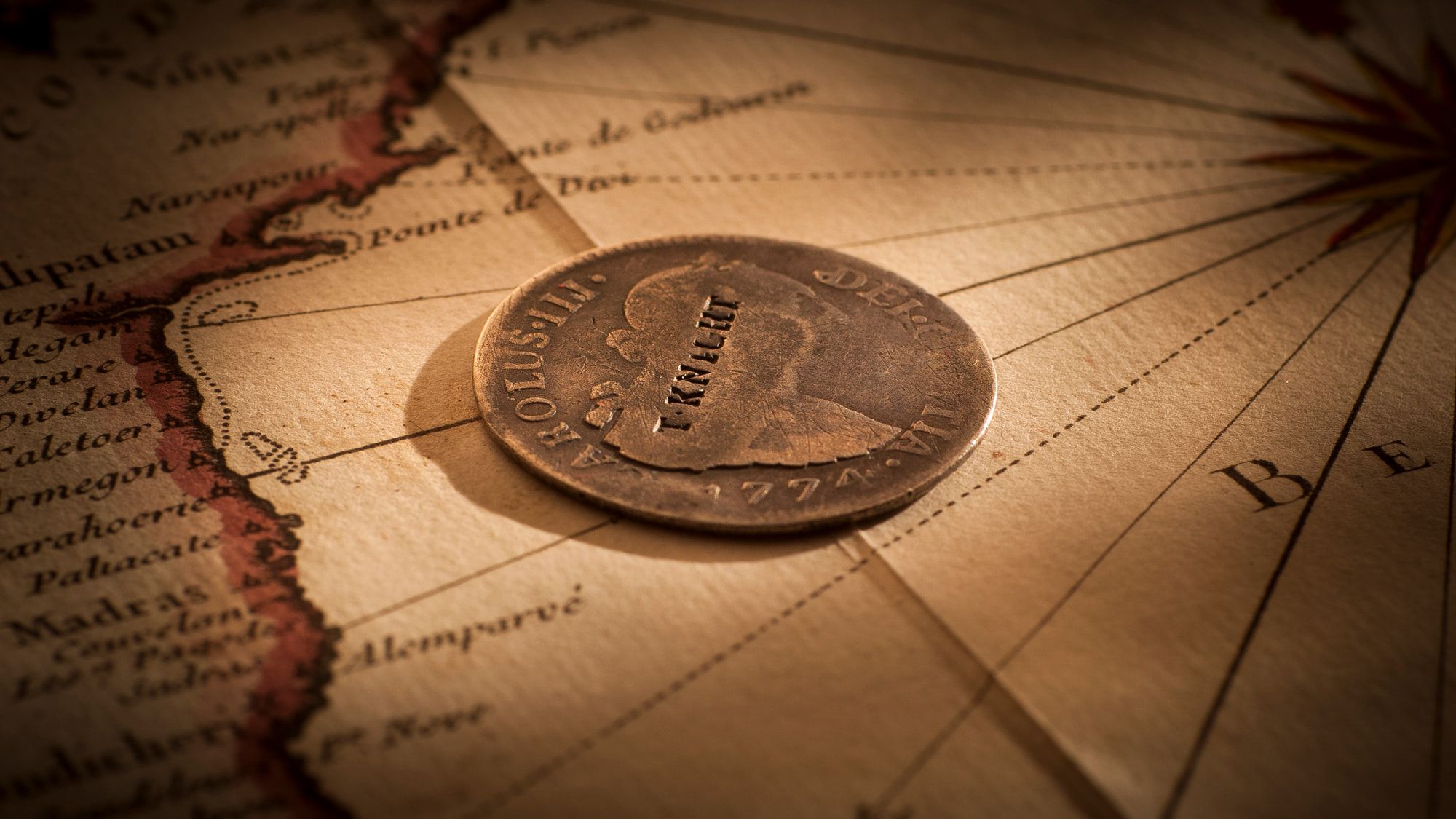 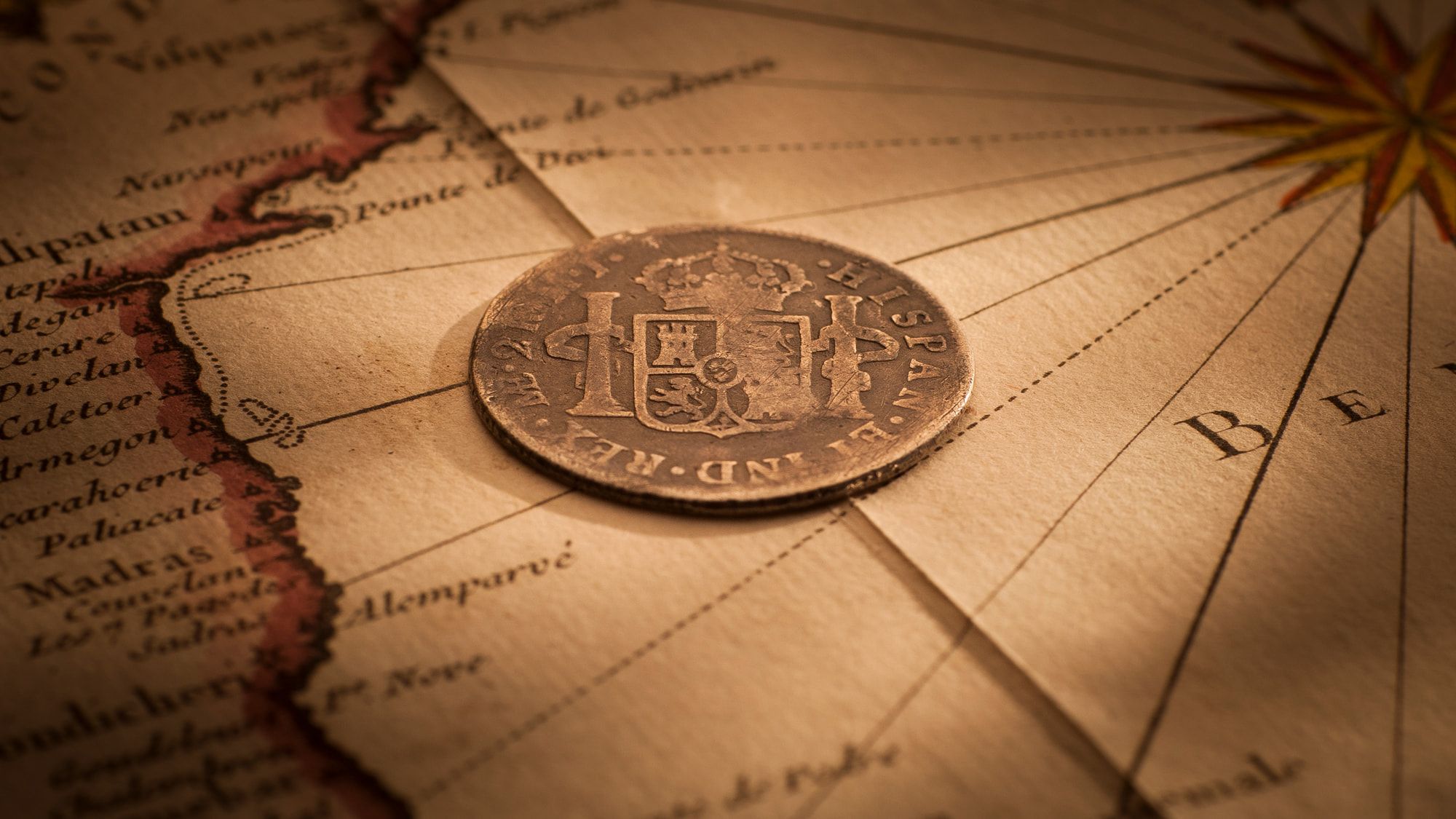 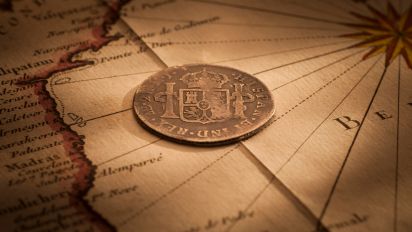 Historians and numismatists have engaged in solid discussions for decades about the use of the term ‘Proclamation’ and its application to foreign coins that circulated in the colony of New South Wales.

Should it be applied to only those coins listed by Governor Philip Gidley King in the Proclamation of 1800?

Or should it include the myriad of other foreign coins that circulated in the colony and that appeared in early records: Government Orders and newspapers?

The counter-stamp ‘T. Knight’ on Australia’s colonial coins has intrigued historians for more than a century and has its own very passionate collector following.

While little is known about the mysterious T. Knight, the fact that five of the 300 surviving Holey Dollars are counter stamped with T. Knight leads us to say that whoever or whatever T. Knight did, he/she must have been a relatively prominent force in the colony.