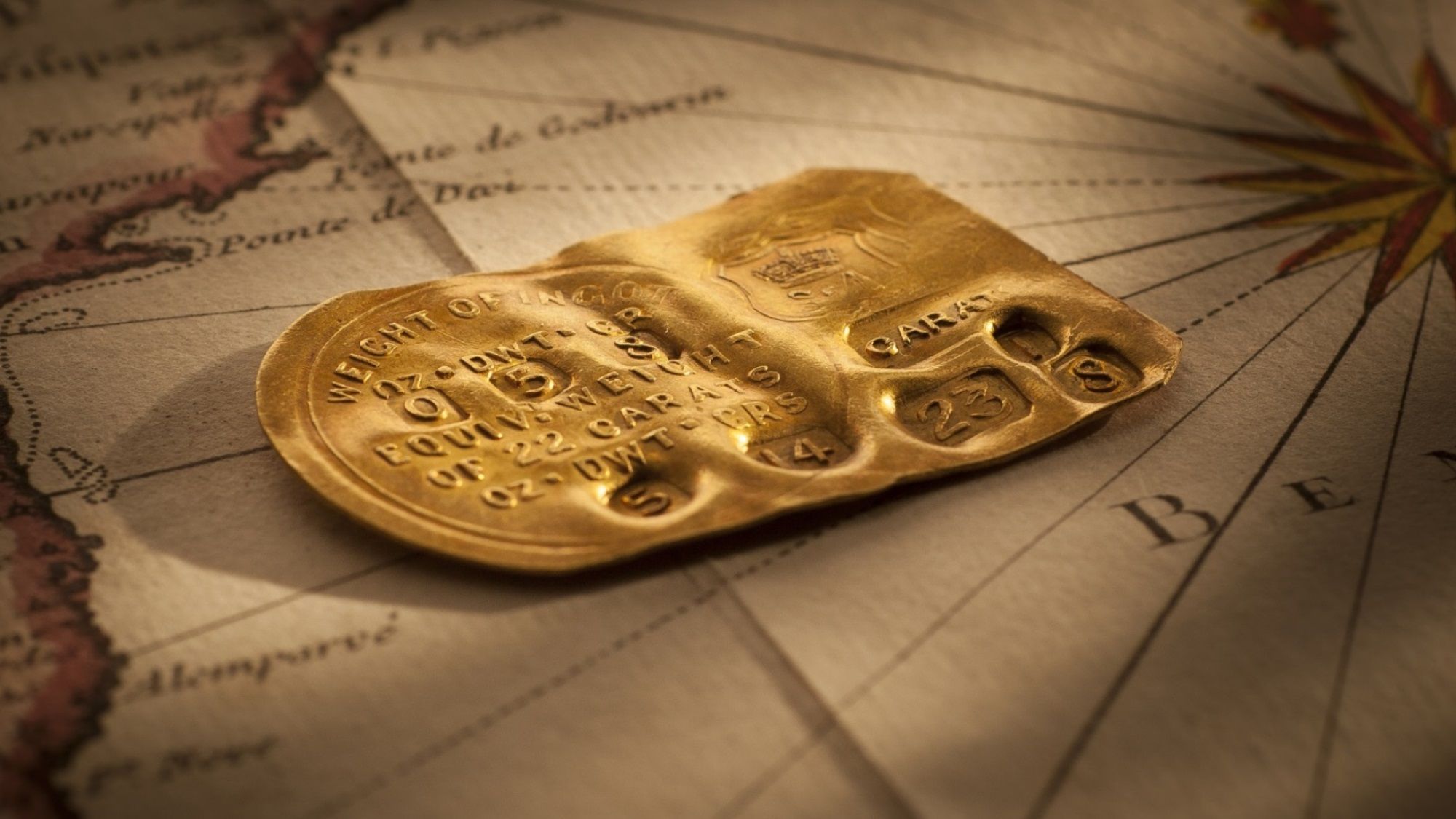 The Government Assay Office 1852 Gold Ingot. Type II
COIN
The Government Assay Office 1852 Gold Ingot. Type II
QUALITY
Extremely Fine and the only known example privately held.
PROVENANCE
First recorded public sale at Glendinings, London 21 - 23 November 1956, the property of Herbert W. Taffs M.B.E. Acquired for the Strauss Collection U.K. Sold by private treaty in 1999 to Barrie Winsor on behalf of Australian collector Tom Hadley.
PRICE
$1.35 million.
COMMENTS
The Adelaide Ingot is Australia’s first gold “coinage”. A rolled gold ingot created from precious metal dug from the Victorian gold fields. Transported to South Australia in 1852, the gold was shaped and stamped for currency purposes and issued under the legislative authority of the Bullion Act of the Province. It was crude. But functional. Struck to show its weight and its equivalent in standard gold, the Ingot was used by the banks to support their note issue, just as if they were gold sovereigns. The Ingots are definitively the point at which gold coin history began in Australia.
STATUS
Available now
Enquire Now

This Type II Ingot is the only known example of its type privately held. Presented in a quality of Extremely Fine with technical reference J. Hunt Deacon 6. 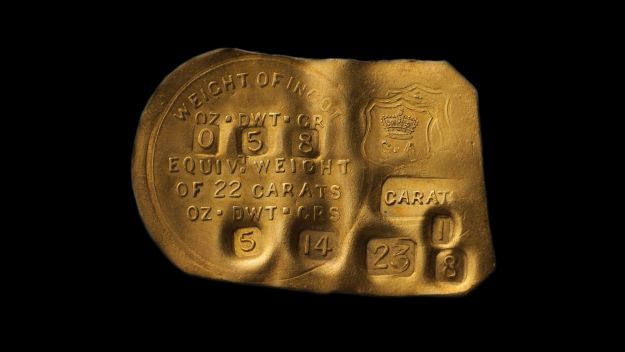 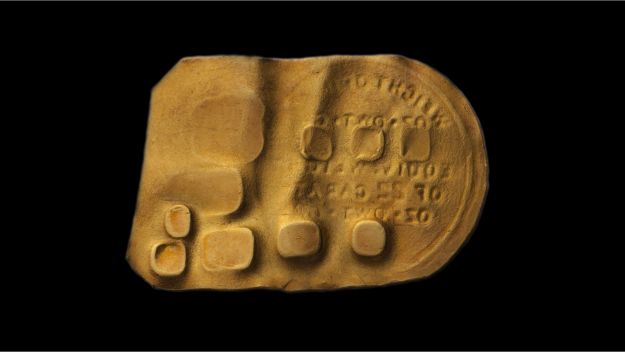 The Ingot was also displayed in 2001 at the Museum of Victoria. 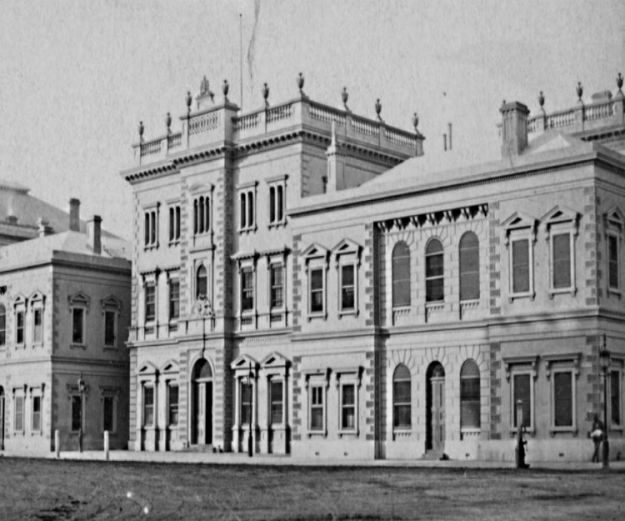 History of the Ingots and the 1852 Bullion Act.

The Government Assay Office 1852 Gold Ingots are the very first gold pieces struck for currency purposes in the colonies of Australia, issued in South Australia under authority of the 1852 Bullion Act of the Province.

The Bullion Act was enacted on 28 January 1852 and remained in operation for twelve months. To ensure that the Government would have a steady supply of gold, its price was fixed for the duration of the Act at £3 11s per ounce.

The Ingots could be exchanged for banknotes at the rate of £3/11s per ounce. They could also be used by the banks to support their note issue, just as if they were gold sovereigns.

The discovery of significant gold deposits in Australia in 1851 created sudden wealth and stimulated immigration on a vast scale.

It had a profound impact on Australia’s social and political development and underpinned the abandonment of the penal system on which the settlement of Australia was based.

The new-found confidence and a vastly increased population encouraged a national sentiment that accelerated the Australian colonies to unite and form the Commonwealth of Australia in 1901.

It is one of the most eventful and extraordinary chapters in Australian history, transforming the economy and society and marking the beginnings of a modern multi-cultural Australia.

On 9 January 1852, over 130 leading businessmen met with a further 166 merchants met with Lieutenant Governor Sir Henry Young and pressured him to start up a mint to convert the raw gold into coin. The intention was that the mint would purchase gold from the Victorian fields at a higher price than paid in Melbourne.

What is also known. Robert Richard Torrens, the Colonial Treasurer, was an active and strong supporter of the proposal.

The Bullion Act No 1 of 1852 has a record unique in Australian history. A special session of Parliament was convened to consider it. Parliament met at noon on the 28 January 1852. The Bill was read and promptly passed three readings and was then forwarded to the Lieutenant Governor and immediately received his assent.

By the time the first escort arrived, a second assay office had been established, and Joshua Payne was appointed die-sinker and engraver. By the end of August 1852, over £1 million worth of gold had been received at the assay offices.

The passing of the Bullion Act was a masterly stroke of legislature and played no small part in averting economic catastrophe and laying the foundation for a stabilised currency.

Leading numismatic author Greg McDonald expressed his views when he wrote. “That Australia is today viewed as one of the most desirable destinations on the planet is due, in no small part, in the ability of our forefathers to find an often analytical solution to a problem. The creation of these golden relics is a part of that ”can-do” ability that forged this nation”. 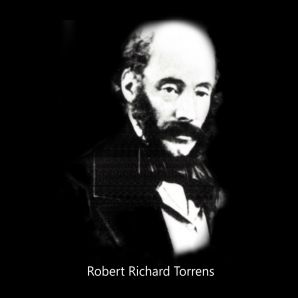 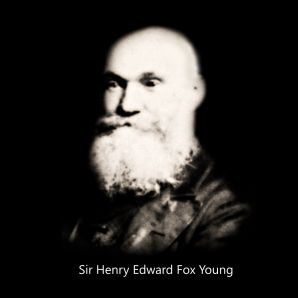