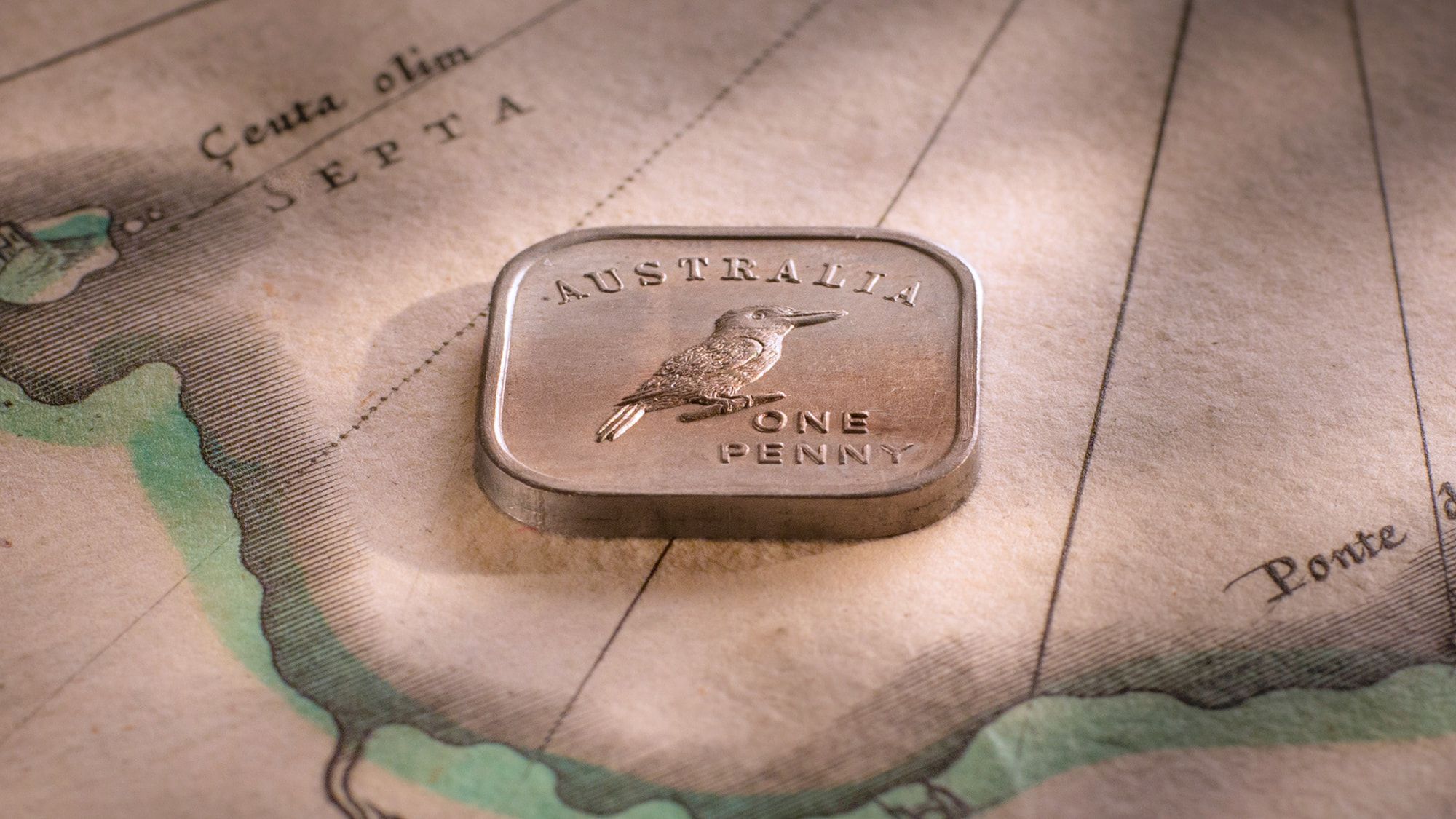 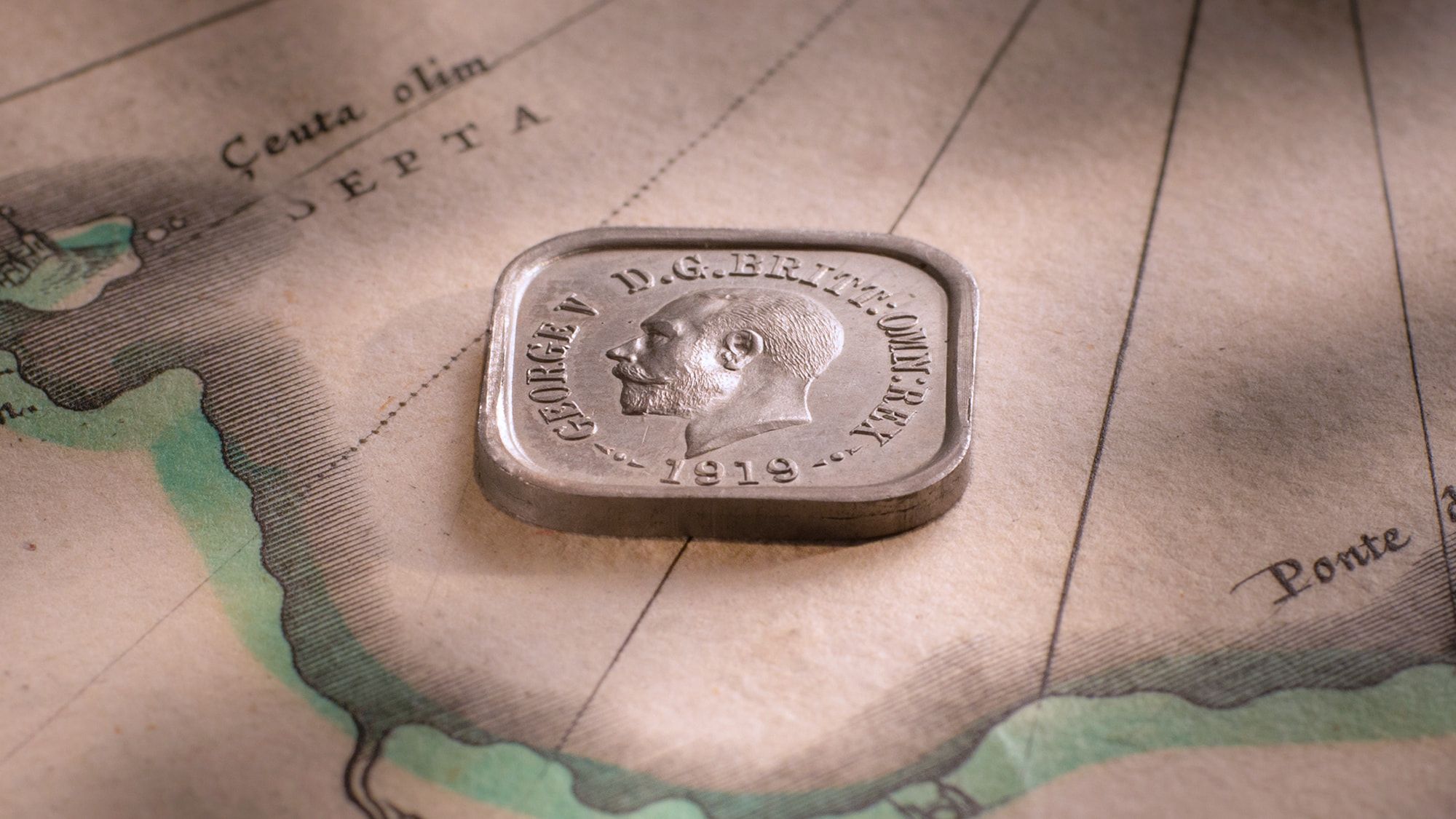 The 1919 Kookaburra Square Penny featuring the unique type 3 design
COIN
The 1919 Kookaburra Square Penny featuring the unique type 3 design
QUALITY
Choice Uncirculated with impeccable mirror surfaces
PROVENANCE
Private Collection Melbourne
PRICE
$50,000
STATUS
Available now
COMMENTS
This Square Penny was struck in the first year of testing at the Melbourne Mint - 1919 - and features a sleek kookaburra with the value 'ONE PENNY' in a modern style. The design is unique. No other Square Penny has this bird or style of lettering. The coin has an additional feature that collectors enjoy. It is extremely rare for we would be lucky to sight a Type 3 Square Penny on the market every two to three years. So if you are excited by the prospect of owning a 1919 Type 3 Square Penny then you can be even more excited by the prospect of owning this particular example because it has been brilliantly struck and brilliantly preserved. You would be forgiven for thinking that the coin was struck to proof quality for both obverse and reverse fields are mirror-like and highly reflective. Technical shots are shown below. 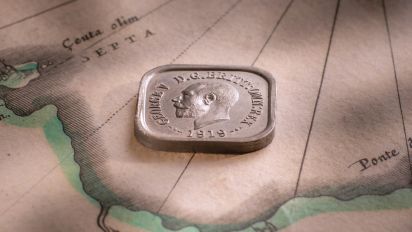 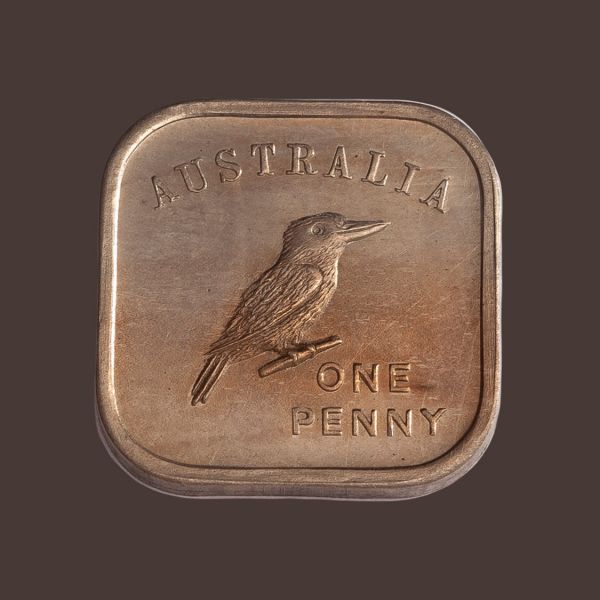 The popularity of the Type 3 Kookaburra Penny and the proof-like characteristics of this example are two prime reasons why this coin must come into consideration.

So we ask … why so popular?

The 1919 Type 3 Kookaburra Penny is rare, yet affordable. And the coin sports a design that is unique. No other kookaburra penny has the design.

So if you are thinking about acquiring a Kookaburra Penny, the 1919 Kookaburra Type 3 Square Penny is a good choice. 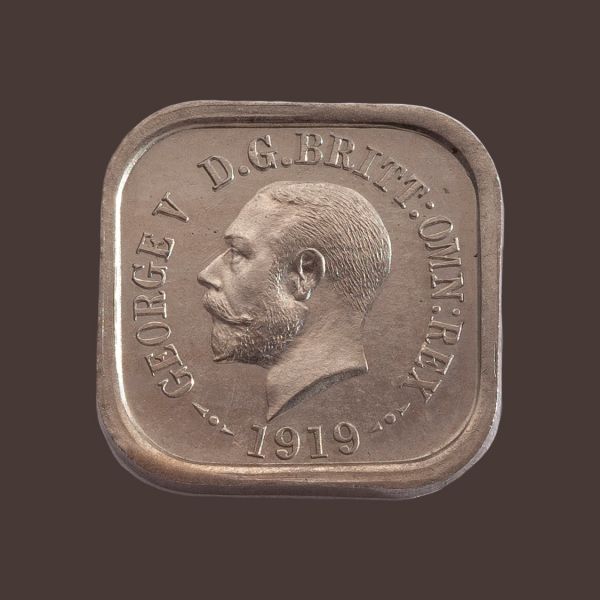 A date set of kookaburra pennies involves acquiring a coin from each of the years they were struck, 1919, 1920 and 1921. With respect to the date 1919, date set collectors have four options - each with a different design - and they are referenced the Type 3, Type 4, Type 5 and Type 6.

The latter three options will take many, many years to surface and most collectors will simply give up in exasperation and frustration.

Which is why the first option – the 1919 type 3 Square Penny – is the popular choice.

You will wait … maybe two to three years to sight an example but you won’t have to endure an eternity. And you can pick it up for at least half the price of the high-value ones.

The history of the Kookaburra Square Penny.

It was a time of great change. People forgot the ‘old’ and embraced the ‘new’ in an attempt to leave the hardship and struggles of the war behind them. New technology was being created, like toasters and cars, things that today we take for granted. The fashion world was exploding, Australians embracing great change in their styles of dress.

The proposal was contentious in that the monarch, King George V, was to be depicted on the obverse without a crown.

Some say it was the rumblings of a Republican movement way ahead of its time.

Tests began at the Melbourne Mint in 1919 and continued for three years with the coins gifted to dignitaries and Government officials to assess their reaction.

Sadly, in 1921, the scheme fell apart. The final decision not to proceed seems to have been based mainly on one consideration – the large number of vending machines then in operation requiring a circular coin.

The best thing for collectors is that the 200 kookaburra pennies do not bear the same design.

The Melbourne Mint tested thirteen different styles introducing enormous interest, personal choice and procurement challenges into the series, for some designs are far rarer than others.