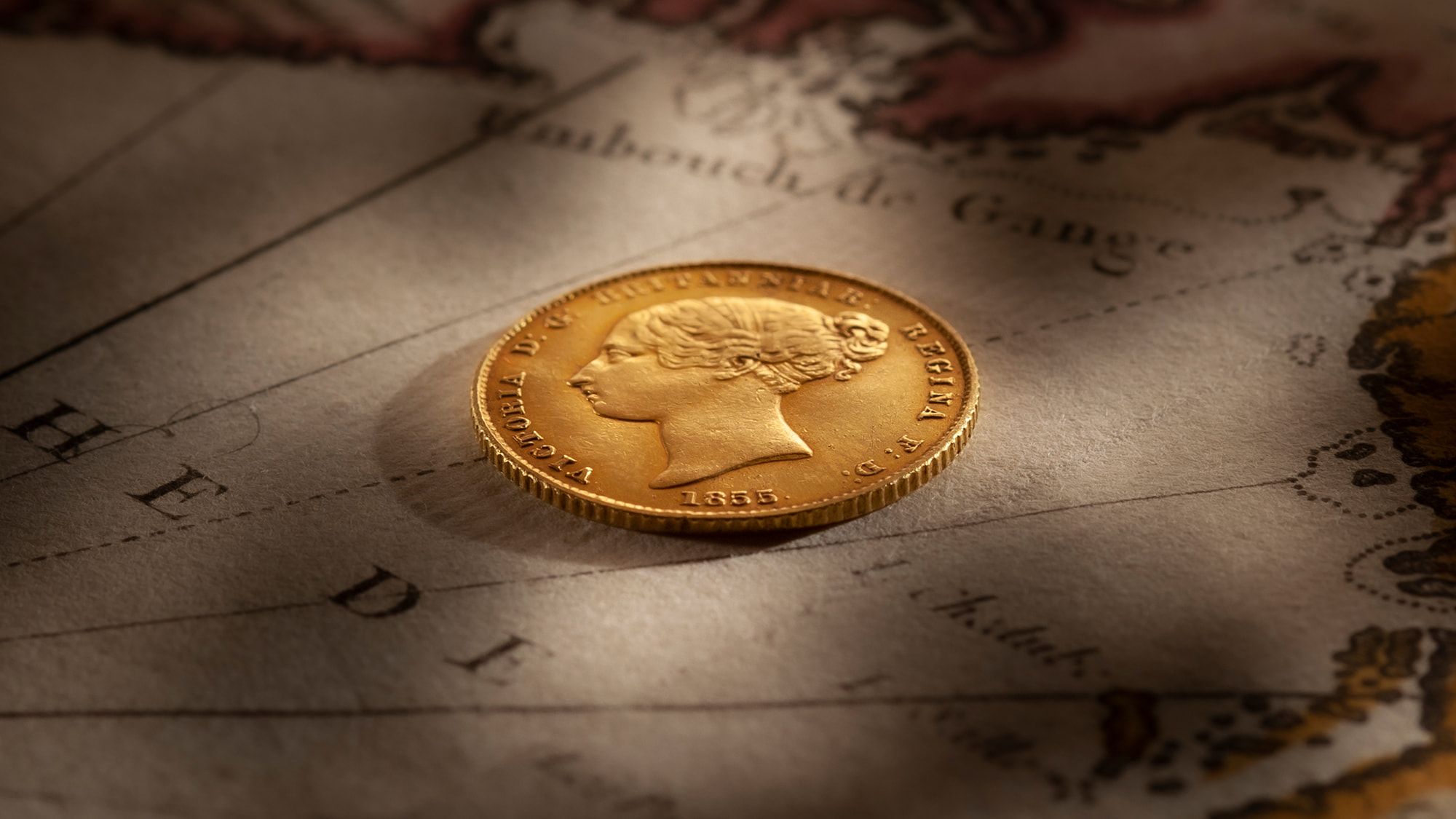 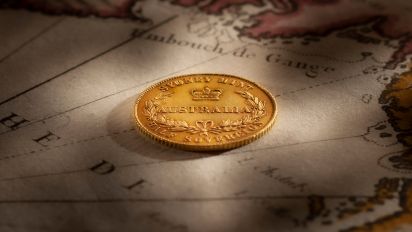 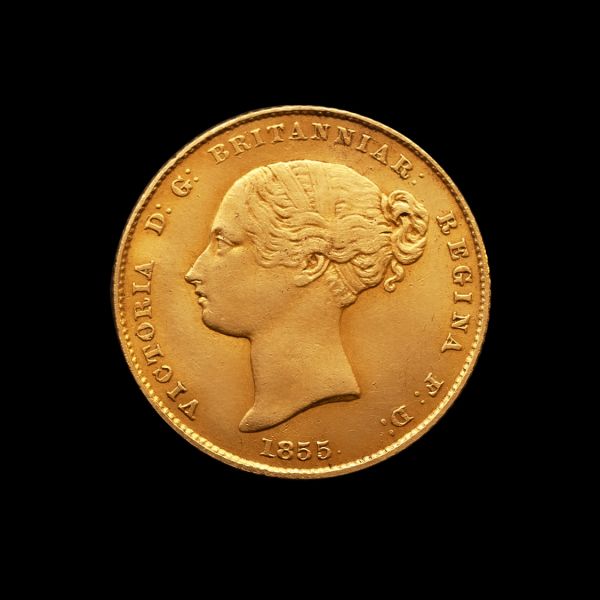 The first batch of half sovereigns was struck by the mint on Friday 27 July and was comprised of 3000 coins. The second and final batch of 18,000 was struck on Saturday 18 August.

This statement is said to simply set the scene as to why the 1855 Sydney Mint Half Sovereign is so scarce.

What makes this coin so special ....

It is a fact that most of the 1855 Sydney Mint Half Sovereigns that have come onto the market over the last century have been defined by their shortcomings, their extensive wear and the resultant obliteration of the design. Or they have been defined by their defects. The gouges that have occurred in the fields when the coin has hit the metal detector. Or been dug up by a spade.

The half sovereign, as a low denomination piece, was intended as the currency 'workhorse' of the colony. As distinct from the sovereign that was more often than not stored in banks.

The scarcity of the 1855 Half Sovereign in today's market and the extensive wear of surviving examples was clearly demonstrated at the Reserve Bank of Australia (R.B.A.) Auction in 2005. The bank liquidated its holding of gold coins, currency that had been withdrawn from the public and accumulated between 1929 and 1976.

Consider that over this 47-year time frame, the R.B.A. had garnered only seven 1855 half sovereigns, all of which had heavily circulated. The highest quality R.B.A. example was graded at a well circulated About Fine, with the remaining six coins even further down the scale virtually denuded of any significant design detail. 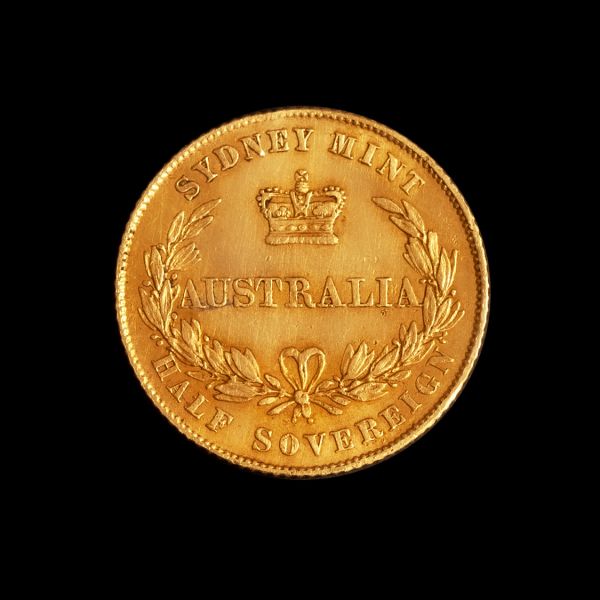 This 1855 Sydney Mint Half Sovereign is graded Extremely Fine and is ranked number two for quality. The coin has smooth fields that are highly reflective. Sharp edges act as a picture frame to the design. The coin was originally held in the private collection of the esteemed Barrie Winsor and was sold by Coinworks to the Dan Collection. The coin is offered for sale today by private treaty for $165,000.

The highest ranking 1855 Sydney Mint Half Sovereign is graded at About Uncirculated and was sold by Coinworks in 2017 for $375,000. The coin had been formerly held by A. H. F. Baldwin (London), Canadian dealer Bill Barrett and finally via Barrie Winsor into Tom Hadley's Quartermaster Collection.

And last and by no means least, number three is the Roy Brook 1855 Half Sovereign that was sold by Coinworks to a Melbourne collector in March 2003 for $97,500. The coin is graded Good Very Fine and is again hallmarked by lovely fields, original mint bloom and sharp edges.

In 1851, New South Wales petitioned for a branch mint of the Royal Mint London. Royal consent was finally given in August 1853 to establish a mint in Sydney. Captain Edward Wolstenholme Ward, a sergeant, three corporals and twelve privates of the Royal Engineers were deposited on Circular Quay with the bales and boxes of Sydney's new mint, many months later.

Ward and his men brought with them, along with the bits of machinery and prefabricated building, the dies of the first Sydney Mint Sovereigns, patterns of which had been struck at the Royal Mint in 1853.

The mint was set up in a building of Sydney’s Rum Hospital receiving its first gold bullion on May 14, 1855 and striking its first sovereign on June 23, a bit over a month later.