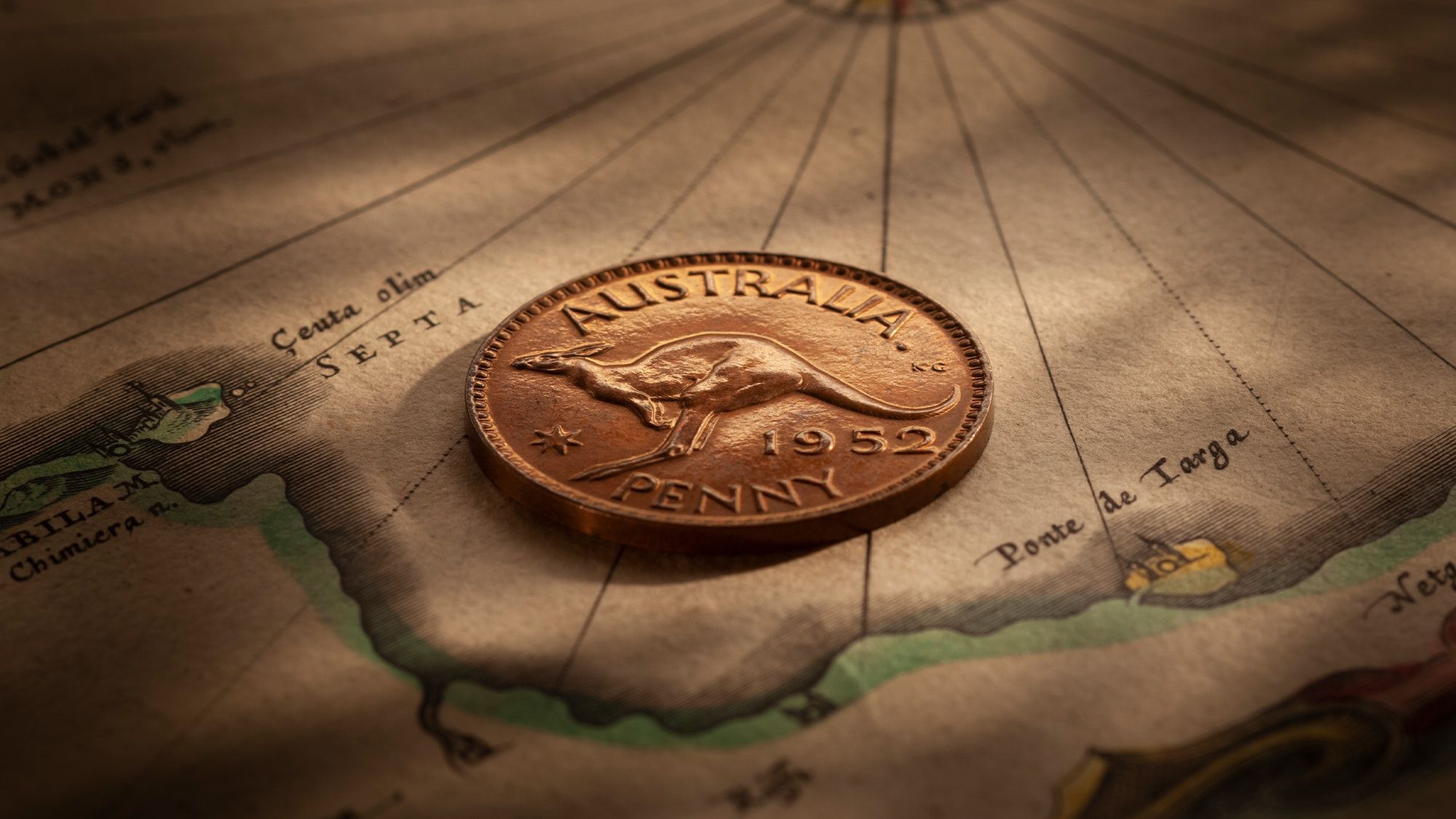 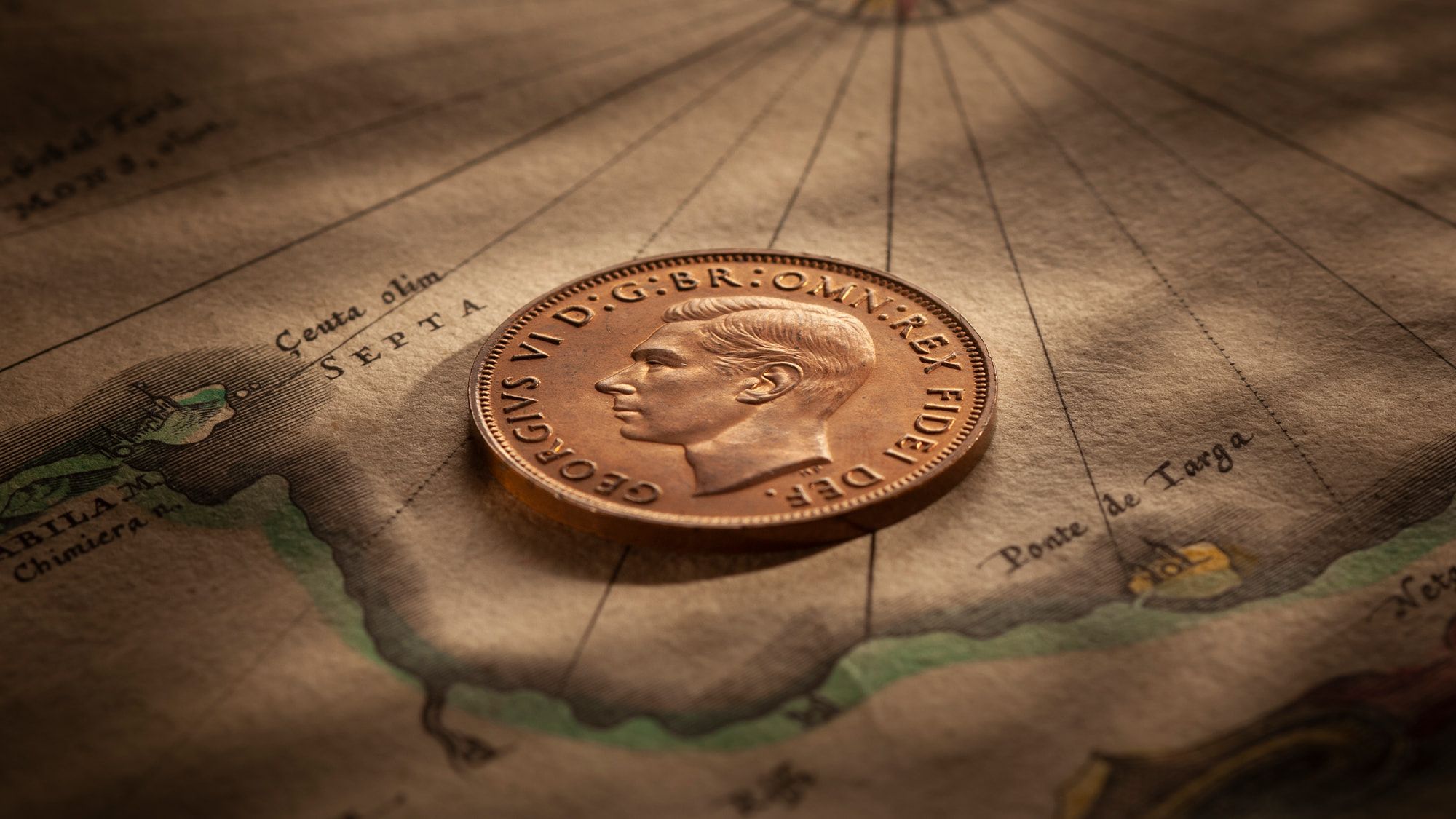 Proof 1952 Penny struck at the Perth Mint
COIN
Proof 1952 Penny struck at the Perth Mint
PRICE
$35,000
STATUS
Sold February 2021
QUALITY
FDC, a brilliant strike with full mint red on both obverse and reverse.
PROVENANCE
Nobles Auction March 1996
COMMENTS
A coin can be rare because, so few were struck. For today's collectors, this Proof 1952 Penny is extremely rare. The original mintage is believed to be fifteen with most of the examples going to public institutions and so out of reach of collectors. But a coin can also be rare because its quality makes it the exception to the norm effectively putting it into a class all on its own. This Proof 1952 Penny is rare on both counts! Its mintage was tiny and it is one of the very best Perth Mint Proof coppers out of this era. Remember the Proof 1947 Penny we sold a few months ago. A superb FDC, it came out of Nobles March 1996 Auction, the same auction as this Proof 1952 Penny. And it has been held in the one collection ever since. 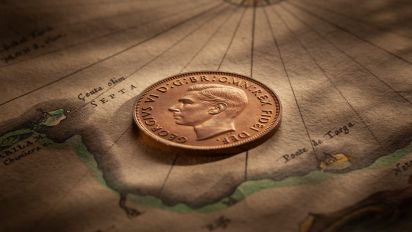 The rarity of the Proof 1952 Penny was confirmed in 1995 in an article published by John Sharples, the then Curator of Australia’s Numismatic Archives.

Now let's put that figure fifteen into perspective for, unlike today's decimal market, these proofs were NOT struck for collectors.

That the bulk of the mintage was gifted to institutions is the very reason why they are so rare in today's collector market. We might sight a Proof 1952 Penny on the market every two to three years.