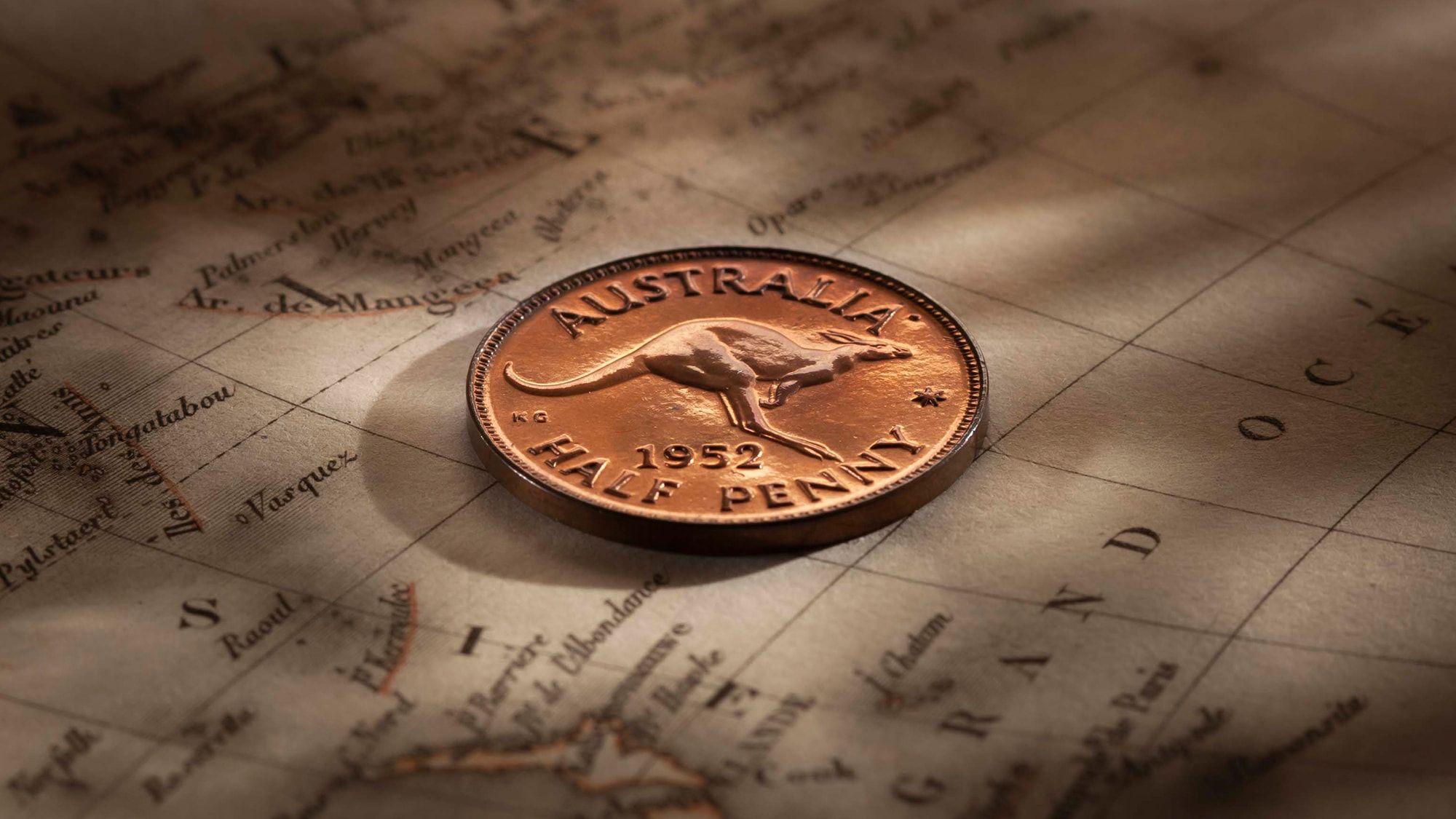 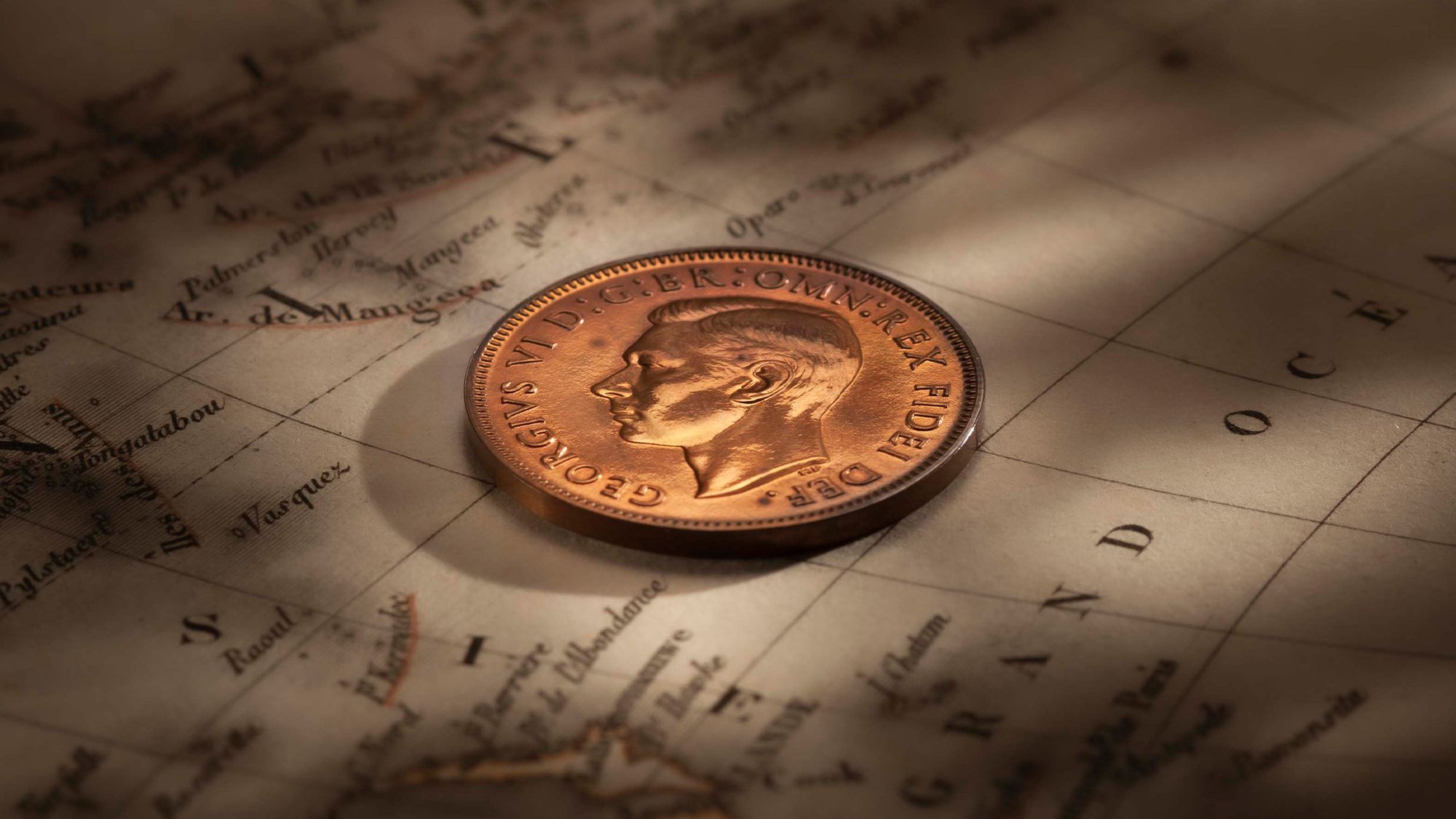 Proof 1952 Halfpenny, Perth Mint
COIN
Proof 1952 Halfpenny, Perth Mint
QUALITY
A fabulous proof strike with original copper brilliance on both obverse and reverse and highly reflective surfaces
PROVENANCE
Private Collection Melbourne
PRICE
$22,500
STATUS
Sold May 2021
COMMENTS
We first sighted this spectacular Proof 1952 Halfpenny in 2009. The coin was part of a large collection of rarities that had been put together in the 1980s by a leading Melbourne proof coin collector. His collection was consistently brilliant for he was driven by quality and had a keen eye for detail. While we are not at liberty to identify the owner, we can say that he was an expert on Australia’s proof coinage and the author of many articles on the same. This coin follows the rule that great collectors only ever own great coins. 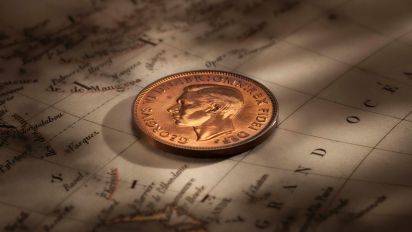 The rarity of the Proof 1952 Halfpenny was confirmed in 1995 in an article published in the NAA journal (Volume 8) by John Sharples, the then Curator of Australia’s Numismatic Archives.

He found evidence that sixteen proof halfpennies were struck at the Perth Mint in 1952.

We might sight a Proof 1952 Halfpenny on the market every four to five years. And one as spectacular as this ... perhaps once in a decade, if we are lucky.

The onset of war created a window of opportunity and in 1940 the Perth Mint took up the reins for striking Australia’s circulating copper coins for the Commonwealth Government. The Perth Mint continued to strike copper coins until 1964, when two years later Australia converted to decimal currency.

In accordance with minting traditions the Perth Mint struck proof record pieces of those coins being struck for circulation. Some of the pieces were archived. Some were gifted to prominent Australian and overseas institutions fulfilling the ideology of proofs being struck as display pieces.