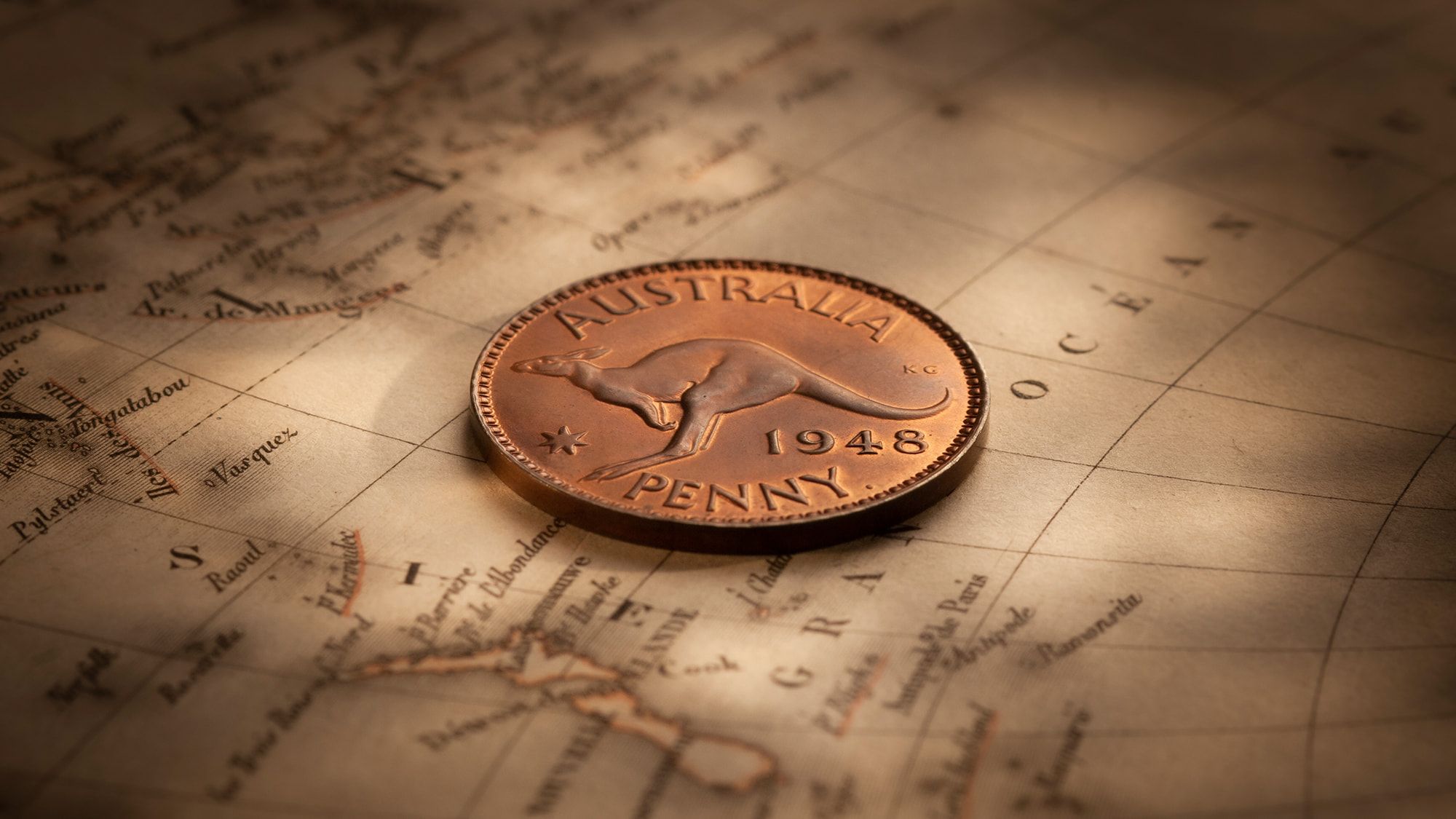 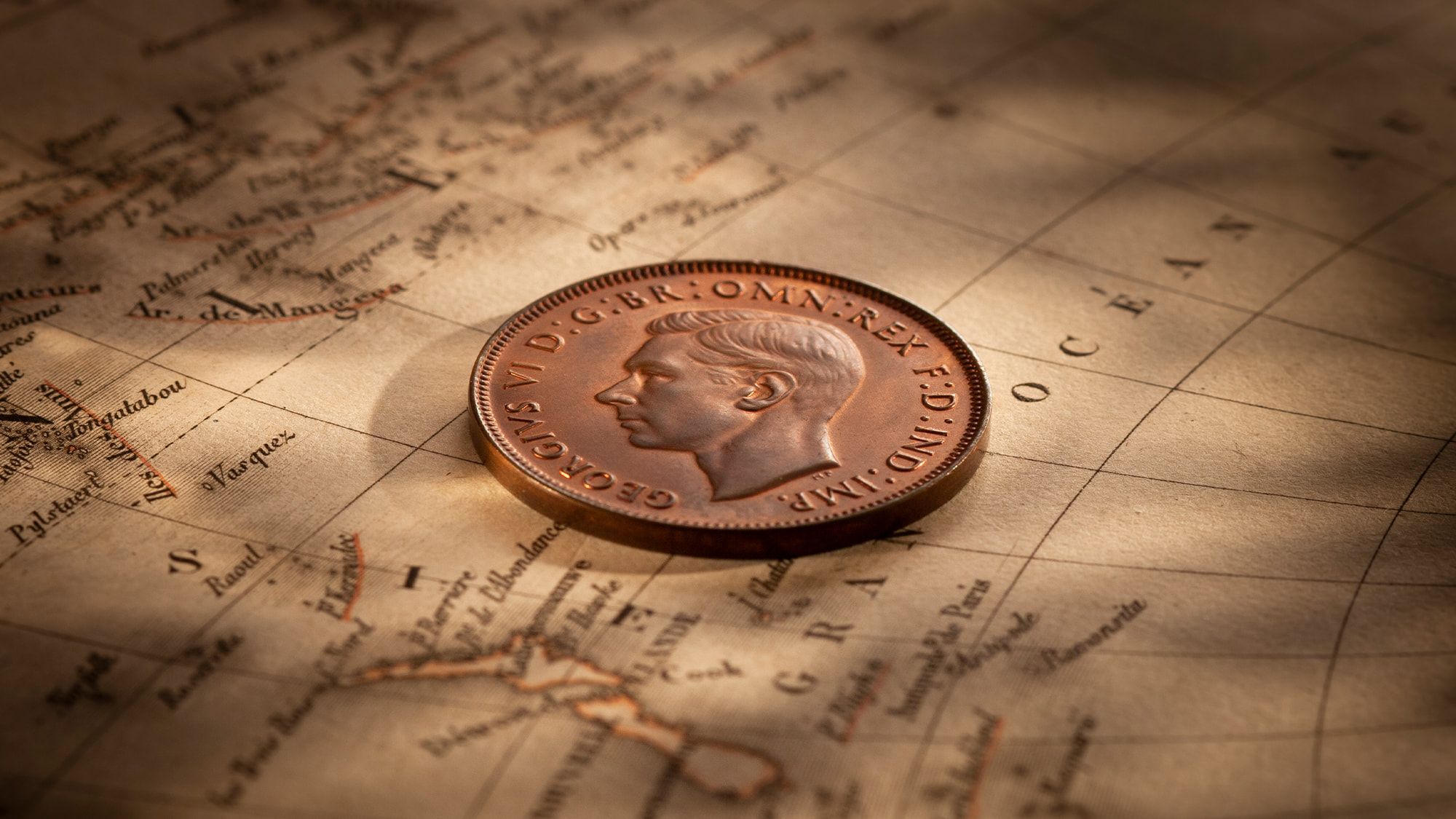 Proof 1948 Penny struck as a Coin of Record at the Perth Mint
COIN
Proof 1948 Penny struck as a Coin of Record at the Perth Mint
QUALITY
FDC with stunning copper brilliance on both obverse and reverse
PROVENANCE
Strand Coins, sale by private treaty to Coinworks, 2007
PRICE
$40,000
STATUS
Sold 6 September 2021
COMMENTS
A coin can be rare because so few examples were struck. A coin can also be rare because it has quality traits that make it the absolute exception to the norm, placing it into an elite and very small group of examples. This Proof 1948 Penny is rare on both counts! The original mintage is believed to be sixteen with most of the examples going to public institutions and therefore out of reach of collectors. And the quality is stunning. So that you can appreciate the rarity of a coin at this quality level, we make the comment that we have sold only one other Proof 1948 Penny that we would describe as stunning. And that was acquired by us in 1998 and sold more recently in 2017. We make a further comment. When we wrote our article on the Perth Mint Proof Record pieces we came to realise just how few truly fabulous Perth proofs are around. It is an ominous sign from a supply perspective. It may also be a sign that prices are set to rise. (Technical shots are provided) 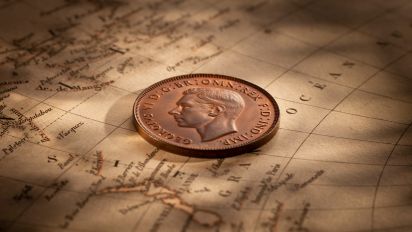 The rarity of the Proof 1948 Penny was confirmed in 1995 in an article published in the NAA journal (Volume 8) by John Sharples, the then Curator of Australia’s Numismatic Archives.

He found evidence that sixteen proof pennies were struck at the Perth Mint in 1948.

We might sight a Proof 1948 Penny on the market every two to three years. And one as spectacular as this ... perhaps once in a decade, if we are lucky. 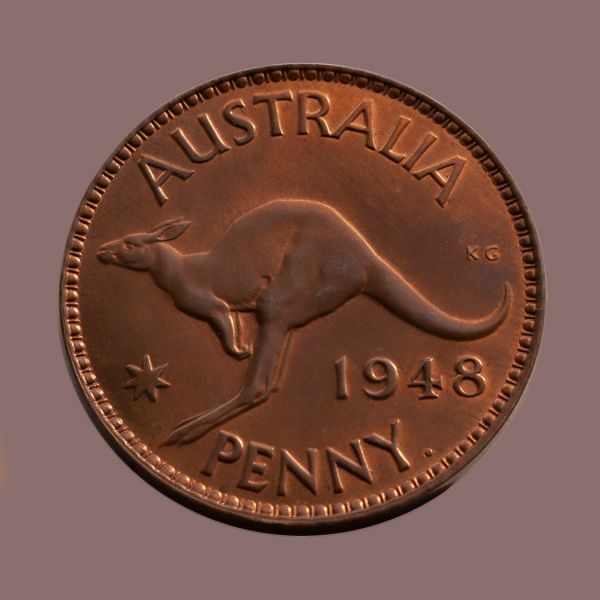 A magnificent interpretation of the flying kangaroo set against a backdrop of brilliant copper fields. A spectacular proof strike with pristine denticles and highly polished edges. 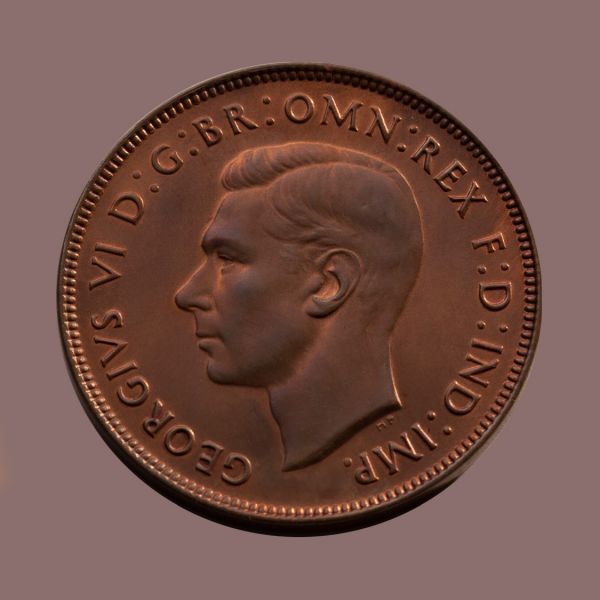 The portrait of George VI designed by Thomas Humphrey Paget. Again we comment on the pristine nature of the denticles and the stunning state of the fields.