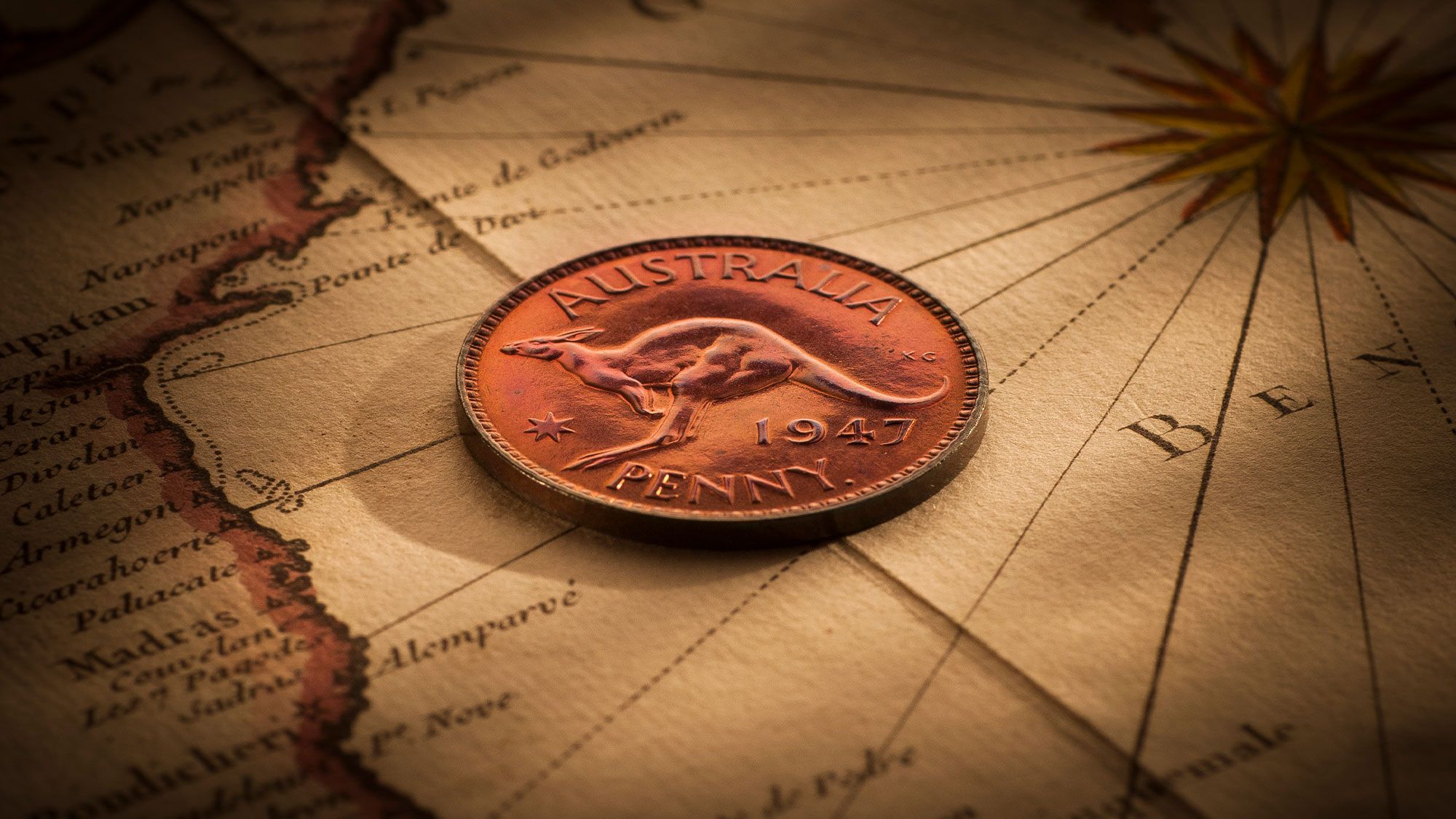 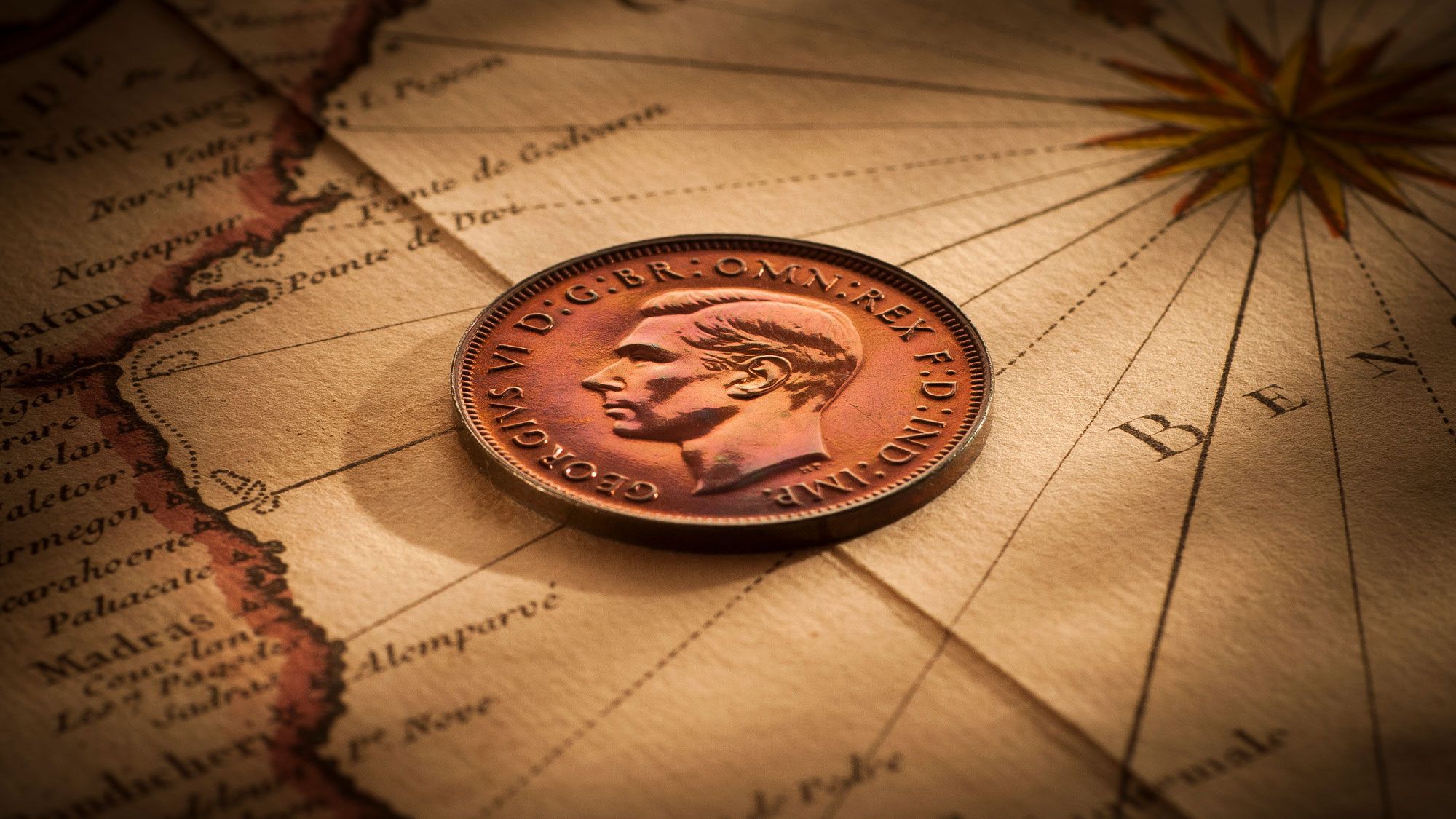 Proof 1947 Penny Perth Mint
COIN
Proof 1947 Penny Perth Mint
PRICE
$42,500
STATUS
Sold November 2020
QUALITY
A superb FDC brilliant violet-red proof and the finest known
PROVENANCE
Nobles Auction, Sydney, March 1996
COMMENTS
There are some coins that, as dealers, you never forget. The state in which they are presented is so impactful, they make a lasting impression. Nor can you ever forget the occasion when they were first sighted. And so it is with this Proof 1947 Penny. The quality is absolutely stunning, highly reflective violet-red fields, the coin simply glows. The occasion was Nobles Sydney Auction March 1996 when we sat in the auction room fighting off a trove of room and postal bidders to secure this prized gem. The photographs confirm its extraordinary condition. And we can confirm its rarity. We have only ever handled three Proof 1947 Pennies, this coin the finest by far. 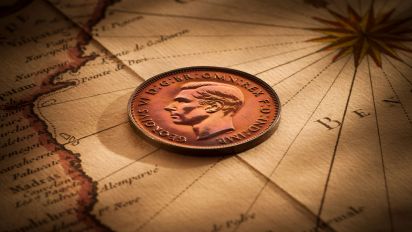 The rarity of the Proof 1947 Penny was confirmed in 1995 in an article published by John Sharples, the then Curator of Australia’s Numismatic Archives.

He found evidence that nineteen proof pennies were struck at the Perth Mint in 1947.

Now let's put that figure nineteen into perspective for, unlike today's decimal market, these proofs were NOT struck for collectors.

That the bulk of the mintage was gifted to institutions is the very reason why they are so rare in today's collector market. We might sight a Proof 1947 Penny on the market every two to three years.

History of the Perth Mint.