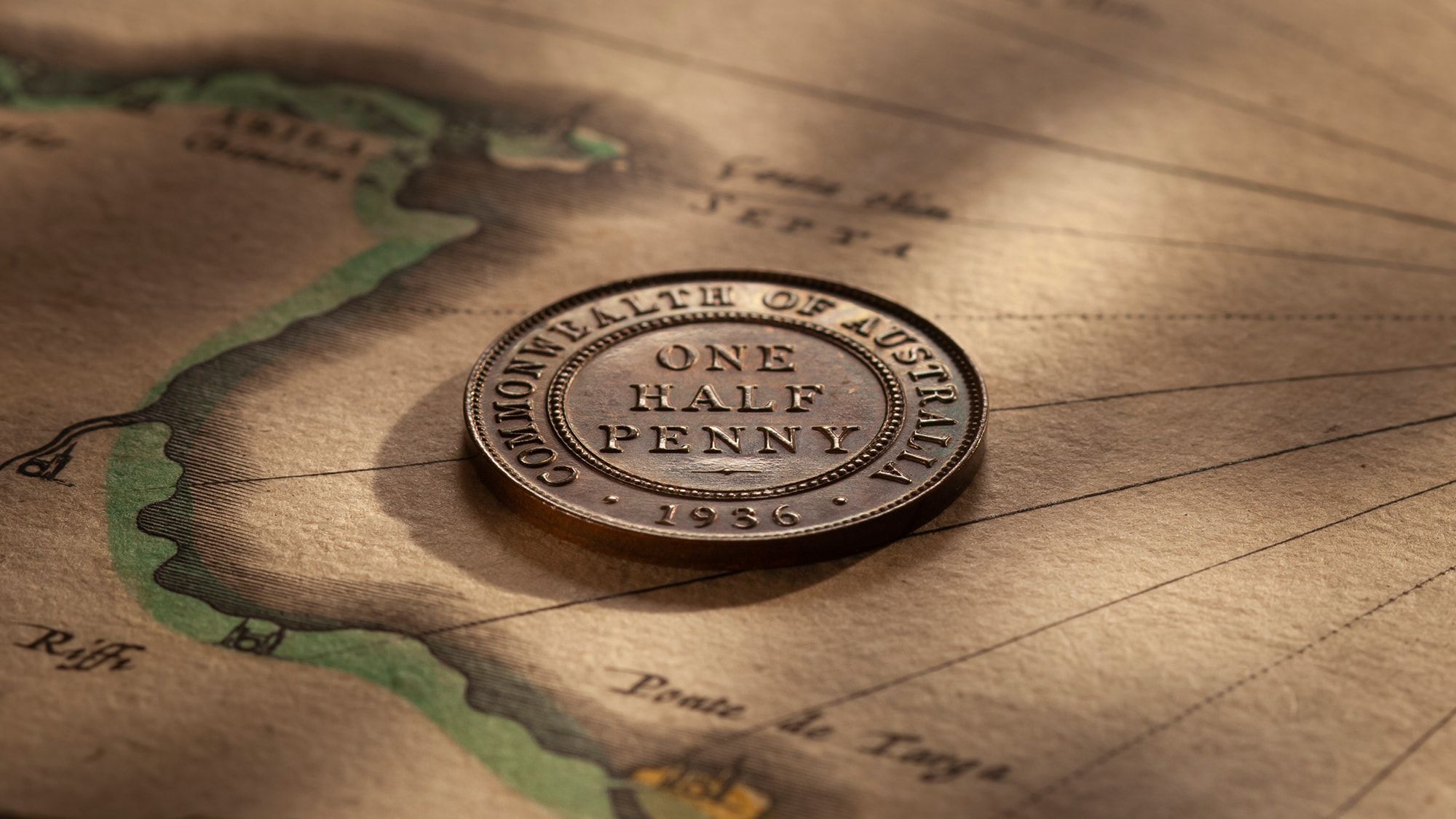 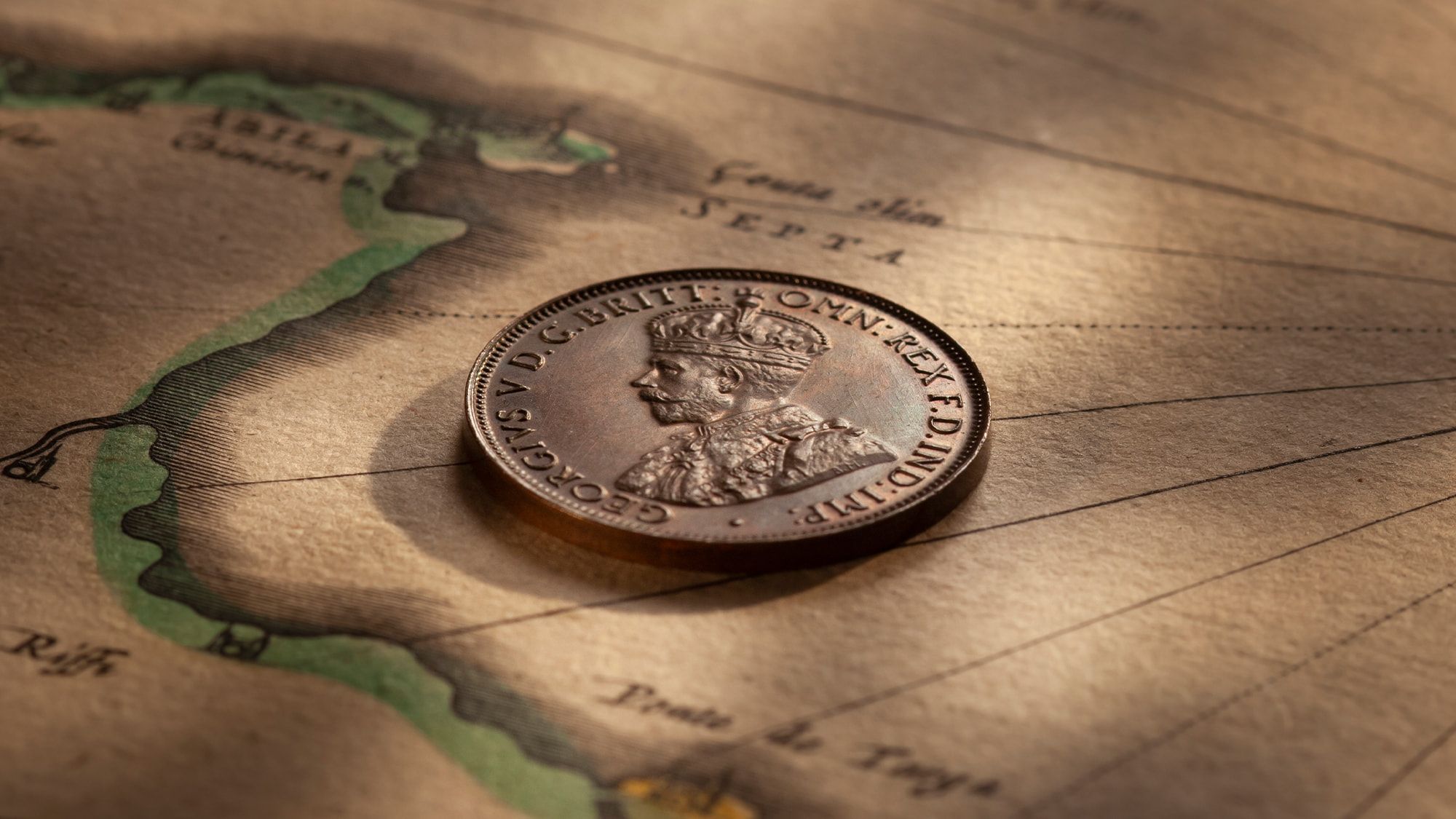 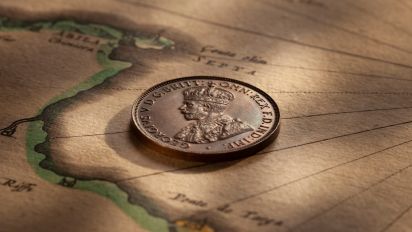 What is not self-explanatory is that Coins of Record were always struck to proof quality as presentation pieces. And were struck in the most minute numbers satisfying the requirements of the mint rather than the wants of collectors.

Forget the notion of striking ten thousand proofs, as collectors are accustomed to today. Let's talk about striking a total of ten coins ... or maybe less!

There was no commercial angle in the production of Coins of Record. The mints were not out to make money from the exercise.

Quite the reverse, striking a proof coin in our pre-decimal era was a very labour intensive (and hence costly) exercise that would have dented the mints annual budget quite considerably.

The prime reason why so few coins were struck. 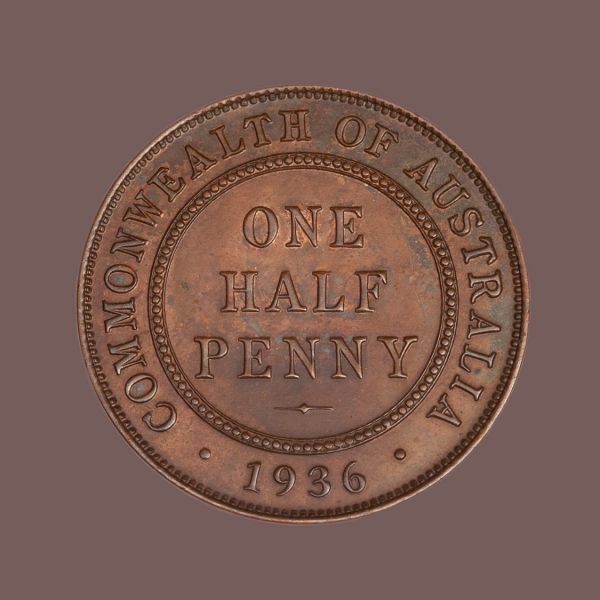 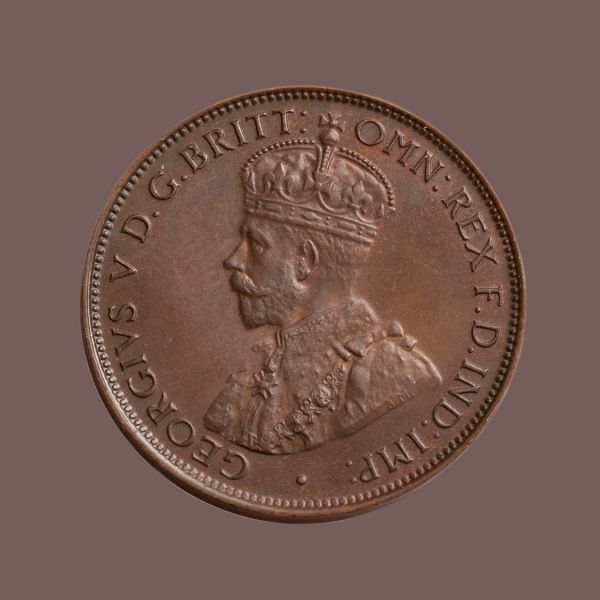 Proof 1936 Halfpenny obverse with fields that are like glass. Heavy striations, on both obverse and reverse, reflect careful preparation of the dies.