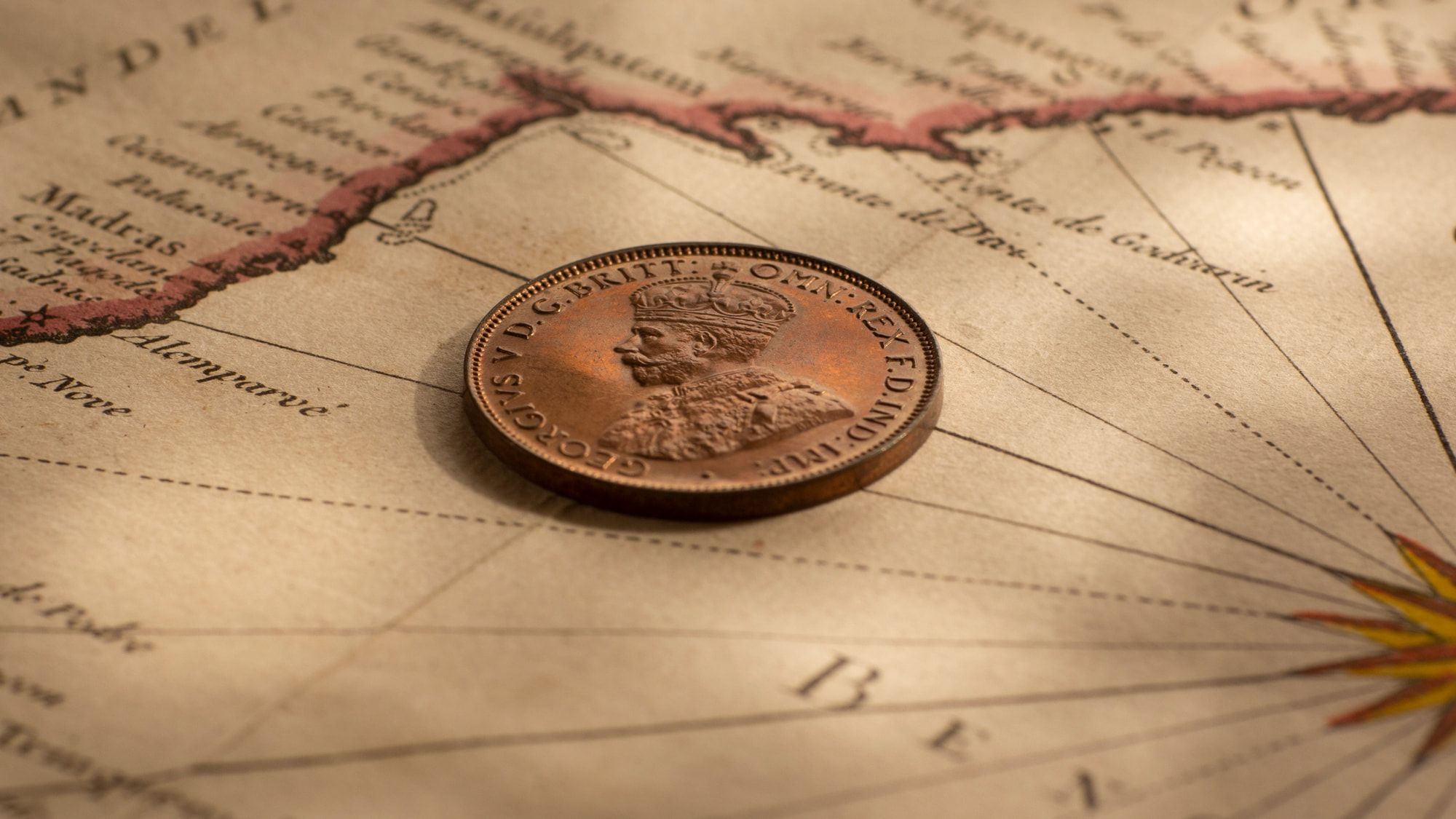 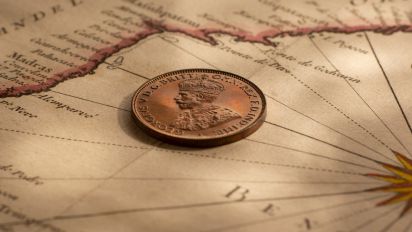 This Proof 1935 Halfpenny was struck at the Melbourne Mint and was minted purely as a collectors item, to sell to the collecting public on a commercial basis.

The mintage was a minuscule 125 coins.

What makes this coin so special, and sought after, is its rarity.

And its historical significance for 1935 was one of the very rare occasions out of this era when the Melbourne Mint actually struck proof coins commercially.

If you are a collector familiar with today's Royal Australian Mint and Perth Mint decimal issues, then this statement may come as a surprise. Today's collectors are presented with an avalanche of proof coins to choose from annually.

But, in the twentieth century collectors were not afforded the same luxury.

Between 1916 and 1953 there were only six years when the Melbourne Mint struck proof coins to sell to the collecting public.

That's very few occasions. And, as with the Proof 1935 Halfpenny, the mintages were minuscule.

What also has to be remembered is that there was no fancy packaging in presenting proofs out of this era.

So while a mintage of 125 is small, the pool of available Proof 1935 Halfpennies becomes even smaller once you factor in quality.