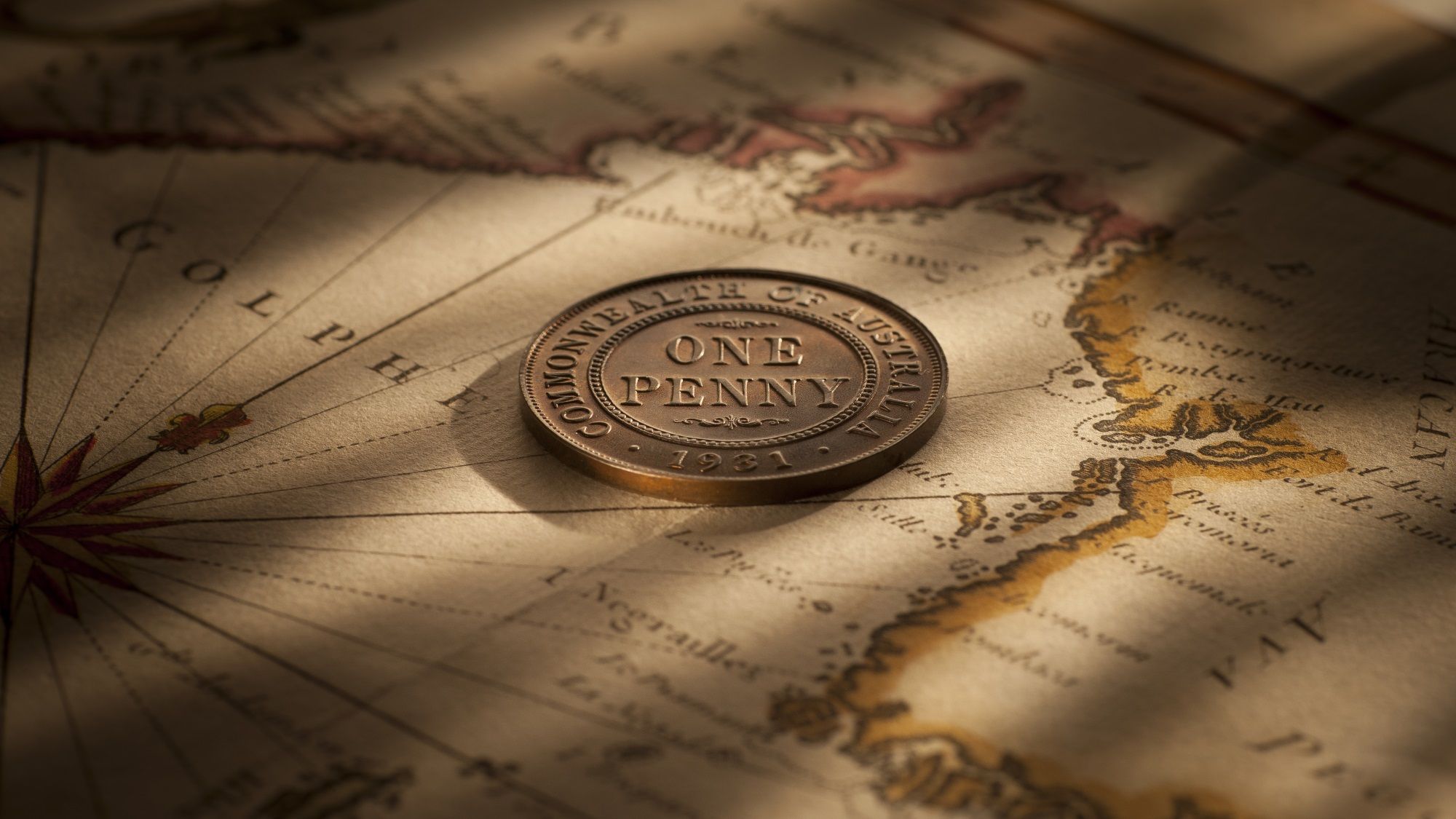 Proof 1931 Penny
COIN
Proof 1931 Penny
PRICE
$45,000
STATUS
Sold June 2019
QUALITY
FDC
PROVENANCE
Noble Numismatics July 2001, The Madrid Collection of Australian Rare Coins.
COMMENTS
A provenance can say a lot about a coin. And it speaks volumes about this superb Proof 1931 Penny for it was especially selected for the owner of the Madrid Collection of Australian Rare coins in 2001. A passionate collector of Australian proof coppers, his clear buying focus was for QUALITY and RARITY and he found both with this coin. Superb crisp design detail under handsome light smoky toning. Smooth fields. His quest for rarity was satisfied in the knowledge that only three Proof 1931 Pennies were known. There was one other attribute that inspired the owner of the Madrid Collection of Australian Rare Coins. He respected and appreciated the importance of 'key dates' and sought them out whenever the opportunity arose. And he was keenly aware that the year '1931' is an important date in the penny series. 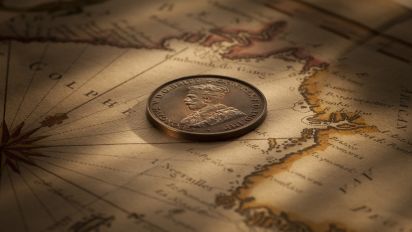 This Proof 1931 Penny was especially struck at the Melbourne Mint as a limited mintage collector piece.

The coin is regarded as one of Australia's great Commonwealth coin rarities.

And important as such.

The striking of ‘collector’ coins - better known as proof coins - in Australia is not a modern-day phenomenon. Nor a product of the decimal era.

The nation’s mints were striking proofs of our pre-decimal coinage in the nineteenth and twentieth centuries.

The intention was then, as it is today, to create limited mintage collector coins struck to the highest quality standards.

But with two very glaring differences. The mintages more than a century ago were minuscule. And their striking was sporadic.

The quality and the rarity of pre-decimal proof coins in today’s market is the very reason why they became the choice of both collectors and investors.