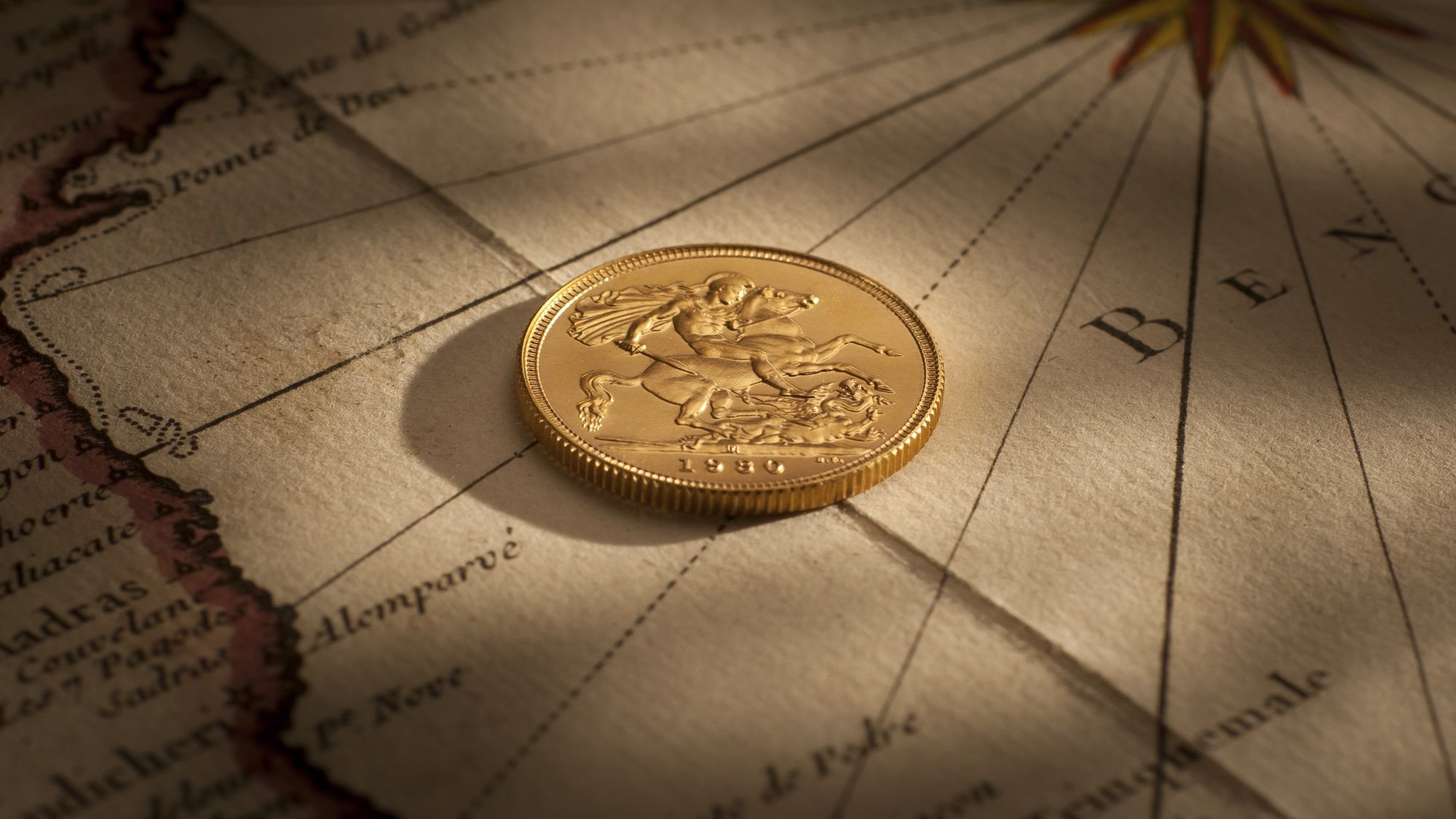 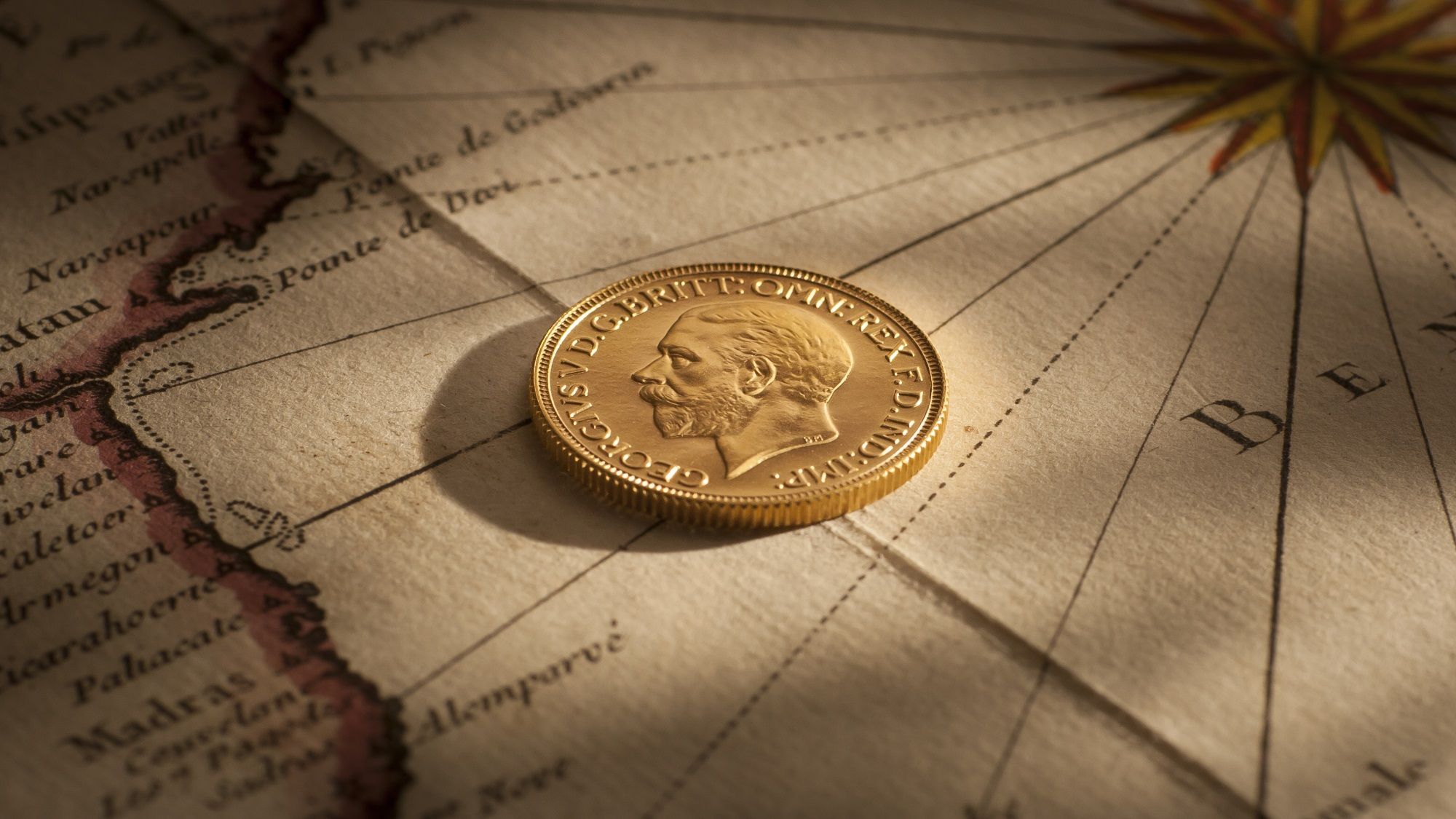 Proof 1930 Melbourne Mint Sovereign
COIN
Proof 1930 Melbourne Mint Sovereign
PRICE
$125,000
STATUS
Sold November 2018
QUALITY
Superb FDC
PROVENANCE
Private Collection Melbourne
COMMENTS
In 2018, proof gold has emerged as one of the most fiercely contested areas of the rare coin market. Over the last twelve months, prices paid at auction for proof sovereigns and proof half sovereigns have surged by about 20 per cent, the consequence of increased demand. Now while it is true that gold is Australia’s most popular collecting metal, the key to the growth in proof gold has been its inordinate scarcity. Buyers know that there is never a chance that the market will be flooded with examples. The scarcity has simply given the market the confidence to buy. This coin is a case in point. We are aware of two Proof 1930 Melbourne Mint Sovereigns. This coin, sold by private treaty in the 1990s through Monetarium Sydney and now in our hands. And one other example that appeared at public auction in 1988. But that’s as far as it goes for the year 1930. And proof sovereigns. The Sydney Mint was not producing coins having closed in 1926 and it is on record that the Perth Mint did not strike proofs in 1930, the year of the Great Depression. 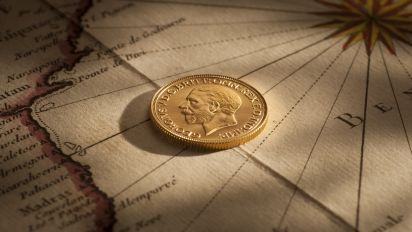 Aside from their scarcity, proof gold coins are a delight to the eye, appealing to those who seek perfection in coining.