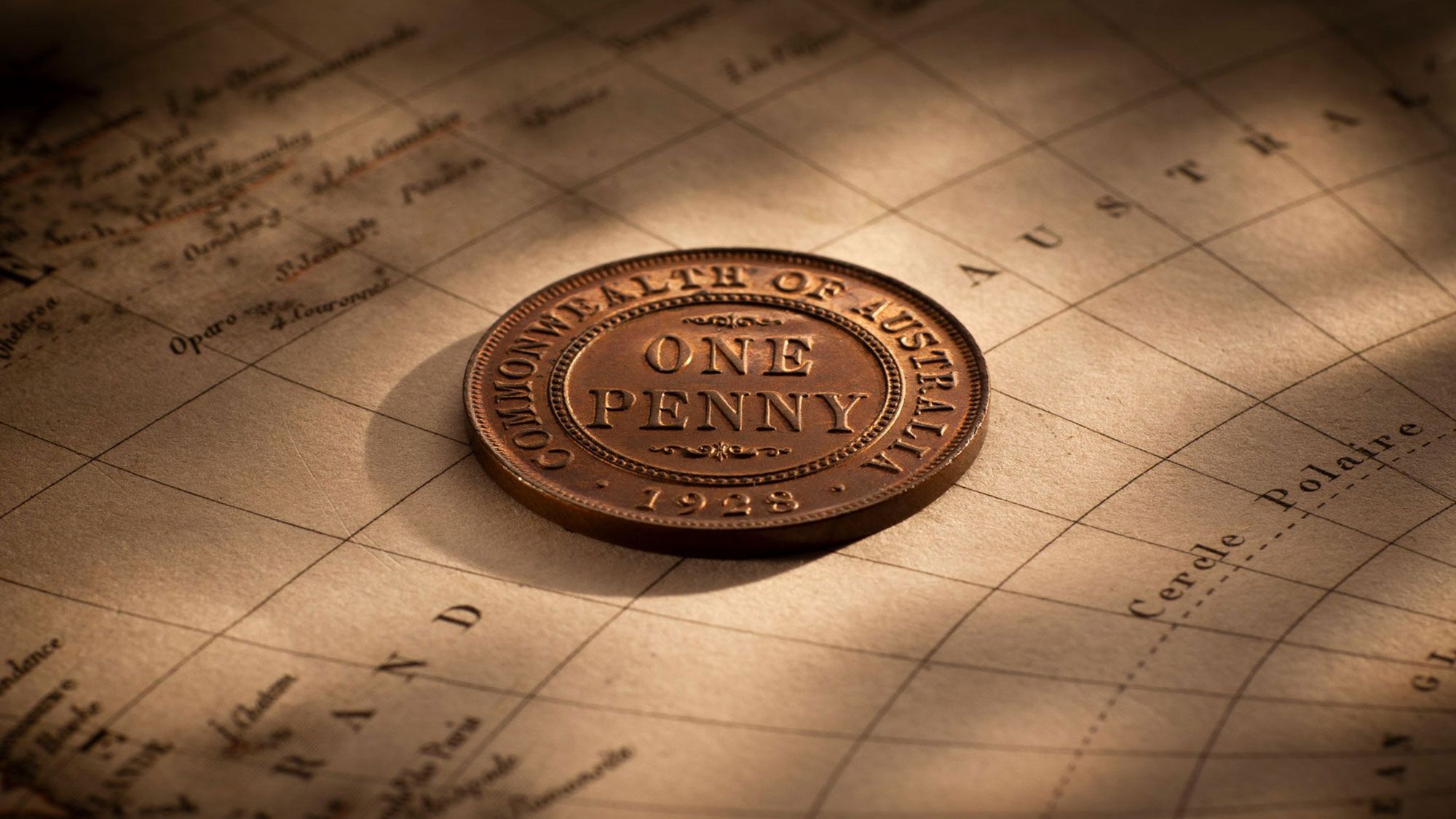 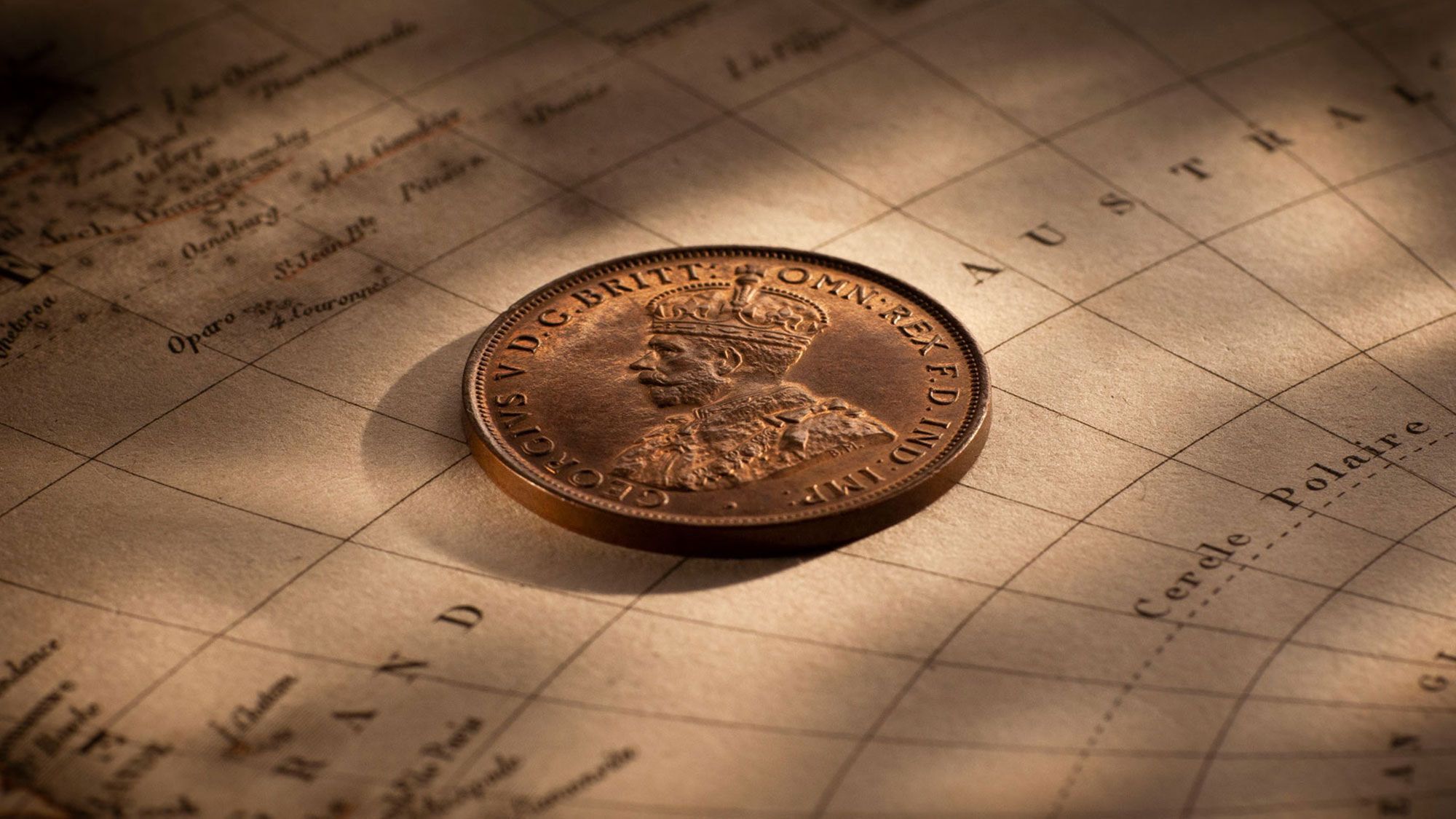 Proof 1928 Penny, Melbourne Mint
COIN
Proof 1928 Penny, Melbourne Mint
PRICE
$35,000
STATUS
Sold September 2020
QUALITY
FDC, a brilliant proof and almost full mint red
PROVENANCE
Spink Auctions 1981, Nobles Auction 1991 in the sale of the Richard Williams Collection
COMMENTS
This Proof 1928 Penny was first offered at Spink Auctions in 1981. And made a second appearance at Nobles Auction in 1991. On both occasions the coin sold, the prices realised far exceeding the pre-auction estimates. Looking at the coin in the flesh its easy to understand why. The extent of original copper brilliance is simply awesome. The surfaces are like a copper mirror. This is proof coining at its best. Moreover the coin is rare. Six examples of the Proof 1928 Penny are known, this being one of the finest of the six. This is a rare opportunity to acquire an important piece of Australia's minting history formerly owned by renowned Commonwealth coin collector, Richard Williams. 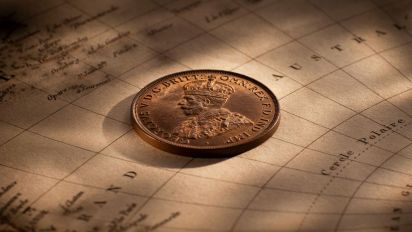 Today’s proof coin collectors are so well catered for.

Both the Royal Australian Mint and the Perth Mint strike proofs on a regular basis. And the mintages are keenly set to satisfy collector demand to ensure very few miss out.

It necessitated a ‘kid-gloves’ approach and was labour intensive, hence the limited number of proofs struck.

This is a rare opportunity to acquire an important piece of Australia’s minting history, the former property of renowned Commonwealth coin collector, Richard Williams.