Proof 1928 Florin, struck as a Coin of Record at the Melbourne Mint. 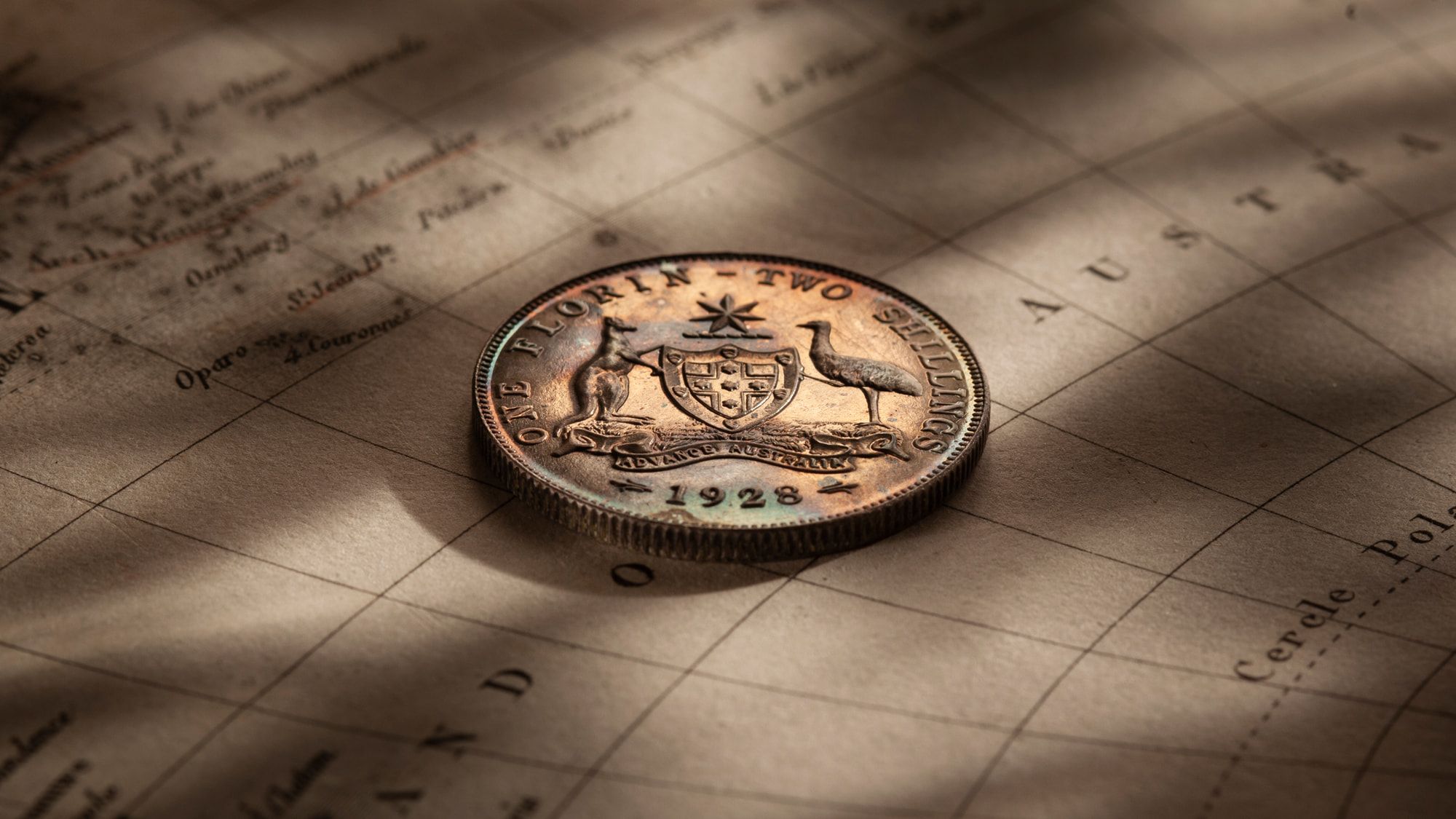 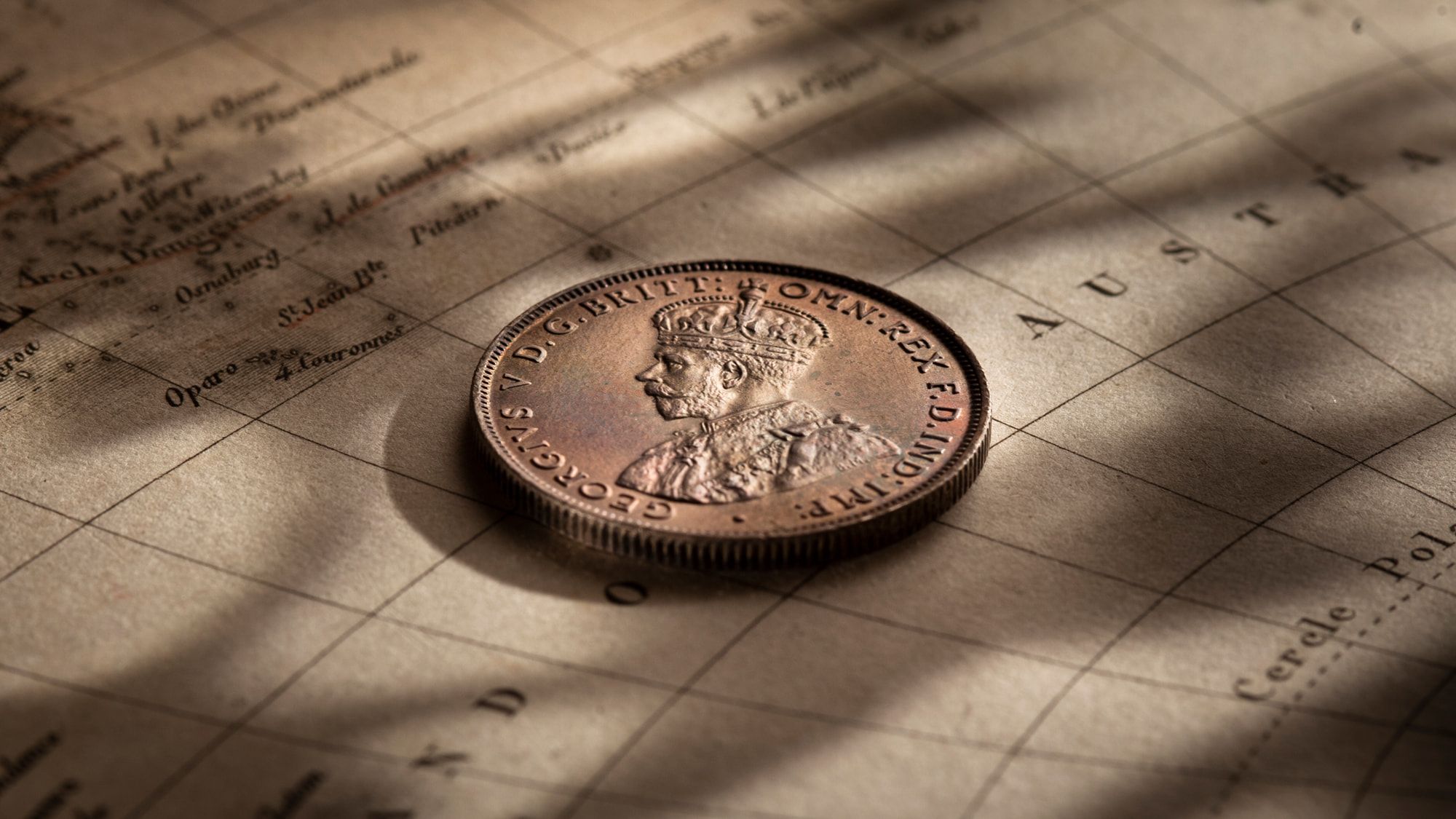 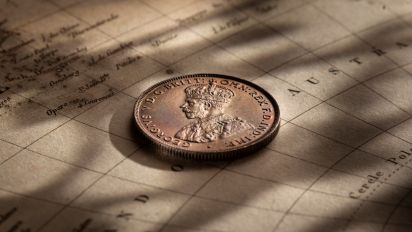 What is not self-explanatory is that Coins of Record were always struck to proof quality as presentation pieces. And were struck in the most minute numbers satisfying the requirements of the mint rather than the wants of collectors. Forget the notion of striking ten thousand proofs, as collectors are accustomed to today. Let's talk about striking a total of ten coins ... or maybe less!