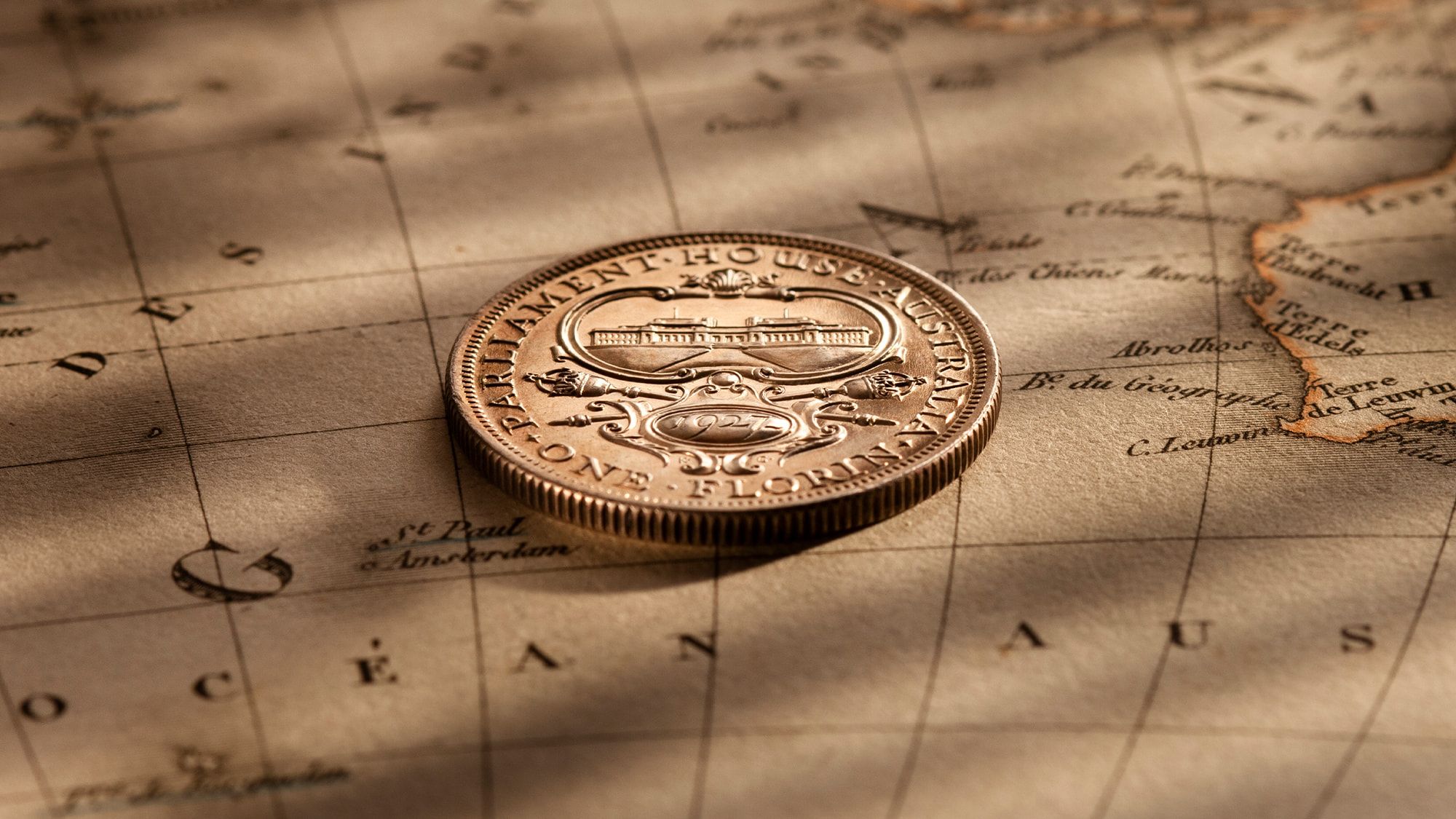 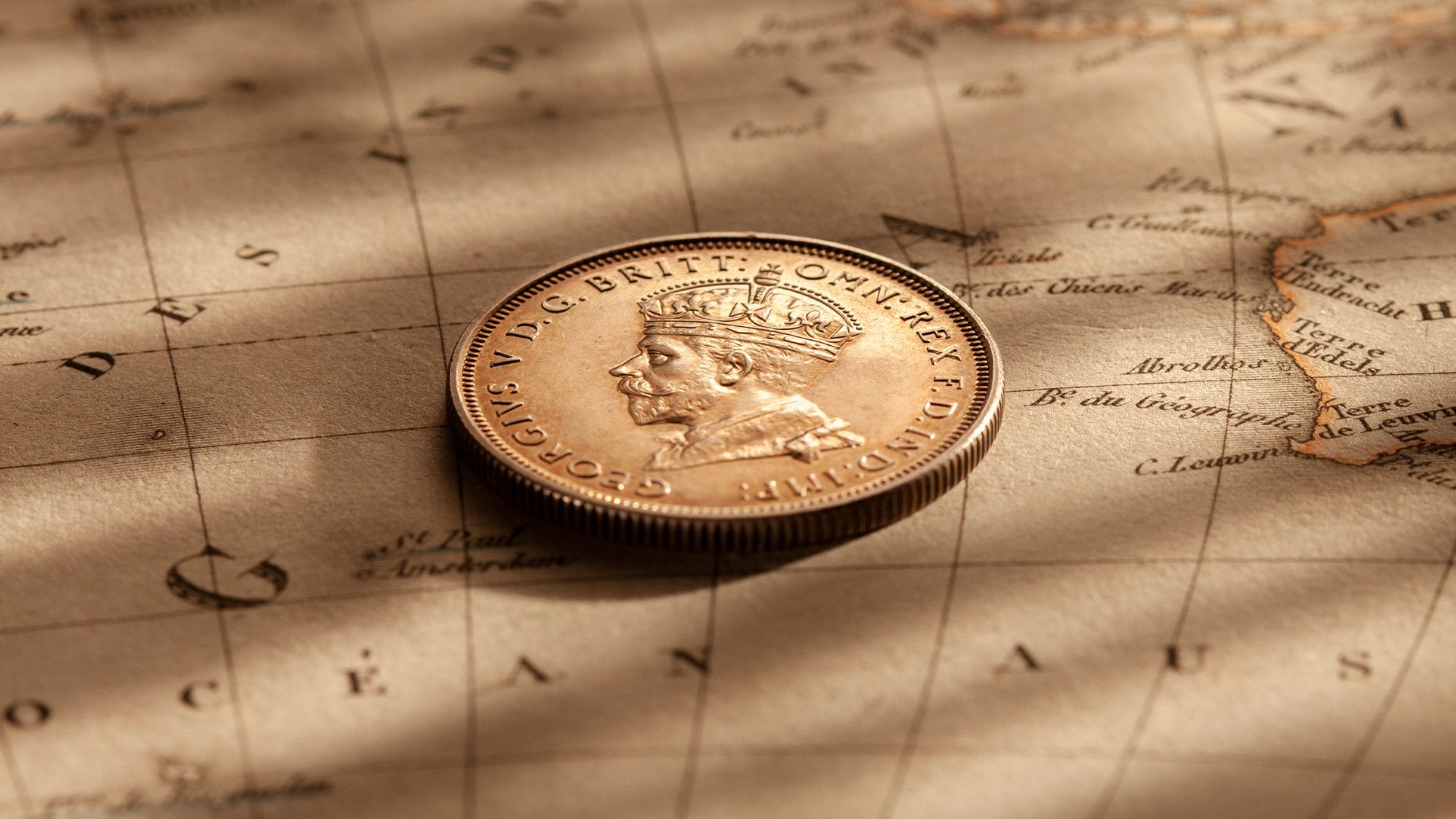 Proof 1927 Canberra Florin
COIN
Proof 1927 Canberra Florin
PRICE
BLACK FRIDAY 30% DISCOUNTED PRICE OF $17,500 (NORMAL RRP $25,000)
STATUS
Sold BLACK FRIDAY 2020
QUALITY
Superb FDC
PROVENANCE
Private Collection Melbourne
COMMENTS
You are in no doubt when you view this 1927 Florin that it is indeed a PROOF 1927 Canberra Florin. The silver fields are like mirrors. They sparkle reflecting the light and are the perfect backdrop to the regal design of Parliament House on the reverse and King George V on the obverse. There is magnificent pale peach toning on the periphery of the obverse. And a hint of same on the reverse. This is a superb proof striking from the Melbourne Mint celebrating the opening of Parliament House in Canberra. 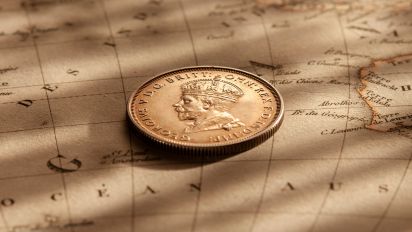 Two things are clear when you analyse auction realisations of the Proof Canberra Florin over the past fifty years.

The first point that hits you is that the coin is extremely scarce. While Melbourne Mint records show a mintage of 400, it is generally accepted that the issue was not a sell-out and a significant number of proofs were re-melted after failing to find a home. According to respected author Greg McDonald, the actual figure could be as low as 150. What we know today is that, on average, one pristine Proof Canberra Florin appears at auction annually.

The second point we noticed was that the coin has enjoyed solid price growth. In the 1980s, a Proof 1927 Canberra Florin was selling for approximately $1000 at auction. By the 1990s, the coin had doubled in price. The turn of the century saw the Proof Canberra Florin move to $6000. A rapid expansion of the rare coin market, a consequence of the 2000 Sydney Olympics coining program, saw prices on exceptional quality examples exceed $20,000.

The Proof Canberra was minted for one of the most significant events in Australia’s journey to nationhood: the opening of the first Parliamentary building in Canberra, our national capital. While Federation occurred in 1901, Federal Parliament sat for twenty-six years in temporary accommodation in Victoria.

Move the coin through the light. On both obverse and reverse this Proof 1927 Canberra Florin has superb highly reflective fields. It is as though you are looking at a mirror.

The striations, between the 'ONE' in the legend and the oval containing the date 1927, are strong. This tells us is that the dies were well prepared, brushed with a wire-brush to ensure they were sharp.

Vertical striations on the obverse are similarly distinct and strong.

We always look at the tell-tale steps of Parliament House on the Proof Canberra Florins ... one, two or three. And this coin has the three Parliamentary steps. It's the sign of a great coin.

This Proof 1927 Canberra Florin is a premium quality coin.