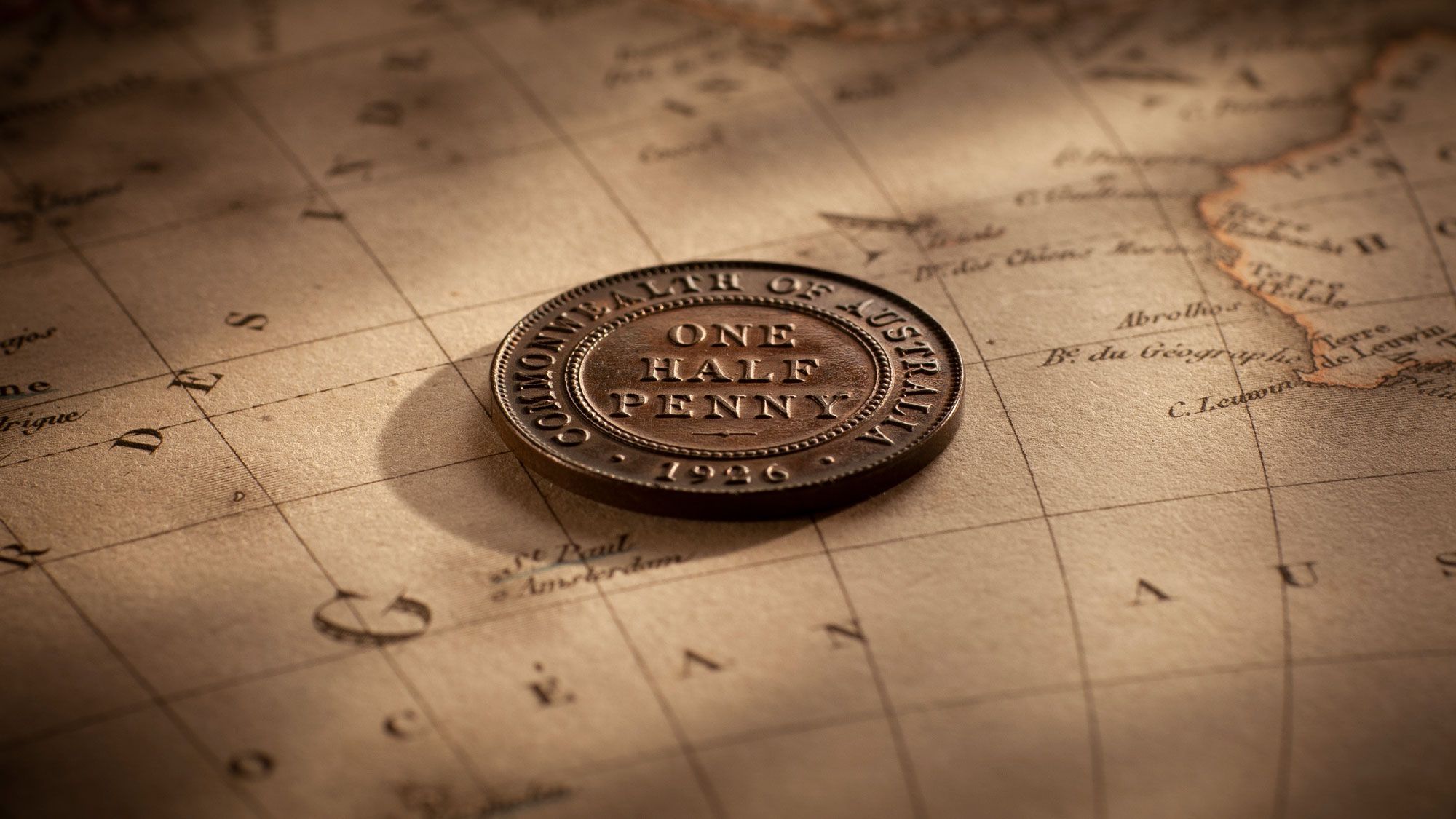 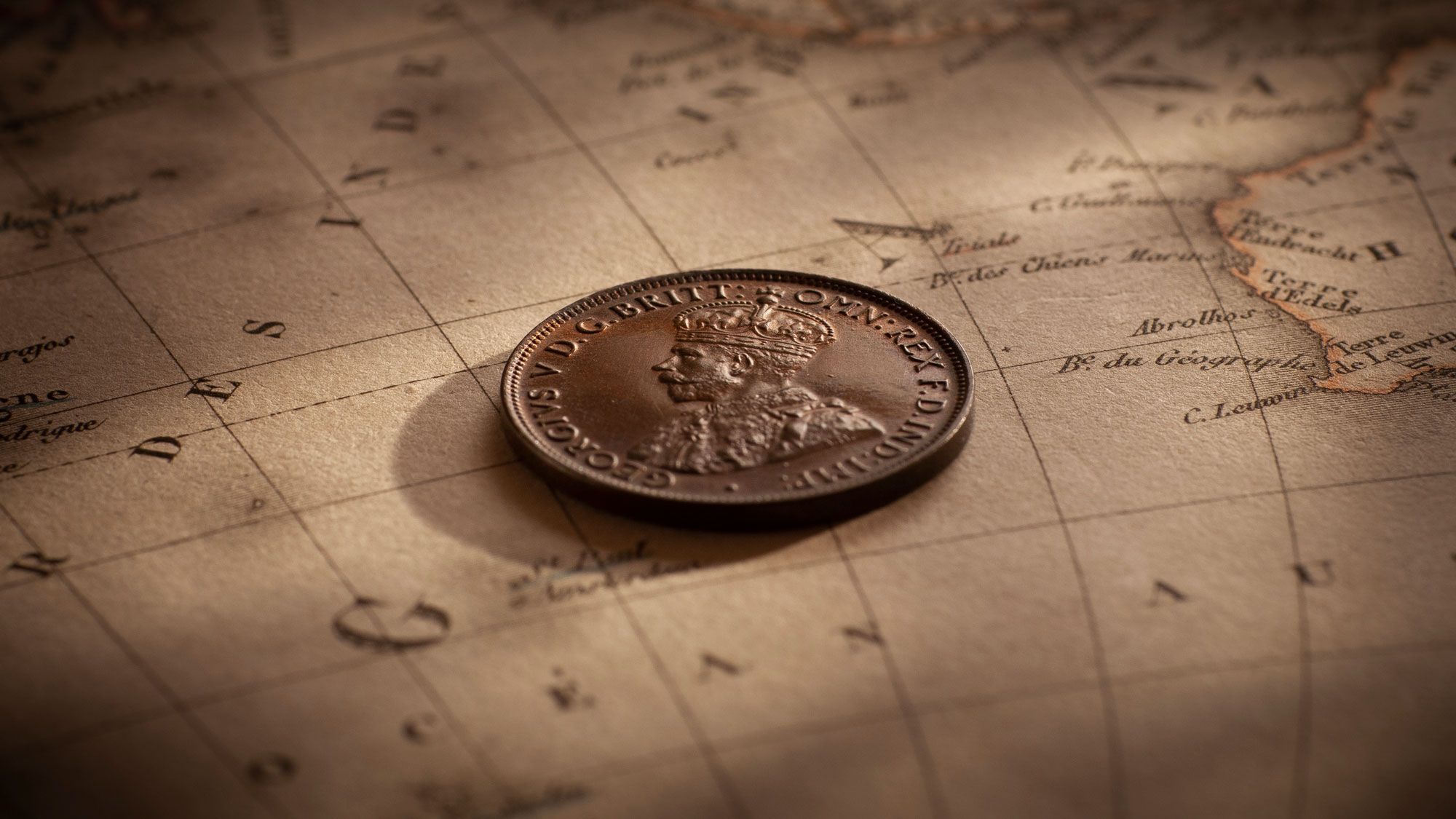 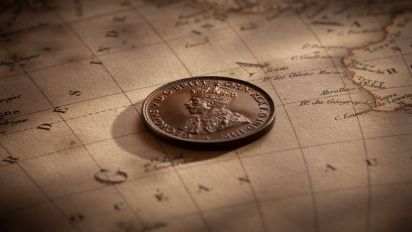 Today’s proof coin collectors are very well catered for. Both the Royal Australian Mint and the Perth Mint strike proofs on a regular basis. And the mintages are keenly set to satisfy collector demand to ensure very few miss out.

We refer to them collectively as Coins of Record.

The striking of a Coin of Record was a slow process, labour intensive and a demand on mint resources, hence the limited number of proofs struck.

This Proof 1926 Halfpenny is a high quality piece and has retained original copper brilliance.

This is a rare opportunity to acquire an important piece of Australia’s minting history.