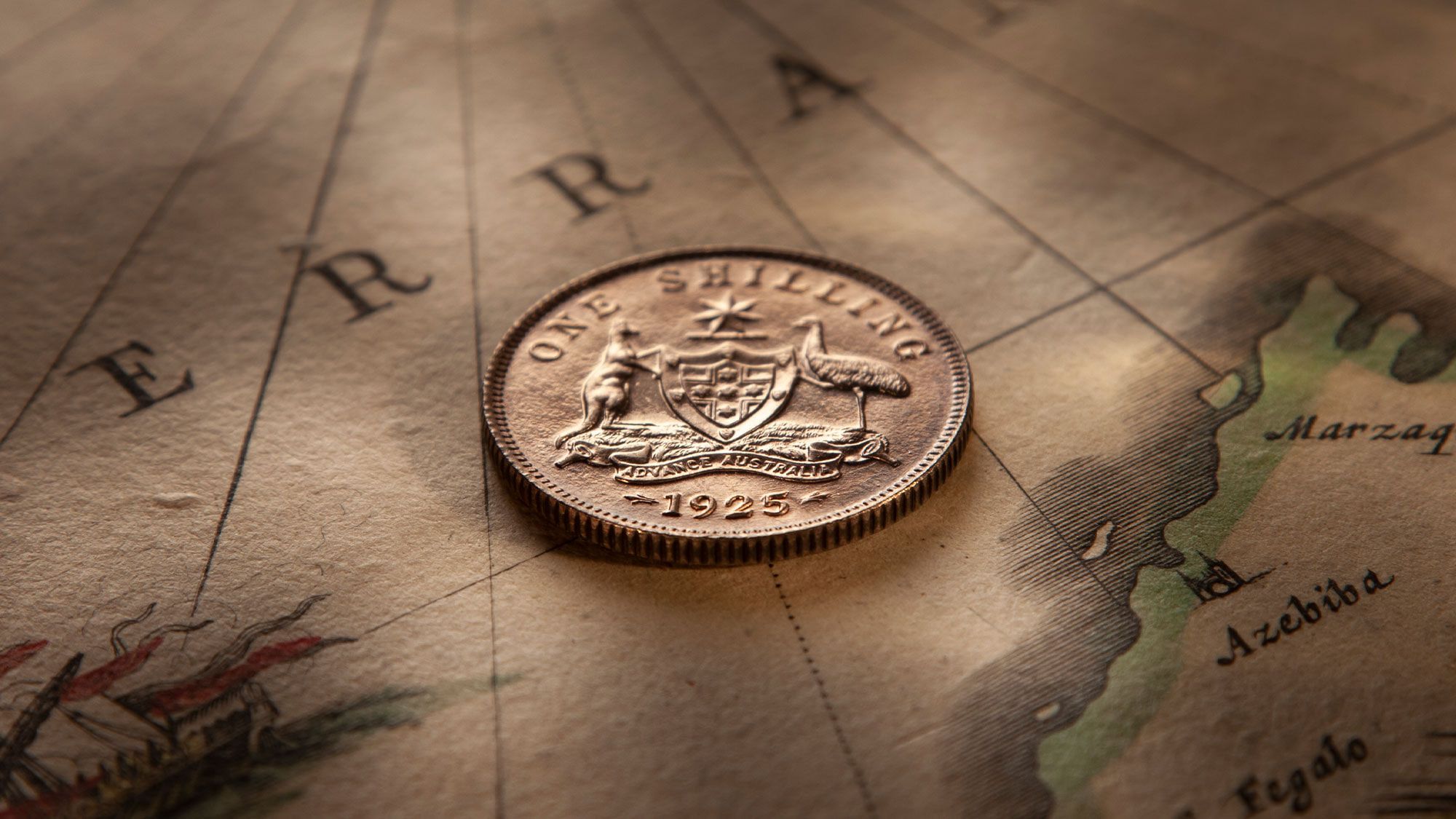 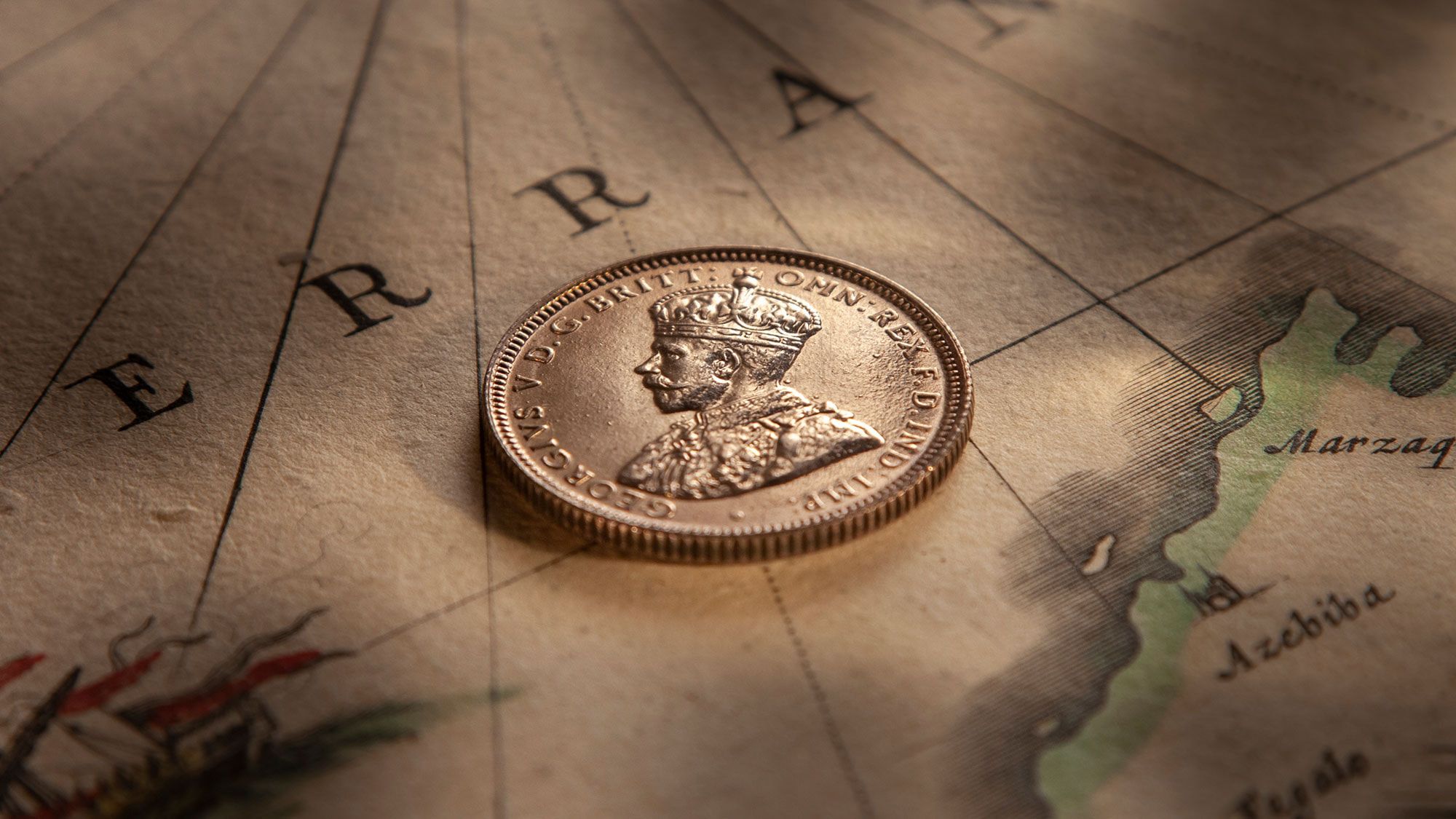 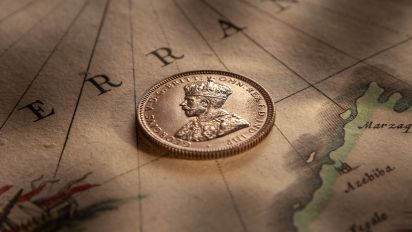 This Proof 1925 Shilling was not struck for collectors as part of any mass-marketing sales campaign. It was struck for the mint's archives and the privileged few. Because it was a specially arranged striking of presentation pieces, only a handful were struck.

Technically, we refer to the coin as a 'Coin of Record'.

What is not self-explanatory is that Coins of Record were struck to PROOF quality as presentation pieces. And were struck in the most minute numbers satisfying the requirements of the mint rather than the wants of collectors. Forget the notion of striking ten thousand proofs as collectors are accustomed to today. Let's talk about striking a total of ten coins ... or in the case of this coin a lot less!

A proof is an artistic interpretation of a coin that was intended for circulation. A proof coin is meant to be impactful, have the ‘wow’ factor and exhibit qualities that are clearly visible to the naked eye. A proof coin was never intended to be used in every-day use, tucked away in a purse. Or popped into a pocket.

It is also noted that influential collectors, and those that moved in the same circles as the Deputy Master, did occasionally receive a proof coin. Most likely in exchange for a coin of the same face value, so that the mint's 'books' would be balanced.