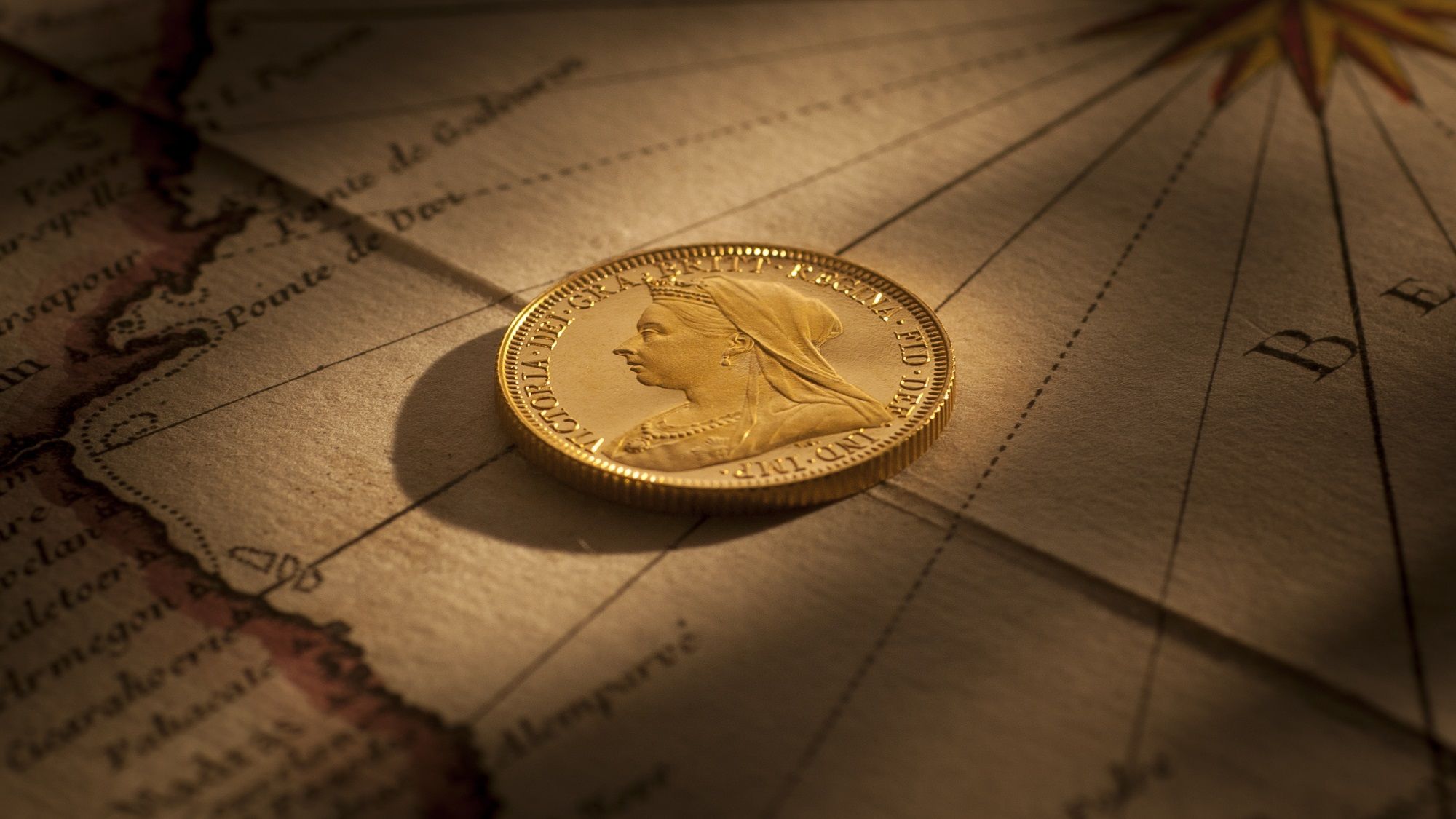 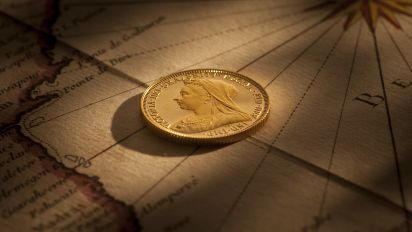 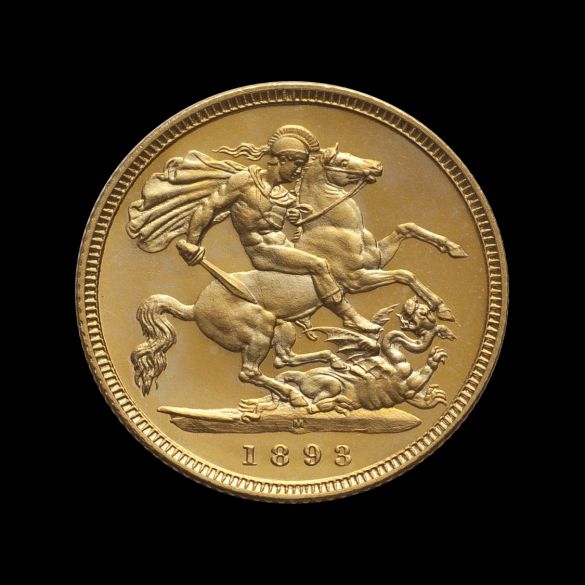 Reverse of the 1893 Half Sovereign with the ‘M’ (for Melbourne Mint) above the date.

The provenance is impossible to top. Murdoch. Taff. Strauss. Hadley. These are the greatest names in numismatics.

And the coin is a superb FDC. An uncompromised superb quality proof coin with golden mirror fields.

First publicly sighted in 1903 when it was sold as part of the John G. Murdoch Collection by Sotheby’s London. Murdoch’s collection was a veritable who’s who of the very best in Australian gold proof coinage.

It is also noted that the 1893 Melbourne Mint Proof Half Sovereign was owned by leading British numismatist, H. W. Taff, his collection sold at Glendinings London, 1956. (Taff also owned the famous Adelaide Ingot, auctioned in the same sale.)

The coin then moved to the Strauss Collection U.K. In 1999 Barrie Winsor acquired the Australian portion of the Strauss family collection. The coin was later sold to Tom Hadley (Quartermaster Collection) where it is currently held.

In the case of the Proof 1893 Half Sovereign.

The photos show that the coin lives up to the ‘numismatic masterpiece’ ideals of proof coining. 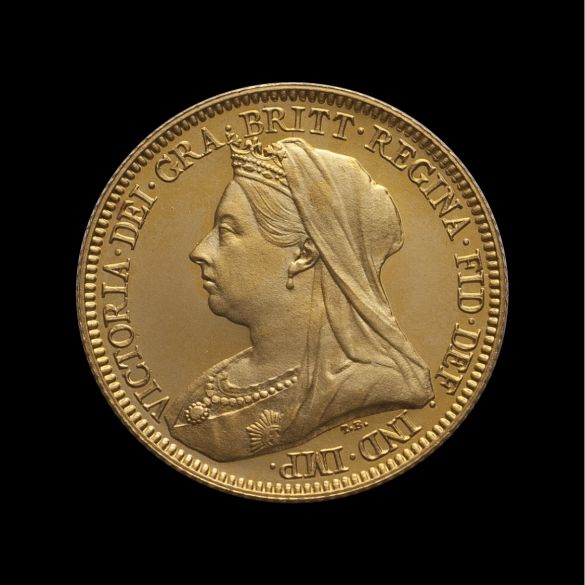 Obverse of the 1893 Half Sovereign depicting the portrait of Queen Victoria.

One and one only coin was produced. That’s a non-commercial environment.

Also significant, the coin celebrated the introduction of a new portrait of Queen Victoria onto Australia’s gold coins. The Veiled Head design, showing Queen Victoria in her mature years, a portrait that endured until 1901.

The importance of this offering is made more acute because the Proof 1893 Half Sovereign is unique.

So why did Barrie Winsor hold this coin in such high regard? And for that matter why do we hold it similarly?

On five counts. The coin is unique. He respects provenance. The quality is impeccable. Its historical significance is profound as the representative proof example of Australia’s rarest gold coin. And its price potential. Winsor has always viewed the coin as being undervalued as the below chart suggests.

He has always maintained that it is a comparable piece to the 1920 Sydney Sovereign. And the Proof 1930 Penny.

We agree. On all five counts.