Proof 1893 Half Sovereign depicting the Jubilee portrait of Queen Victoria. One of three known. 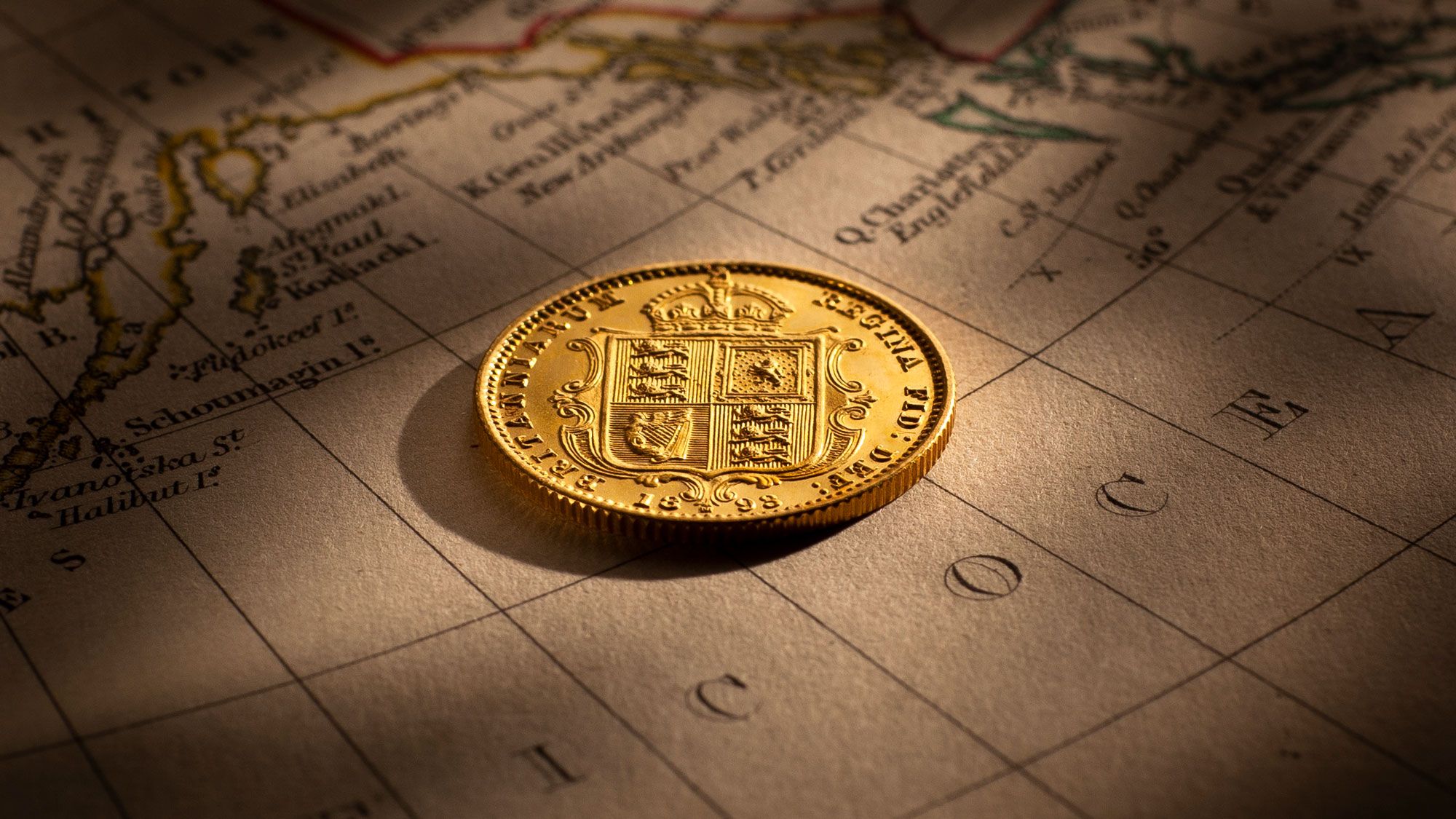 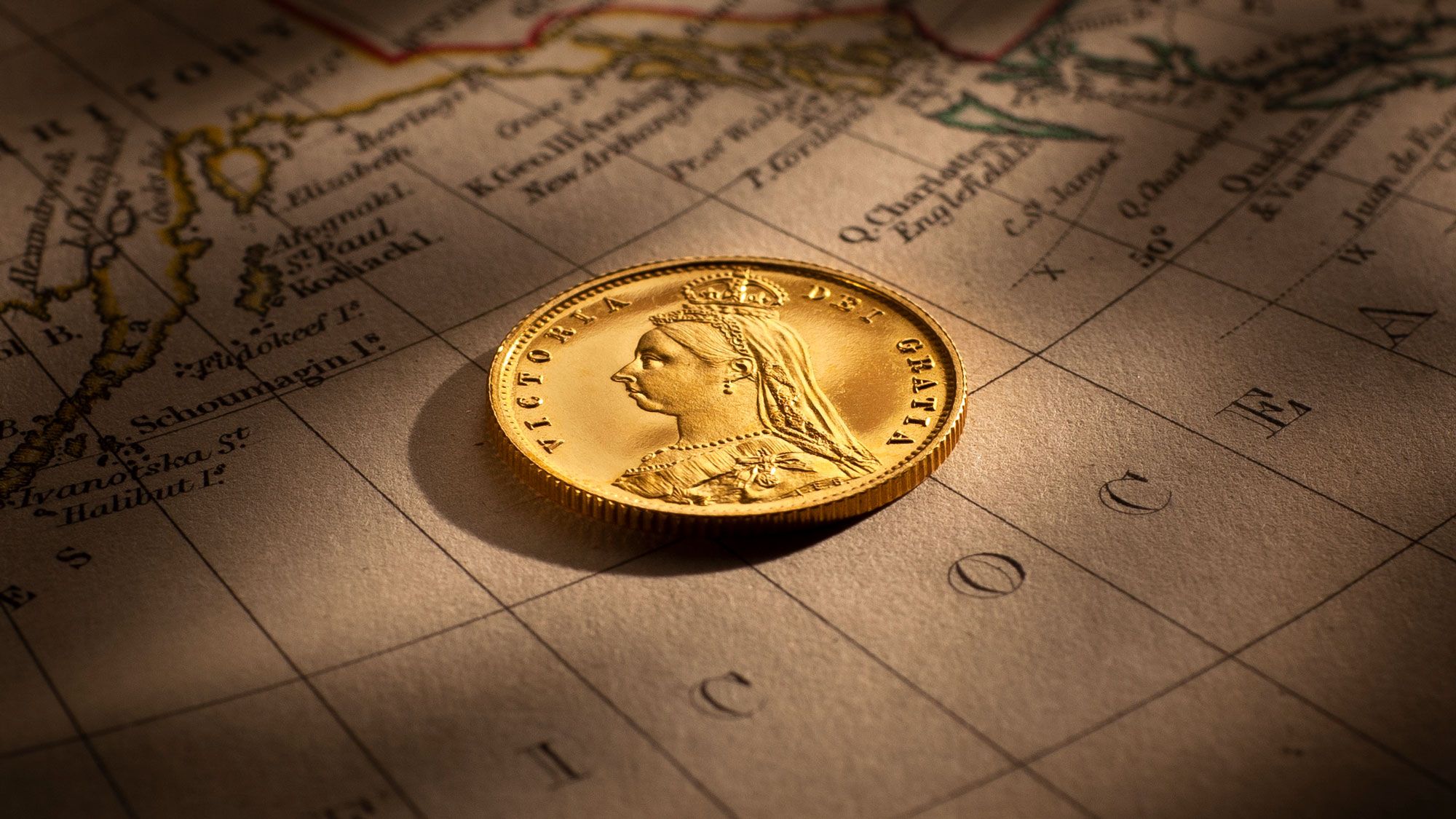 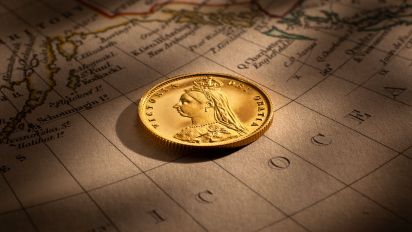 The magnetism of gold is as strong as it has ever been. Gold jewellery. Gold bullion. Gold coins. Gold is still to this day viewed as a storage of wealth and gold is vigorously traded and possessed.

Or they can collect coins that were struck as Coins of Record to proof quality.

What is not self-explanatory is that Coins of Record were always struck to proof quality as presentation pieces. And were struck in the most minute numbers satisfying the requirements of the mint rather than the wants of collectors.

This Proof 1893 Half Sovereign is a golden opportunity and for just one buyer. Only two other Proof Half sovereigns of this date and design have appeared over the last century.