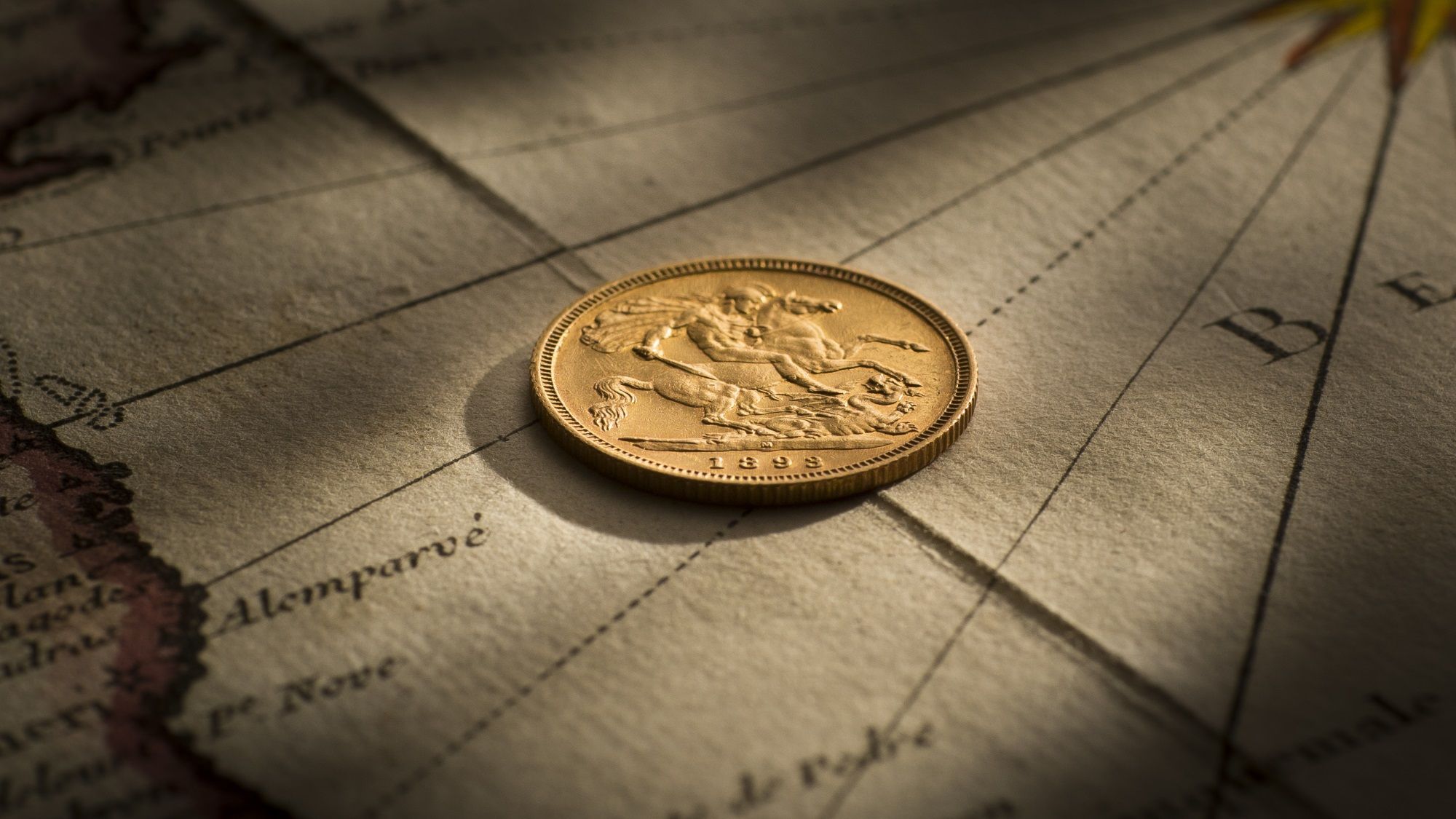 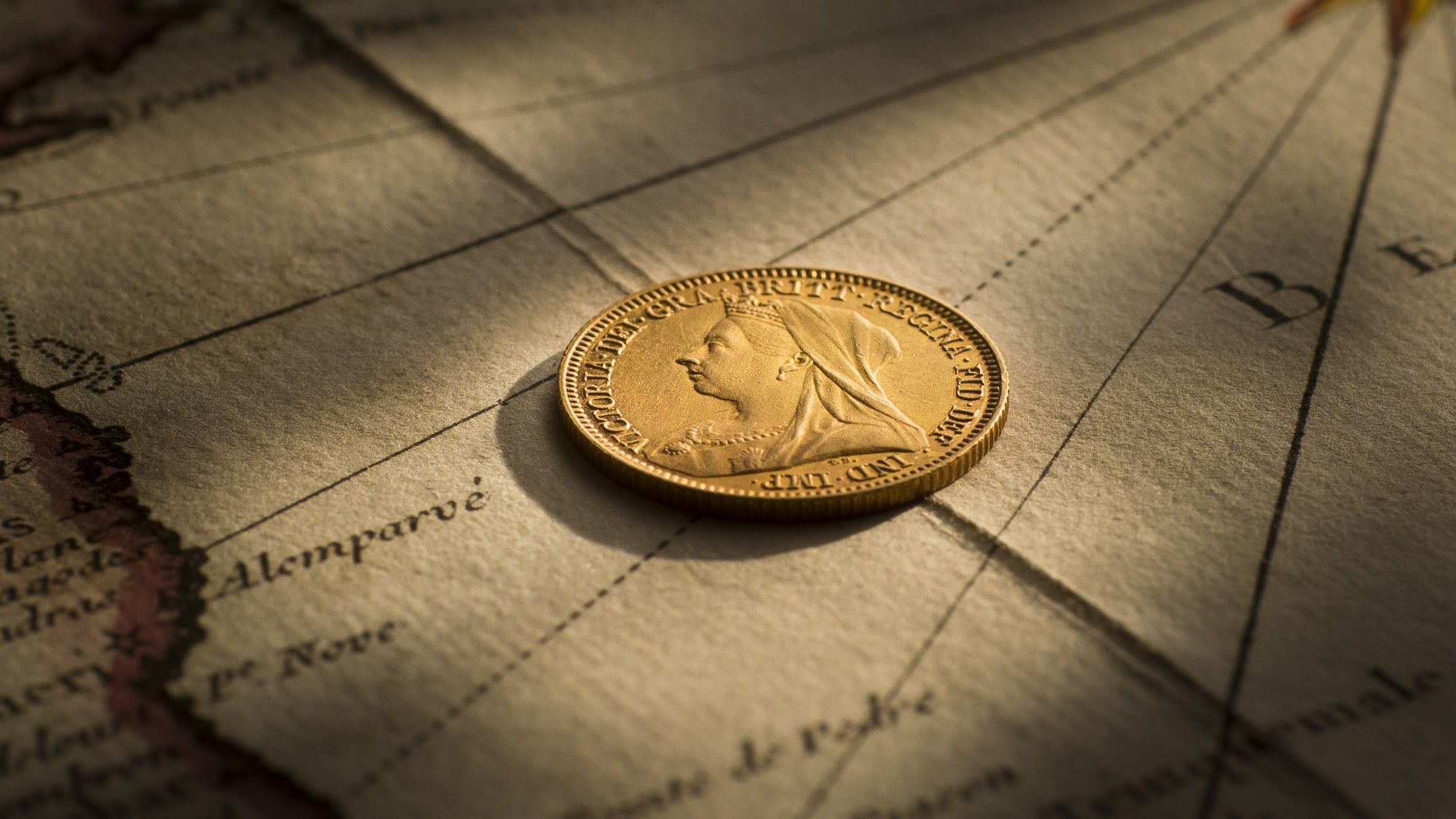 1893 Melbourne Mint Veiled Head Half Sovereign.
COIN
1893 Melbourne Mint Veiled Head Half Sovereign.
QUALITY
Extremely Fine
PROVENANCE
Private Collection New South Wales
PRICE
$95,000
COMMENTS
Ask most collectors ... what is Australia's rarest circulating gold coin and they will respond with the answer, the 1920 Sydney Sovereign. Setting the record straight. Australia’s rarest circulating gold coin is the 1893 Half Sovereign struck at the Melbourne Mint, featuring the Veiled Head portrait of Queen Victoria. Up until last year, five coins were known, two of which are held in the Royal Australian Mint Collection, Canberra. And it must be noted that the five examples are all well circulated, bereft of significant design detail. This example, graded Extremely Fine, is a recent find and takes the tally of known examples to six. Aside from its discovery, this coin is the finest (by far). Below, we have included technical photographs of the famous Quartermaster example as a point of comparison.
STATUS
Available now. 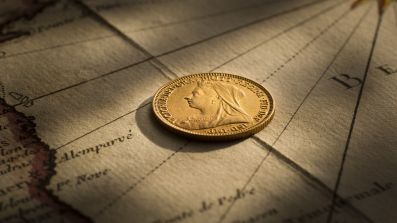 The 1893M Veiled Head Proof Half Sovereign first came to public notice in the mid-eighties when it was offered by Spink Auctions Melbourne on 18 July 1985. Let's call it coin number 1.

Previously unknown as a circulating coin, news of its appearance impacted hugely throughout the Australian rare coin industry. And made an even stronger impression on international markets. (The coin is particularly important to British Commonwealth collectors of which there are thousands.)

Renowned Gold Dealer, Richard Lubbock, flew from London to Australia to attend the auction and on an estimate of $750, he paid $1080 for a well circulated example, graded Very Good.

Lubbock came specifically to buy the coin. His only purchase.  And caught the first flight home to the UK, his job well done.

Up until this point, the 1920 Sydney Sovereign had always been considered Australia’s rarest circulating gold coin with nine examples known. The July 1985 Auction re-wrote numismatic history.

Coin number 2, also a well circulated Very Good example, appeared at Nobles Auction in 2002. The coin is easily identified with graffiti on the reverse.

Coin number 3 surfaced at the Reserve Bank of Australia Auction in 2005. The coin, Very Good on the obverse and Fine on the reverse, sold for $61,190.

Considered the then finest of the three examples it sold to the Quartermaster (QM) Collection. When the QM Collection was liquidated in 2009 it sold for $110,000 in a private transaction after the auction.

Coins numbered 4 and 5 are held in the Royal Australian Mint Canberra, each coin well circulated and graded Very Good.

The coin here is the finest example of Australia's rarest circulating gold coin and is available now. 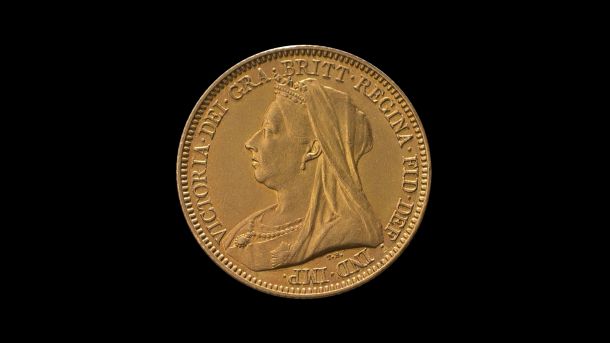 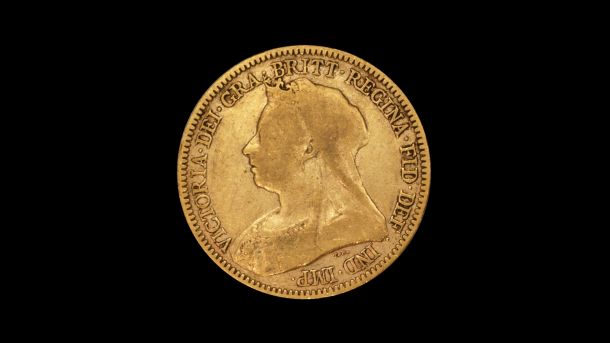 Shown above, a technical shot of the obverse of the coin on offer, the Extremely Fine 1893M Half Sovereign.

Compare it to the example at right, acquired from the 2005 RBA Auction and sold to the famous Quartermaster Collection.

Shown above, a technical shot of the obverse of the Quartermaster 1893M Half Sovereign.

The obverse is bereft of design detail and is graded Very Good. Compare it to the coin on offer. 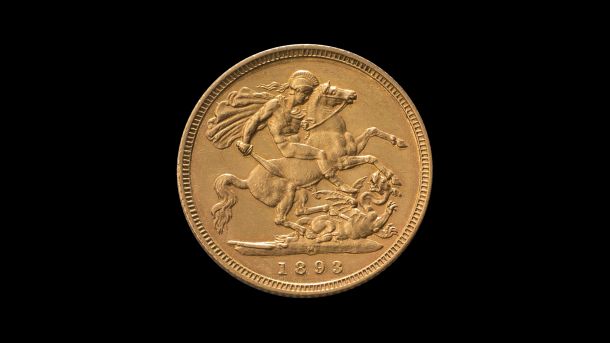 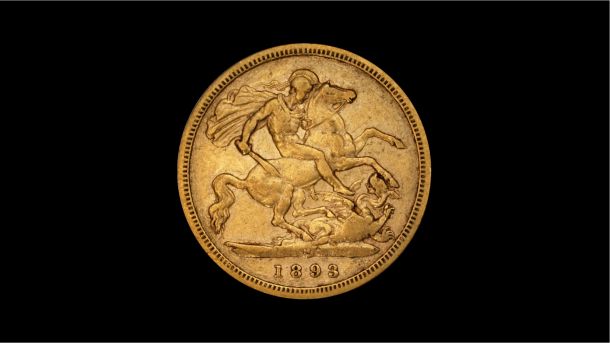 Shown above, a technical shot of the reverse of the coin on offer, the Extremely Fine 1893M Half Sovereign.

Compare it to the example shown at right, acquired from the 2005 RBA Auction and was later sold to the famous Quartermaster Collection.

Shown above, a technical shot of the reverse of the Quartermaster 1893M Half Sovereign.

Grading of the reverse is Fine. It was acquired from the 2005 RBA Auction and was later sold to the famous Quartermaster Collection. Compare it to the coin on offer.