March was a mammoth month. Sales were particularly strong and when we analysed buyer motivation, the word ‘history’ cropped up every time. And in some cases, was prioritised ahead of quality. 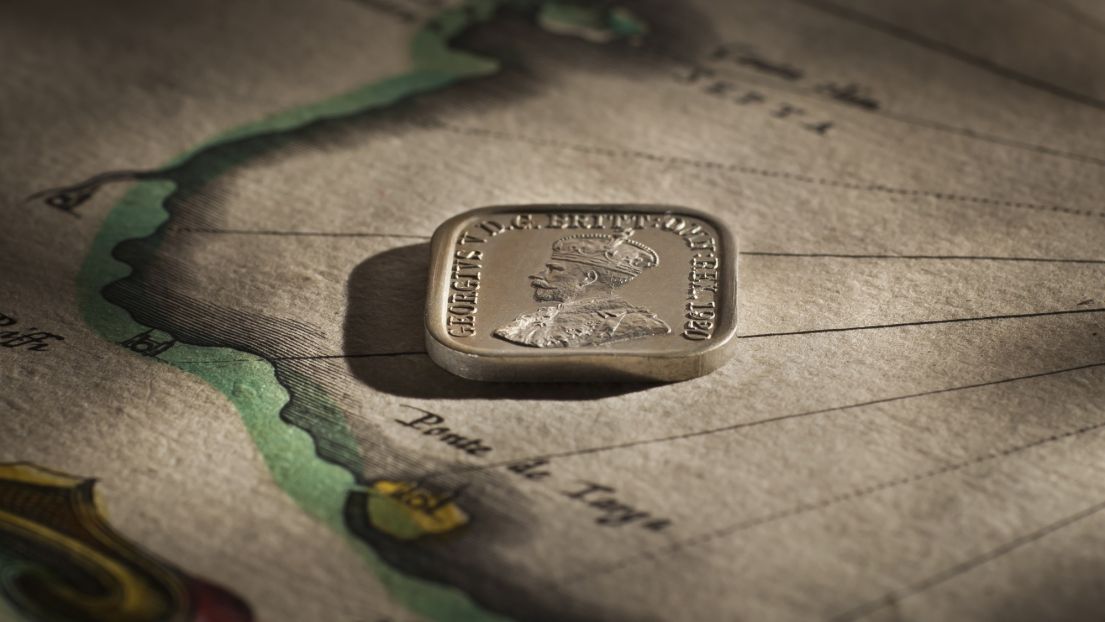 Recently, we listened to a Sydney client talking about his ancestry, his very proud Irish family history. He narrated his family’s life experiences in the 1930s during Australia’s Great Depression when his forebears were forced to walk off the land. And the 1930 Penny came up in our conversation.

Our talk continued later that day with a discussion on the emotive force that coins play in defining our history. And whether it’s a point that touches our clients.

It could never have been more evident than in the sales recorded in March 2018.

History featured first - and foremost - with a Queensland collector when he secured the Montagu ‘1788’Holey Dollar.

The Holey Dollar is the nation’s first coin. And each coin irrespective of its quality, or the date of the silver dollar, is hallowed. 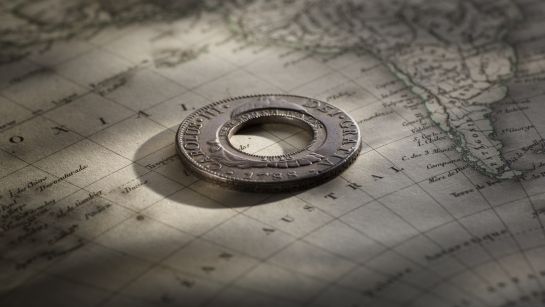 The Montagu Holey Dollar was crafted by our first mint master William Henshall, from a Charles III Spanish Silver Dollar that had been struck at the Mexico Mint in 1788, the year Australia was settled.

‘1788’ is a year that resonates with all Australians.

Not only was the date of the silver dollar special. William Henshall applied considerable skills when he cut the hole and over stamped the coin for the counter stamps New South Wales, 1813 and Five Shillings are vertically aligned creating a ‘text book’ Holey Dollar.

As distinct from the counter stamps of most Holey Dollars that are ‘here, there and everywhere’. Haphazard in their execution.

Optimum date. Optimum counter stamps. Beautifully toned and with minimal circulation. The very reason why in 2013, the Macquarie Group selected the Montagu Holey Dollar for its advertising and web promotions.

Given that 99 per cent of Holey Dollars have haphazardly struck counterstamps, it is not too long a bow to suggest that vertical counter stamps may be associated with ‘presentation’ pieces.

The Montagu Holey Dollar sold to a Queensland collector: the family’s second Holey Dollar. The first, acquired in 2015, was the very famous Madrid Holey Dollar. (Our comment here is that it is not uncommon for collectors to have multiple examples of Australia’s classic rarities … the Holey Dollar, Dump, Adelaide Pound and 1930 Penny.)

The Madrid Holey Dollar is unique in private hands and is so named because it was struck at the Mint in Madrid. (The majority of Holey Dollars were created from silver dollars that were issued from Spain’s silver-rich colonies in South America.)

With two children, and with the intention of leaving the coins to their kids, the family had always talked about acquiring a second piece knowing that it was always going to be a hard ask to come up with a Holey Dollar that could match the fame - and the clout - of the famous Madrid Holey Dollar. The family did however find it with the Montagu ‘1788’ Holey Dollar.

The sale of the Montagu Holey Dollar at $450,000 re-affirms what we have been saying for some time now that if you want one of the very best Holey Dollars you are looking at a $400,000 plus investment.

This latest Holey Dollar sale takes our tally over the past five months to a staggering $870,000 involving the sale of three coins.

Opened in a wing of Sydney’s ‘Rum’ Hospital, so named because the contractors built the hospital in exchange for a monopoly on the importation to the colony of 45,000 gallons of rum.

The Sydney Mint opened in 1855 in a blaze of glory but came to a grinding halt in 1926, suffering the extreme indignity of a mint going broke minting coins.

Now it is true that the buyer was a keen gold coin collector. And while the quality was indeed an attraction, the overwhelming reason for acquiring the coin was the date 1926, the very last year of operation of the Sydney Mint. History again being the prime focus. 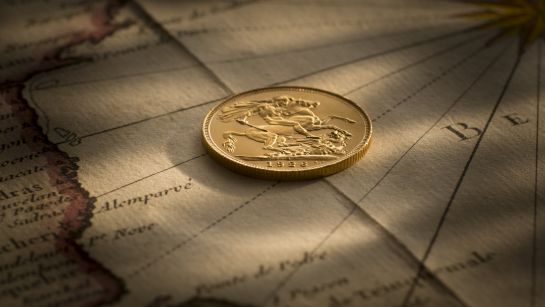 Perhaps the most contentious issue at the time was the depiction of the monarch minus his crown: the Royalists demanding that George V should always be depicted on the currency of the realm wearing his crown.

The Royalists were appeased with the testing of one, and only one, Kookaburra Square Penny depicting a crowned George V. Fondly referred to as the Crowned Head Square Penny and technically known as the Type 10 Square Penny it was tested in 1920 and is considered the elite coin out of the entire square penny series.

One of the three came back onto the market in March and sold immediately for $295,000.

A lesser quality Adelaide Pound in Very Fine sold for $14,000, the client pursuing a set of Australia’s classic coin rarities including the Holey Dollar, Dump, Adelaide Pound and Cracked Die. With three down, he only has the Cracked Die to go.

While Coinworks is noted for its high dollar value sales, this transaction is a reminder to all readers that we do handle coins at all dollar levels. And all quality levels. And that not every coin makes it to our web site.

The sale also confirms the point that Australia’s classic coin rarities are in demand at all quality levels.

In the case of well circulated coins, our expertise is simply put to good use to ensure that clients get the best value for their investment dollars.

Decimal Currency changeover was a major chapter in Australia’s history that began in 1966. Four decimal banknotes were introduced in that year, the $1, $2, $10 and $20 replacing their Ten Shillings, One Pound, Five Pound and Ten Pound monetary equivalents.

The Reserve Bank of Australia obviously felt that the nation’s changeover to decimal currency was an event worth commemorating when it released two coveted Collections, the first in 1991 and the second in 1994.

Each collection represented the phases that the public underwent to become decimal banknote savvy.

The matched set of Reserve Bank of Australia 25th Anniversary and Triple Anniversary Collections sold for $9000 within an instant with several buyers left wanting.

We commenced this March review with the 1930 Penny. And we think it is only appropriate that we end it on the same note. 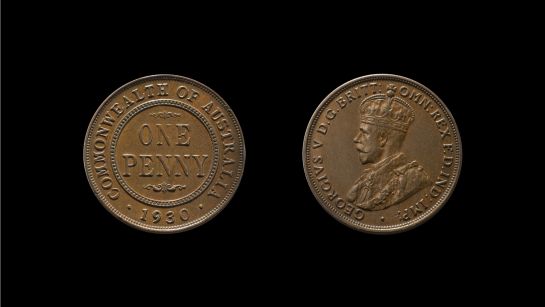 The offering of the Good Extremely Fine 1930 Penny in the week commencing March 19 had one of the highest viewing rates of any E News since our new web site was introduced in April 2017.

What is it about the 1930 Penny that attracts so much interest?

We have already fielded genuine buying interest in the coin. And are just getting down to price negotiations. (Given the price we understand that clients will take some time to consider their options.)

There is an interesting relationship between the price of the very best examples of Australia’s classic coin rarities. And the price of average examples.

We are not only satisfied with the price of this Good Extremely Fine 1930 Penny, we suggest that, based on these ratios, it may even be undervalued. It is potential-plus.