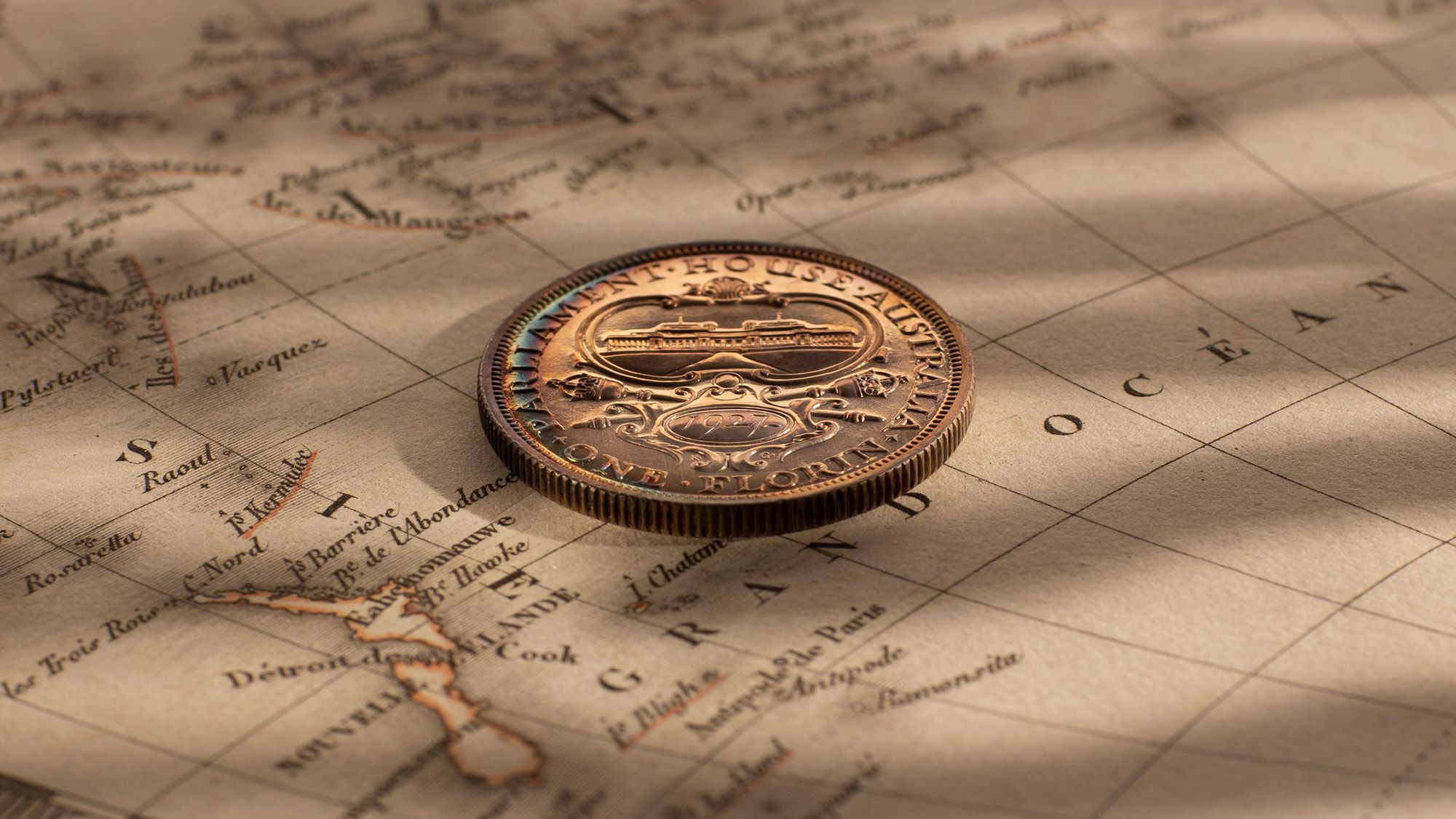 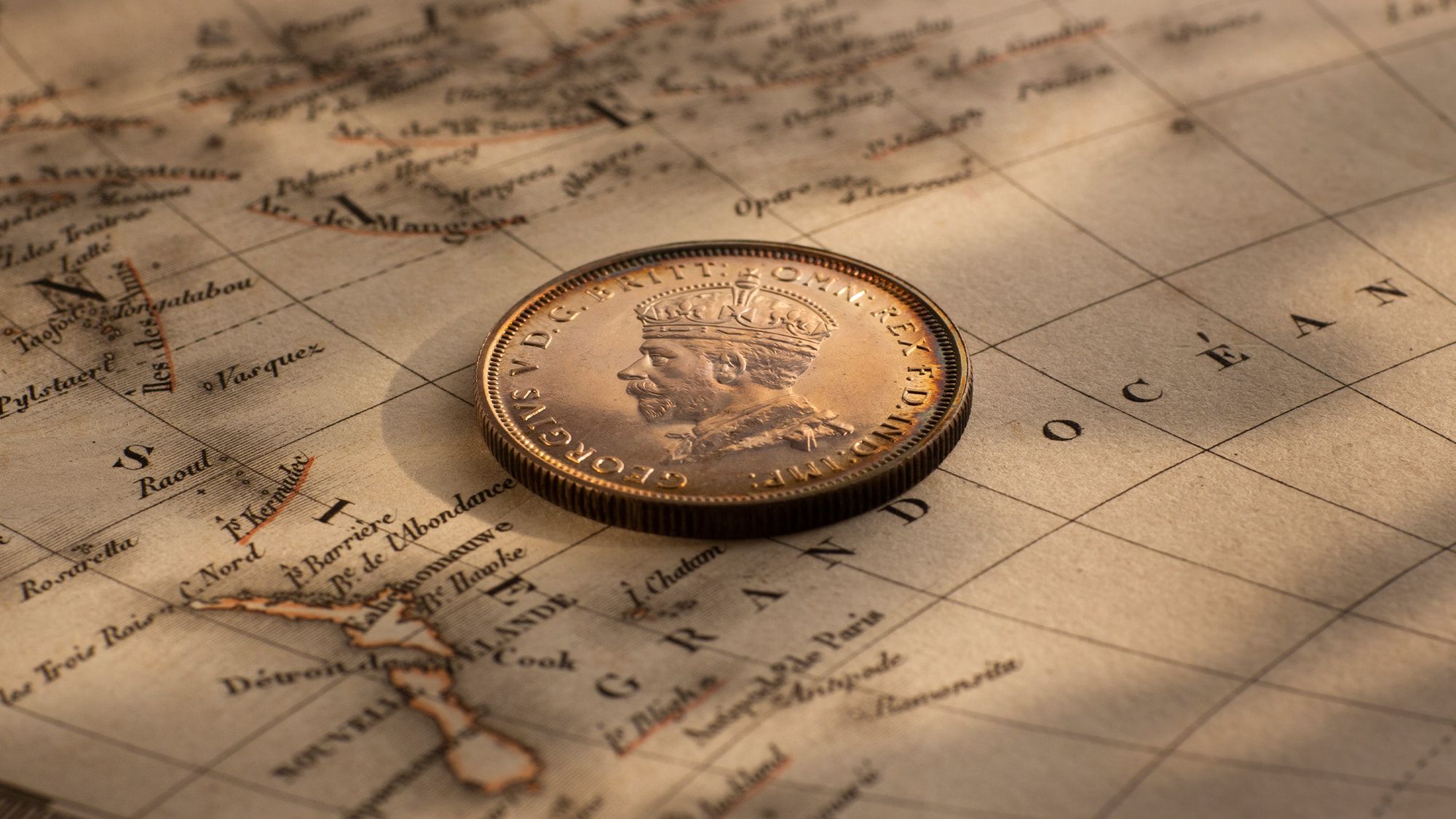 Proof 1927 Canberra Florin
COIN
Proof 1927 Canberra Florin
QUALITY
A superb Gem FDC. A brilliant proof with stunning iridescent colours and one of the finest we have handled.
PROVENANCE
Nobles Auction March 2007, Private Collection NSW
PRICE
$30,000
STATUS
Sold August 2020
COMMENTS
This Proof Canberra Florin set a new price record when it sold at auction in March 2007. Noted by the Auction House as having a quality of Gem FDC. and detailed as 'one of the finest', this stunning proof sold for nearly 50 per cent over its pre-auction estimate, bidders driven by its exceptional quality. The assessment of Gem FDC and its ranking as 'one of the finest' stands true to this very day. The photographs have done justice to this coin. It is simply magnificent. 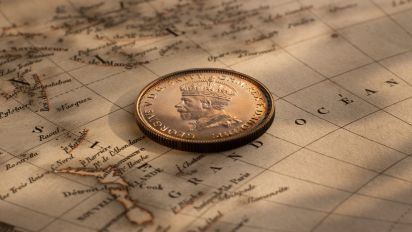 Two things are clear when you analyse auction realisations of the Proof 1927 Canberra Florin over the past forty years.

The first thing you notice is that the coin is extremely scarce. On average one pristine Proof Canberra Florin appears at auction annually.

The second thing we noticed was that the coin has enjoyed solid price growth. In the 1980s, a Proof 1927 Canberra Flroin was selling for approximately $1000 at auction. By the 1990s, the coin had doubled in price. The turn of the century saw the Proof Canberra Florin move to $6000.

A rapid expansion of the rare coin market, a consequence of the 2000 Sydney Olympics coining program, saw prices on exceptional quality examples exceed $20,000.

The Proof Canberra was minted for one of the most significant events in Australia’s journey to nationhood. The opening of the nation’s first Parliamentary buildings in the national capital.
While Federation occurred in 1901, Federal Parliament sat in temporary accommodation for twenty-six years in Victoria.

While Melbourne Mint records show a mintage of 400, it is generally accepted that the issue was not a sell-out and a significant number of proofs were re-melted after failing to find a home. According to respected author Greg McDonald, the actual figure could be as low as 150.

The proofs were sold without a case, thereby introducing the possibility of mishandling. So for the buyer that makes quality a priority, the waiting time for a really nice Proof 1927 Canberra Florin to come along will be a minimum of twelve months.

The striations, between the 'ONE' in the legend and the oval containing the date 1927, are strong. This tells us is that the dies were well prepared, brushed with a wire-brush to ensure they were sharp.