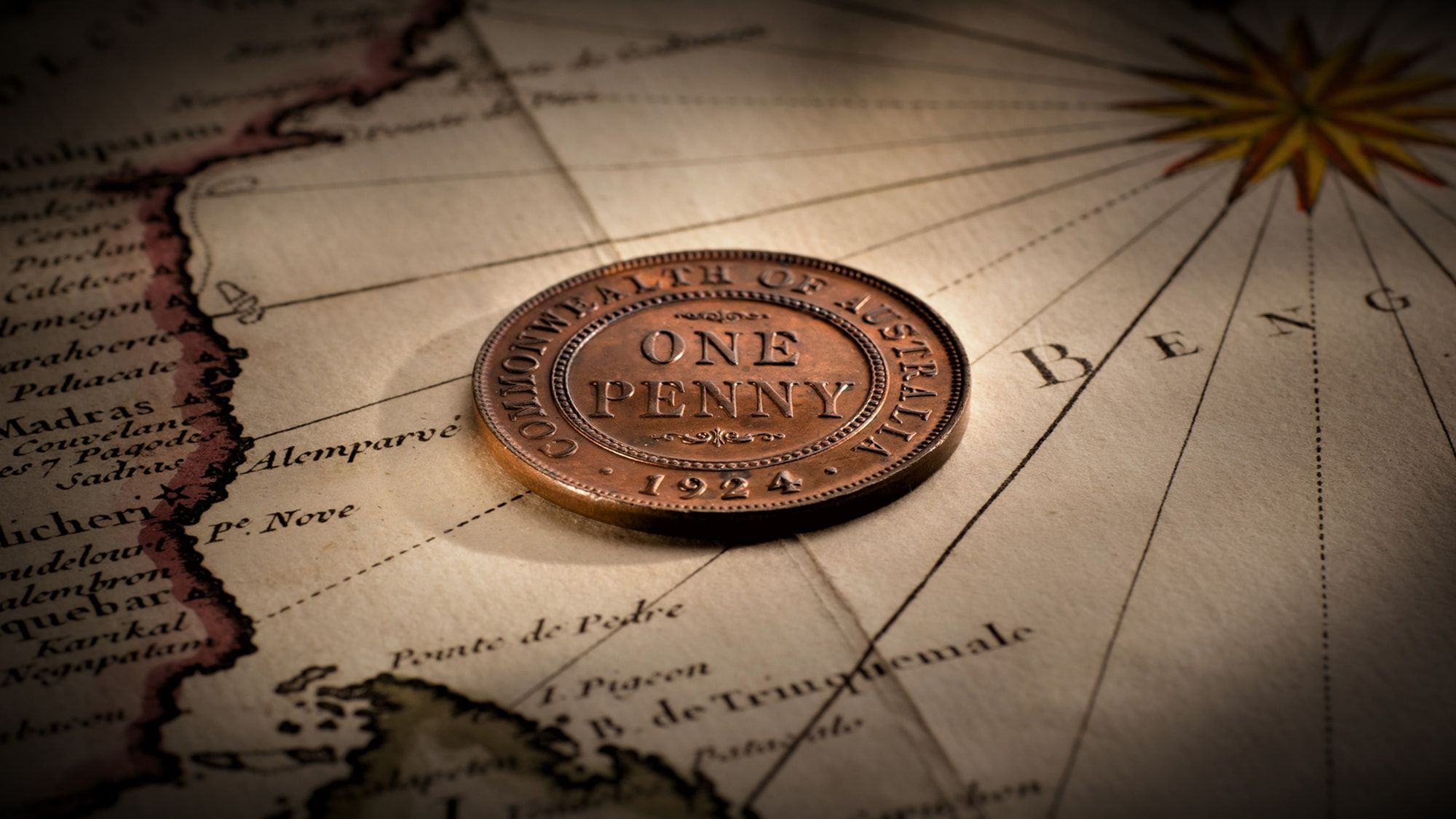 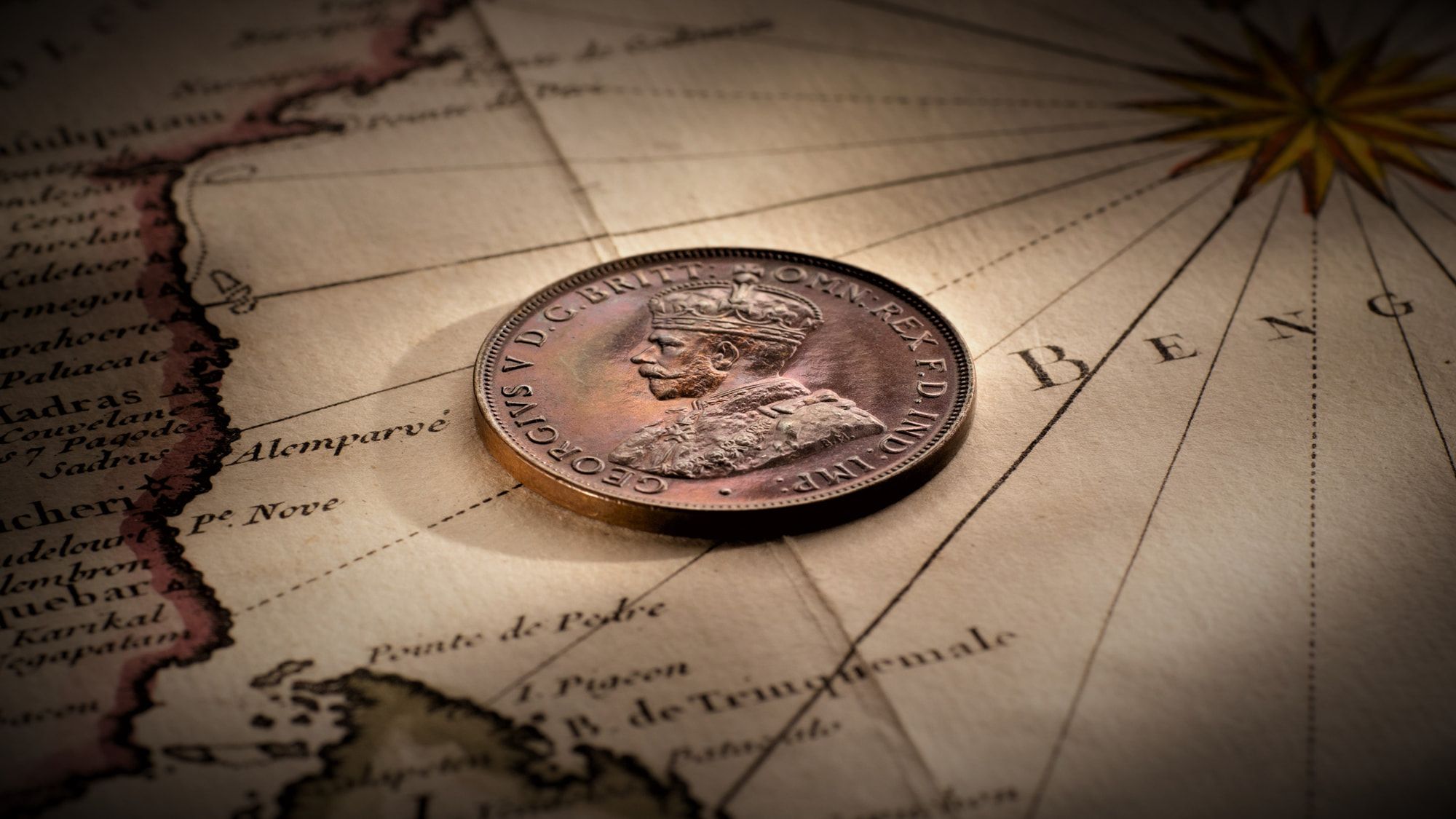 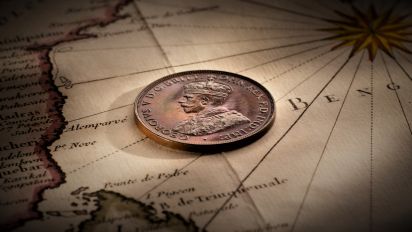 Proof coins are presentation pieces and were struck to the ultimate levels of quality. They define a mint, an era, or a year, like no other coin. They can also define an occasion and a monarch. They also tend to be connected with a dignitary or an influential collector.

And proof coins are excruciatingly rare.

This Proof Penny defines the operations of the Melbourne Mint in the year 1924 when the mint was commissioned by Australian Treasury to strike pennies for circulation.

To record their work for Treasury and in keeping with the traditions of the Royal Mint London, the mint struck a handful of Proof 1924 Pennies for posterity. Four are known in collector’s hands, one of which is this superb example.

Why wasn't the mintage larger? Surely collectors would have loved to get their hands on one!

Today's collectors can lay their hands on a Royal Australian Mint 2021 Proof Set with ease. In fact, they can buy a box-load of them if they want.

The harsh reality for collectors in the early twentieth century was that, with very few exceptions, proofs minted in the George V era were NOT struck for the collector market.

In the striking of this Proof 1924 Penny, the Melbourne Mint's intention was to create a single masterpiece. And there is not a doubt that the mint's ambitions were fulfilled.