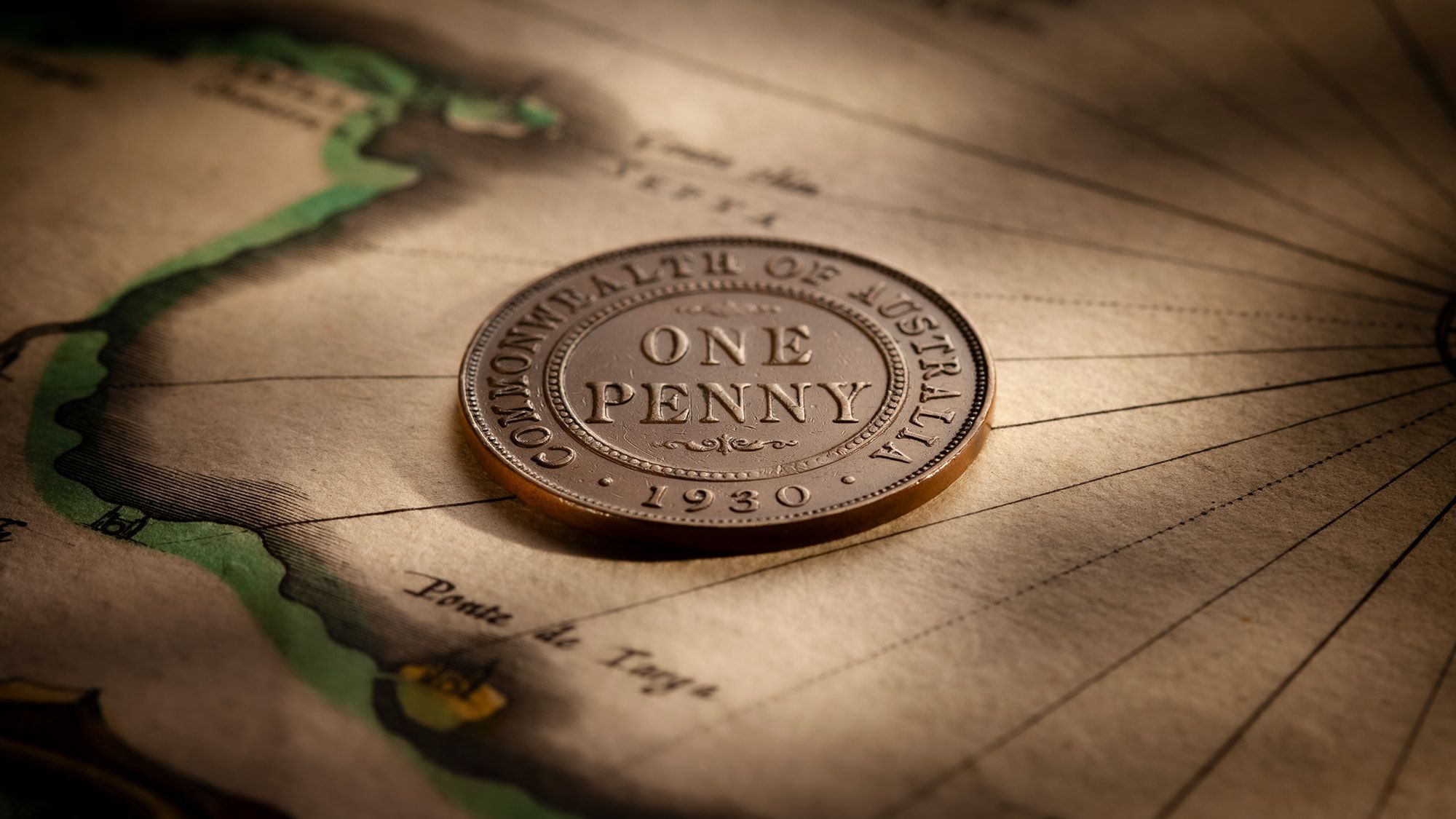 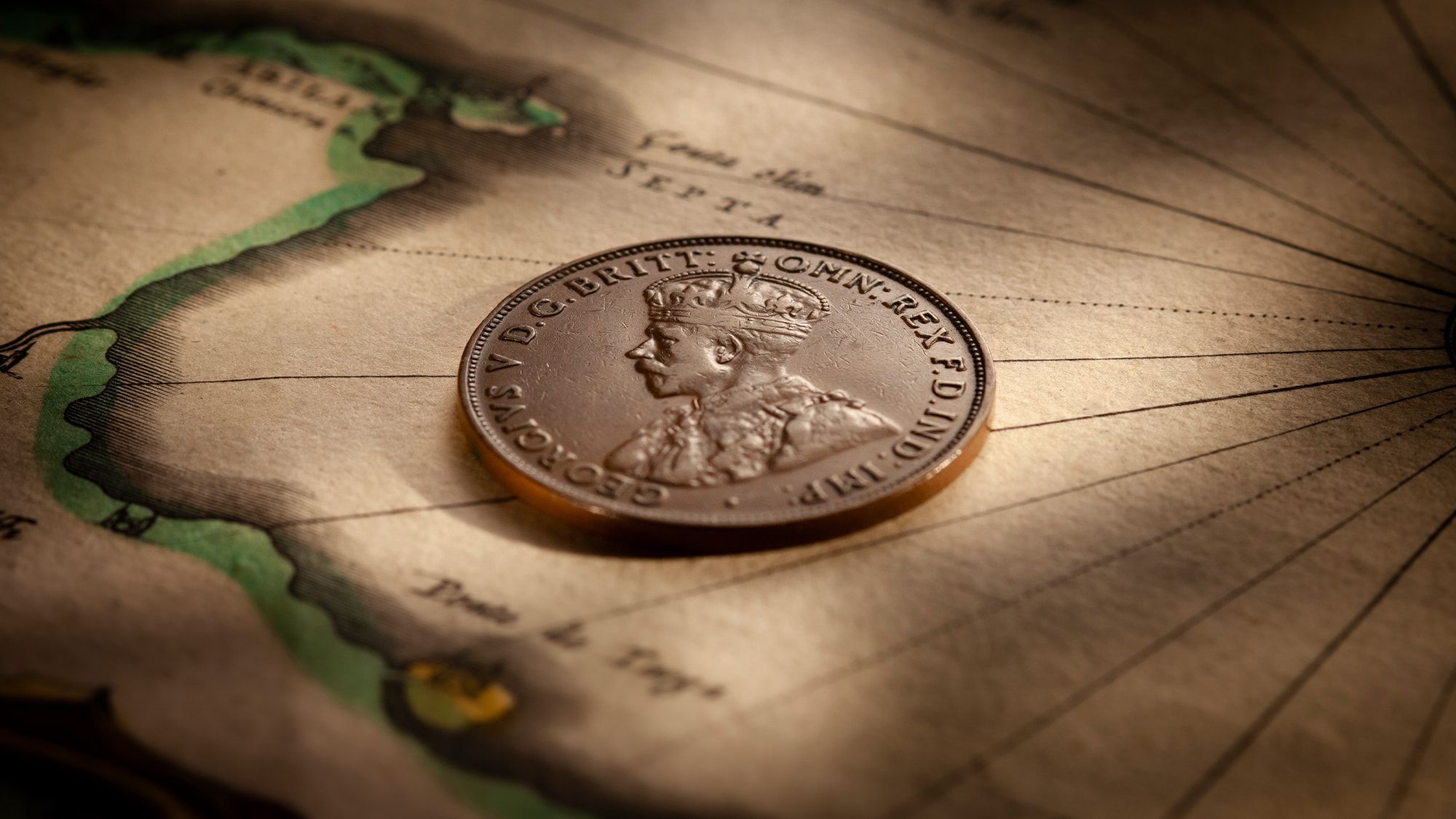 Complete Australian Penny Collection, including the extremely rare and iconic 1930 Penny
COIN
Complete Australian Penny Collection, including the extremely rare and iconic 1930 Penny
PRICE
Christmas offer of $30,000 (Normal RRP $35,000)
STATUS
Sold January 2022
QUALITY
1930 Penny About Very Fine
PROVENANCE
Private Collection Melbourne
COMMENTS
The 1930 Penny that is in this collection is a star in its own right. The coin is very impressive and is graded About Very Fine with at least two sides of the central diamond showing and six plump pearls. The edges are complete. And the legend and the date ‘1930’ are all prominent. Moreover, the toning is a consistent and handsome chestnut brown. Take up a magnifying glass and you notice that the fields on both obverse and reverse show minimal signs of circulation. And while the quality of this 1930 Penny should be enough to gain buyer attention, its inclusion in a complete collection of Australian pennies (1911 to 1964) makes this offer irresistible buying. Technical shots are provided below. 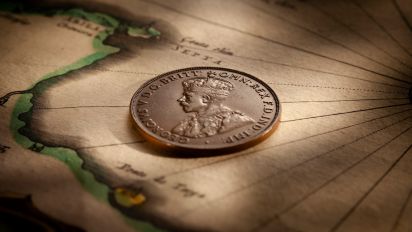 The reverse fields are highly reflective and very smooth with even, handsome chocolate brown toning. The legend 'COMMONWEALTH OF AUSTRALIA' and date '1930' are powerful.

This coin has two sides of the central diamond showing and six plump pearls, re-affirming the grading level of About Very Fine 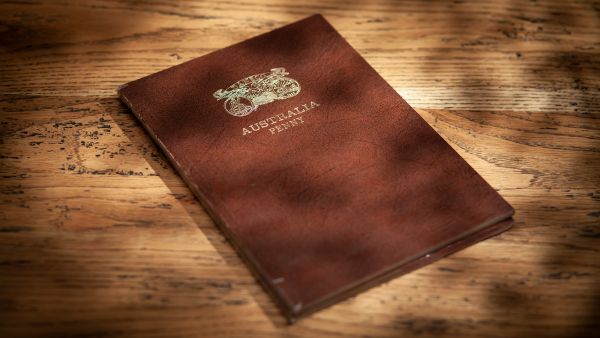 This offer is comprised of a complete collection of Australian pennies 1911 to 1964 housed in a Dansco Coin Album (78 coins). 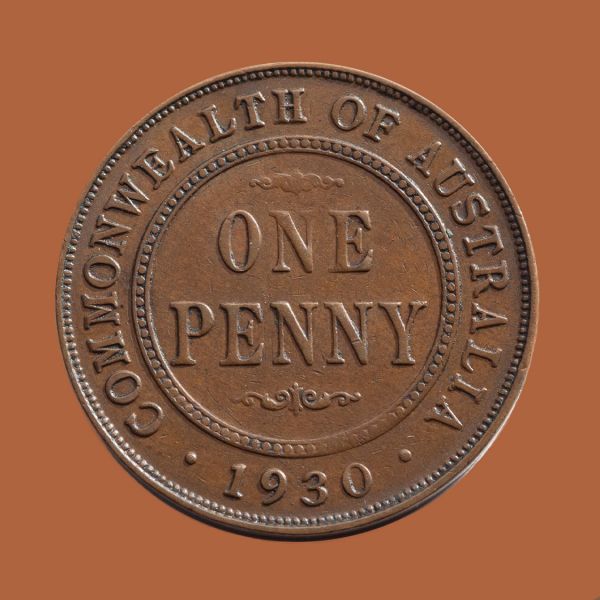 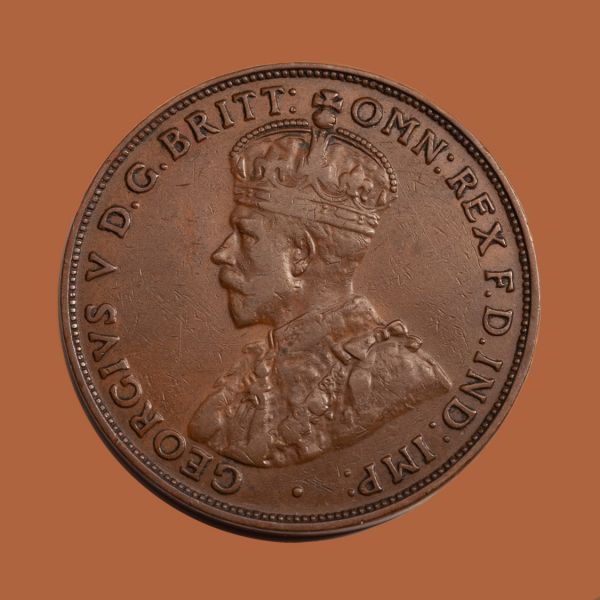 The obverse shows two sides of the central diamond and six plump pearls. The coin has minimal marks in the field. 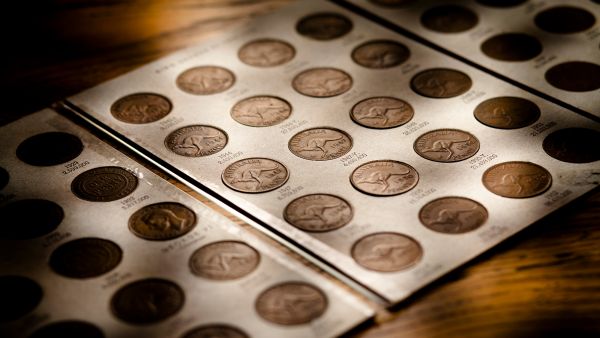 A complete Australian Penny Collection. The holding is comprised of 78 coins, including the extremely rare 1930 Penny and the scarce 1925 and 1946 Pennies. Varieties also included. Quality range of the collection Fine to Uncirculated.