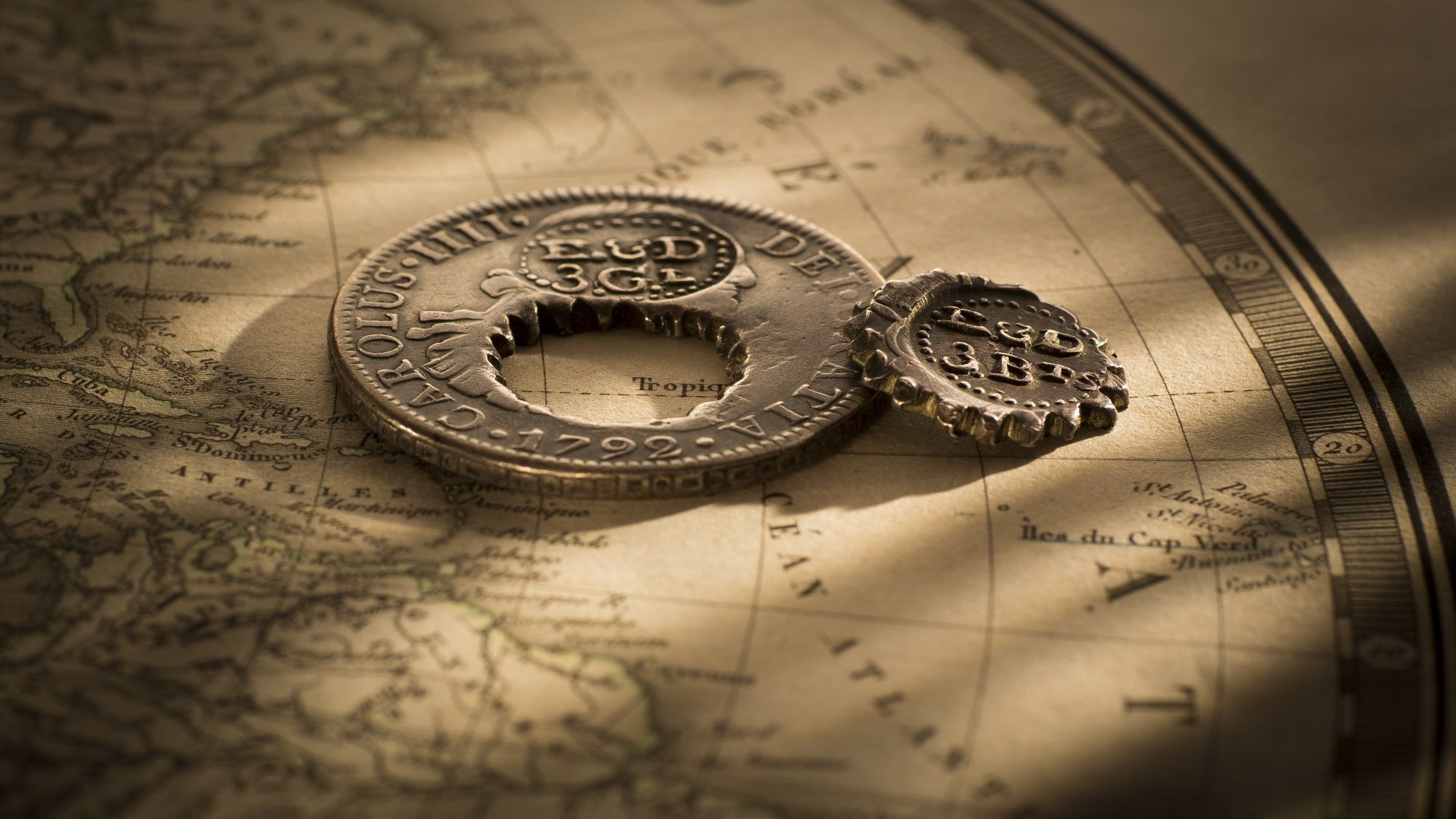 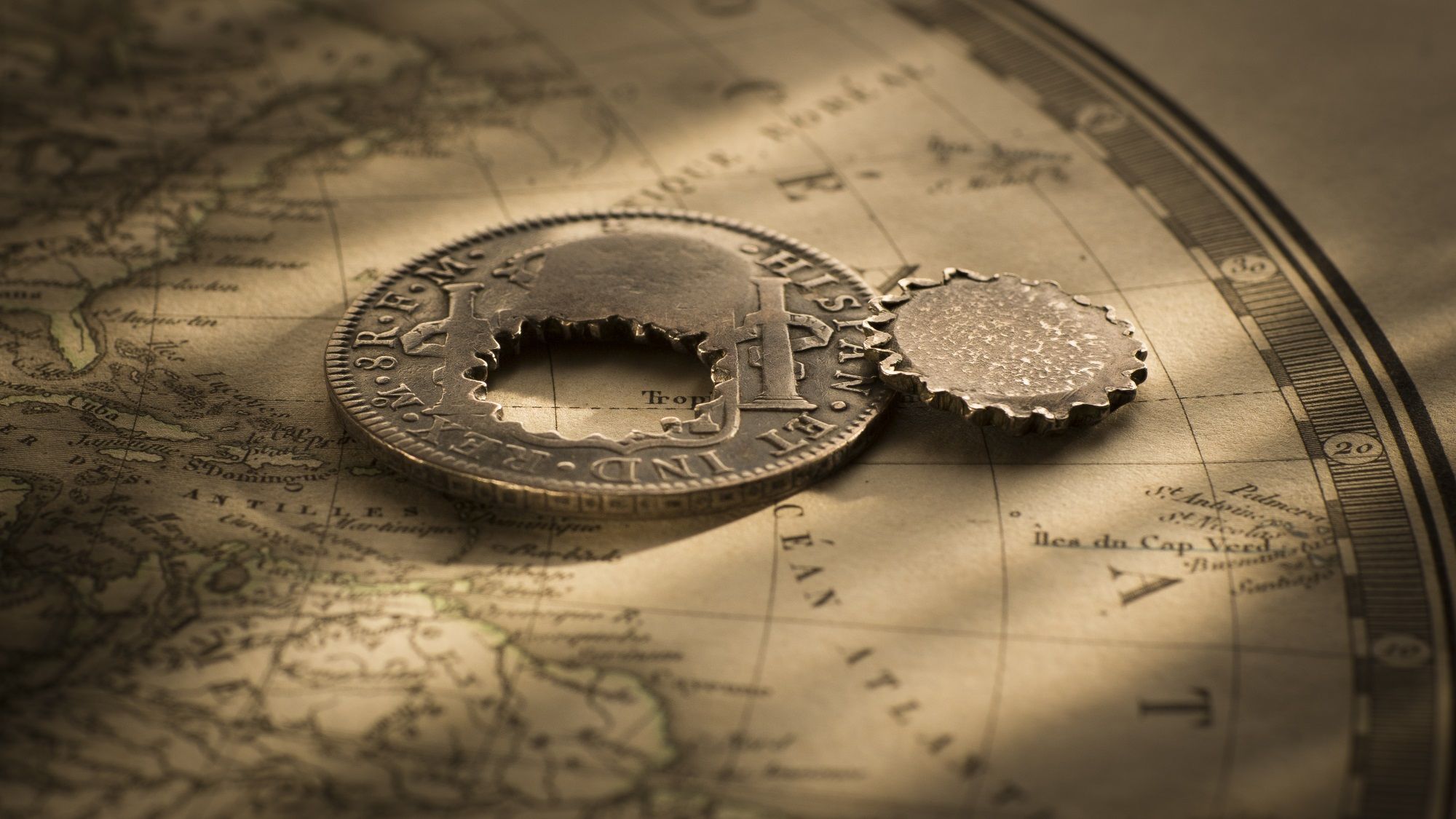 British Guiana, 1808 Holey Dollar
COIN
British Guiana, 1808 Holey Dollar
PRICE
$65,000
STATUS
Available now
QUALITY
Very Fine
PROVENANCE
Glendinings London 1974, R. J. Ford Collection Glendinings London 1989, R. Climpson Collection, Barrie Winsor Collection
COMMENTS
This is an extremely rare Holey Dollar struck in 1808 by the British colony of Guiana. Cutting a hole in a Spanish Silver Dollar and re-stamping the holed coin to create a local currency was a practice that was used in British colonies right across the globe. Holey Dollars from New South Wales, Dominica, Prince Edward Island, British Guiana. They are all part of the Holey Dollar story that has fascinated collectors for centuries. They are intriguing. They are extremely rare. And they come with a revered provenance a reflection of their numismatic clout and their historical significance. The first recorded sale of this Holey Dollar was in November 1974 at Glendinings Auction London, where it was purchased by renowned British colonial coin collector R. J. Ford. A second sighting occurred fifteen years later, in October 1989 when it was again sold at Glendinings London and acquired by respected Australian collector Robert Climpson. 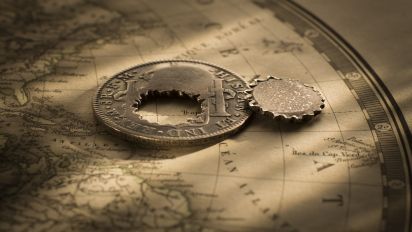 This Holey Dollar was struck in 1808 on a 1792 Mexico Mint Spanish Silver Dollar and is pierced with a hole etched by 19 notches.

The holed dollar was counter-stamped ‘E & D 3GL’ to confirm the issuing authority of Essequibo and Demerary and the monetary value of 3 Guilders, both of which reflect British Guiana’s early Dutch colonisation.

Essequibo and Demerary were the names of the original colonies settled by the Dutch in 1796 in what would later become British Guiana.

The colony is situated on the northern coast of South America and is now known as Guyana.