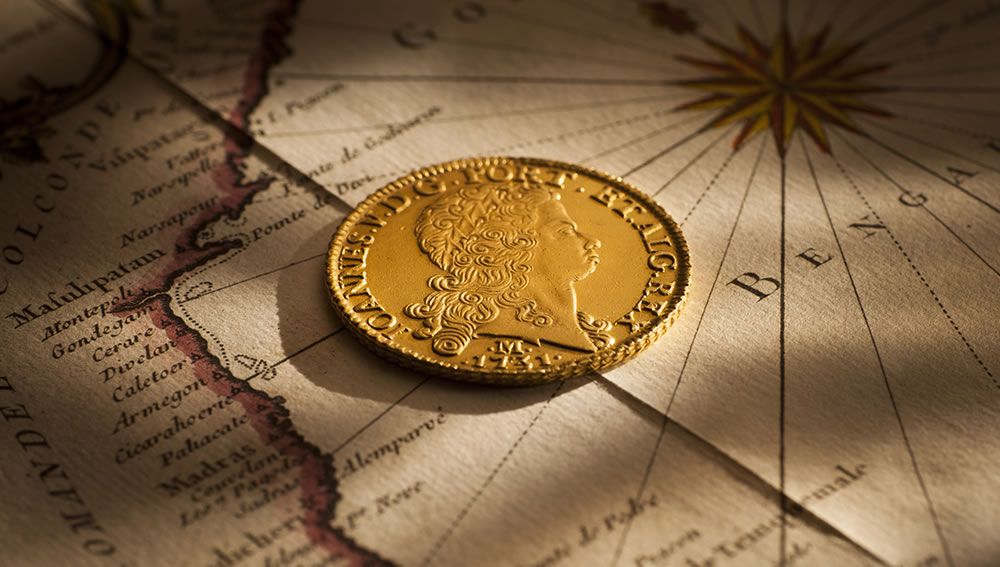 Brazil 1731 John V Johanna
COIN
Brazil 1731 John V Johanna
PRICE
$ 13,500
STATUS
Sold April 2016
QUALITY
about Uncirculated
PROVENANCE
Private Collection New South Wales
COMMENTS
The Gold Johanna is the supreme rarity of the Australian proclamation coin series: particularly at this quality level. It was ascribed the value of £4 in the Proclamation issued by Governor Philip Gidley King: the highest value by far of any of the other listed coins. Amazingly impressive, the coin projects an unmistakable power that only gold can convey. Its regal opulence is projected in the portrait of King John V.
Enquire Now

The Proclamation of 1800 was issued by Governor Gidley King. It was the first official record of an attempt to define a monetary system in the colony of New South Wales and for many is the starting point in Australian numismatic history.

The Proclamation gave official values to the predominant specie circulating in the colony both at the level of the ordinary citizen and the entrepreneur.