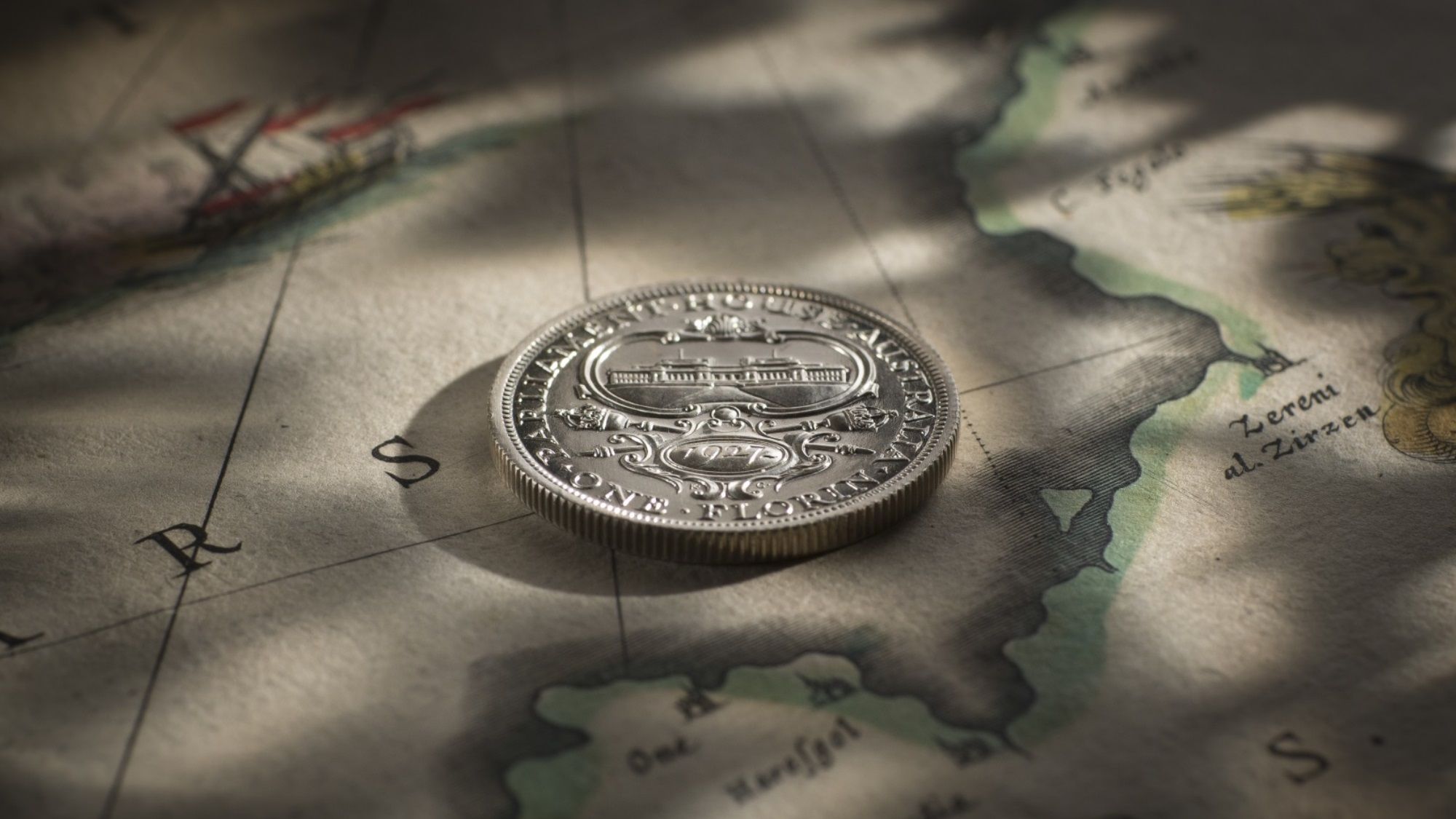 1927 Proof Canberra Florin & 1937 Proof Crown.
COIN
1927 Proof Canberra Florin & 1937 Proof Crown.
QUALITY
As detailed below.
PROVENANCE
Private Collection Melbourne.
PRICE
As detailed below.
COMMENTS
The Duke of York officially opened Parliament House in Canberra on 9 May 1927. To cement the occasion into the nation’s psyche, the Government authorised the minting of the Canberra Florin featuring Parliament House on the reverse and George V on the obverse. While one million coins were struck for circulation, the Melbourne Mint issued 400 limited edition collector coins struck to proof quality. This coin is a superb example from the original mintage.
STATUS
Available now. 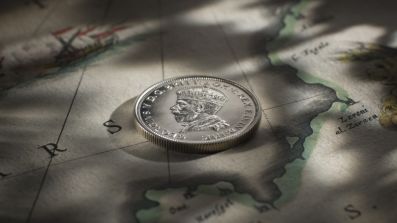 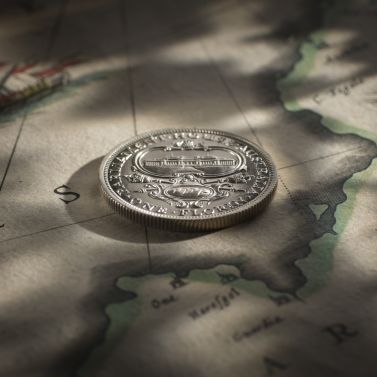 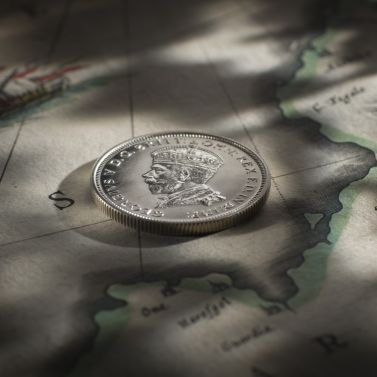 So a small mintage of coins becomes even smaller for the buyer seeking a quality Proof Canberra Florin.

In today’s market we might see one premium quality Proof Canberra Florin on the market every year.

This particular 1927 Proof Canberra Florin is a premium quality example and is classified as FDC, with brilliant mirror fields. The coin shows the characteristic striations associated with Proof Canberra Florins which reflects meticulous die preparation. Moreover, it has been sharply struck and brilliantly preserved. Visually it is stunning.

As an exquisite example of the Melbourne Mint's craftsmanship, the coin is a numismatic gem.

This 1937 Proof Crown was sold in 1995 to the owner of the Madrid Collection of Australian Rare Coins: the collection so named after his most prized piece, the world famous 1813 ‘Madrid’ Holey Dollar.

The collection was formed over twenty nine years and comprised the very best and the rarest Australian coins. Aside from the Madrid Holey Dollar it also included the Proof 1930 Penny, Sterling Silver 1919 Square Penny, 1899 Perth Mint Proof Half Sovereign and … this 1937 Proof Crown.

The owner was as fanatical about quality as he was about history, this Proof Crown fulfilling both those ambitions.

We found in the 1990s as we find today that it is not as easy as you might think to acquire a top quality 1937 Proof Crown.

The original mintage of the Proof Crown was a meagre 100 pieces. Their release was a well-publicised event that saw coins move into non-collector hands introducing the possibility of being poorly handled. Or being accidentally used as a five shillings circulation coin.

Of those that we sight or are offered today, four out of every five would be rejected as having gouges or unsightly toning. That a provenance does make a clear statement on quality is evidenced in this coin.

In Australia, the government was about to launch new coin designs to coincide with Edward’s coronation that that would have introduced a strong Australian design element into the penny, florin, shilling and threepence.

The plans had to be scuttled due to Edwards’ abdication from the British throne to marry American Wallis Simpson. 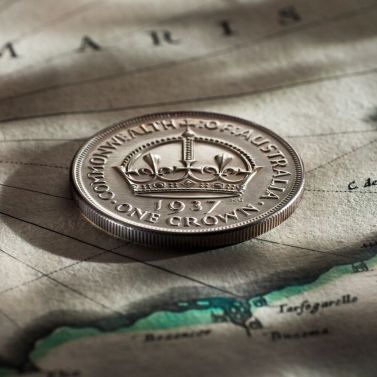 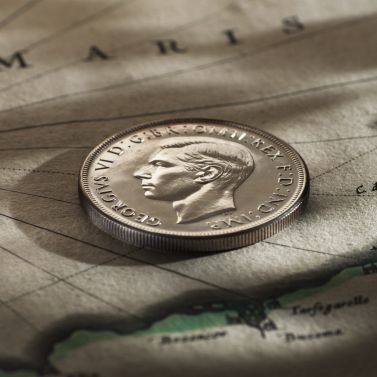