Top quality Australian tokens are extremely rare and historically, they have commanded similar, if not higher, prices to their rare coin counterparts. 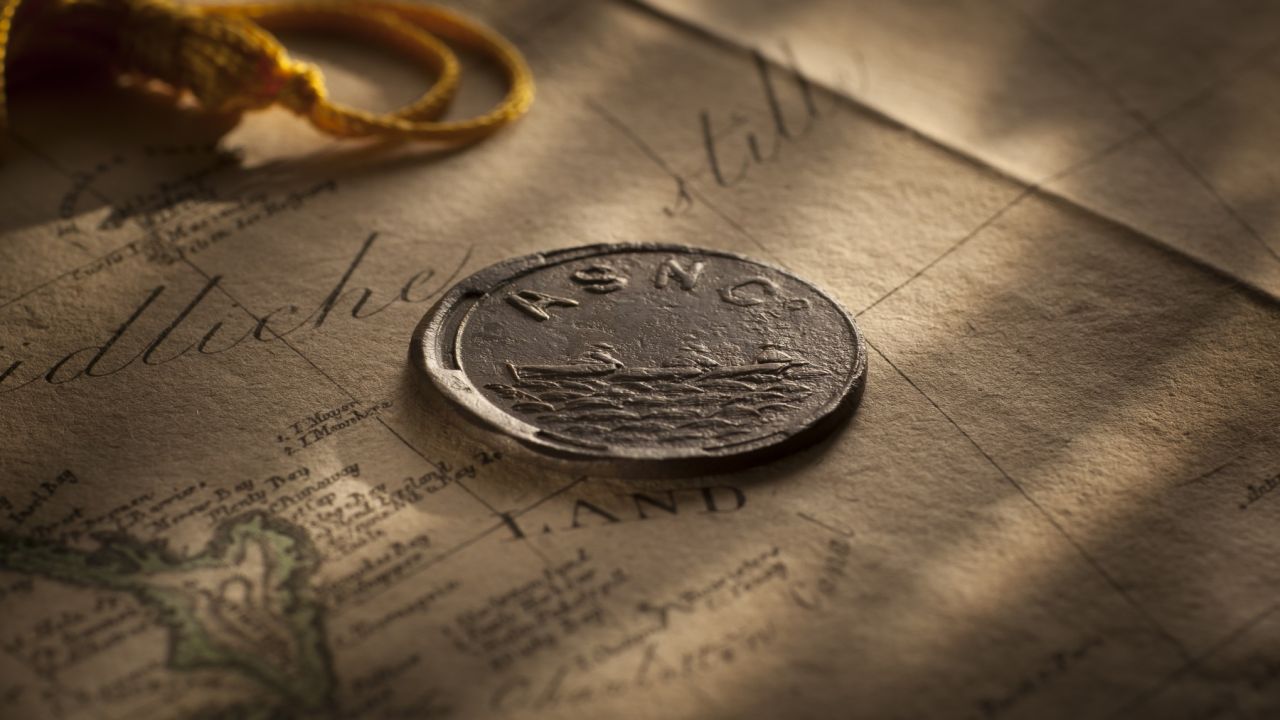 Australian businesses had a problem.

Officially distributed sovereigns and half sovereigns were all very well, but what could the average person use to buy small items like bread?

And what could a business use to give them change?

Tokens were issued by individuals and businesses to fill the void left by the extreme shortage of low denomination currency. Most were struck in copper and bronze, nominally as pennies and halfpennies, with a handful of threepences and one shilling piece.

Although the issuing of tokens in Australia usurped the Royal Prerogative of Coining, the governing authorities in Britain chose to turn a blind eye as they were unable to supply the coining needs of the colony. And although there were some early criticisms that the pieces were not legal tender it was agreed that they were better than nothing and were grudgingly accepted.

Their design usually incorporated the names of the companies that issued them, so surviving tokens give us an insight into the role played by individuals and their businesses in the commercial development of the colony.

While official coinage makes a social or political statement on a nation, tokens take their message to the level of the individual.

There are no accurate figures to tell us how many tokens were produced, but it’s believed that a million pieces of all types were issued over a 16 year period.

The earliest token is dated 1823. Issued by the Hobart firm of Macintosh and Degraves for the Cascade Saw Mills. It is generally acknowledged that the token was struck in London in 1824 prior to their departure from England, most likely at the Soho Mint of Matthew Boulton fame. 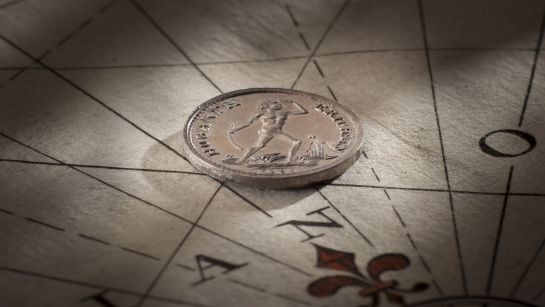 The first tokens manufactured in Australia for general use were for the Tea Stores, owned by Samuel Peek of Samuel Peek & Co. Issued in 1852, they were made by John Thornthwaite, medallist and die-sinker, who had immigrated to the colony as a free-settler in 1849.

The primitive tools available to Thornthwaite meant that his tokens were struck in very limited numbers. His name is attached to some of our greatest token rarities, including pieces such as the Jamberoo and Kiama Penny. Very few examples are known to exist and they stand shoulder-to-shoulder in value with some of our great coin rarities.

Another legendary token, the Mason and Culley, is regarded as a symbol of its time. Its fame really began in 1930 when renowned collector Ed Wills paid £100 for one of only three known specimens – passing on the Holey Dollars that were offered to him at £7.

Perhaps the most famous Australian token is the Aborigine Threepence. Struck by Sydney jewellers Hogarth and Erichsen, this very rare token was the only colonial piece to bear the design of an indigenous person.

After being made illegal in Victoria in 1863, tokens were also banned in New South Wales in 1868. Western Australia became the last state to declare tokens illegal in 1878.