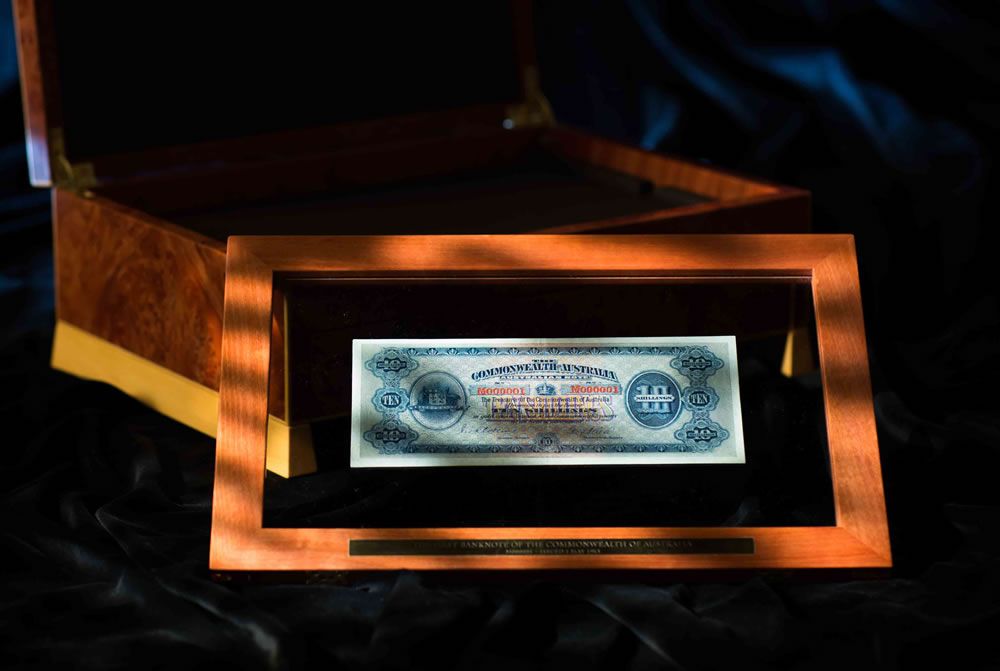 From the outset, may I say it’s a great honour to be appointed the first female president of the Australasian Numismatic Dealers Association Inc.

Indeed, I’m very proud to be president of a professional body that will continue to represent the best interests of rare coin and banknote dealers across Australasia.

This year ANDA celebrates 20 years since it was incorporated, and my objective is to establish even stronger foundations that will secure the association’s future for at least another 20 years and beyond.

Most leaders of professional associations want to leave an imprint during their tenure and I’m no exception. I want to grow ANDA’s membership base and lift its profile among the wider community.

I am not in the business of stifling debate – on the contrary, I encourage it. I respect people have a range of views and they should all be voiced and considered. Constructive debate leads to stronger outcomes.

I have been involved in the numismatics industry for more than 40 years. This year marks my 15th anniversary since founding Coinworks.

My role as ANDA president is to work in the best interests of all members. I believe a stronger, livelier and more effective association will reward our dealers, collectors, investors and the general public.

ANDA’s profile is on public display during the four shows it hosts each year in Melbourne, Sydney, Brisbane and Perth.

Simply, the shows need to be re-invigorated to attract more people. A major objective is to seek a return of the Royal Australian Mint and the Perth Mint to the show circuit. Both mints stopped attending a few years ago.

ANDA wants both mints back. ANDA and the mints can work together for mutual benefit.

The four shows bring dealers, collectors, investors and the public together. ANDA needs to get more out of each show. And each show has a built in advantage from the get go – our products and services.

ANDA dealers display the rarest and most sought after quality coins and banknotes in Australia’s history. Let’s take advantage of that.

I feel we’re lucky to be working in such an interesting and fascinating industry that’s steeped in history and enjoys widespread appeal among the Australian community.

The media reports on our rare coins and banknotes because the stories appeal to their readers, listeners and viewers.

I want the public to look forward to our shows. I want our shows to be an enjoyable experience that attract not only collectors and investors, but families. I want new people to attend our shows. I want people to respond positively to what we offer. I want show attendees to return next year with new friends.

But we have to earn our rewards.

I want our dealers to generate repeat business while attracting new clients.

Our rare coins and banknotes reflect a period in history. When people me ask what we sell, I tell them we sell history – in a currency form.

Australians love their history.  It just needs to be presented to them. It was evident when we put the Number One Banknote on display at the Melbourne Expo in 2013.

The response was overwhelming. So overwhelming, I have already obtained the owner’s permission to display the note at the Melbourne Show in 2016.

In wrapping up, please join in and make 2016 a great year for our industry. We must guard against complacency and take nothing for granted.

We must confront our challenges and work together to find solutions to industry issues wherever and whenever they arise. We must take advantage of our opportunities as they present.

We can do it. We can achieve together. Better to be a united ANDA going from strength-to-strength than the alternative.

Let’s put self interest on the back burner to act in the wider interest of all dealers, investors and collectors in an industry we love and one that offers a bright future.

I look forward to hearing from you and seeing you.