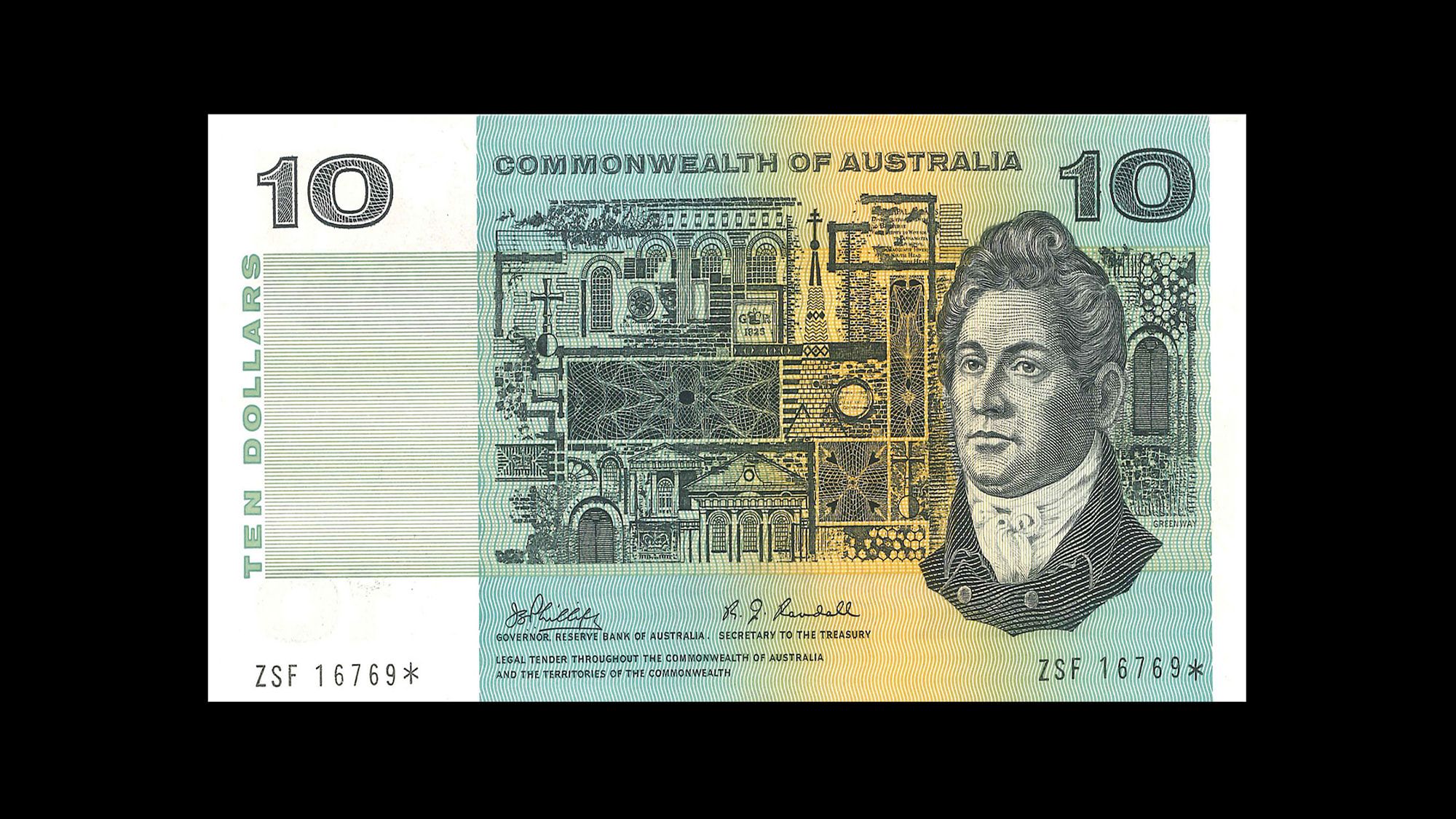 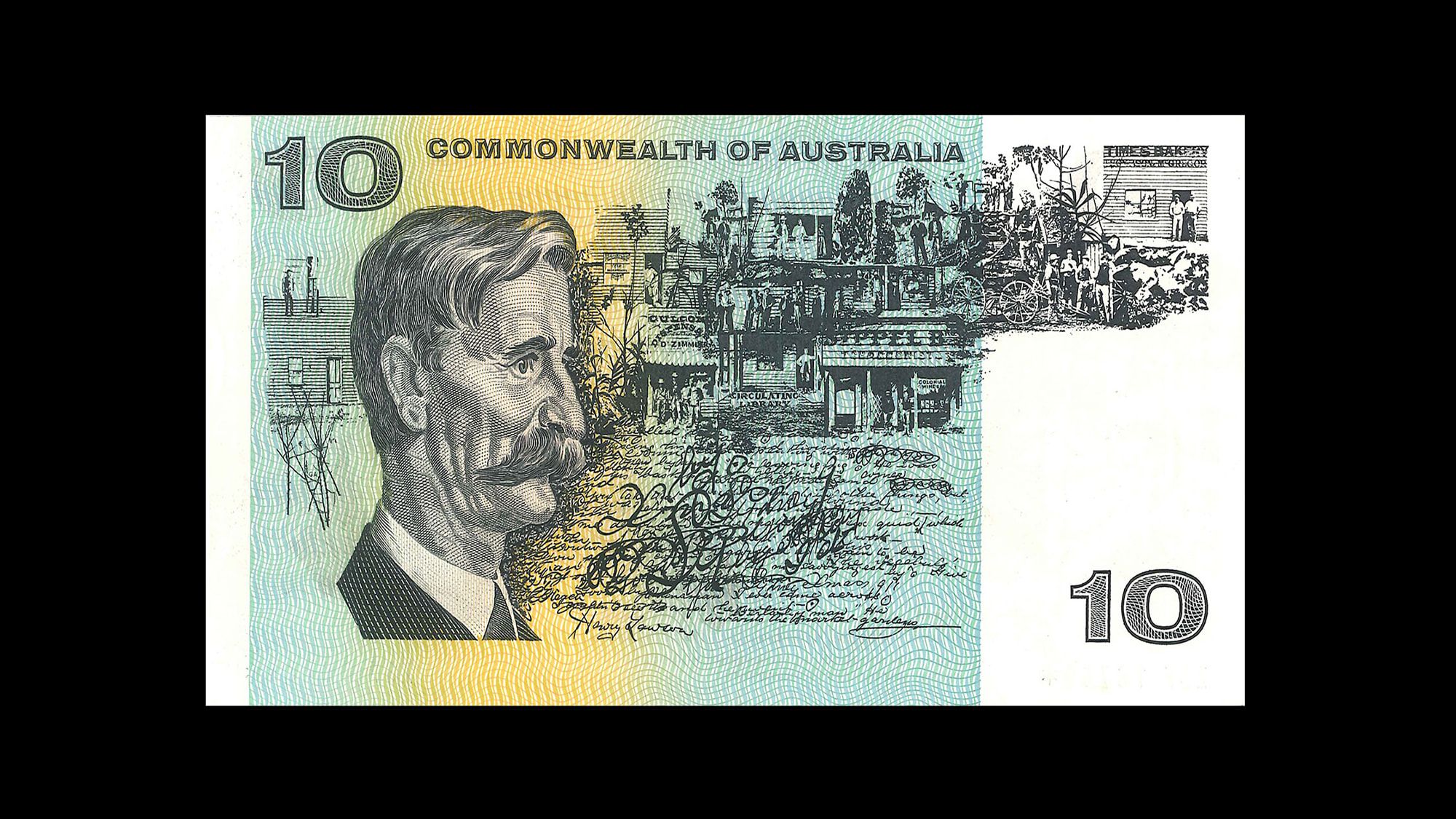 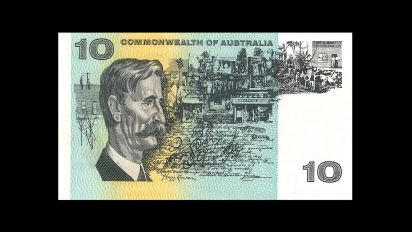 The Ten Dollar Star note issues commenced in 1966 with the Coombs Wilson signature combination. They were followed in 1967 by the Coombs Randall combination.

The history of Star Notes in Australia.

In the good old days before sophisticated equipment was introduced into the process of printing banknotes, the only way of ensuring that all the printed notes were accounted for was by way of the serial numbers.

So, if a note or notes were damaged during printing, it was replaced with a separate note hand printed with the same serial number.

It was a slow and laborious process of printing an individual note as distinct from printing a run of notes and was progressively phased out after 1948 with damaged notes being replaced by star notes printed in special print runs.

When decimal currency was introduced in 1966, the decimal star note system was only slightly modified.

Damaged notes were removed and replaced with substitute notes that were printed in a special run of notes. And with a different sequence of prefixes and serial numbers followed by a six-pointed asterisk.

The prefix commenced with the letter ‘Z’. The second letter of the prefix was coded to represent the denomination. ZA was allocated to the One Dollar note. ZF to the Two Dollar, ZN to the Fives, ZS to Tens and ZX for the Twenties.

With the ever-increasing volume of new banknotes being printed the star replacement note system became impracticable and was no longer an option after 1971.

After this time, it was not deemed necessary to replace a damaged note with a star replacement note or to keep a bundle of 100 notes in numerical sequence, another random note was simply added until a total of 100 notes was achieved per bundle.