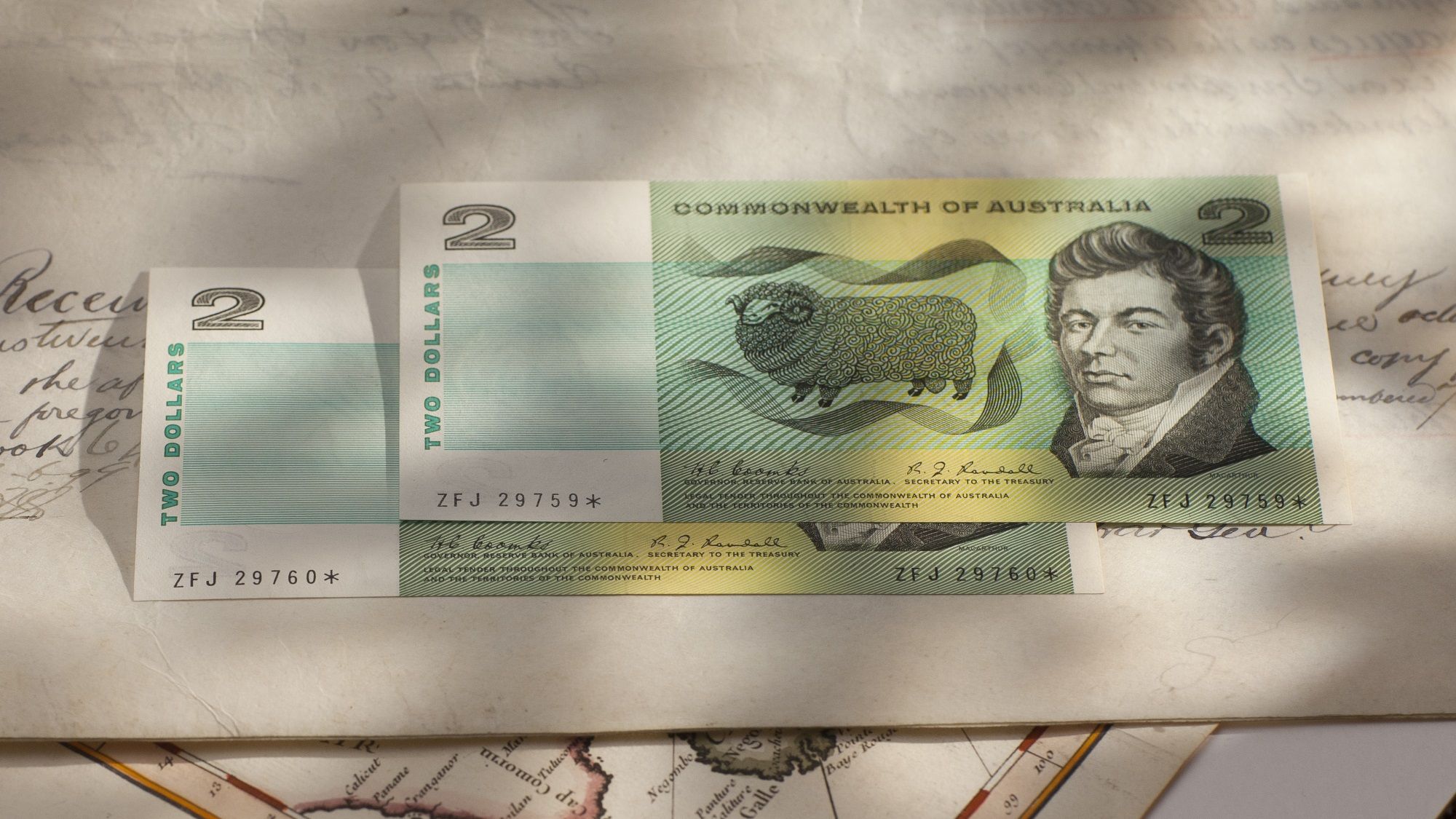 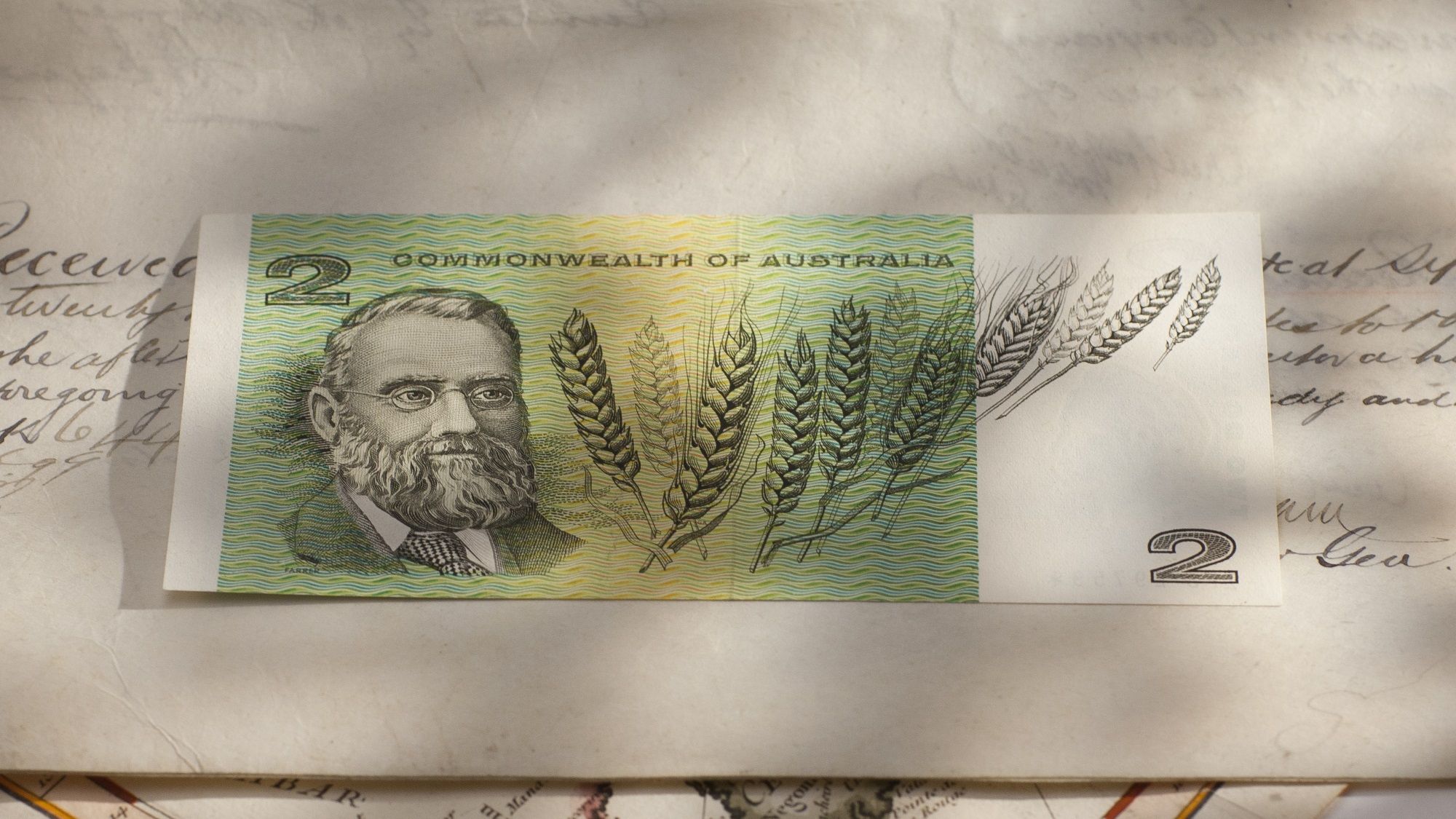 1968 $2 Coombs Randall Star Consecutive Pair
NOTE
1968 $2 Coombs Randall Star Consecutive Pair
PRICE
$9,500
STATUS
On hold.
QUALITY
Uncirculated
PROVENANCE
Private Collection Western Australia
COMMENTS
COOMBS. RANDALL. STAR. UNCIRCULATED. Four words that define the extreme rarity of these notes. It is a fact that the Coombs Randall signature combination is the scarcest in the $2 banknote series. That these notes are ‘Star Notes’ makes them scarcer again. And they are presented in Uncirculated quality. It really doesn't get any better than this. These extremely rare collectables are offered as a consecutive pair. While we believe a pair is an advantage, they are also available as single notes. Contact us for an individual price. 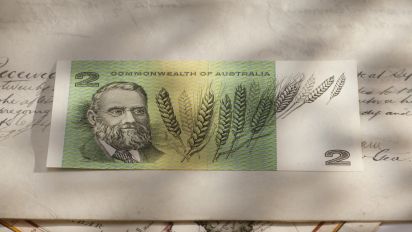 The Australian banknotes that bear the Coombs Randall signature combination are scarce in all denominations from the One Dollar up to the Twenty Dollar.

In the case of the Coombs Randall $2 notes, they were issued for a matter of months, from November 1967 until September 1968 and are the rarest $2 decimal banknote and the absolute ‘key’ to the series.

Why are star notes so scarce?

Star notes were issued only between 1968 and 1971 and printed in a special run to replace those banknotes spoilt during the normal printing process.

The number sequence of the spoilt note(s) was maintained by reprinting the note with its first five digits and a star appearing in place of its sixth digit. (123456 – 12345*) This procedure was followed to maintain the numbering sequence of the bundle.

With the ever-increasing volume of new banknotes being printed the star replacement note system became impracticable and was no longer an option after 1971.

After this time it was not deemed necessary to replace a damaged note with a star replacement note or to keep a bundle of 100 notes in numerical sequence, another random note was simply added until a total of 100 notes was achieved.

Why are Coombs Randall notes so scarce?

A surplus of the very first decimal banknotes - and a spate of retirements of our banknote signatories in a space of two years – are the reasons why less than 2 per cent of all 'Commonwealth of Australia' (1966-73) notes were issued in the names of Coombs & Randall.