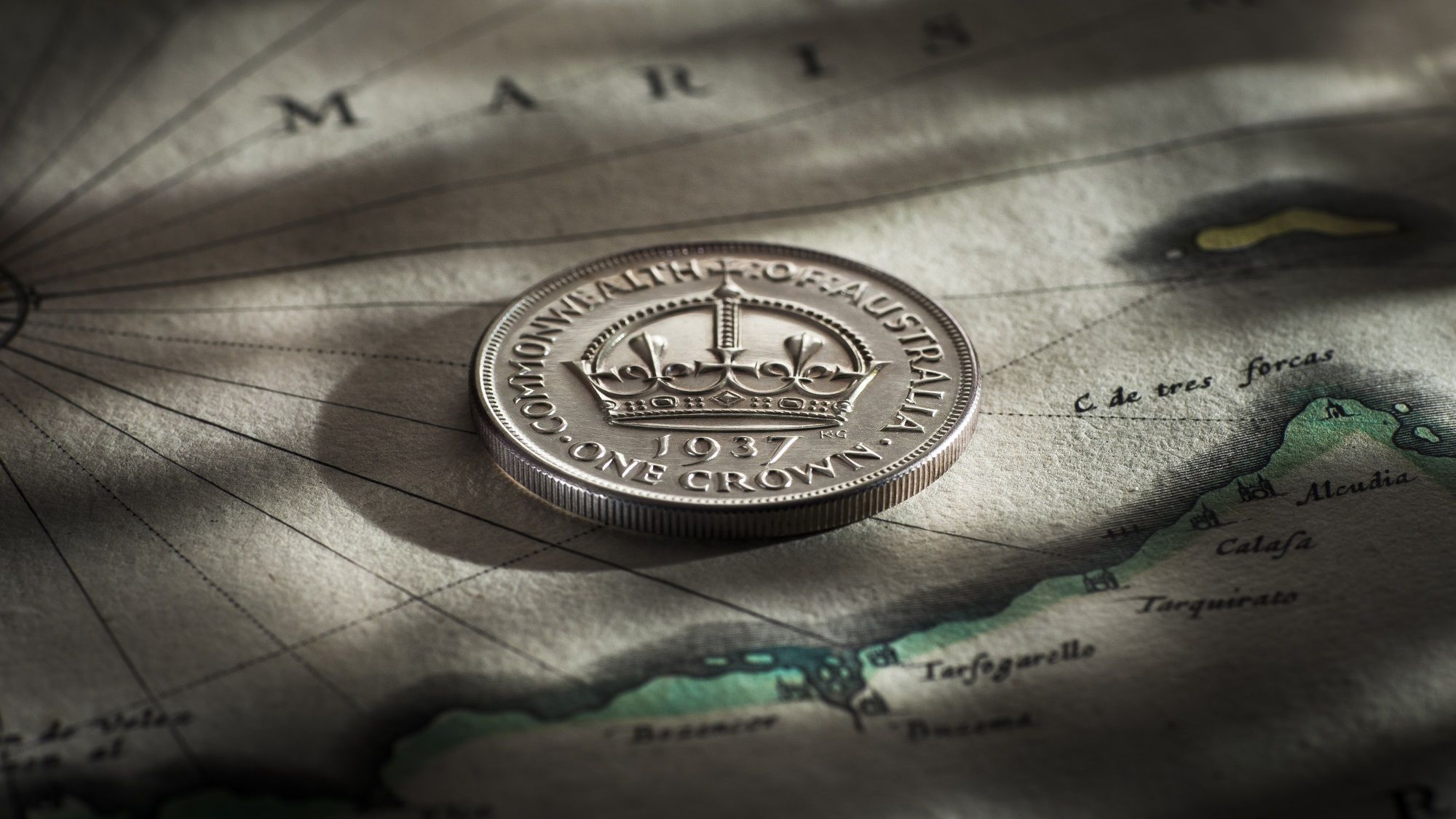 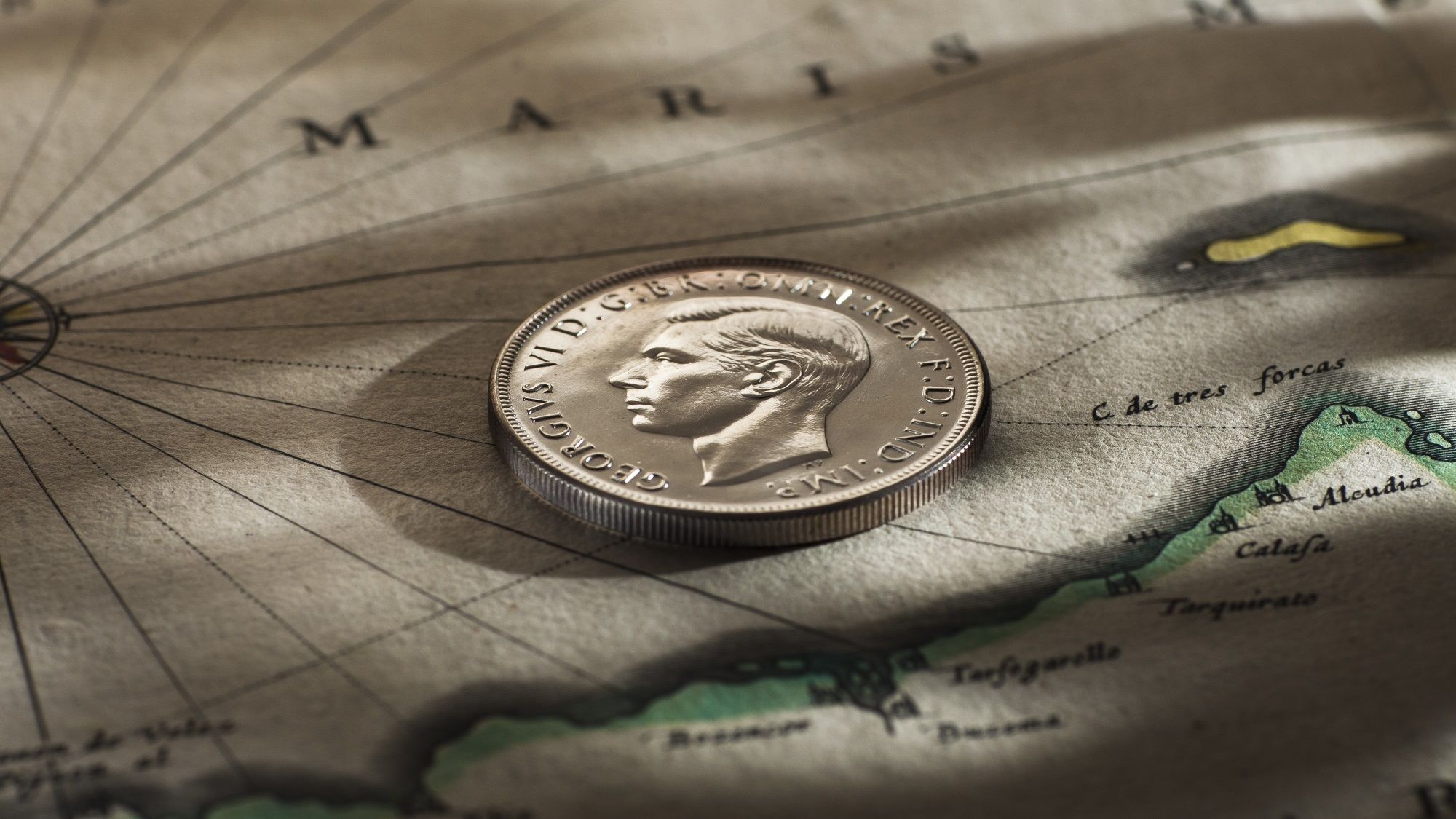 1937 Proof Crown
COIN
1937 Proof Crown
PRICE
$27,500
STATUS
Sold July 2018.
QUALITY
FDC
PROVENANCE
Madrid Collection of Australian Rare Coins
COMMENTS
One million crowns were minted for circulation in 1937 which means that the circulation-strikes are today readily available. Their availability tends to cloud collectors perception of the scarcity of the 1937 PROOF CROWN. With only 100 struck, they are exceedingly difficult to procure, particularly in top quality. This 1937 Proof Crown was sold in 1995 to the owner of the Madrid Collection of Australian Rare Coins. And while the name of the Collection might suggest that the owner was a resident of Spain, in fact our client resides in Sydney. Over the past three decades he formed one of the foremost collections of our time, his collecting mission to acquire the very best and the rarest, including this 1937 Proof Crown. The coin is a superb example from the original mintage of 100 and one of the finest we have handled. That great collectors only ever hold great coins is clearly evidenced with this very impressive 1937 Proof Crown. 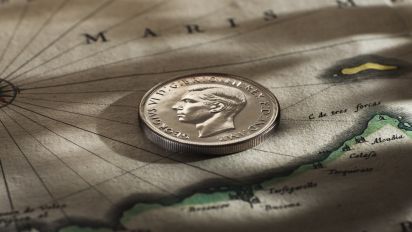 Key buying points. Superb quality. One of the finest known. Australia's first - and only - commemorative proof crown. Limited mintage of 100 pieces. A provenance that re-affirms its quality.

Given that the original mintage of the 1937 Proof Crown was 100 pieces, the coin is today rarely ever sighted.

Our experience? We would be lucky to see one example at auction annually.

Again our experience is that two out of every three 1937 Proof Crowns that we sight simply don't come up to scratch quality-wise.

The release of the 1937 Proof Crown was a very public occasion that saw many of the coins out of the original mintage being sold to non-collectors introducing multi-opportunities for mishandling.

The example offered here has obviously been well cared for from the day it was struck and is a superb FDC.

And is available now.

The Australian Government was about to launch new coin designs to coincide with Edward’s coronation.

The plans had to be scuttled due to Edwards’ abdication from the British throne.