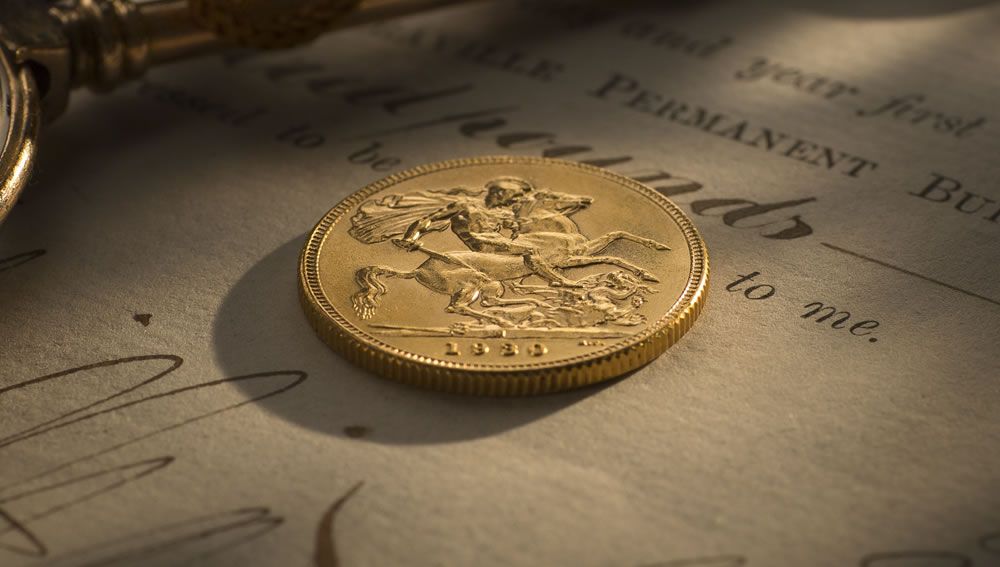 A new portrait of George V appeared on Australia’s gold sovereigns in 1929. The portrait is referred to as the ‘small head’ design. The small head portrait ran for three years concluding in 1931 when Australia ceased sovereign production altogether.

The final consideration with this coin is its quality. An Uncirculated quality sovereign should always be a prime goal for a coin investor. This coin has however been assigned an even higher quality ranking at Choice Uncirculated which reflects both the finesse of the minting process and a simply brilliant state of preservation.