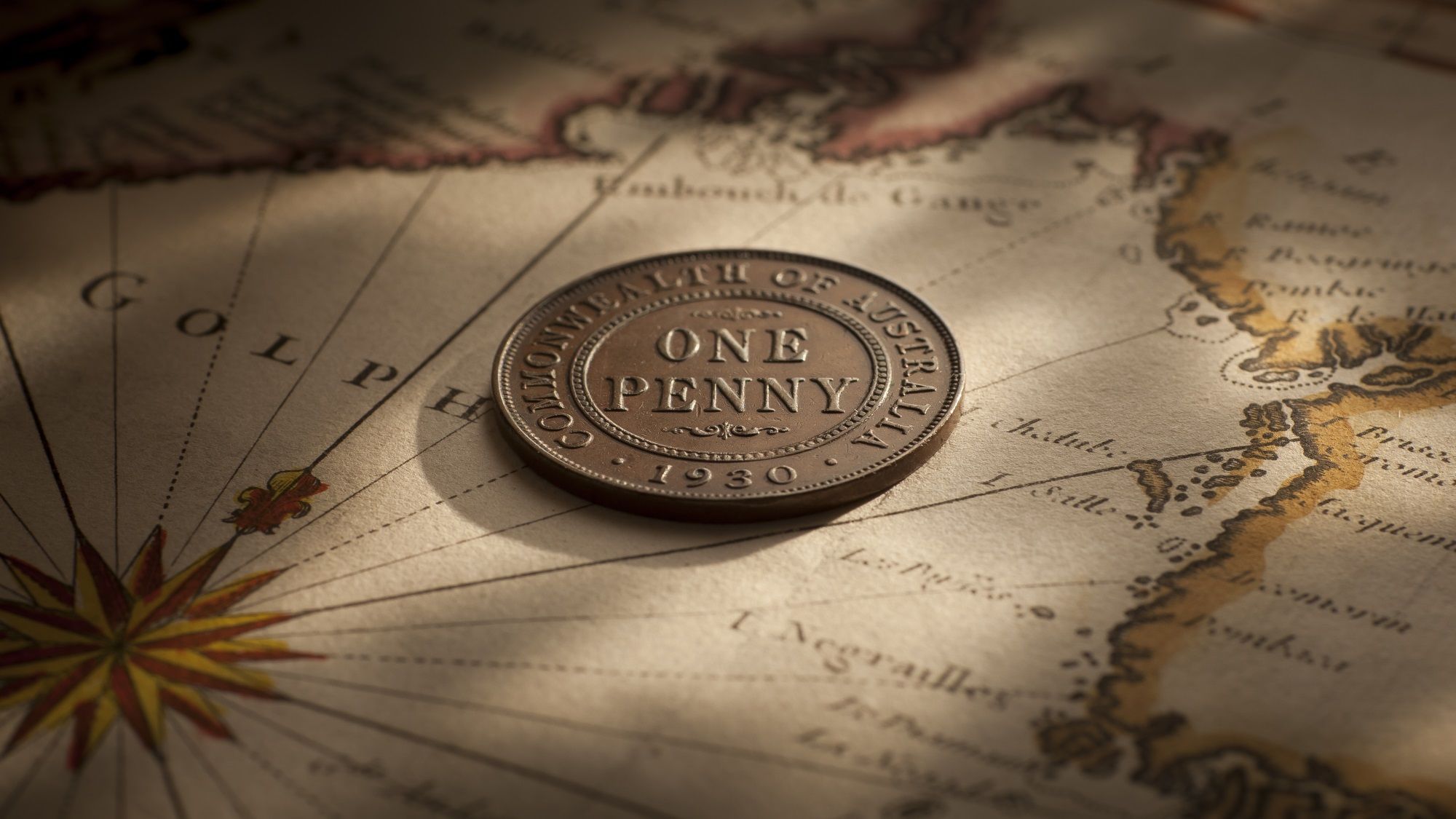 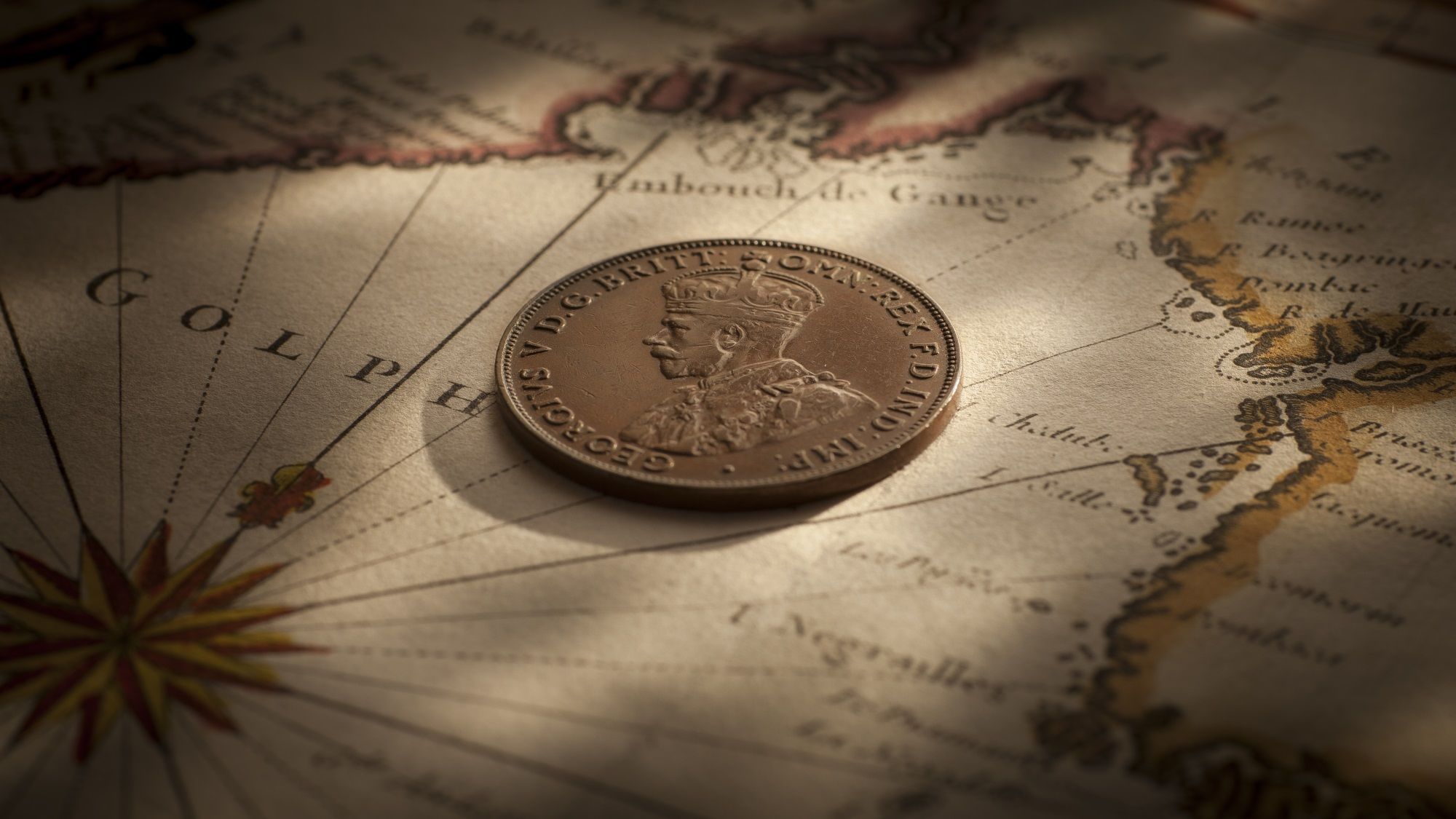 1930 Penny
COIN
1930 Penny
QUALITY
about Very Fine / Very Fine
PROVENANCE
Private Collection Melbourne
PRICE
$34,500
COMMENTS
We love this coin. And in fact, we were the under bidder when it was offered at a Sydney Auction several years ago, outgunned by a very determined and experienced Victorian collector. (The same vendor also owned the third finest known 1930 Penny that we sold last year for $150,000 so he has a great eye for quality.) The collector has been passionate about coins since he was a child. Now approaching retirement, he has consigned this prized gem to Coinworks for private sale. Our view on the coin today is exactly the same as it was a few years ago when we entered the auction room. It's just a really impressive 1930 Penny.
STATUS
Sold July 2019. 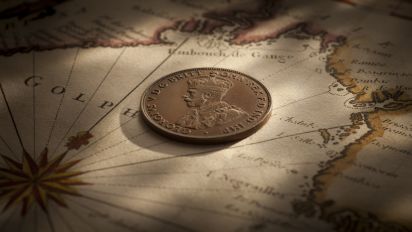 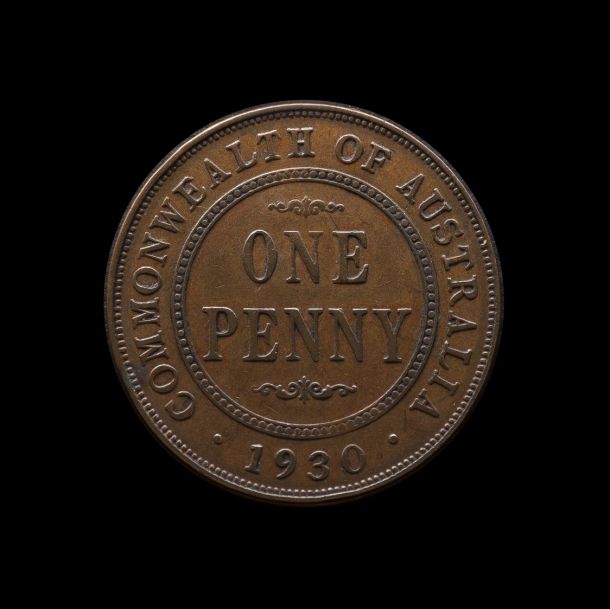 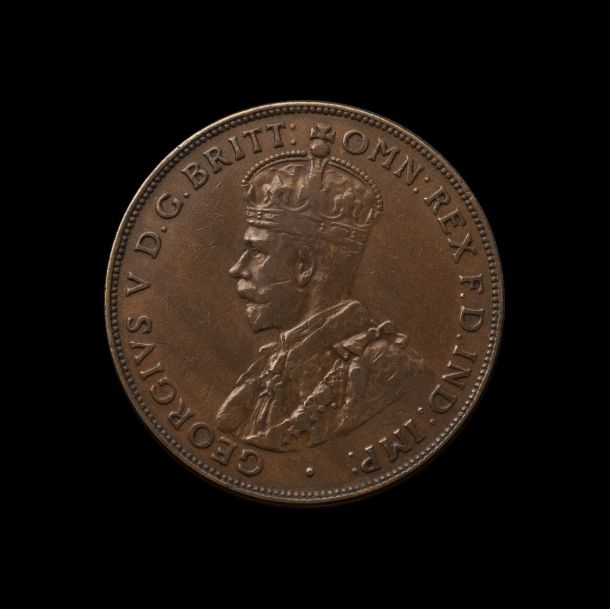