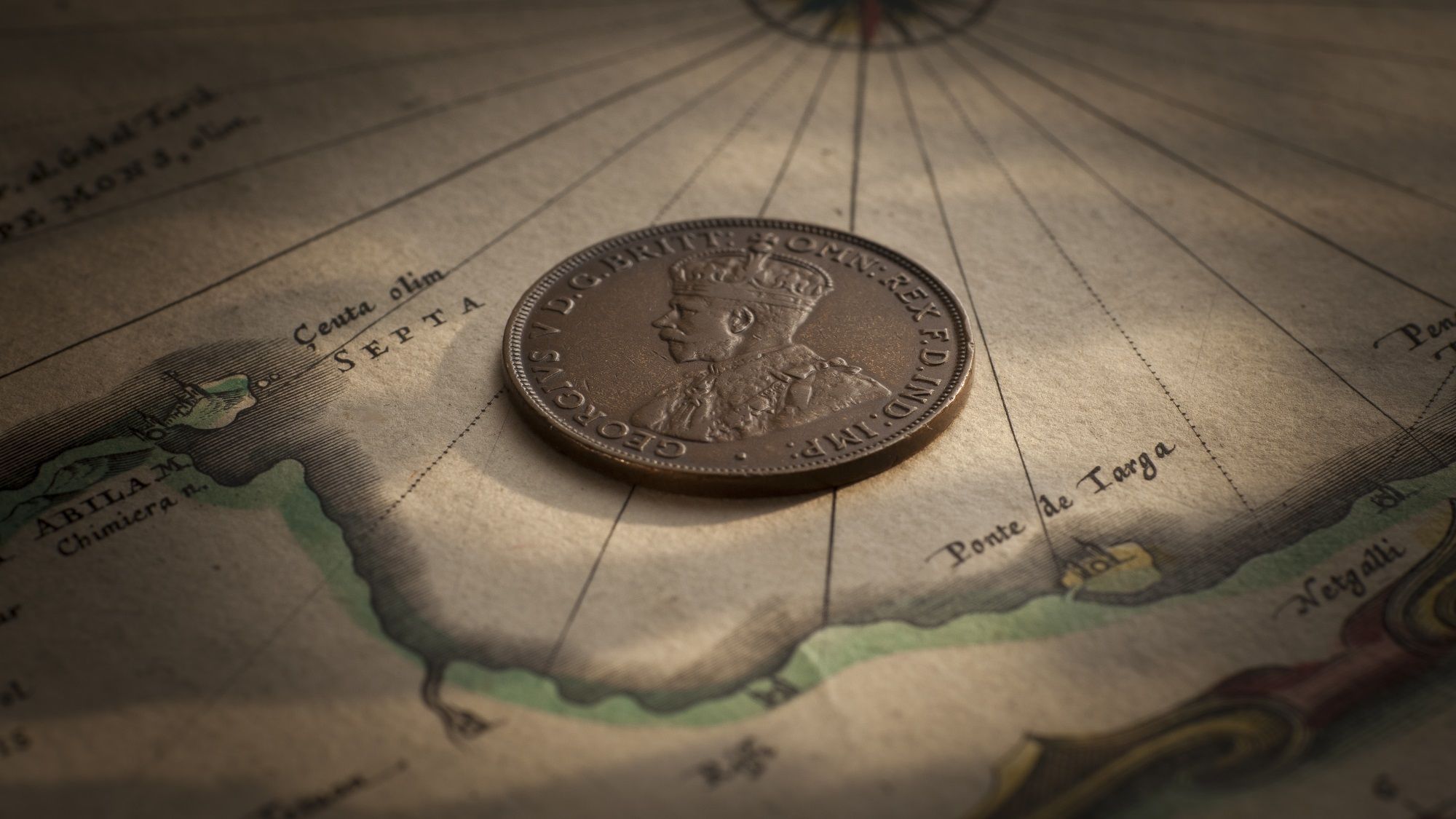 1930 Penny
COIN
1930 Penny
QUALITY
Nearly Very Fine
PROVENANCE
Private Collection Melbourne
PRICE
$29,500
COMMENTS
This is simply a great 1930 Penny. Market watchers will note the almost full central diamond and the six very plump pearls. Market watchers will also take on board the price. It is our OCTOBER SPECIAL, offering a price advantage of $7500 over our normal R.R.P. This coin offers genuine value and we really don't believe it will sit on the shelf for very long. The vendor has held the coin for many, many years but is now eager to facilitate a quick sale. So if you have been sitting back watching the market and waiting for the "right" 1930 Penny to come along ... then this is the coin for you. Technical shots have been included in the READ MORE SECTION. In a presentation befitting the coin, this 1930 Penny is presented in a handsome black presentation case, with accompanying photographs and Certificate of Authenticity.
STATUS
Sold November 2018. 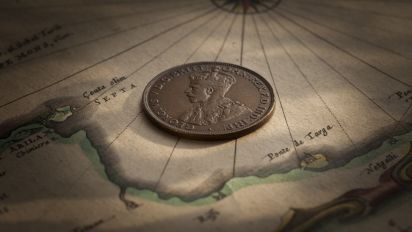 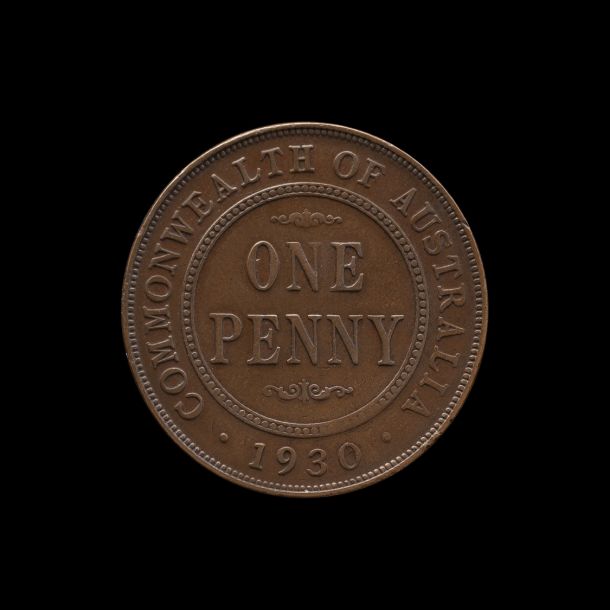 The reason is simply that the coins were used, with the majority well used, before collectors discovered its very existence having endured the rigours of handling, mishandling, being dropped, scratched and rattling around in change. 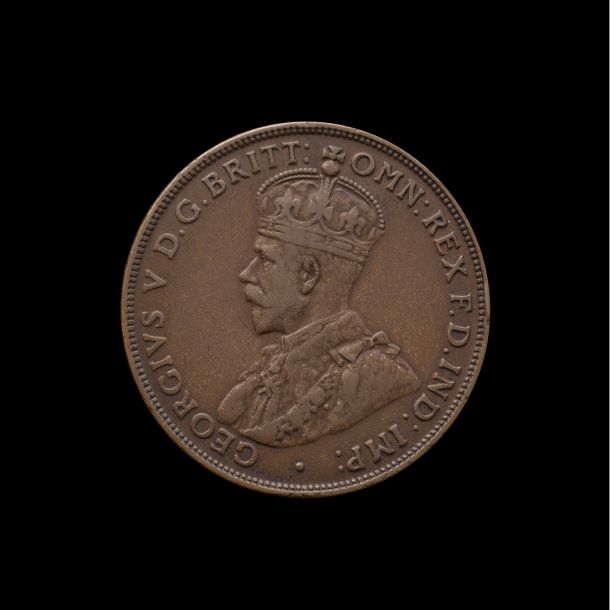 The reverse also is graded 'Nearly Very Fine' with: