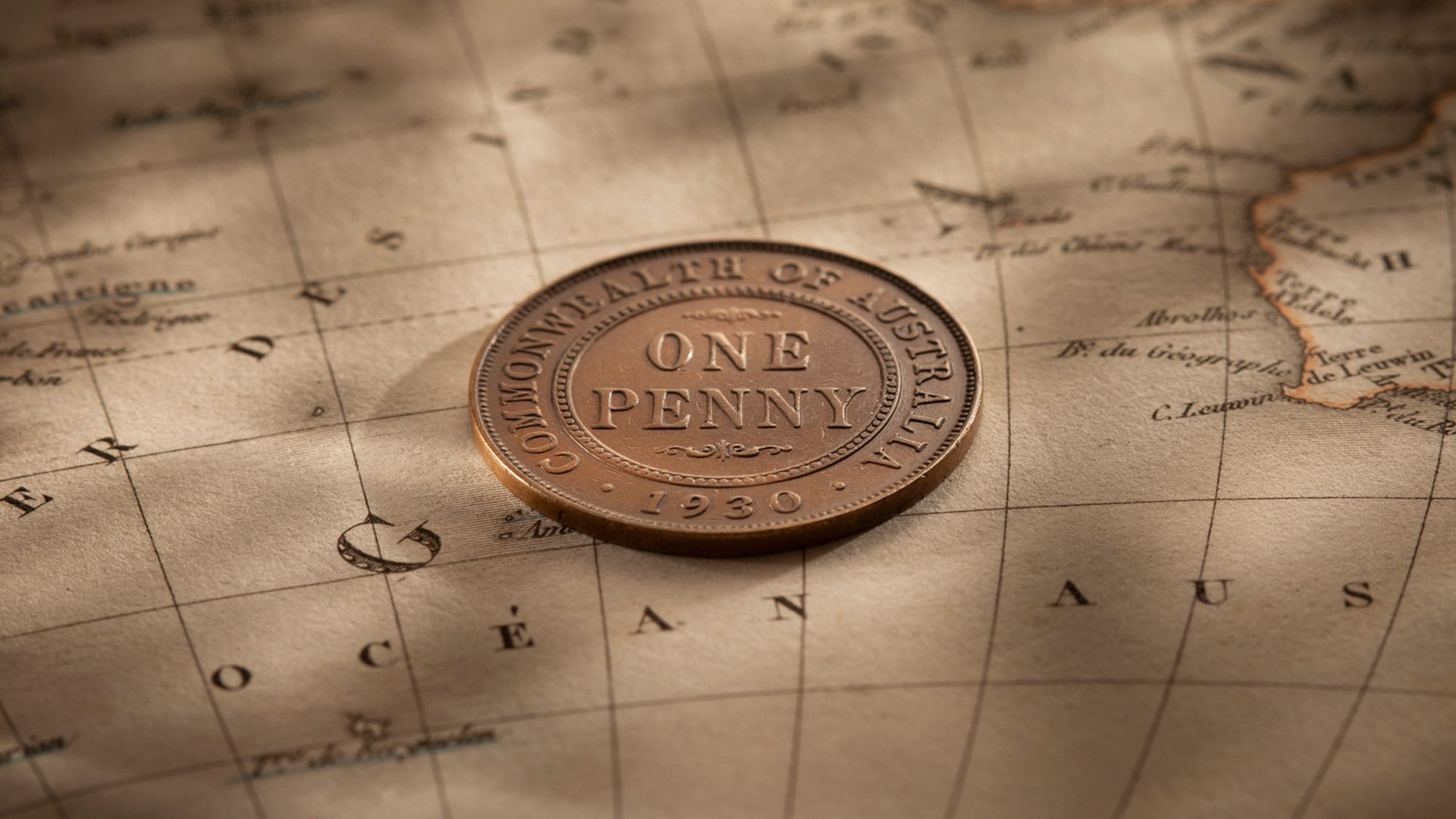 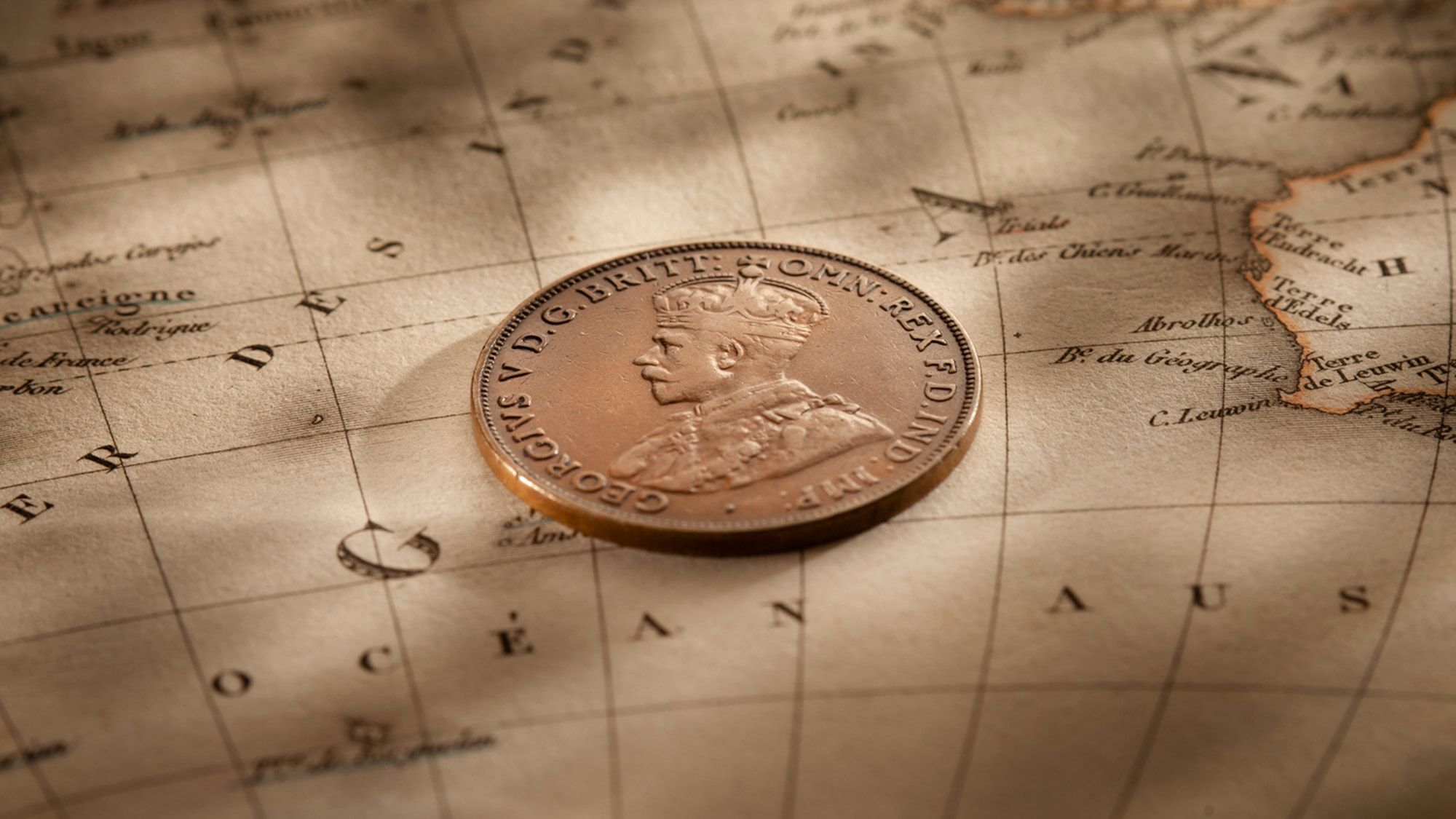 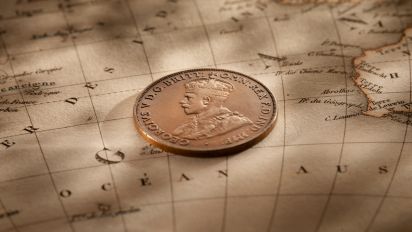 One of the prime reasons for the popularity of the 1930 Penny is its financial reliability. It is a solid coin. And in times such as we are experiencing, this genuinely counts.

In fact, we would go one step further and say that over the long term it has probably been one of our most consistent and trustworthy numismatic performers.

Perhaps this is the very reason why in 2020, 1930 Pennies are noticeably 'thin on the ground'. Dealers are reporting that even heavily circulated examples are not readily available. And that quality examples, such as this coin, are extremely hard to find.

Australia’s 1930 Penny is legendary, and its star status has made it one of Australia’s most popular rare coins.

Officially the 1930 Penny was never struck and a review of minting records at the Melbourne Mint confirms that no pennies were struck for circulation in that year. But as we now know. A small quantity of pennies was issued by the Melbourne Mint with an estimated mintage of 1000 to 1500. 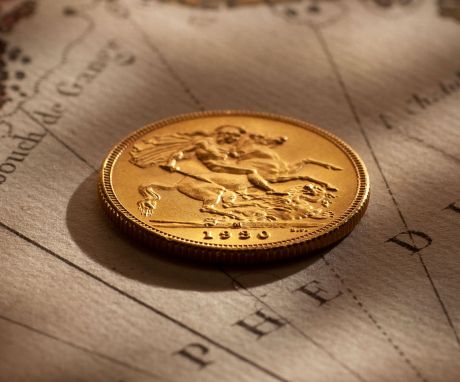 Our bonus offer of a Choice Uncirculated Melbourne Mint 1930 Sovereign comes with this classy 1930 Penny. 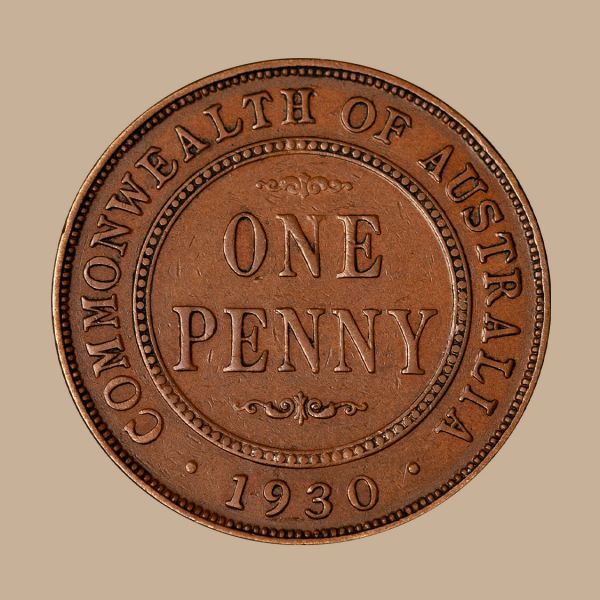 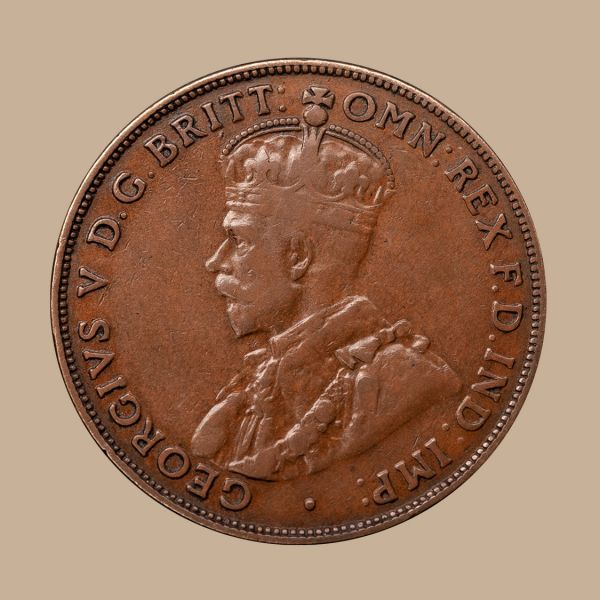 The obverse shows the first side of the central diamond emerging and six pearls. The coin has minimal marks in the field.