1930 Penny, with a partial central diamond and six pearls. 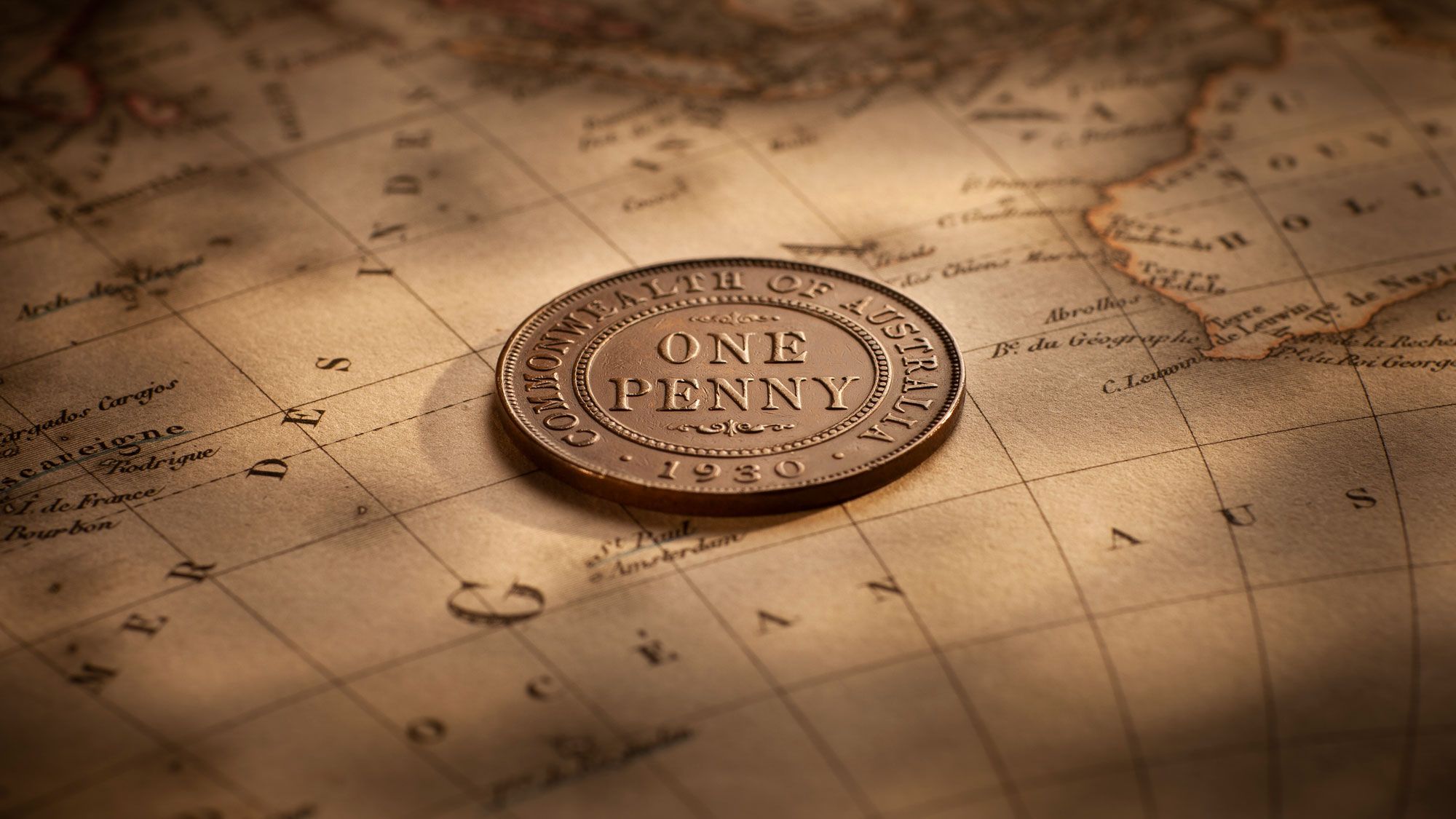 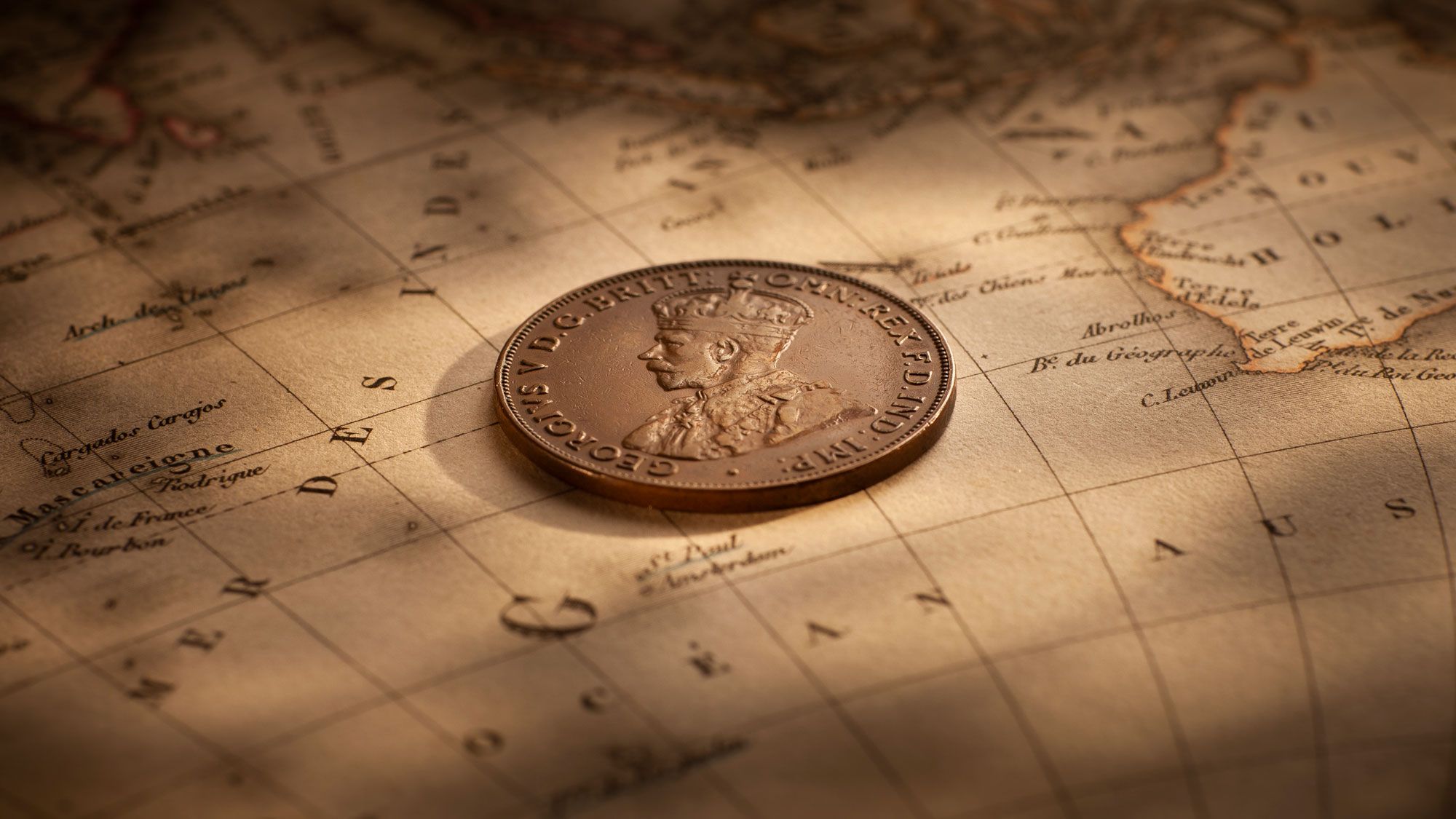 1930 Penny, with a partial central diamond and six pearls.
COIN
1930 Penny, with a partial central diamond and six pearls.
PRICE
$25,000 (Normal R.R.P $29,500)
STATUS
Sold March 2020
QUALITY
Good Fine / Very Fine
PROVENANCE
Private Collection Melbourne
COMMENTS
This is simply a great 1930 Penny. The obverse is graded Good Fine and the reverse a higher quality grading of Very Fine. Collectors will note the partial central diamond and six plump pearls in the king’s crown. Collectors will also take on board the price. Presented in a quality level of Good Fine, this coin is available at the same price as one graded one notch down at Fine. It is our MARCH/APRIL SPECIAL, offering a price advantage of $4500 over our normal R.R.P. If you have been sitting back watching the market and waiting for the 'right' 1930 Penny to come along ... then this is the coin for you. 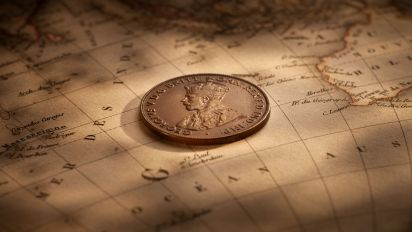 This 1930 Penny is the classic example of a coin that has circulated but has miraculously survived its time in circulation unscathed.

A glance at the photos, both obverse and reverse, shows it to be so.

The reason is simply that 1930 Pennies were used, with the majority very well used, before collectors realised they even existed.

Which means that most of the 1930 Pennies had been handled, mishandled, dropped, scratched or rattled around in change.

The obverse of this 1930 Penny is graded 'Good Fine' and has the following attributes.

In our view, a great 1930 Penny has now become even greater with our MARCH/APRIL price savings. This is a coin that you will be proud to show your family and friends and will be guaranteed to attract positive comments in return.