1930 Penny, with a full central diamond and six plump pearls 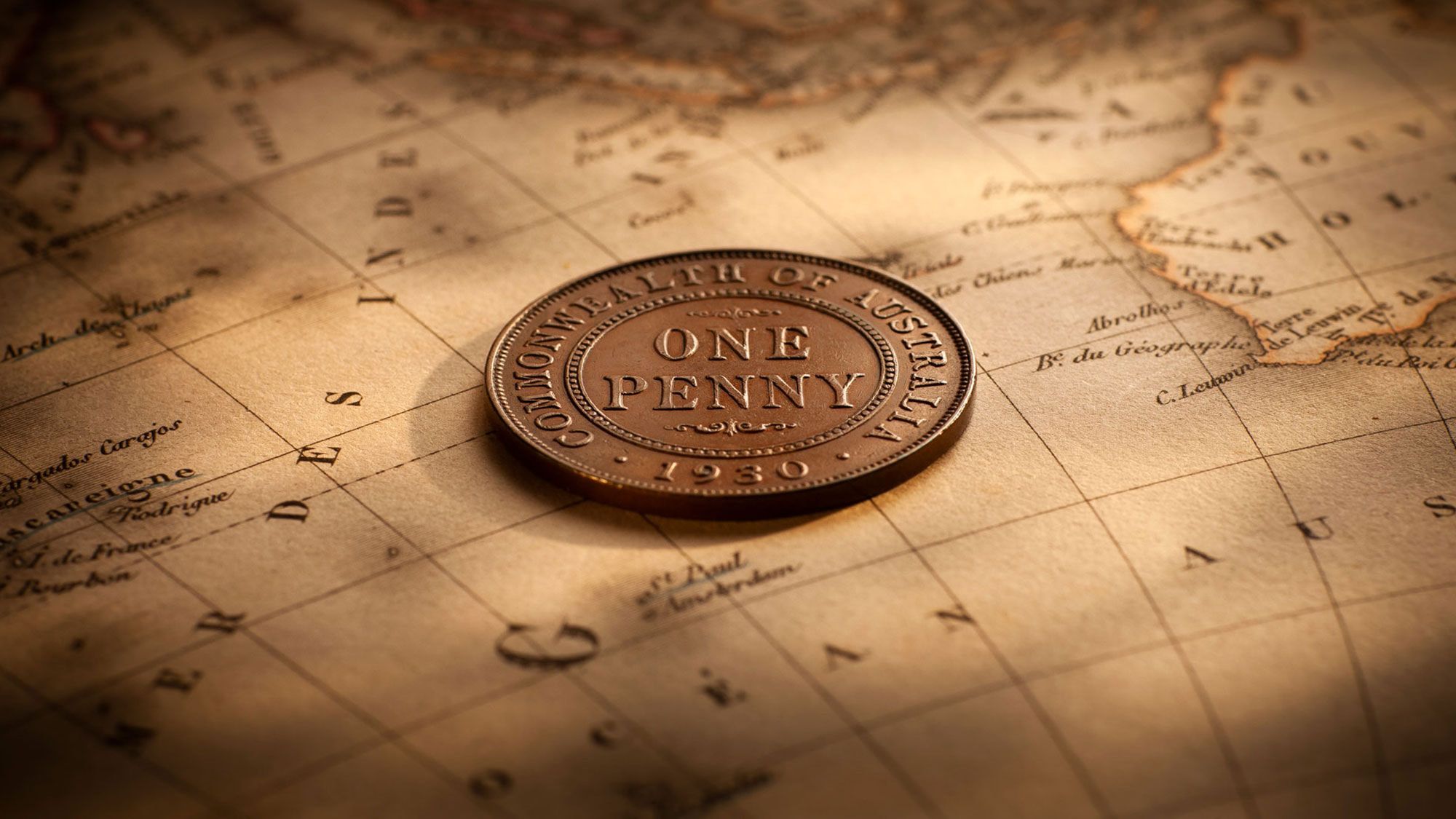 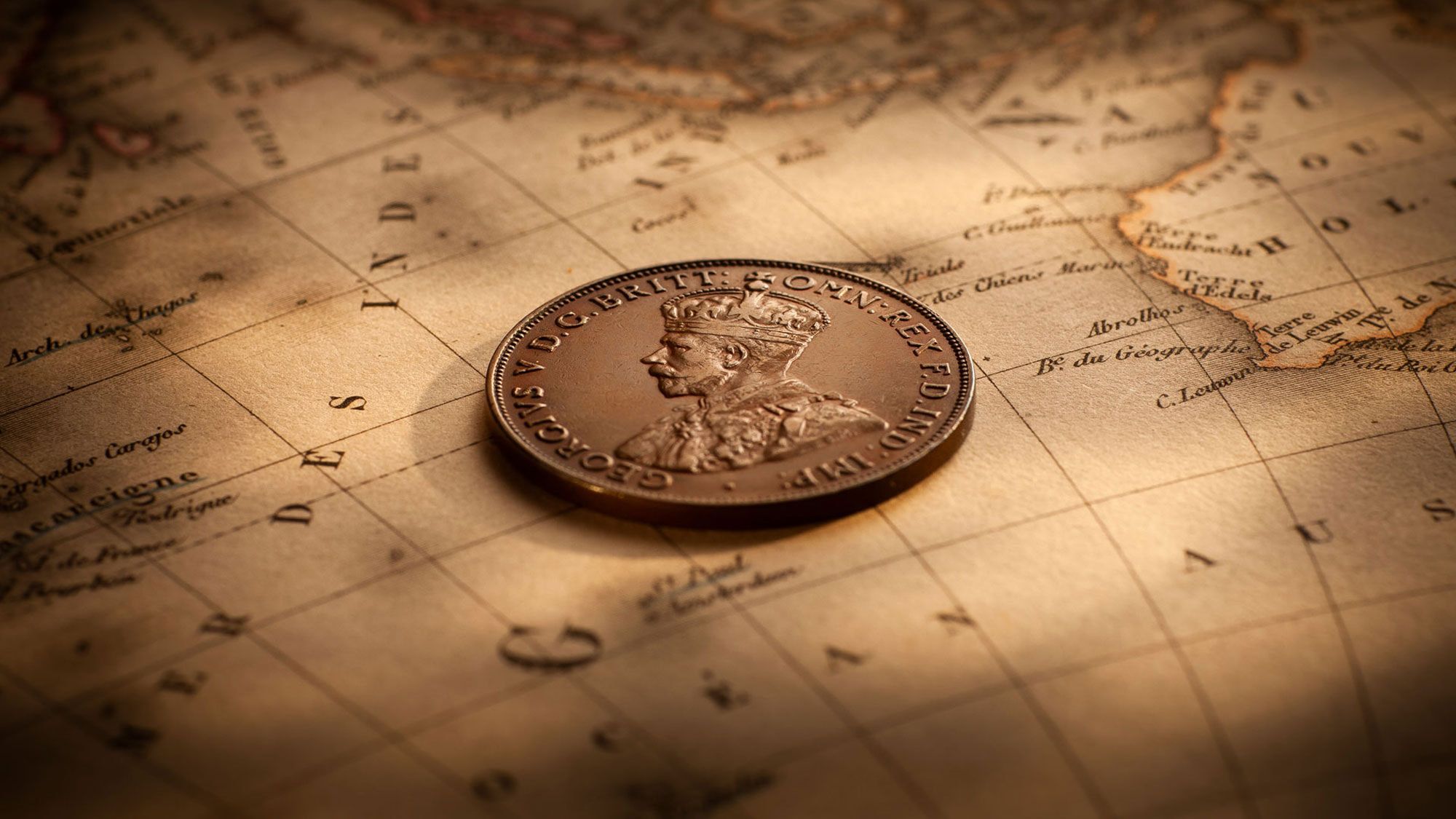 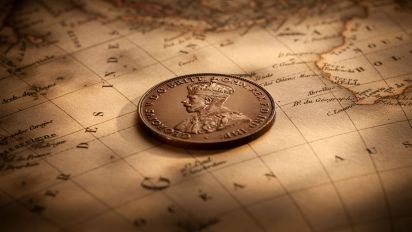 Start off by looking at the coin in the flesh using just the naked eye. A truly great coin will always look good to the unaided eye.

This coin has strong upper and lower scrolls. The obverse and reverse fields are reflective and very smooth with even, handsome brown toning. Moving the obverse through the light you can see the central diamond and a complete lower band of the crown. You also observe the strong design details of the monarch's robes.

Now take up the magnifying glass.

This coin has a full central diamond that leaps out and knocks you in the eye. The oval to the left of the central diamond is intact. With most 1930 Pennies the oval is only partially evident.

And lastly, take another look with the naked eye just to make sure that you have taken everything in.

And with a 100th anniversary a decade away, the push to acquire Australia’s favourite Penny is really on. 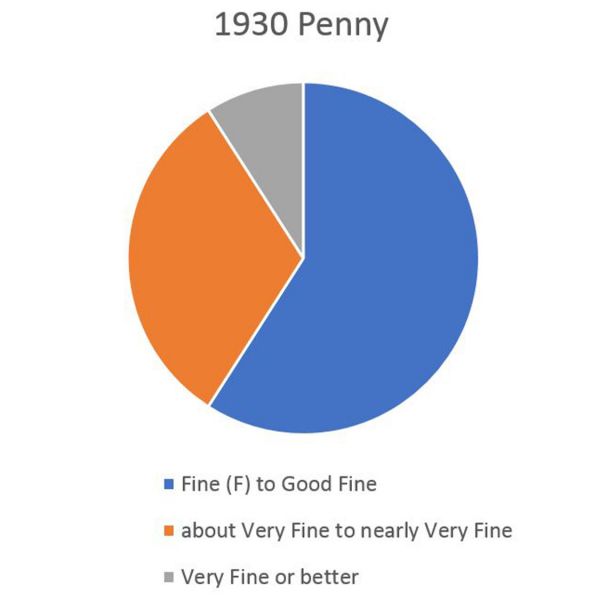 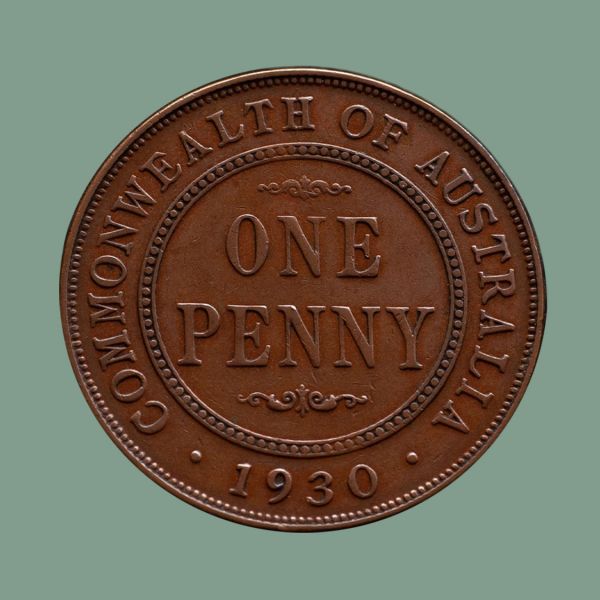 Strong date, crisp upper and lower scrolls, uniform inner beading and handsome chestnut toning. A 1930 Penny that presents well and that you would be proud to show your family and friends. 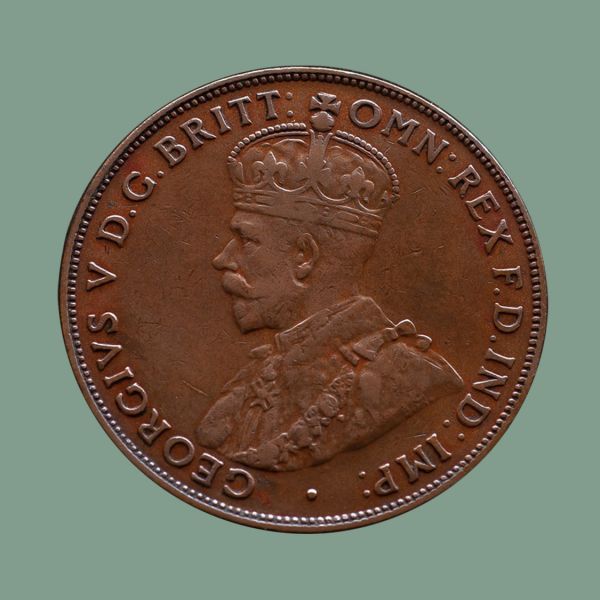 A full central diamond and six plump pearls is just the start. The oval to the left of the central diamond is complete, as is the lower band of the crown. Reflective fields with minimal marks in the fields.

A Guide to Grading

Good Fine - a Good Fine 1930 Penny is the next step up for quality. The coin will have just one side of the central diamond showing and six pearls, some of which may be slightly flattened.

About Very Fine - moving up the quality scale to about Very Fine. The coin will have two sides of the central diamond showing and six clear pearls.

Nearly Very Fine – as the description infers this coin just misses out with a Very Fine ranking, the key being the central diamond which has three just sides showing.

Very Fine - to the ultimate quality of Very Fine which has a full central diamond, showing complete four sides, and six plump pearls in the crown.