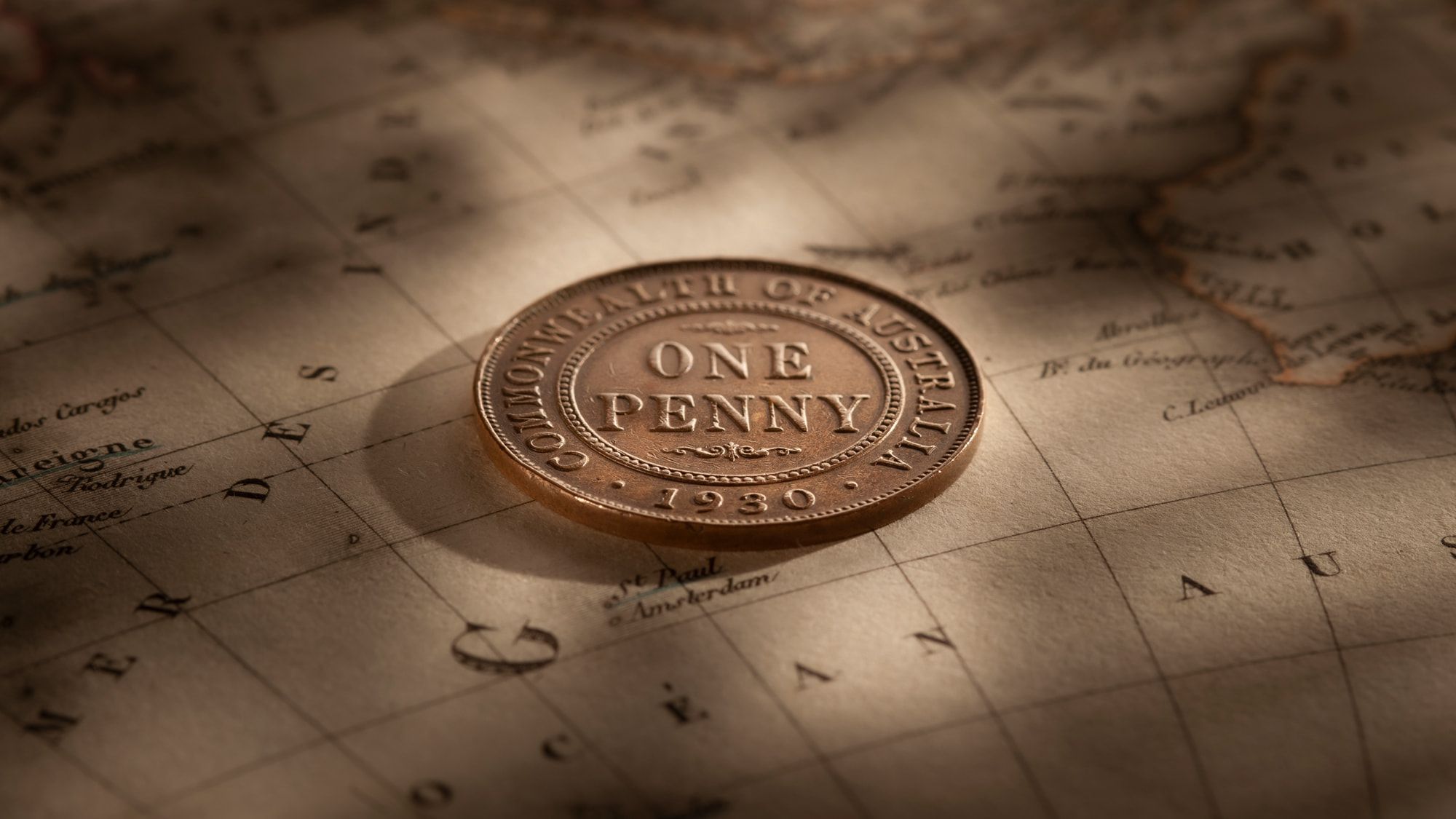 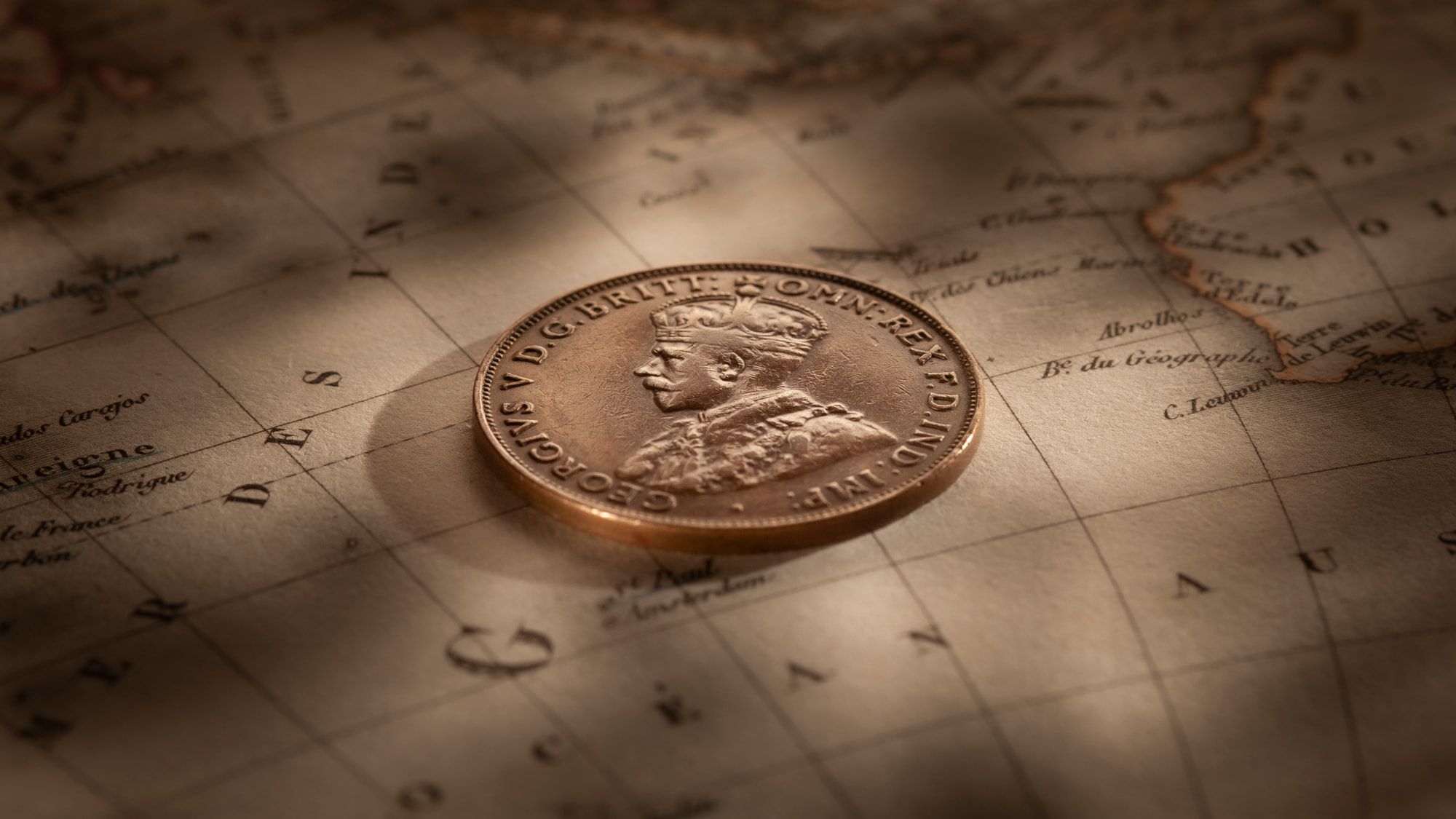 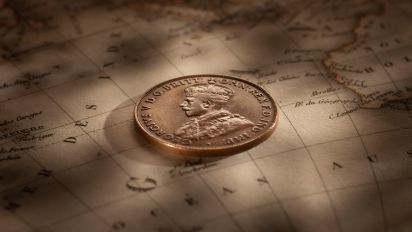 Reason 1.
One of the prime reasons for the popularity of the 1930 Penny is its financial reliability. It is a solid coin. And in times such as we are experiencing in 2020 with worldwide financial upheavals, this genuinely counts.

Reason 2.
In fact, we would go one step further and say that over the long term the 1930 Penny has probably been one of our most consistent and trustworthy numismatic performers.

Reason 3.
Another reason for its popularity is that the coin is as Australian as you can get. Struck during the Great Depression, the 1930 Penny is the nation’s glamour coin and is unrivalled for popularity, enjoying a constant stream of demand unmatched by any other numismatic rarity.

Reason 4.
The coin is an industry phenomenon, for in a market that is quality focused it is interesting to note that the 1930 Penny is keenly sought irrespective of its quality ranking. And growth over the mid to long term has been significant across all quality levels.

And with a 100th anniversary under a decade away, the push to acquire Australia’s favourite Penny is really on. 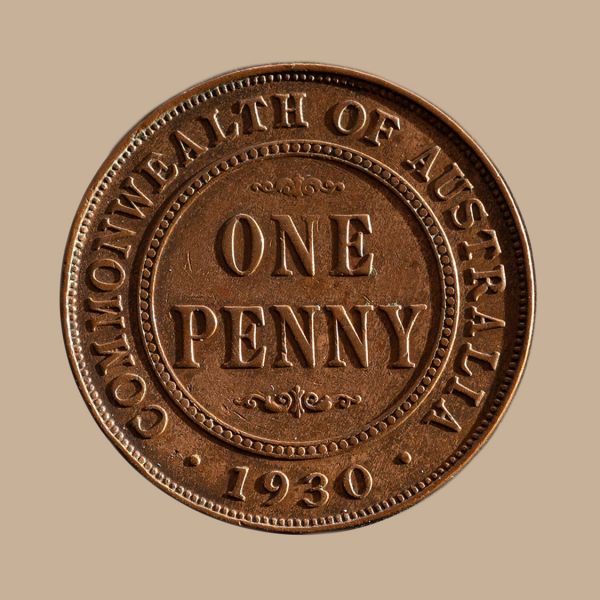 This 1930 Penny has an About Very Fine reverse with strong '1930' date. The edges are intact and impressive as is the inner beading. There is strength also in the upper and lower scrolls. This is a coin you would be proud to show family and friends. 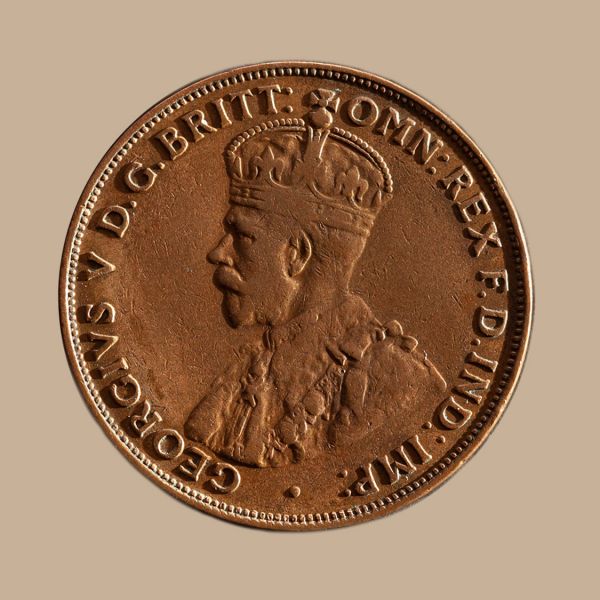 A Good Fine obverse, showing one side of the central diamond and six plump pearls in the king's crown. The lower band of the crown also is complete.