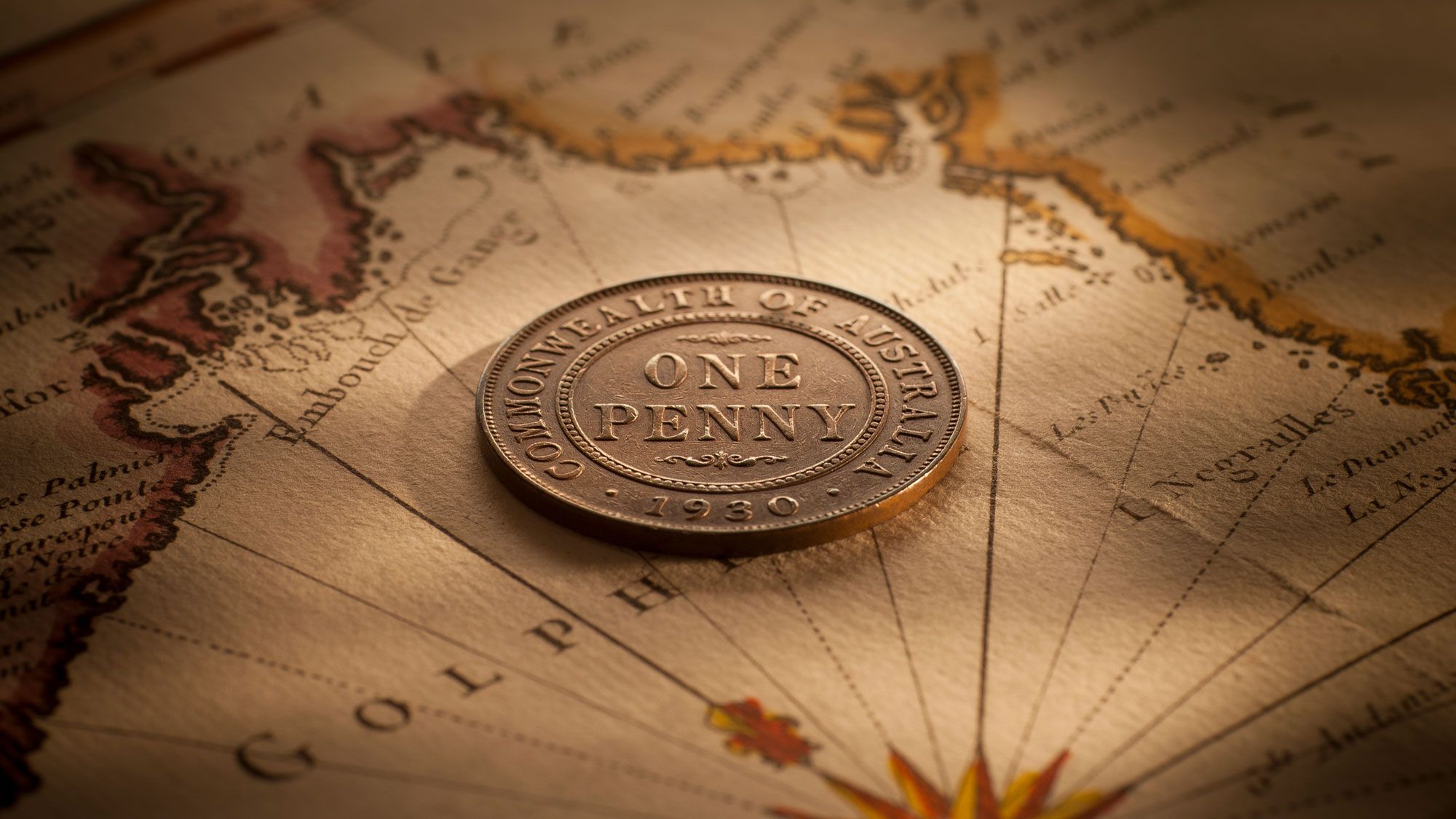 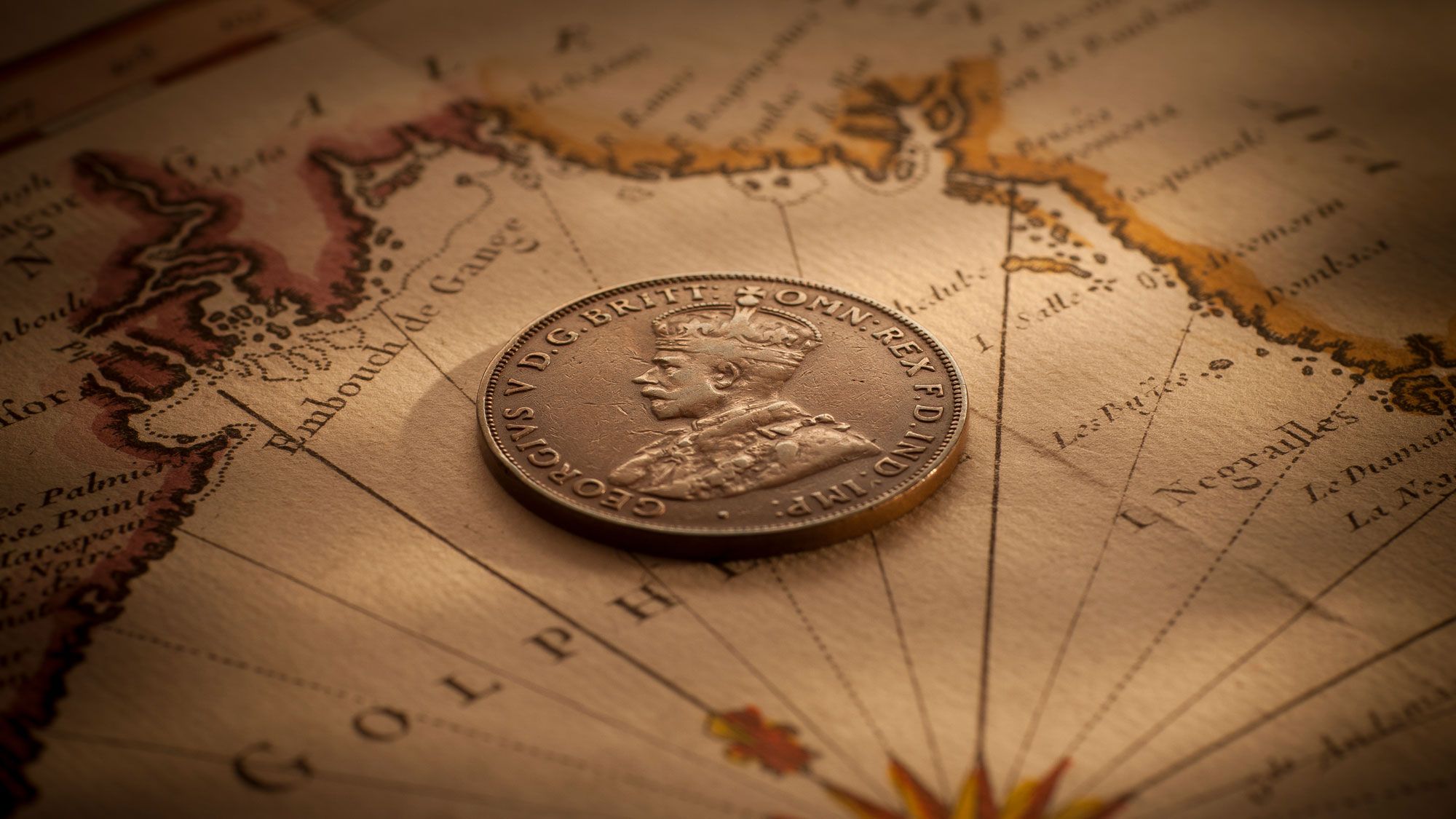 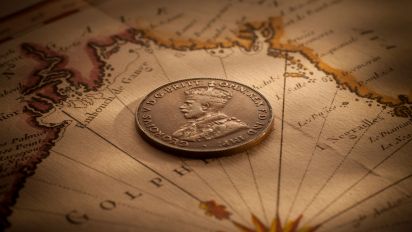 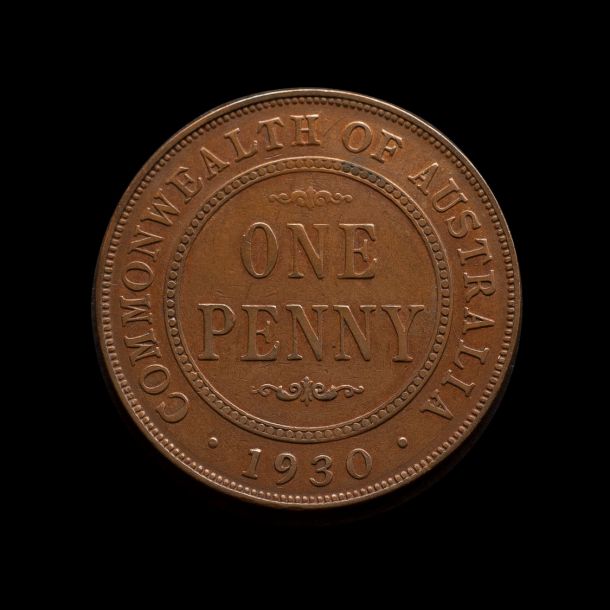 A superb reverse ... a 1930 Penny that you will be proud to show family and friends. 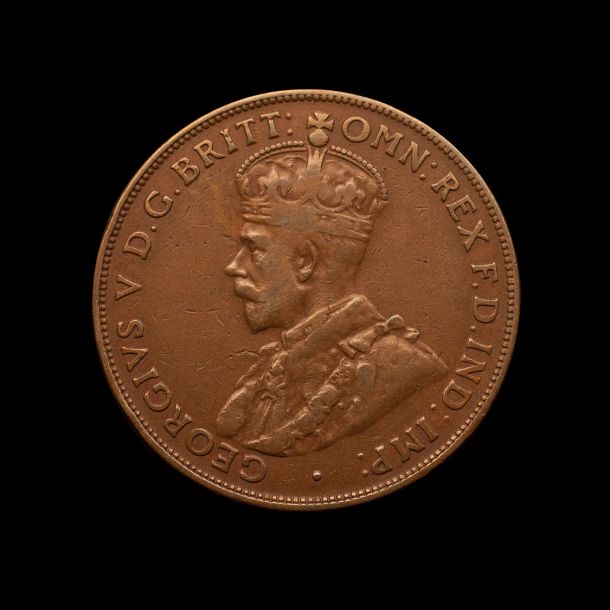 The well defined portrait of King George V on the obverse.

The very reason why we say that we reject more 1930 Pennies than we accept.

This 1930 Penny fits that profile in every respect. It was acquired in February 1995, and has been held in our security vaults from the day it was purchased.

The obverse shows the first side of the central diamond and six pearls. The reverse is even more very impressive with strong upper and lower scrolls, well defined inner beading and very nice edges.

Minimal marks in the fields and handsome toning on both obverse and reverse, this is a coin you would be proud to show your family and friends.

Once sold we know this coin will be almost impossible to replace. 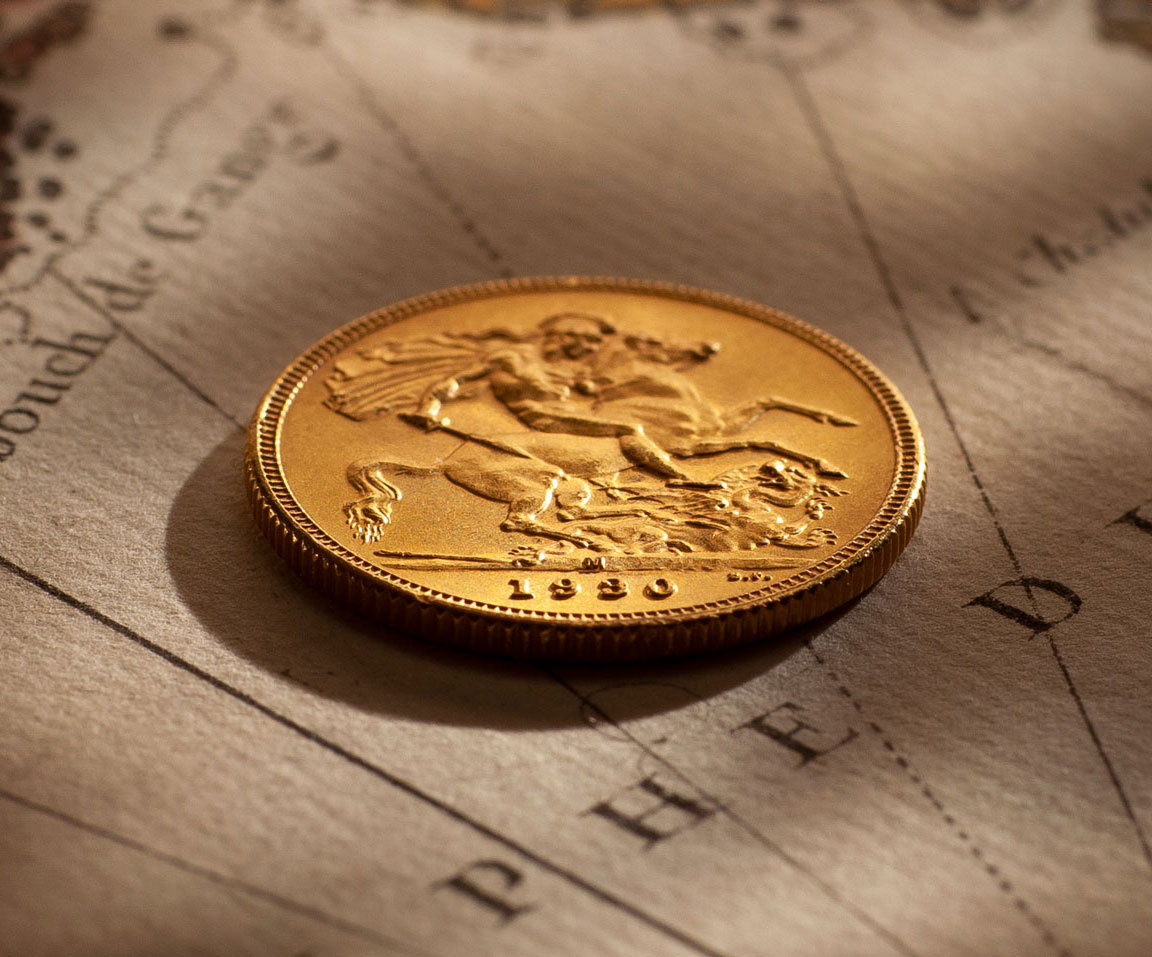